Mediacorp will air the matches for free from 20 Dec to 16 Jan.

For those who think they’ll need time to get over the World Cup fever after the finals on 18 Dec, fret not.

From 20 Dec to 16 Jan, Mediacorp will air the ASEAN Football Federation (AFF) Mitsubishi Electric Cup 2022 on all their platforms for free.

According to Channel NewsAsia (CNA), live broadcasts of the games will be aired on Mediacorp’s Channel 5 for free. This was made possible through a deal established by international sports marketing agency SPORTFIVE.

These games feature Singapore’s national team, the Lions. Highlights of the matches will also be uploaded to Mediacorp Entertainment’s YouTube channel. 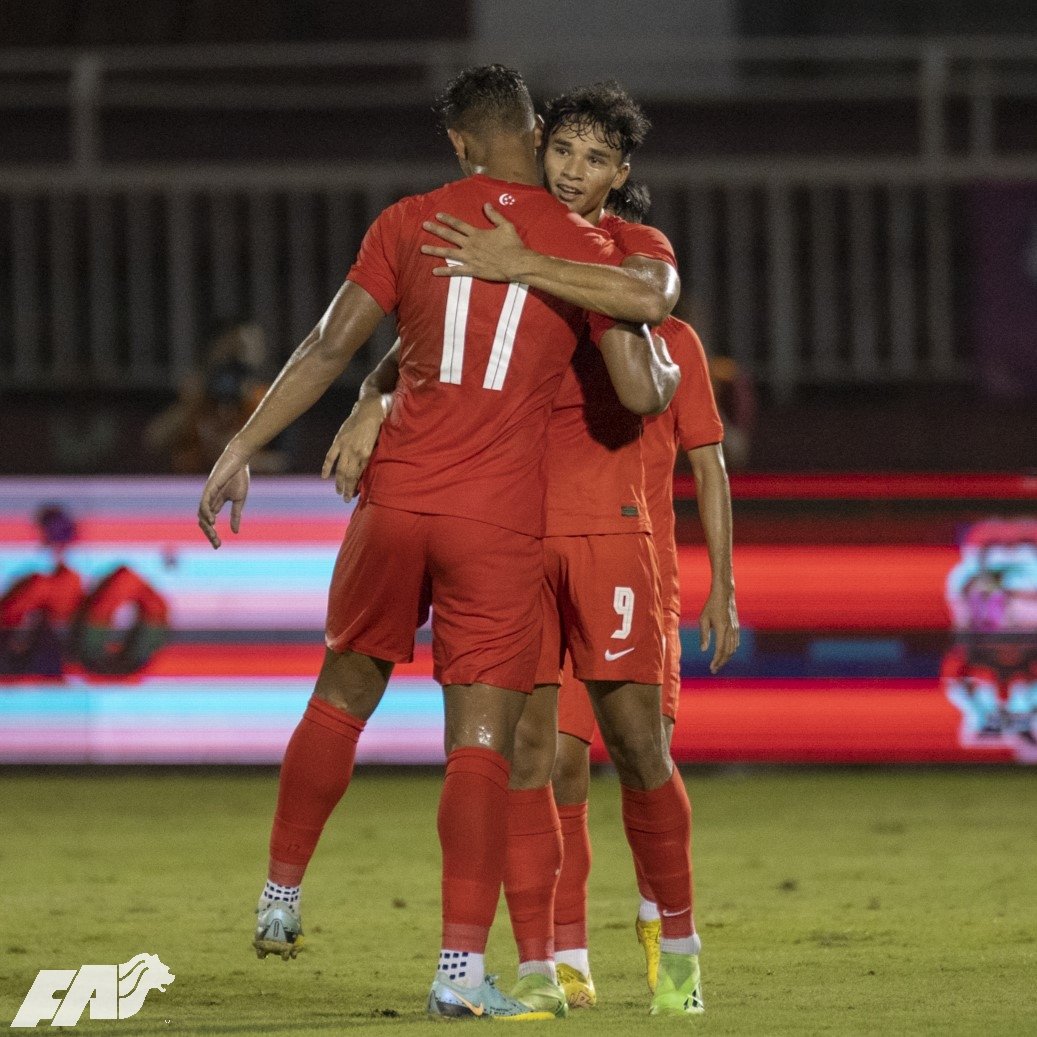 In a joint media release on Monday (5 Dec), both companies stated that the agreement highlights Mediacorp’s efforts to provide exclusive football content for free to a broader audience.

This is also part of their ongoing support for Team Singapore athletes and the local sports scene.

On 20 Dec, the 14th edition of the tournament commences with a group stage opening match.

Then, the two-legged finals begin on 13 Jan and 16 Jan. The final match is the last day Mediacorp airs the tournament for free.

According to Lee Hung Sheng, Mediacorp’s head of audience and partnerships, their coverage highlights their role as the national media network.

Through the universal language of sport, Mediacorp unites communities, he added.

At the same time, they can showcase local footballers’ accomplishments.

In 2020, Singapore made it to the semifinals. In this year’s tournament, they are in Group B, facing off against Vietnam, Laos, Myanmar and Malaysia.