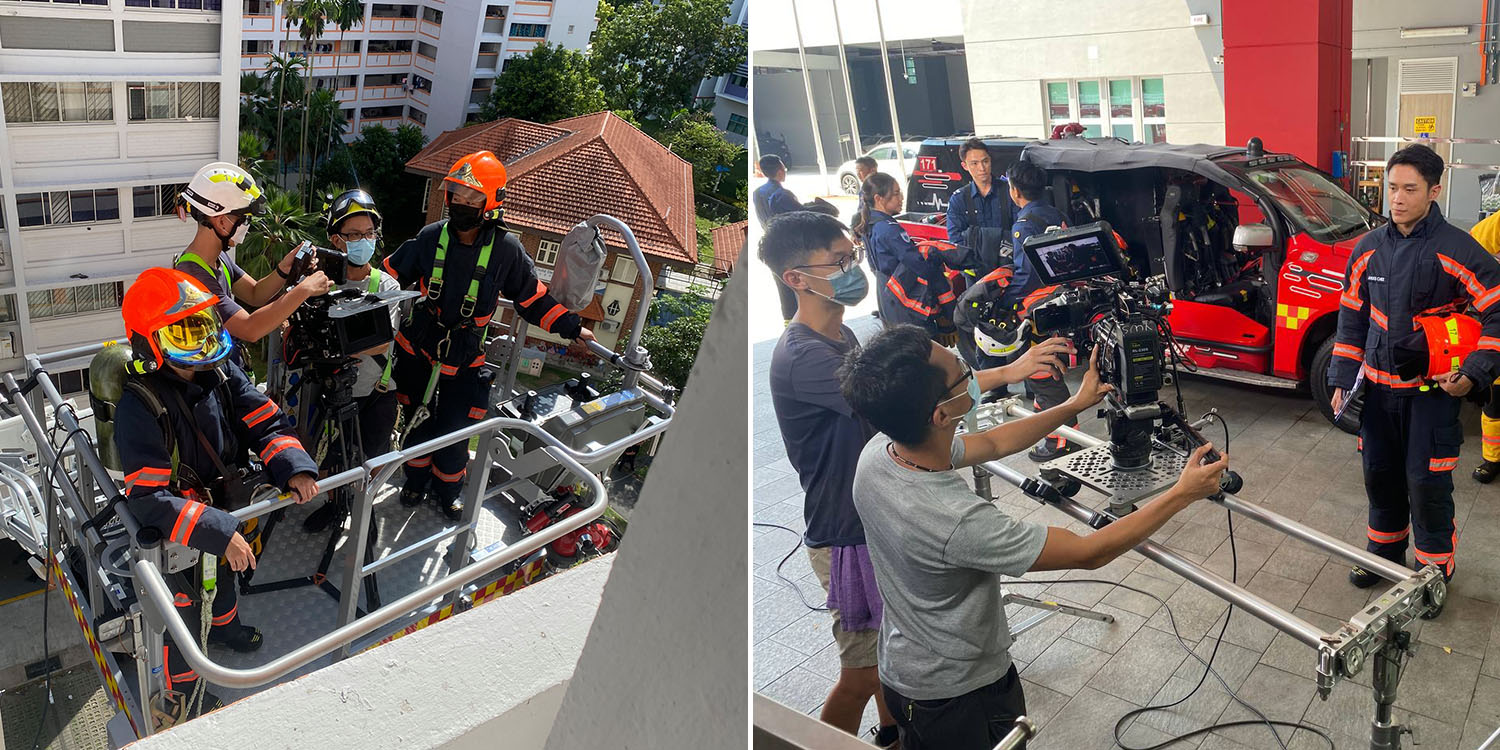 It will air next March on Channel 8 and feature a multiracial cast.

When lives are in danger, we often have the Singapore Civil Defence Force (SCDF) to thank as they would swiftly swing into the action.

While we might not see them in real life all the time, an upcoming Mediacorp drama is set to give us a closer look into the daily grind of our unsung heroes.

Yep, that’s right. A Mediacorp Channel 8 drama series is coming soon next March, as teased by SCDF on Facebook recently.

There are still 5 months before the series drops, but SCDF’s post offered some exclusive behind-the-scenes photos.

In a Facebook post on Sunday (31 Oct), SCDF showed several behind-the-scenes pictures of their upcoming collaboration with Mediacorp. It turns out that Mediacorp is currently filming an SCDF-inspired drama, titled “In Safe Hands”, which will air next March.

While the drama will be aired on Channel 8, it will feature a multiracial cast with English subtitles. 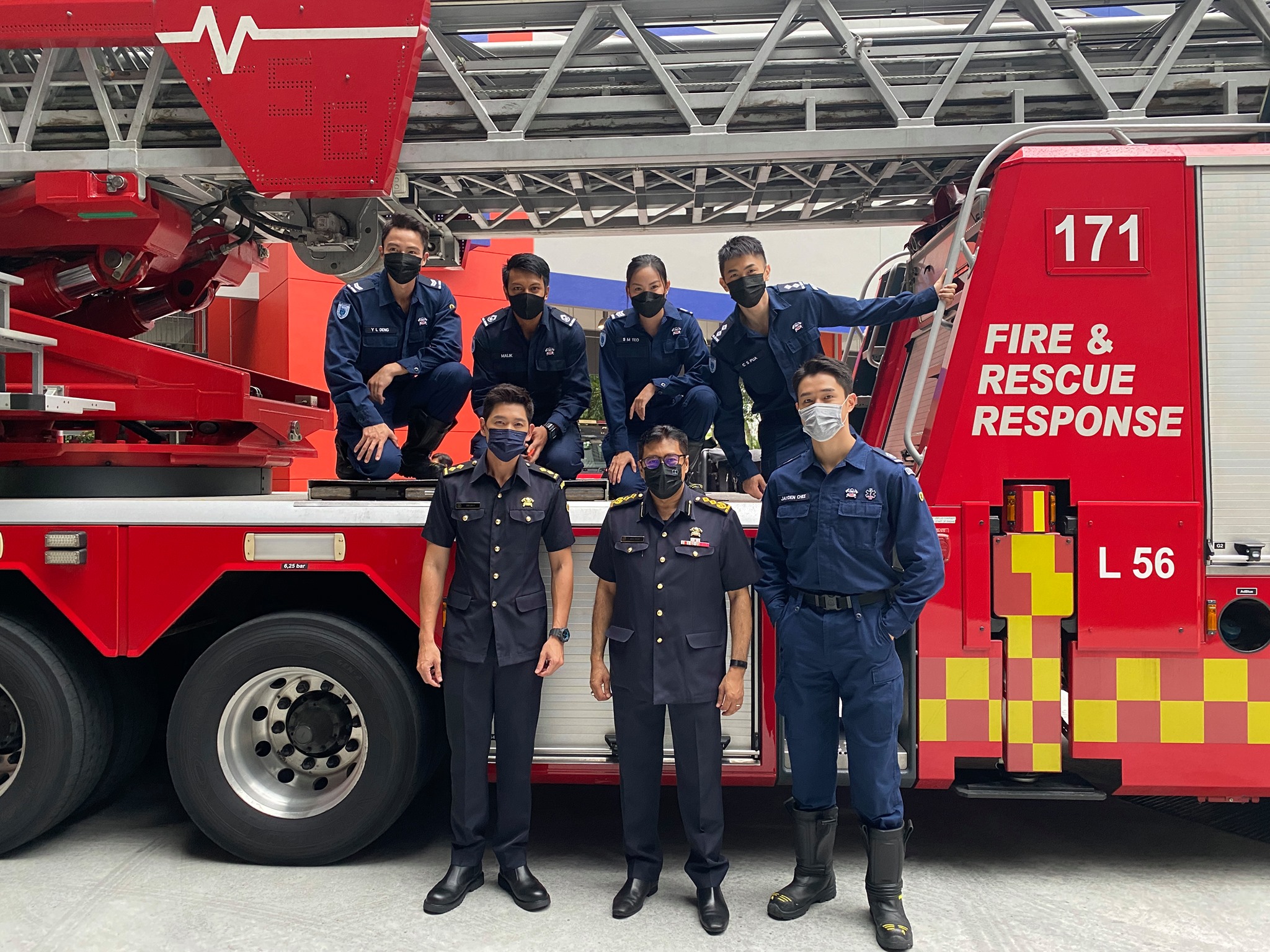 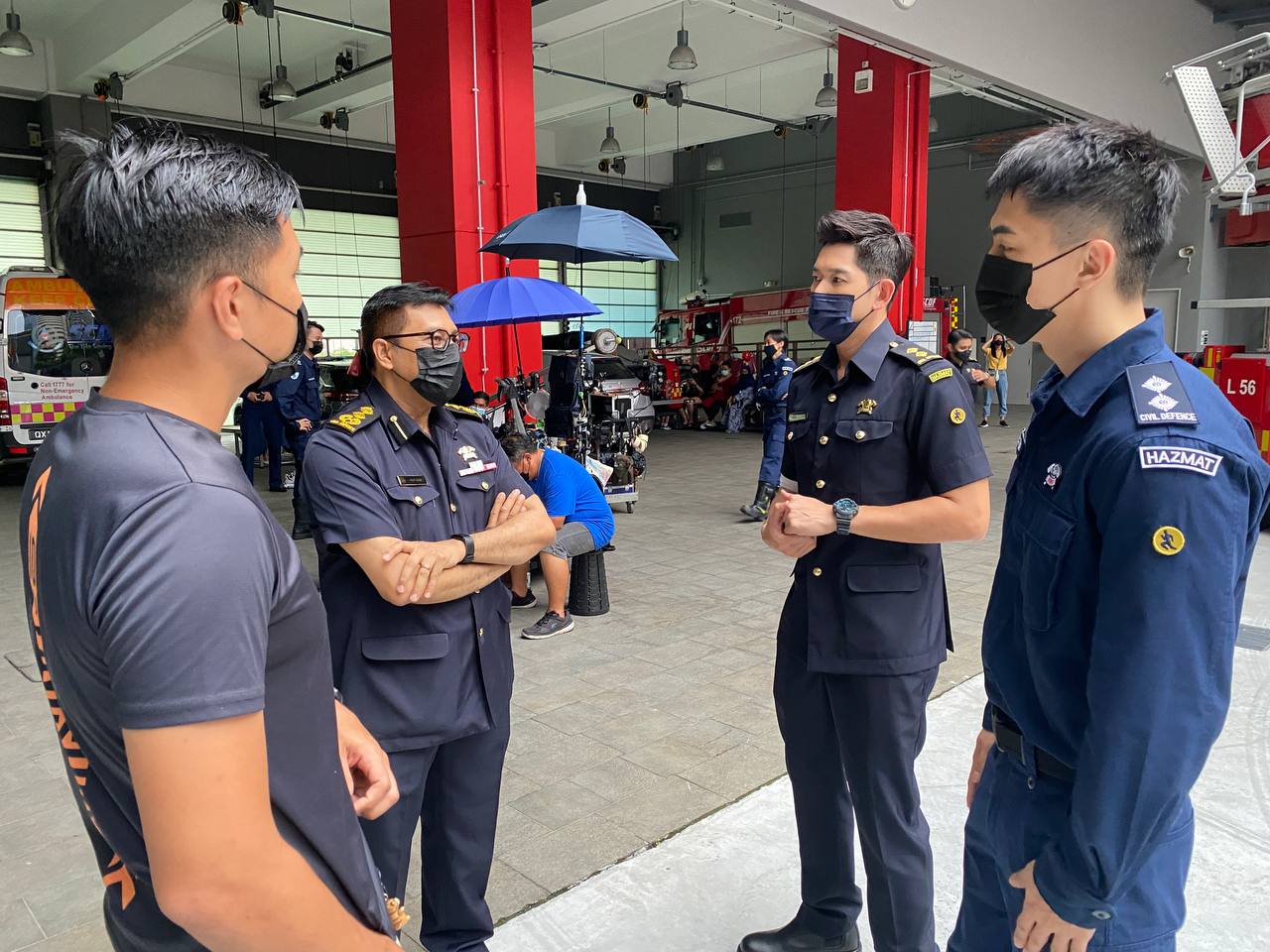 Apart from the firefighting team, SCDF paramedic officers will also get a chance to steal the spotlight. Equipped with life-saving medical skills to soothe the wounded, the paramedic team is crucial to SCDF’s mission of saving lives. 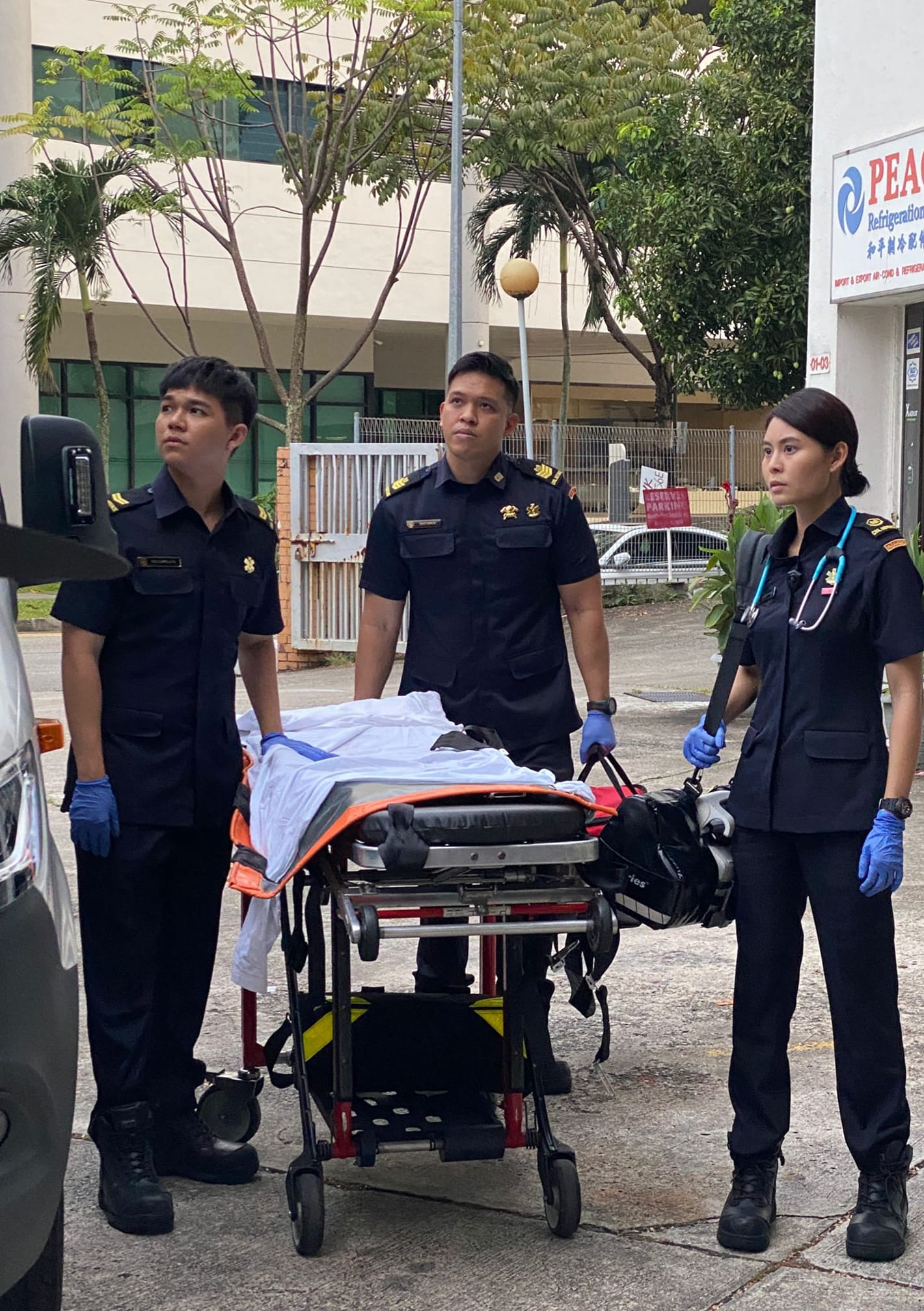 Filming happened both indoors and outdoors. 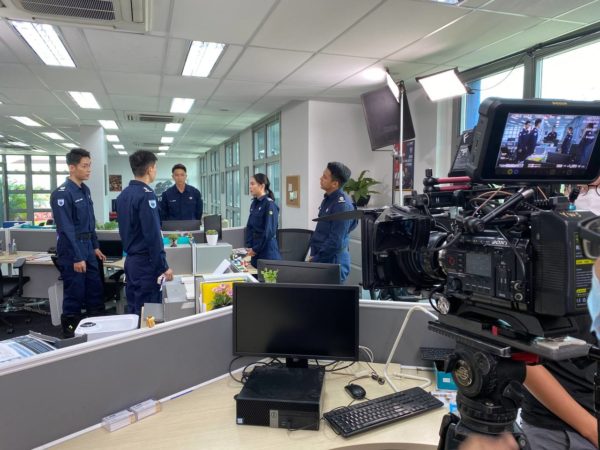 Scaling and climbing high-rise buildings are part and parcel of the job as an SCDF personnel. Judging by this picture below, we can expect thrilling life-saving scenes on the 4th or 5th floor. 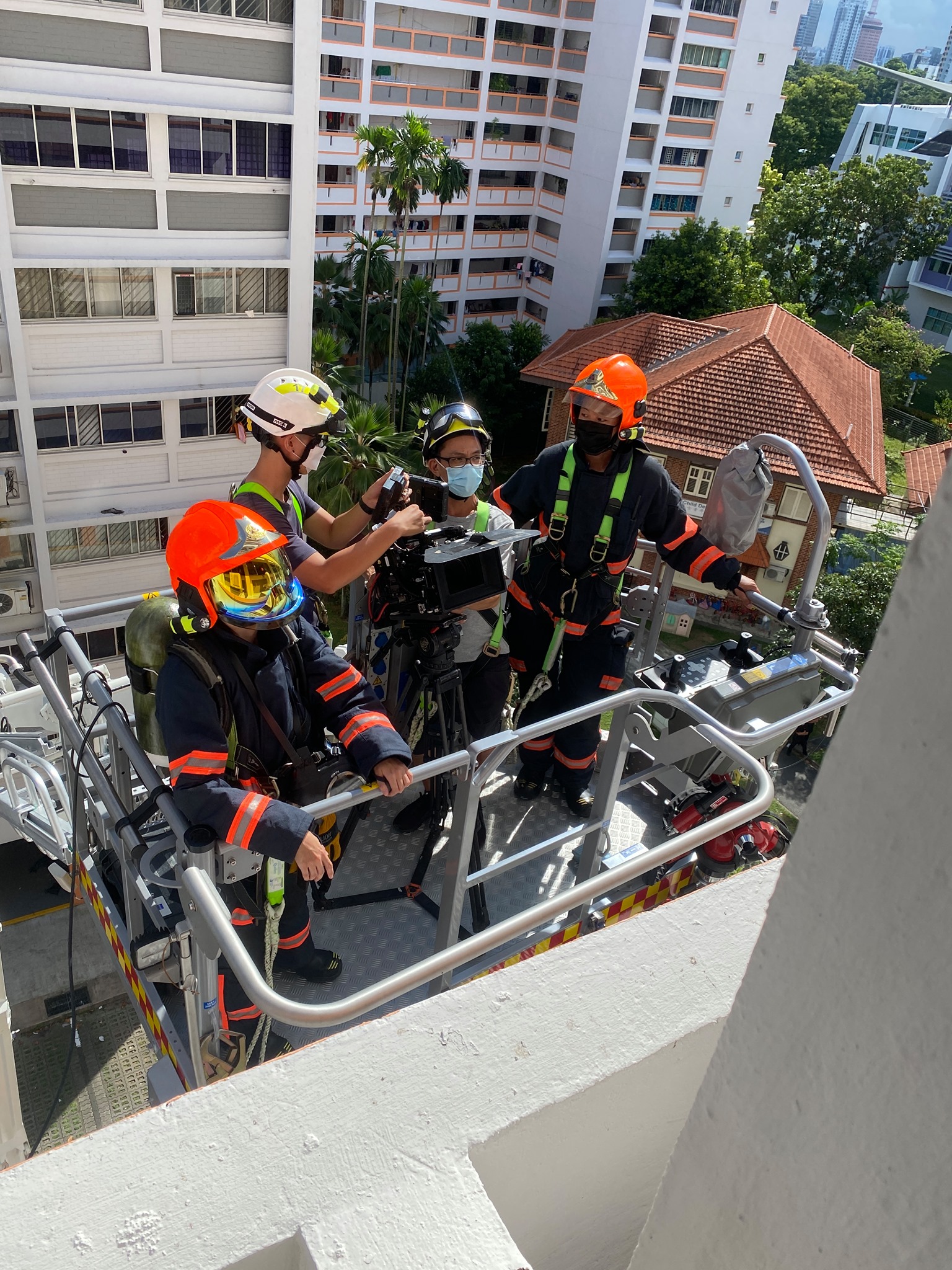 In response to a netizen’s comment, SCDF revealed that several of their officers would be featured in the drama alongside the actors.

Looking forward to the drama’s premier in March

Hopefully, the drama will allow the public to be entertained and educated on what SCDF officers do daily.

We look forward to seeing both our actors and SCDF officers in action on television.

Those interested can stay tuned and look out for more updates regarding the drama series, which will air next March.