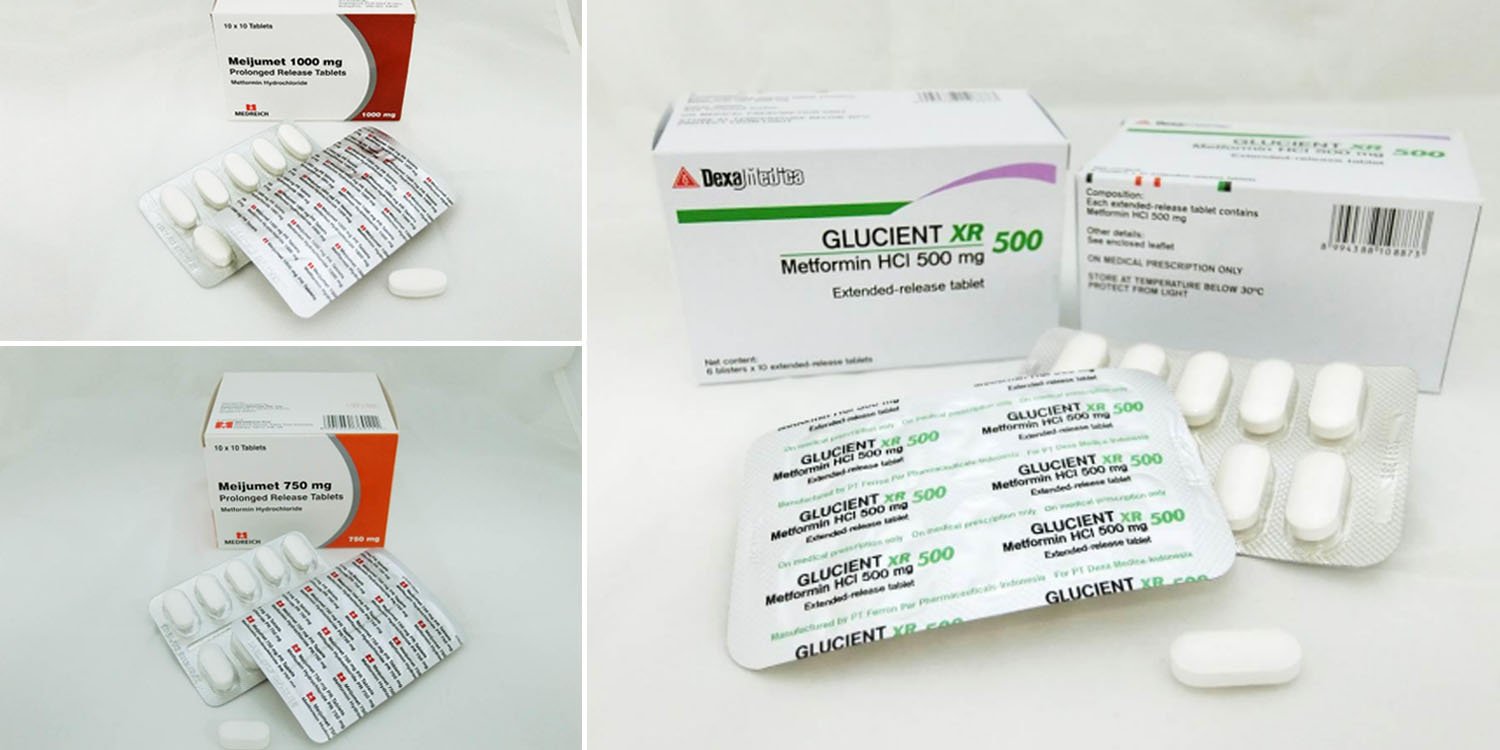 On Thursday (5 Dec), Health Sciences Authority (HSA) recalled 3 metformin medicine after they were found to have been contaminated with trace amounts of an impurity that could cause cancer. 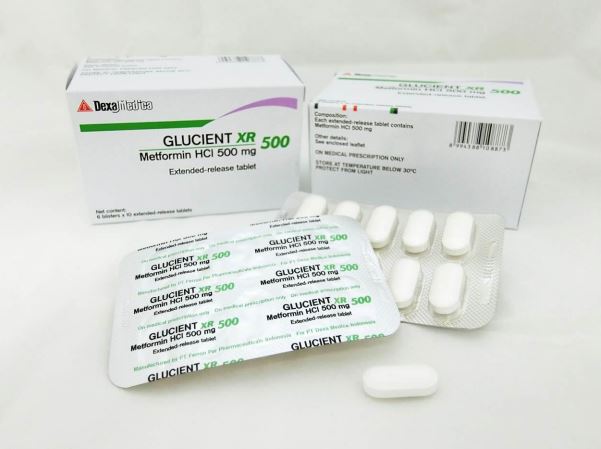 According to HSA’s news release on Wednesday (4 Dec), trace amounts of a nitrosamine impurity named N-nitrosodimethylamine (NDMA) was found in 3 brands of metformin drugs. 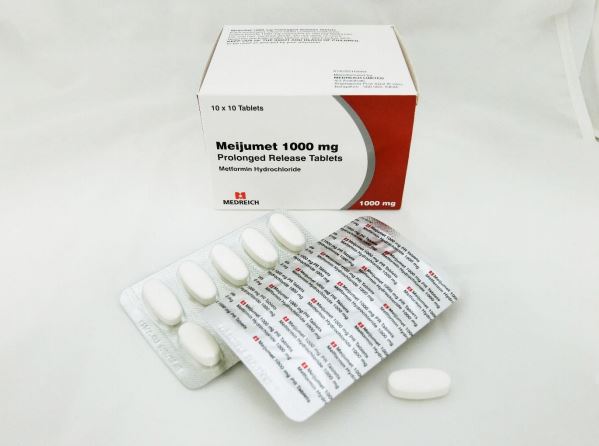 The impurity is classified as a potential carcinogen that may cause cancer to humans. 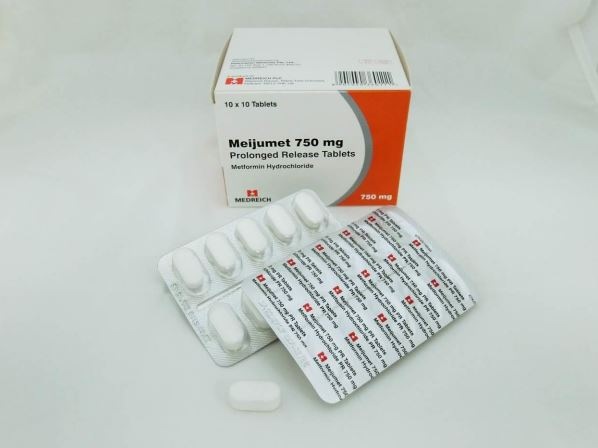 These are the affected drugs which has since been recalled.

Only 3 out of 46 types of metformin affected

Following the discovery, HSA tested all 46 types of metformin drugs sold in Singapore but found nothing wrong with the other 43.

That said, patients currently taking the affected drugs are advised not to stop medication on their own, which might cause their blood sugar levels to rise.

HSA has advised medical professionals to contact patients consuming the affected medications to “arrange for an exchange of their medicines” ASAP.

Do not stop taking the drug on your own

If you know someone who’s taking the affected drugs, share this article with them and get them to consult their doctors.

Most importantly, remind them not to stop taking the medicine because this may lead to more dire consequences.