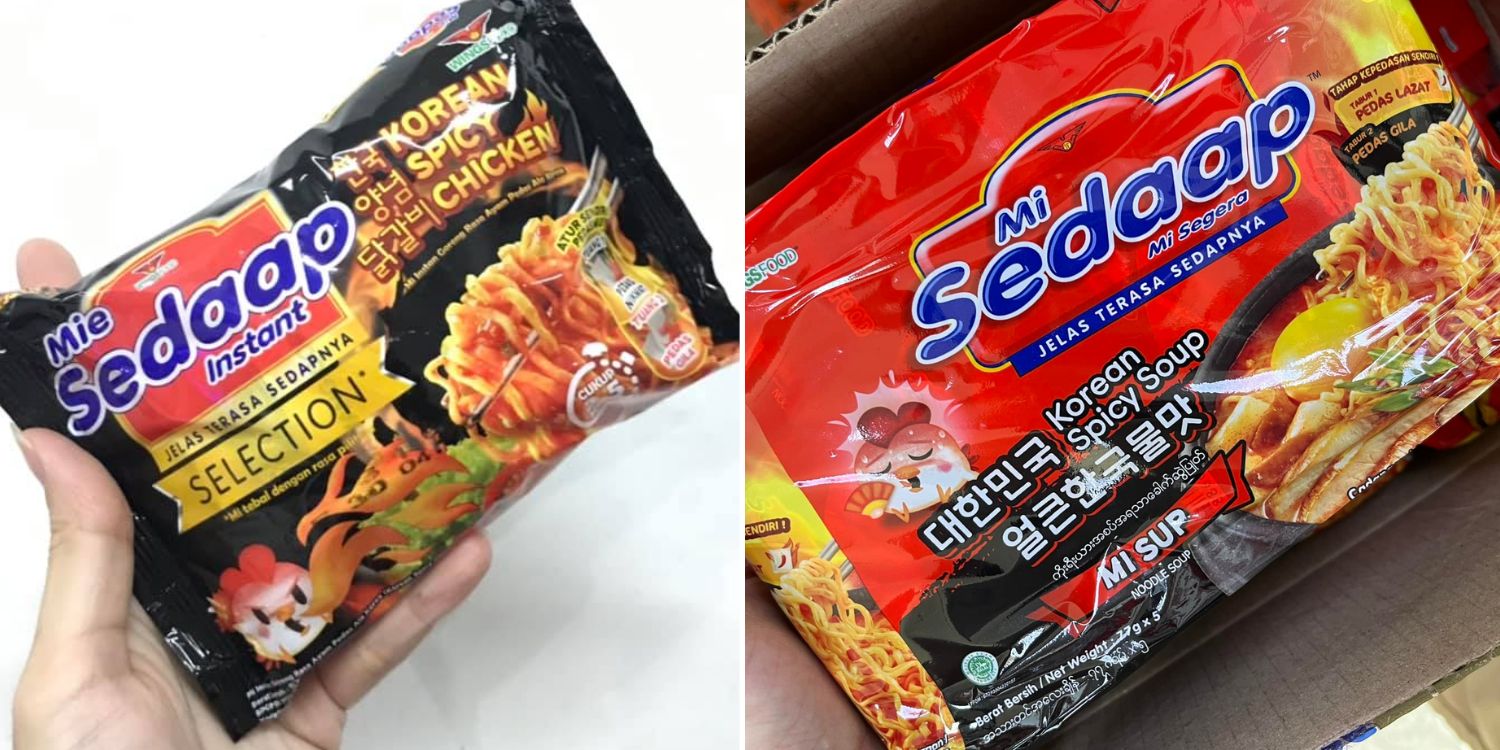 There's no immediate risk but long-term exposure may cause health issues.

If you’ve restocked your pantry with Mie Sedaap noodles recently, you might want to check your purchases again.

On Thursday (6 Oct), the Singapore Food Agency (SFA) issued a recall of two instant noodle products by the popular brand after detecting the presence of a potentially harmful pesticide.

They have also advised those who’ve bought these products against consuming them.

In a press release today (6 Oct), the SFA announced that they have detected ethylene oxide, a pesticide unauthorised for use in food products, in two Mie Sedaap instant noodle types.

This comes after they found the same substance in Häagen-Dazs ice cream products which they had recalled between June and August this year.

The discovery prompted them to check for traces of the pesticide in other products, which led them to the Mie Sedaap noodles.

So far, the SFA has only found it in two product types: 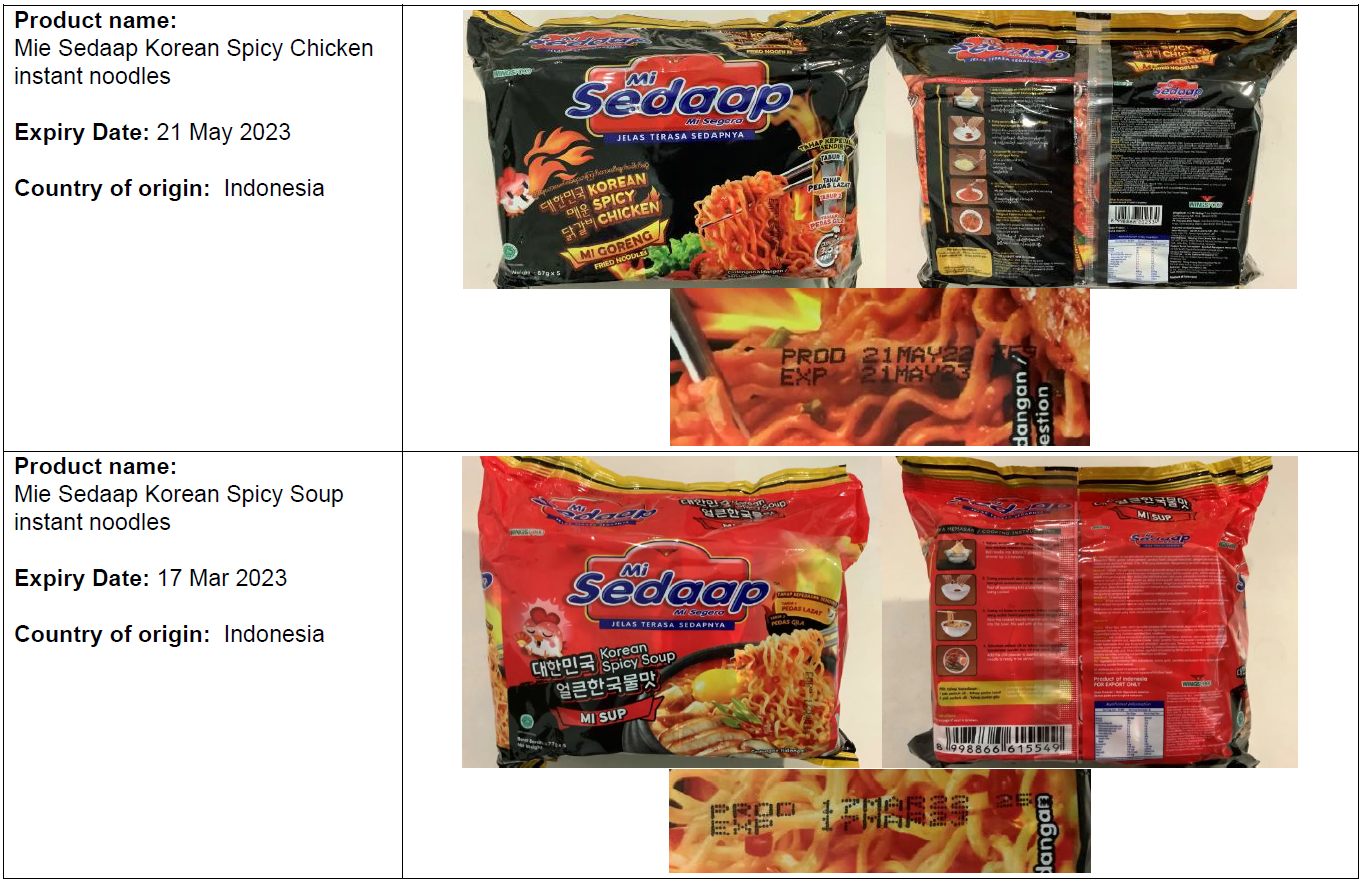 While there is no danger in consuming food with low levels of ethylene oxide, long-term exposure may lead to health problems.

Therefore, as a precaution, the SFA has advised customers who’ve purchased the above products not to consume them.

Those who already have consumed them should seek medical advice should they worry about their health. Customers who have any queries regarding their purchases, meanwhile, should contact the shops from which they bought the products.

As part of ongoing preventive measures, the SFA will continue regulatory testing of other Mie Sedaap products so they can take enforcement actions if necessary.

Should they find dangerous levels of ethylene oxide in other products, they won’t hesitate to initiate further recalls.

For now, do your due diligence to check your recent purchases to avoid consuming any potentially harmful products.

Let’s hope that the recall won’t affect consumers too severely. Kudos to the SFA for their prompt action.