Migrant Worker Donates To Auntie Who Was Collecting Rubbish In Bedok

Often, we’d expect the wealthy to be generous, but heartwarming tales sometimes prove otherwise. A migrant worker in Bedok caught the attention of a passer-by on Sunday (17 Jan) when he showed kindness to an auntie.

Mr Poh, who was moved by the sight, shared what he saw in Facebook group 2017 不吐不快 or “2017 only sharing makes one happy”.

The post touched many netizens’ hearts, as they sang praises for the worker.

Gives to those who are more in need

According to Mr Poh, the scene unfolded at a carpark in Bedok North on Sunday (17 Jan).

An auntie with a trolley full of collected rubbish was stopped by a man, whom Mr Poh surmised to be a migrant worker.

Mr Poh saw the man taking out a few dollar notes from his pocket, and chucking them into the auntie’s hand. 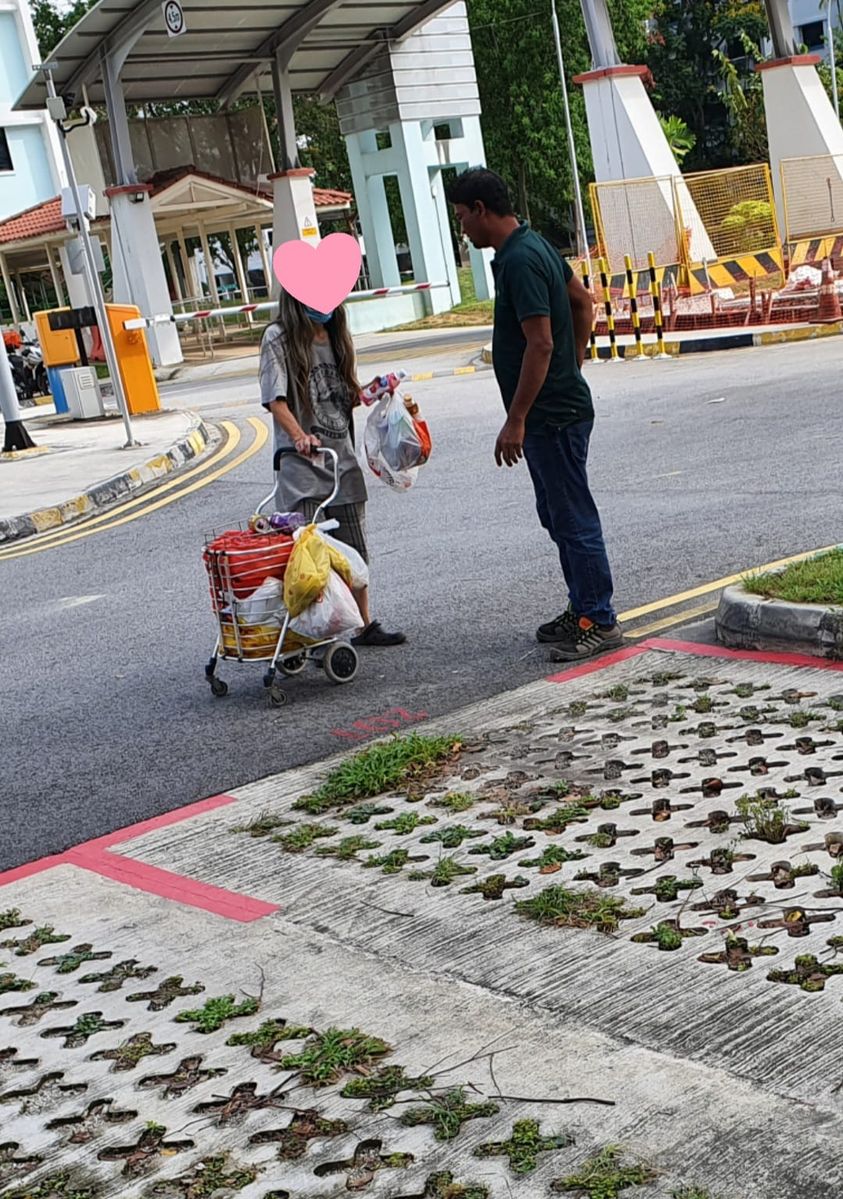 Thinking that the worker himself may be surviving on a meagre salary, Mr Poh pointed out how that made his generosity even more meaningful.

In response to Mr Poh’s post, netizens expressed their respect towards the man who remained compassionate despite his own circumstances.

One netizen takes his “(h)at off to this foreign worker”, noting how it’s often people with less who are more generous, perhaps because they understand the situation faced by those in need.

Another says the worker will be paid with good karma for the kind deed he had done.

The sentiment was echoed by yet another netizen, who wished the migrant worker a peaceful life for his kindness.

Hats off to the kind migrant worker

To offer compassion and empathy despite one’s struggles is testament to one’s noble character.

As a society, we extend our gratitude to the generous migrant worker who has touched many of our hearts, especially the auntie’s.

We hope to see more of such kindness from Singaporeans, as we all do our parts to help each other.