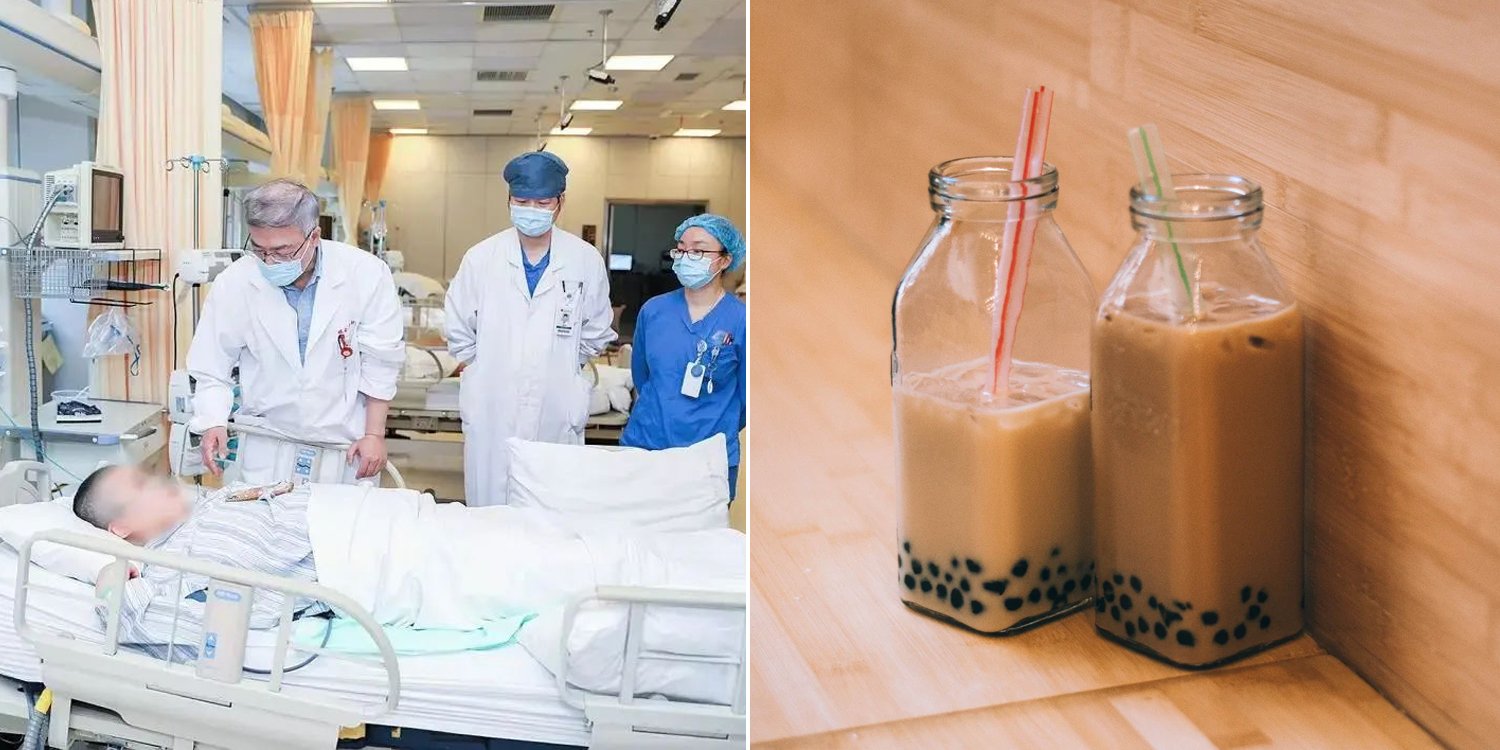 A cup of milk tea might be the elixir of choice for many of us when we’re faced with a bad day at work or school. 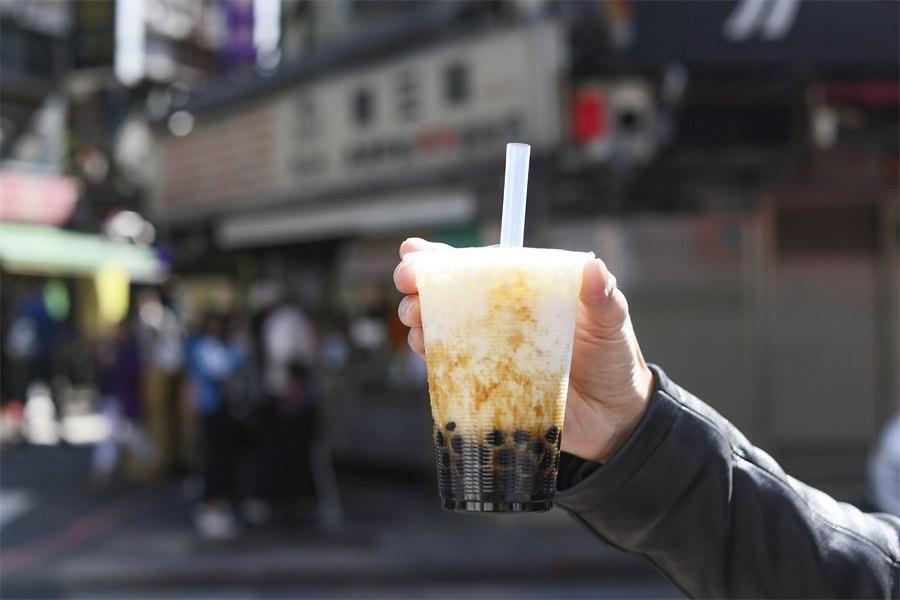 While consuming it in moderation will likely do good for our morale, drinking it excessively might lead to some pretty nasty consequences.

An 18-year-old girl from Shanghai recently slipped into a 5-day coma after drinking 2 cups of milk tea for a month straight.

According to The Paper, a news outlet from China, Tian Tian – not her real name – loved drinking milk tea and led a sedentary lifestyle.

Over the past month, the 18-year-old reportedly drank 2 cups of milk tea daily and would spend more than ~S$20 (100 Yuan) on sweet drinks. 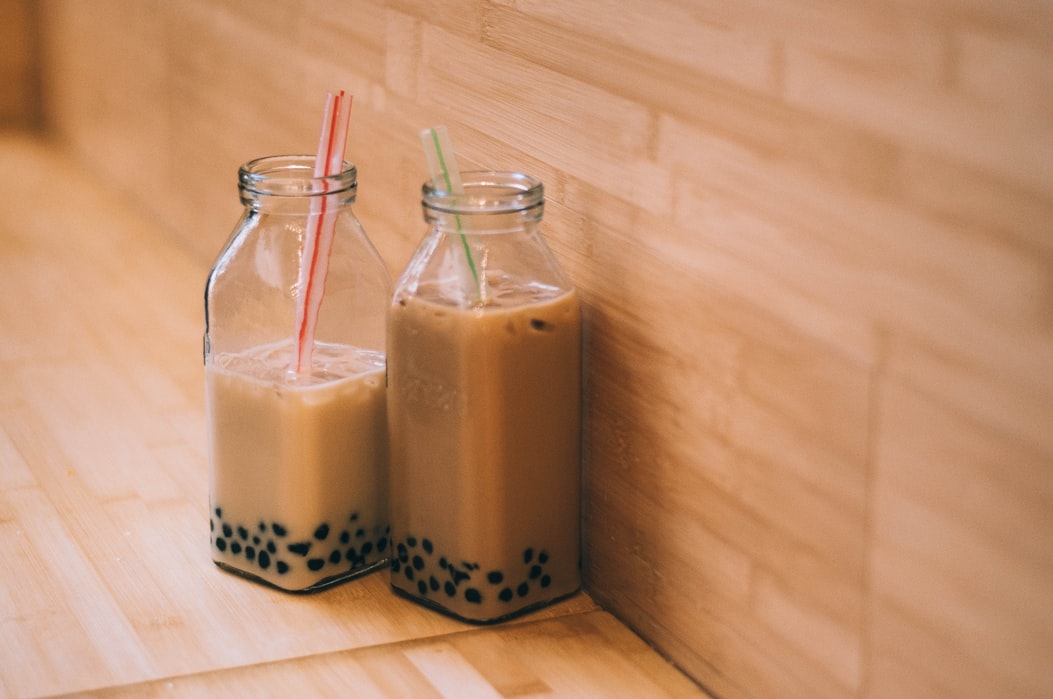 In early May, Tian Tian slipped into a mysterious coma and was rushed to the hospital.

Medical staff there had a hunch that her condition was caused by high blood sugar and immediately sent her to the ICU, reports The Paper.

Subsequent test results later revealed that the 18-year-old was indeed suffering from high blood sugar and even had renal failure. 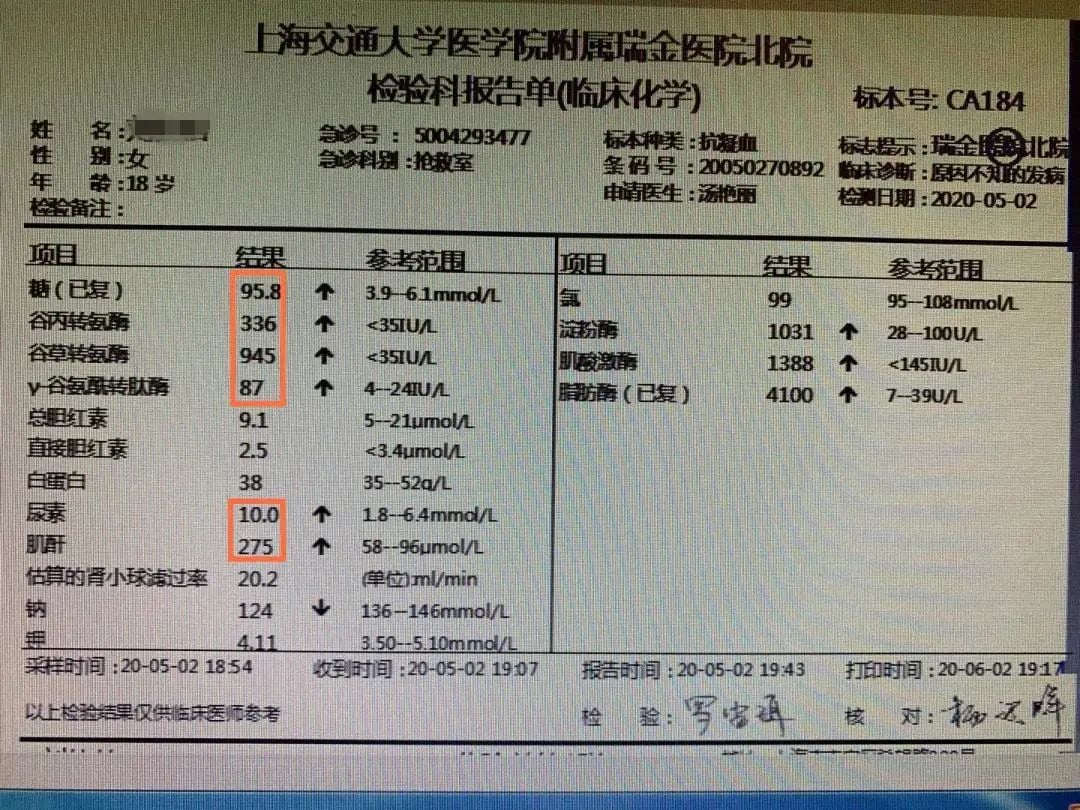 Prior to the coma, the 18-year-old reportedly displayed symptoms like a dry mouth, nausea, and a frequent urge to urinate.

Doctors at the hospital ICU performed a series of emergency procedures and Tian Tian finally regain consciousness after spending 5 days in a coma. She even vouched that she’ll never touch milk tea ever again, reported The Paper. 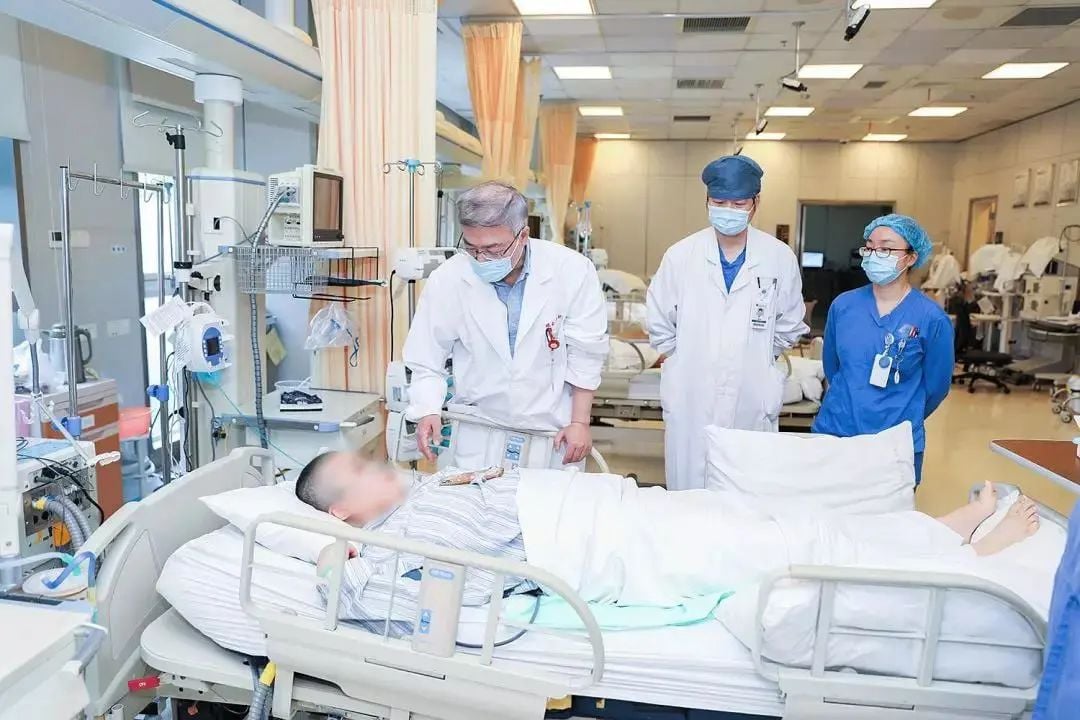 Tian Tian also shed 35kg of weight during the process — she initially weighed around 125kg,

Turns out, the 18-year-old wasn’t the first patient that the hospital had seen with such a condition. 3 others had apparently been sent to the hospital with extremely high levels of blood sugar which could apparently cause death if not treated promptly.

One doctor at the hospital reminded young folks, especially those overweight, to lead a healthy lifestyle by exercising regularly and cutting down on sugary drinks.

He also advised them to go for physical examinations periodically to access their risk of getting diabetes.

Milk tea is good, but remember to drink in moderation

While a cup of ice milk tea is no doubt a tasty and refreshing treat on days when you feel down and demoralised, do bear in mind to always consume in moderation.

We’re glad that Tian Tian eventually recovered from the coma and hope she will learn to adopt a healthier lifestyle in the future.

Featured image adapted from The Paper and Unsplash.