Update (30 Aug): Salim, the elder brother of the missing boy, revealed to us that his brother has returned home.

Every sibling and parent would be worried if their young family member goes missing.

A 12-year-old boy named Rizal has been missing since Monday (19 Aug) and was last seen at Pioneer MRT. 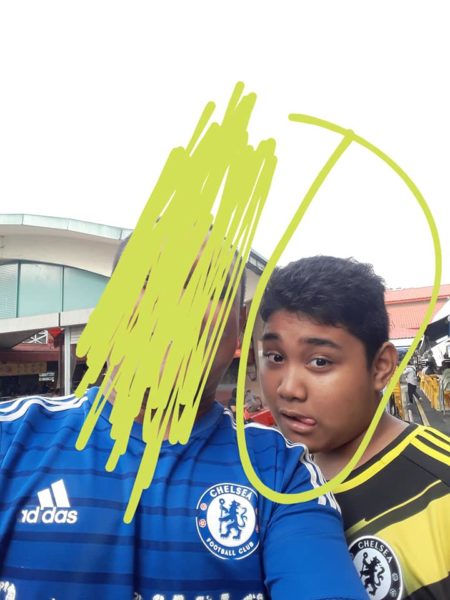 In an attempt to locate him, his elder brother Salim is seeking information on Rizal’s whereabouts as seen in his Facebook post on Wednesday (21 Aug). According to the post, Mdm Roszita – Rizal’s mother – left home together with Rizal to take a bus to First Toa Payoh Primary school.

However, Mdm Roszita found, after she had boarded the bus, that her son did not follow.

The bus that Mdm Roszita was on presumably drove off, and she was forced to phone her eldest daughter, who claims she saw Rizal got on another bus instead.

Mdm Roszita then waited for him at a Toa Payoh HDB block for around an hour, hoping that her son would show up. That, sadly, did not happen. 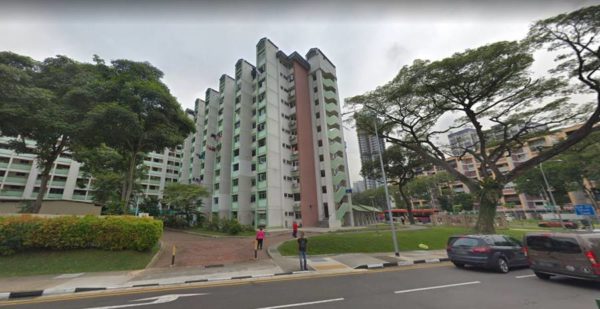 She even tried calling him on his phone but to no avail.

Later that night, Mdm Roszita searched for him around Tampines – where they presumably live – and found him at a playground playing with his friends.

Mdm Roszita ordered him to return home, but Rizal apparently replied that he wanted to grab a drink and walked off. 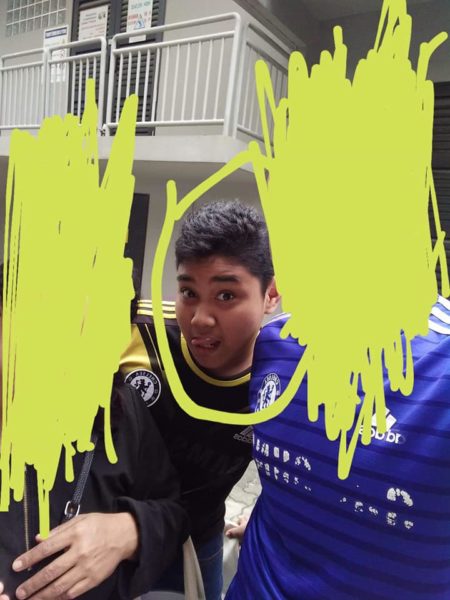 She presumably had the impression that he was going to return, as Rizal left without bringing his schoolbag.

So, Mdm Roszita waited at the playground for the next 3 hours but still saw no signs of Rizal. She reluctantly grabbed his schoolbag and went back home.

The next day, she went around Tampines searching for Rizal again. He was nowhere to be seen.

Worried, Mdm Roszita decided it was time to lodge a police report. 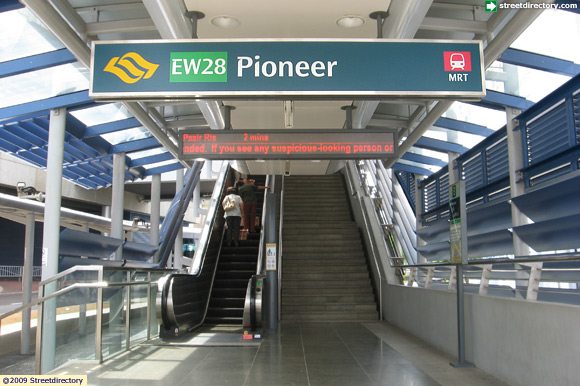 Rizal’s family currently doesn’t have any more information regarding his whereabouts.

At the end of the post, Rizal’s brother Salim penned a heartfelt plea for him to return home.

He shared that their mother hasn’t been eating and sleeping well since he went missing. She has even gone out searching for him till 4am. He wrote,

If you are safe out there, please come home, we all love you, in case if there is any problem you are facing, we are always here to stand by you.

He then told Rizal that “running away from your problems” is not the way to solve them.

If you have any information about Rizal’s whereabouts, feel free to contact his family members. Their contact numbers can be found in the Facebook post here.
Rizal is around 160cm tall and was last seen in a First Toa Payoh Primary School jersey in blue.

We hope that Rizal will return home soon so his family can stop worrying.