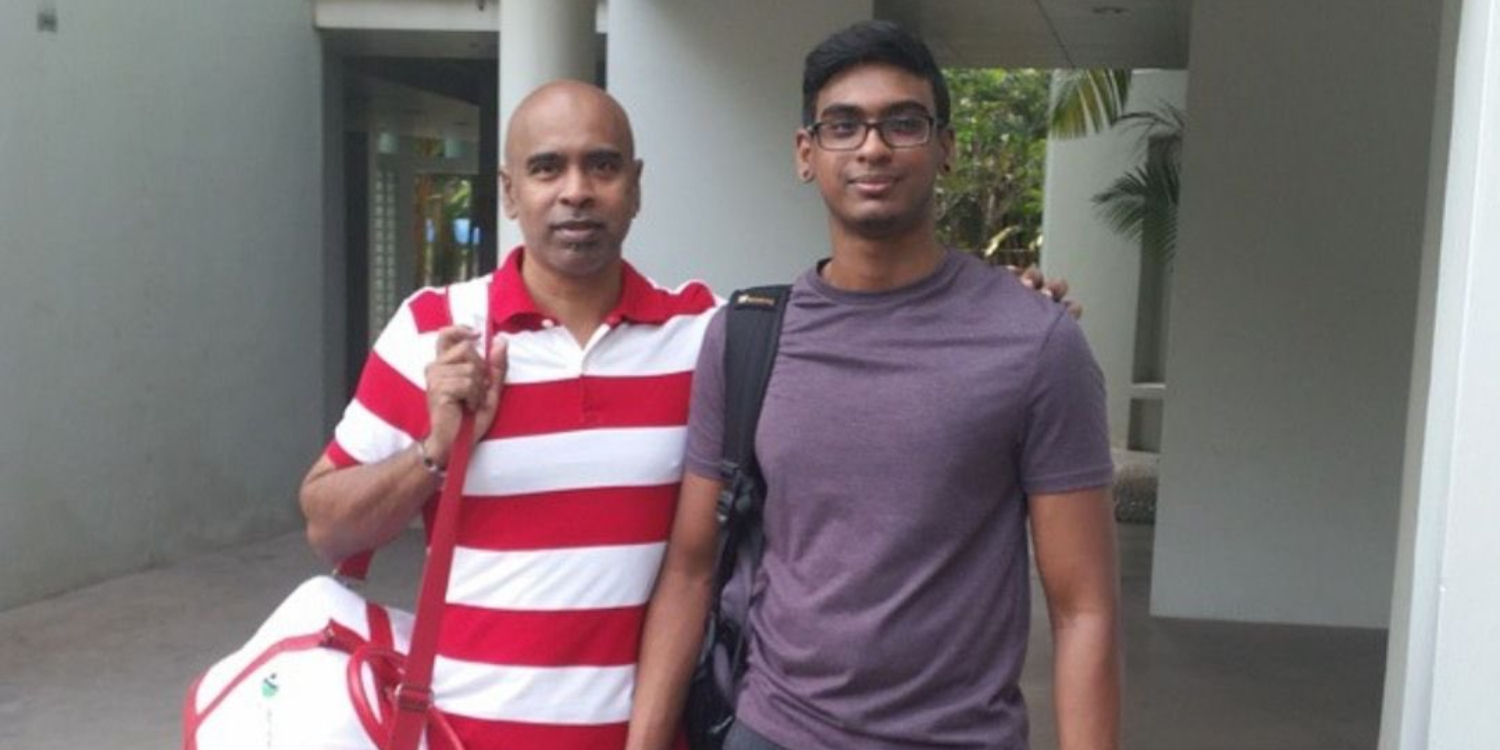 His son is now calling for better support for men with mental health issues.

It can be an extremely stressful and difficult thing when a loved one goes missing. With no way to contact them, friends and family are left wondering whether they are okay, or if something terrible might have happened to them.

Fortunately, some of these cases do have happy endings.

Earlier this week, Twitter user Shawn or @xshawnshadowsx shared that his father had been missing for about two days and appealed to the public for help. 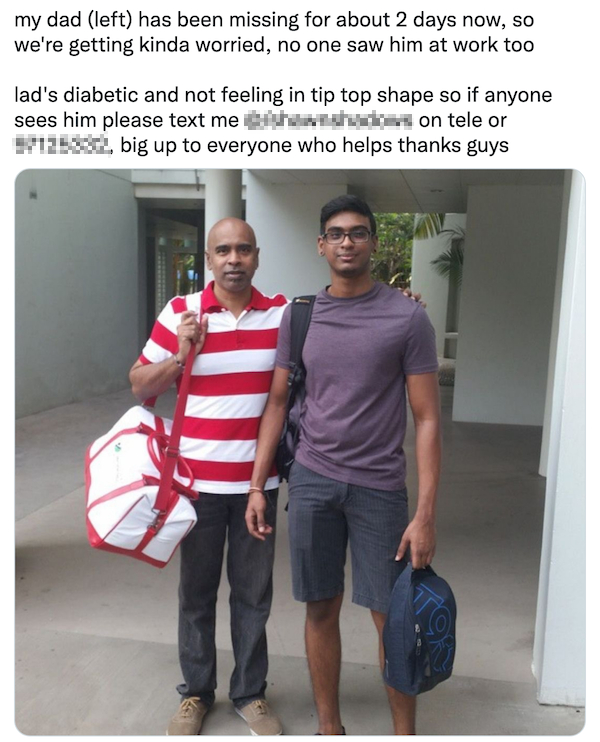 The next day, he happily announced that his dad had come home. Apparently, the latter was “incredibly depressed” and needed “a break”.

Shawn is now calling for better support for those with mental illnesses.

On Monday (13 Jun), user @xshawnshadowsx took to Twitter to urge the public to help look out for his father, James Philip Gilbert, who had been missing for about two days.

He wrote that no one saw his dad, who is “diabetic and not feeling in [tip-top] shape”, at work. The Singapore Police Force (SPF) also issued an appeal for information on their website. They shared that Mr James, 56, was last seen around Block 188C Rivervale Drive in Sengkang on 12 Jun.

In replies to Shawn’s tweet, some users suggested tracking his dad’s phone, but he said it was turned off. Many also shared their well-wishes and other potentially useful tips, such as checking with the hospitals or churches near his home.

Unfortunately, not everyone was so helpful.

Some mischievous folks with too much time on their hands decided to troll Shawn instead. He shared screenshots of two very bizarre conversations where the senders spammed him with duck emojis. 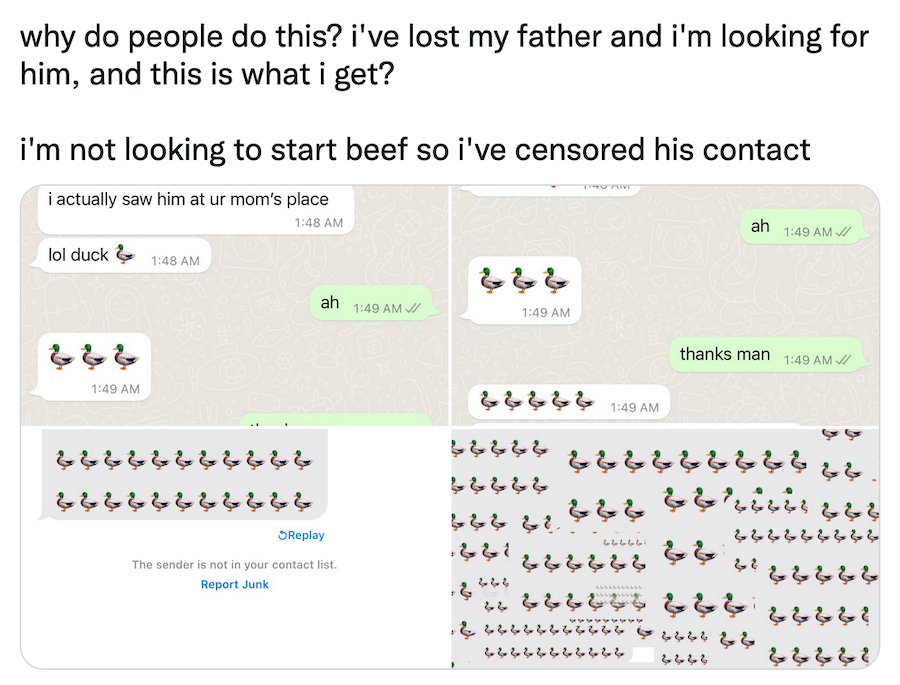 One of them had even claimed to see his dad at his “mom’s place”, as if making an insensitive joke.

Exasperated, Shawn wrote that the troll spammed him so much that he got “a migraine and [broke down]”.

Thankfully, things turned out fine in the end. 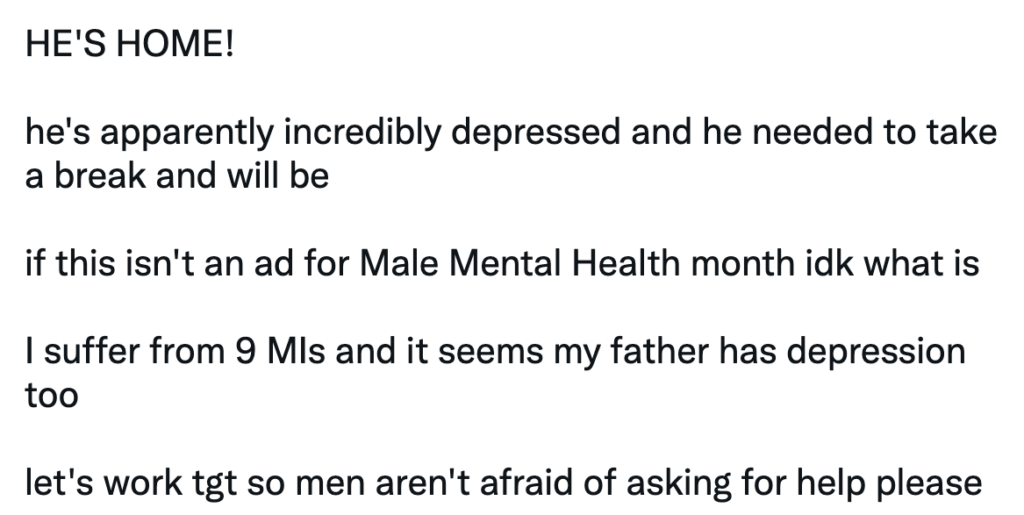 He went on to explain that his father was “apparently incredibly depressed” and “needed to take a break”.

Shawn also took the opportunity to raise awareness of the importance of helping men with mental health issues, noting that he himself suffers from nine mental illnesses.

He then urged everyone to work together so that “men aren’t afraid of asking for help”.

Netizens were likewise relieved, leaving comments saying how happy they were for his family now that Mr James is safe and sound. They additionally expressed their hope that Mr James gets the help he needs for his depression.

MS News has reached out to Shawn for more information and will update this article once he gets back.

It was clearly a very nerve-racking time for Shawn as he tried his best to locate his dad.

Like many others have expressed, we’re relieved to know that his father is safe.

Let’s hope that Mr James gets the support he needs to cope with his depression and that this encourages others in a similar situation to seek help as well.