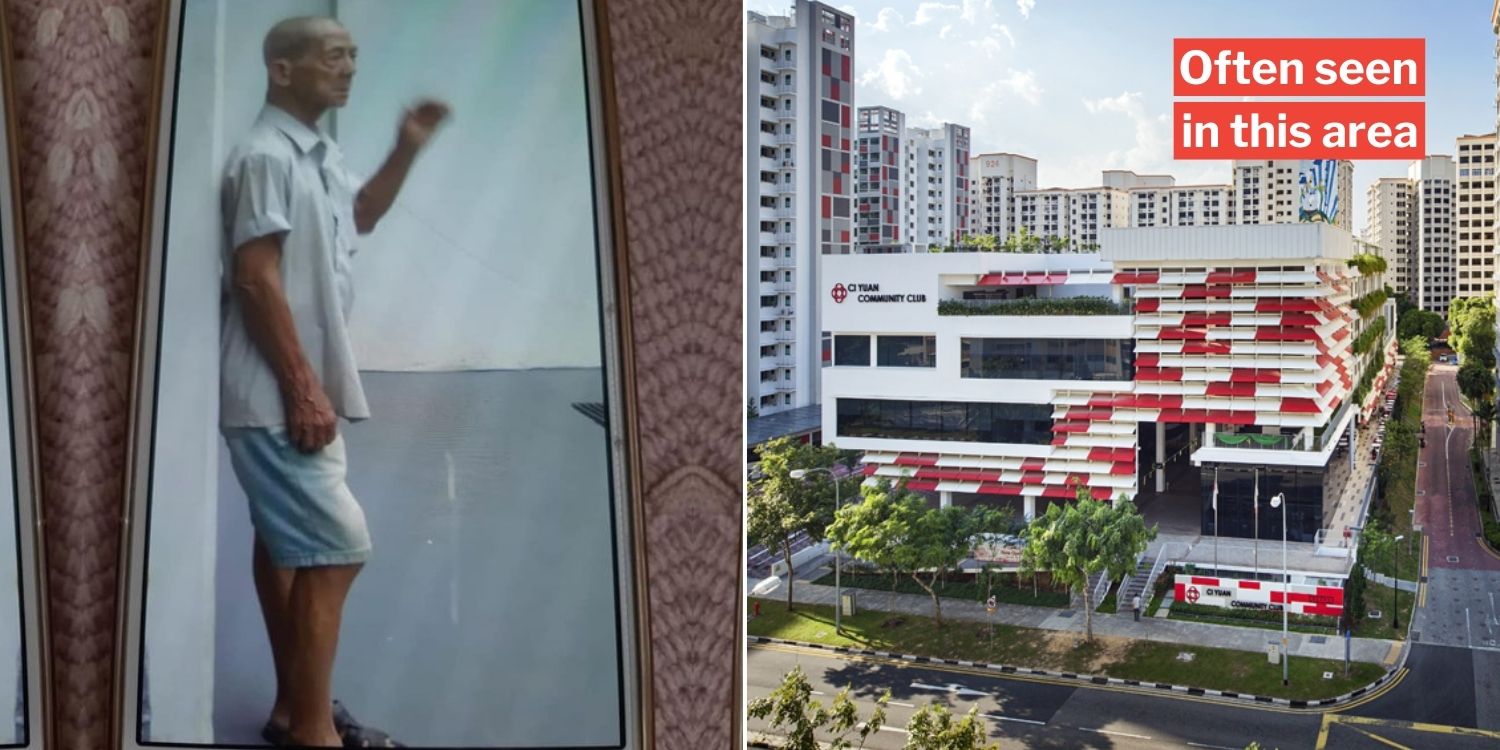 Persons with dementia may often have trouble getting around on their own, and are thus at greater risk of getting lost. This was unfortunately what happened to a Hougang resident, who has been missing since 16 Nov.

His niece shared a Facebook post seeking help to find him, after more than a week-long search proved unfruitful.

She’s appealing for anyone with information to come forward.

In a Facebook post on Tuesday (24 Nov), the man’s niece shared that her uncle who has dementia has been missing since 16 Nov.

He stays at Blk 509, Hougang Ave 10, and usually frequents the area around Ci Yuan CC. 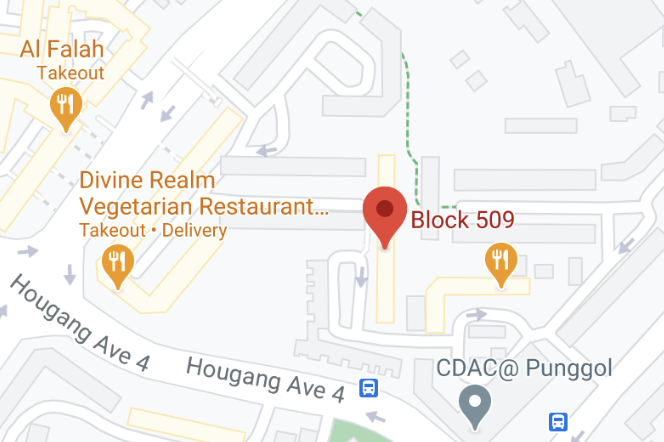 His family has been searching for him but to no avail. 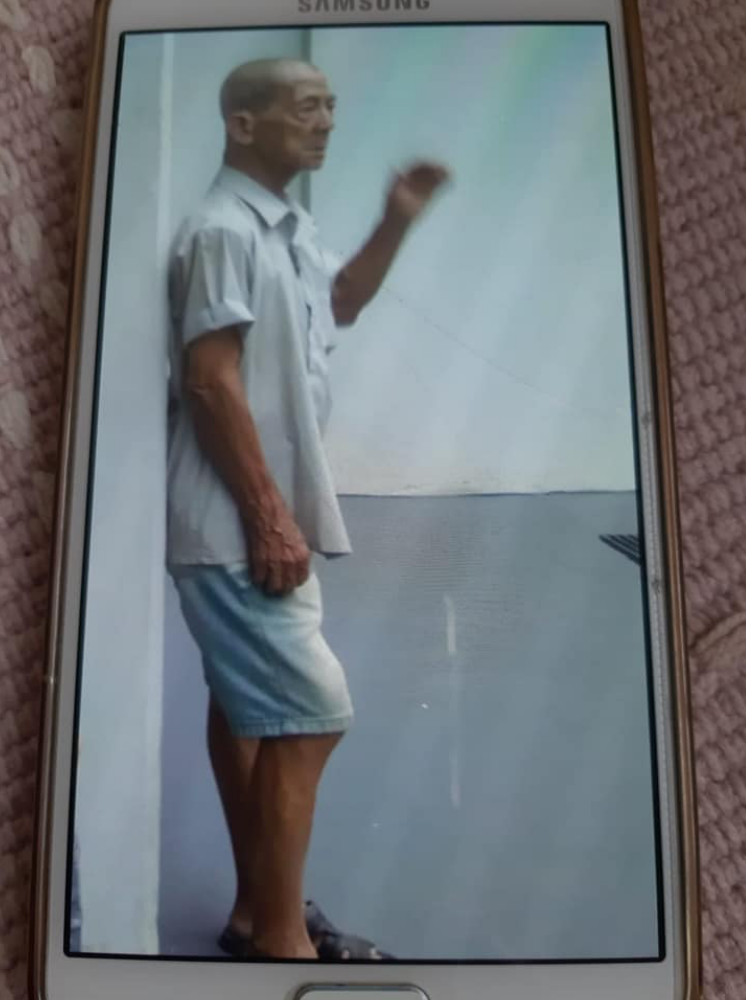 Though they have made a police report, the search has apparently not been fruitful.

A Facebook user who came across the post said she saw a man who closely resembles the person in the picture.

The netizen said her helper also recognised the man after seeing the picture as he sleeps under the void deck of the nearby Blk 515, Hougang Ave 10. 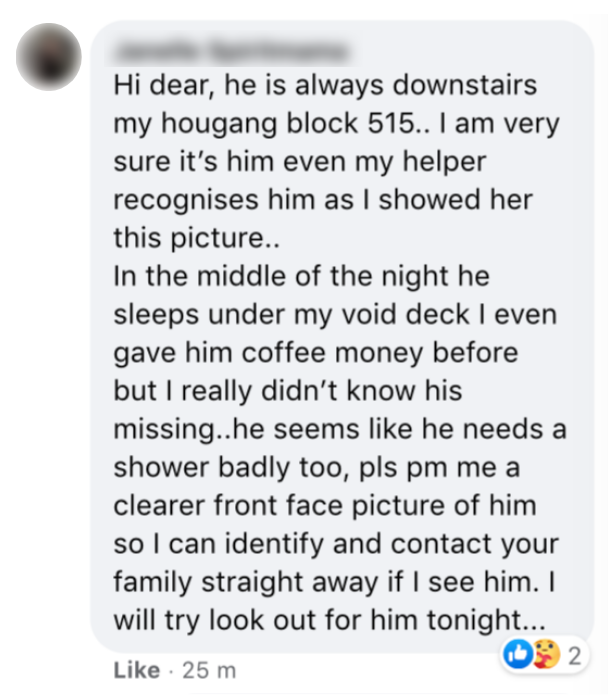 Apparently, the netizen has given him money to buy some coffee but wasn’t aware that he may be a missing person.

She has reached out to the man’s niece and says she will look out for him tonight.

Another netizen who lives in Yishun claimed he saw someone who looks like the uncle, wearing a red top, at Blk 432D Yishun Ave 1 on Tue (24 Nov). He reportedly appeared slightly disoriented. Whether both sightings are of the uncle is unclear, but the man’s niece is currently in contact with both of them.

Help to keep a lookout

As the search for her lost uncle enters its 10th day, we hope that the niece and other family members will find a solid lead soon.

We hope that the uncle will return to his family safe and sound.