A 33-year-old man in Tokyo, Japan, was arrested after police suspected him of illegally confining a 23-year-old woman and leaving her body tied to a tree in a forest. 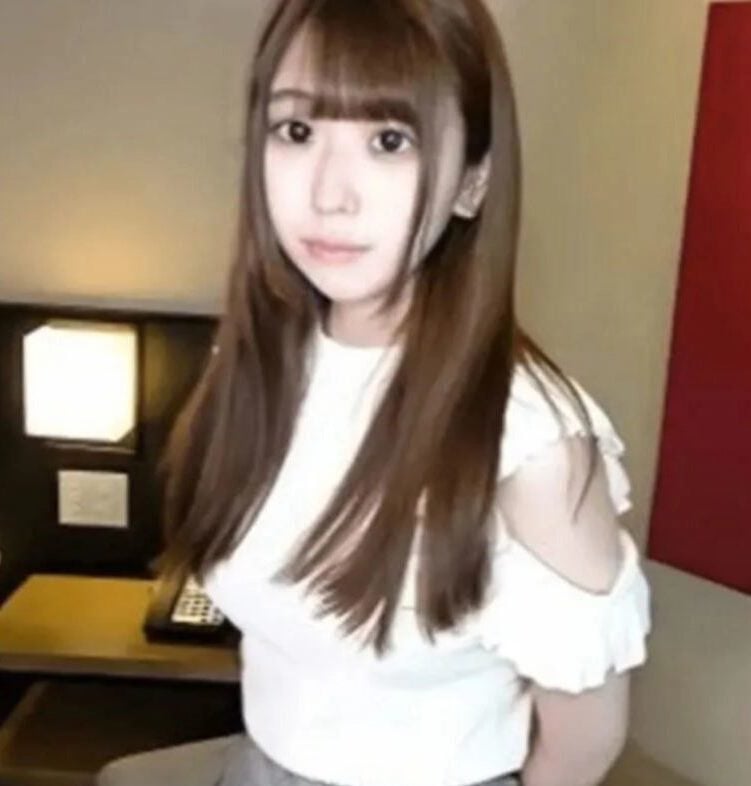 The police have arrested the man, Hiroyuki Sampei, on suspicion of illegally confining and kidnapping Arano.

According to SheThePeople, Rina Ayano was a popular nude model who posed for customers online. Occasionally, she would also visit clients’ homes for a photoshoot. 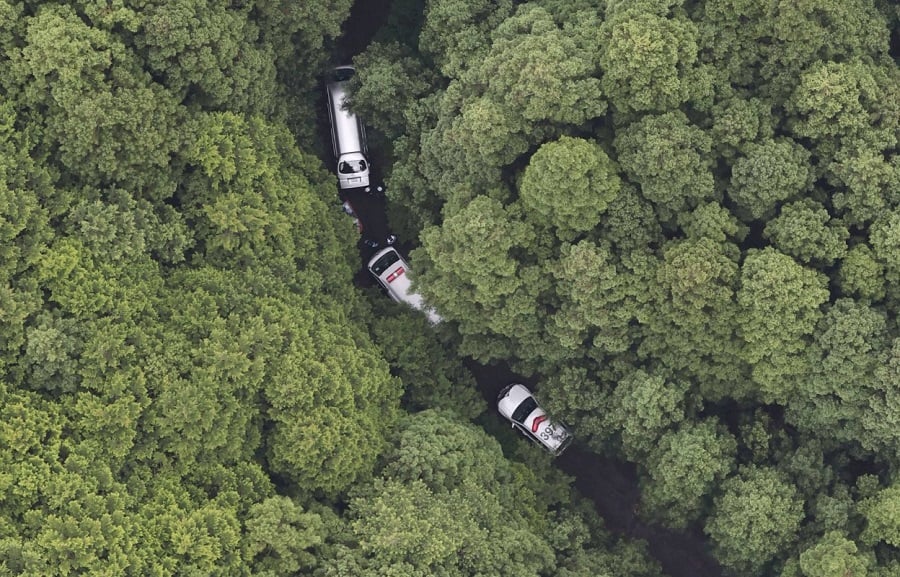 On 5 Jun, she allegedly told her parents that she was meeting a friend but did not return. Her parents later filed a missing persons report on 8 Jun.

Not long after, police discovered her body, but suspected she had already been dead for almost two weeks.

The Sun quoted a police statement that said,

Rina Arano was tied to a tree without clothes and has been dead for almost two weeks. We are still trying to determine the cause of death.

Victim met suspect in his home

JapanToday reported that Sampei met Arano on a social network site. Shortly after, he made plans to meet up with her at JR Mito Station in Ibaraki Prefecture on 5 Jun.

Surveillance footage confirmed the victim entered the suspect’s car and left in the direction of his home. The suspect had a luxurious family vacation home in Bunkyo Ward.

Based on investigations, police believe she was illegally confined in the location for 4 days. They also found pictures of the victim in handcuffs, as well as her smartphone.

Although Sampei admitted to handcuffing Arano in his home, he claimed he had obtained the victim’s consent, noted The Sun.

He allegedly left her at a nearby store, and stated he did not know where she went afterwards.

However, investigators found his footage from his vehicle’s camera which confirmed that he drove down the forest road where the victim’s body was discovered.

Marca cited autopsy reports which allegedly identified the cause of a death as a fractured hyoid bone. The finding pointed to a possibility that Arano was strangled to death.

While the suspect is under arrest, he has yet to face any charges.

Investigations into the case are ongoing.

A horrifying turn of events

Much mystery surrounded Arano’s disappearance in the early days, but nothing could possibly prepare her loved ones for the circumstances surrounding her death.

Should the suspect prove guilty of causing it, we hope the authorities will dole out the necessary punishments.

In the meantime, we extend our sincere condolences to the victim’s family. May she rest in peace.

Featured image adapted from The Sun and The Japan Times.