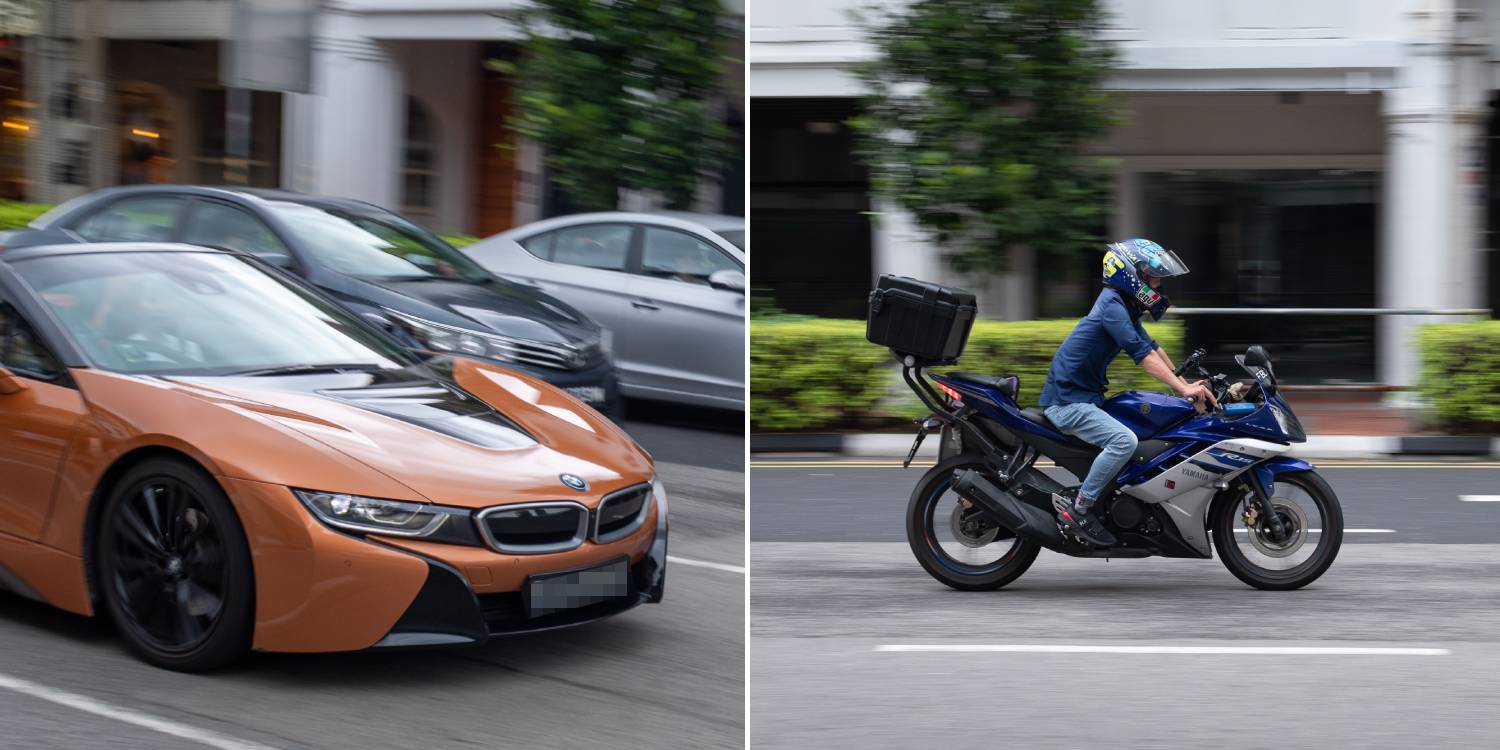 Hearing the thunderous roar from a car or motorcycle’s exhaust pipe is something we’re all rather familiar with.

The sounds may get a little disruptive at times, but in 2 years’ time, we can look forward to having quieter cars and motorcycles on the road. 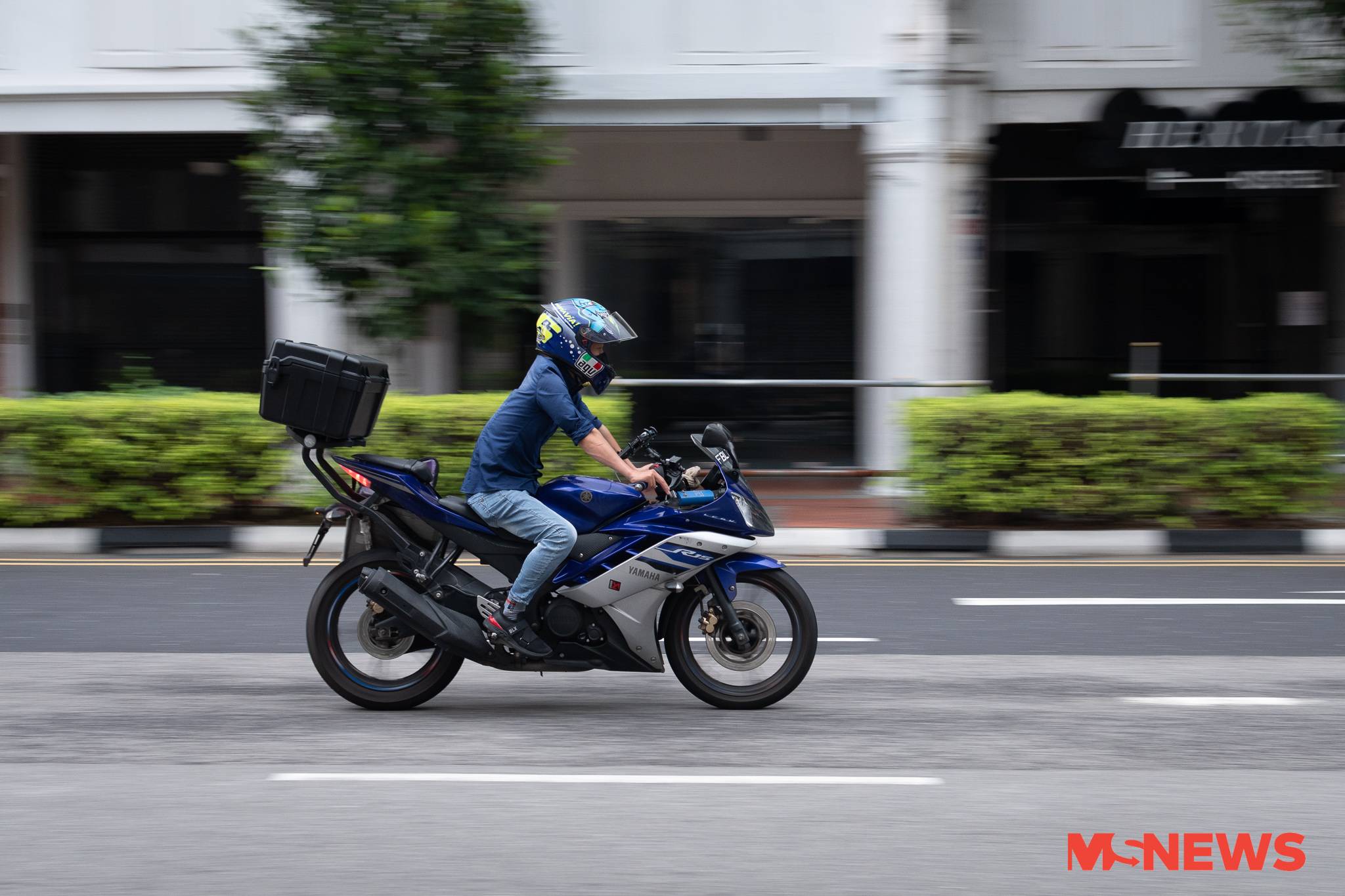 From Apr 2023, all motor vehicles in Singapore will have to adopt the latest United Nations (UN) noise standards.

This falls between the band of 68 decibels for cars and 77 decibels for motorcycles. In layman’s terms, it’s akin to the sound levels of a typical human conversation.

According to Channel NewsAsia (CNA), Singapore currently follows the European and Japanese noise standards for motor vehicles. This puts it at approximately 96 to 100 decibels — the equivalent of a commercial aircraft taking off. 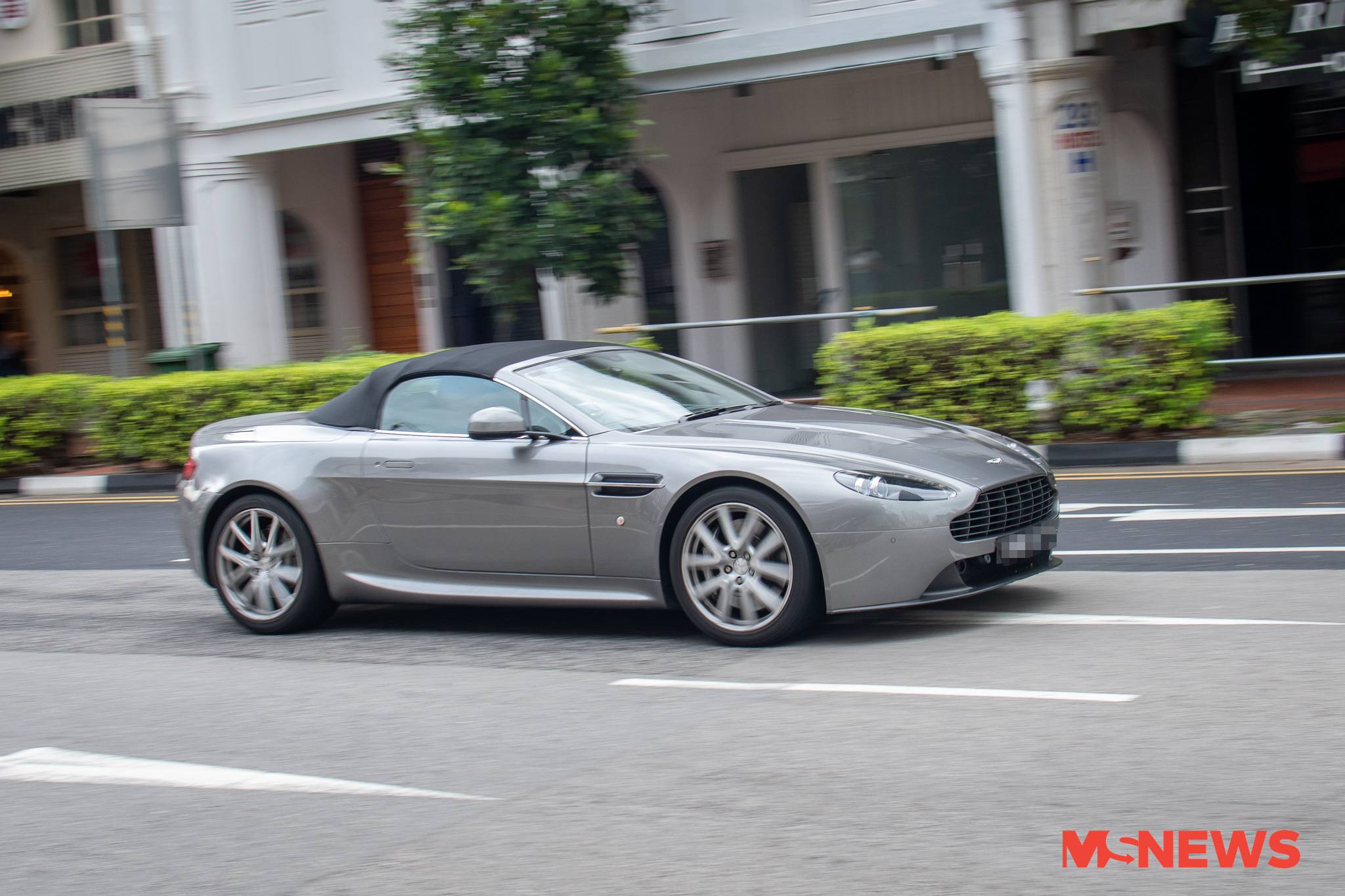 This is especially prevalent in high-performance or older vehicles. 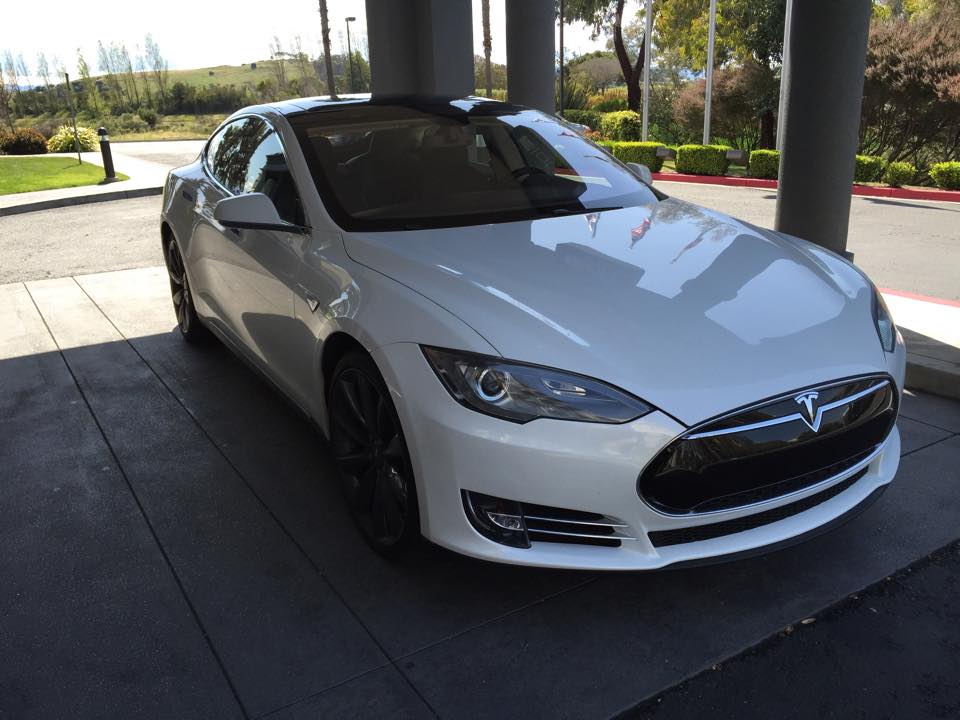 But this is set to change from 1 Apr 2023, as National Environment Agency (NEA) will be imposing new vehicle noise standards then.

Motor vehicle noises will have to fall between 68 decibels (cars) and 77 decibels (motorcycles).

This noise level is the same as normal conversations you have with your family over dinner, or catching up with your significant other at the end of a long day.

These new standards will be adopted for cars and motorcycles from Apr 2023 first. Commercial vehicles will follow suit in 2024.

According to their media release, National Environment Agency (NEA) will also be tightening up emission standards for motorcycles.

From 6 Apr 2023, it will be mandatory for motorcycles to meet the emission limit of 4.5% carbon monoxide per volume. 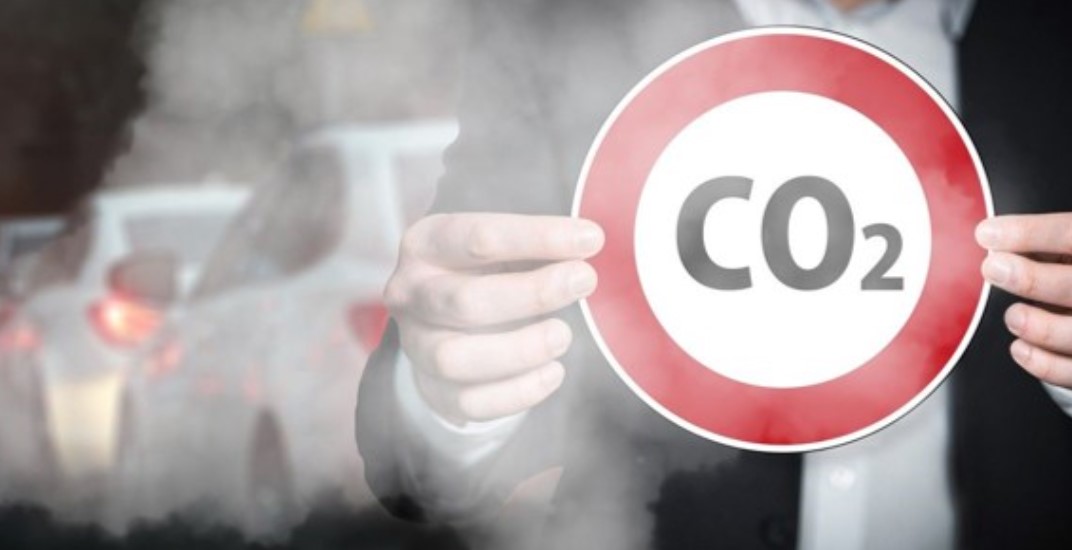 Up to $3,500 incentives for older motorcycles

Older bikes registered before 1 July 2003 can still be used till 30 June 2028 as long as they meet the new carbon emission mandate. 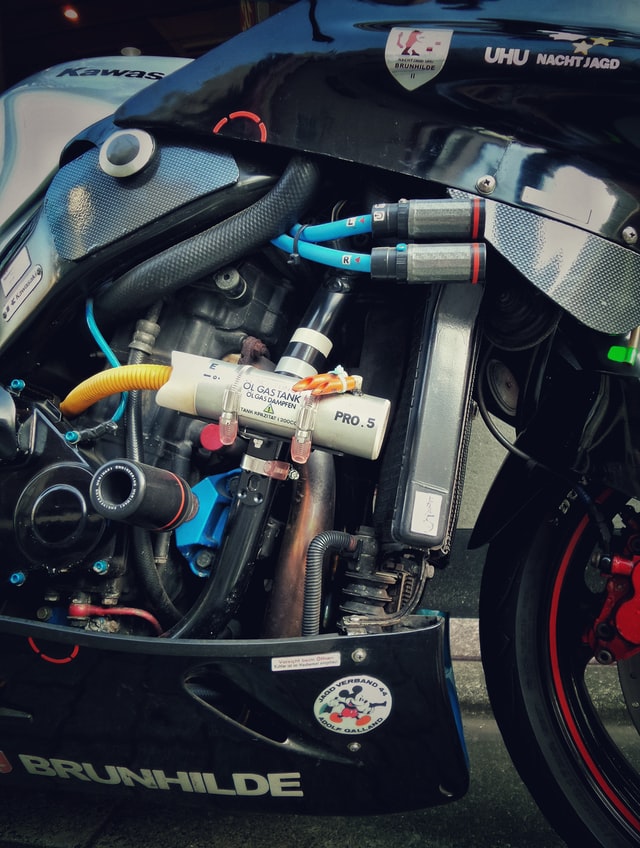 However, owners of older bikes who are unsure if they’ll be able to meet the new regulations should opt for an early deregistration incentive programme.

The program will allow for them to receive up to $3,500 should they choose to deregister their bikes.

You can check out the NEA website here for more information on the programme.

The new regulation will not only reduce noise pollution but also carbon emissions to the environment.

As inhabitants of this earth, we all ought to do our part in making the world a more harmonious place to reside in. Also, taking care of Mother Earth should take precedence for the future’s sake.

Climate change is a pressing problem, the new mandate is a small step forward in the right direction.