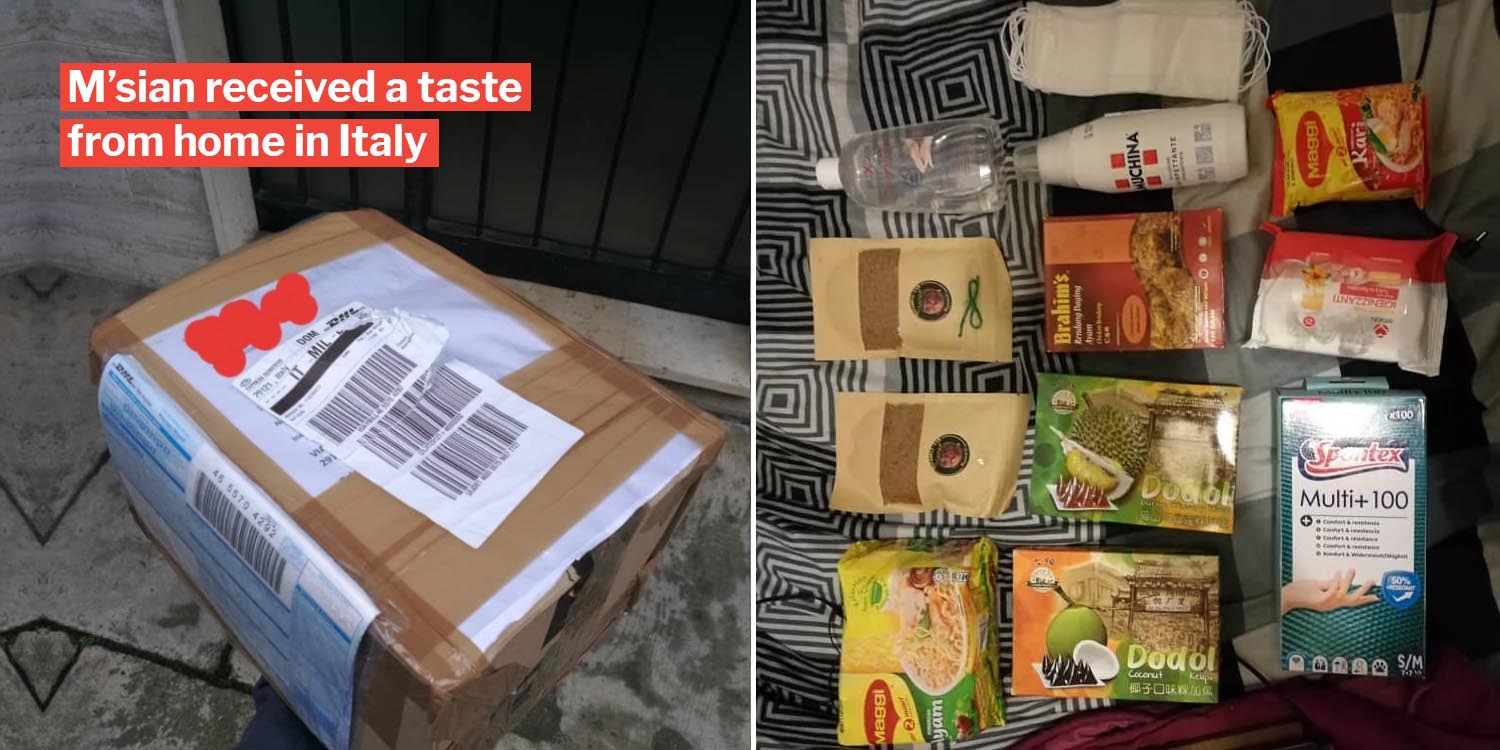 Sending the taste of home in a box.

The Malaysian government has shown that they will leave no man behind — even if the man is under lockdown in Italy.

According to a netizen on Twitter, the Malaysian Embassy in Rome sent a care package consisting of local goodies to his friend.

Said friend, identified by World Of Buzz as one Mr Yunus, lives in an area in northern Italy that is currently under lockdown. 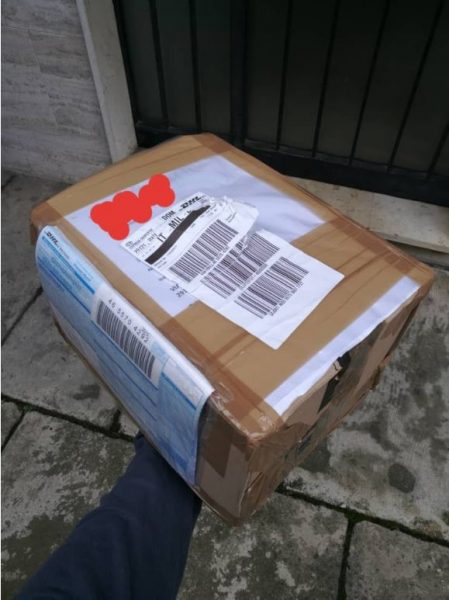 MS News reported earlier that Italian Prime Minister Giuseppe Conte has ordered all stores to be shut throughout Italy on Wednesday (11 Mar). The only exceptions to this restriction are pharmacies, grocery shops and banks.

A photo of the care package sent by Mr Yunus to his friend Krish shows an assortment of quintessentially Malaysian products. 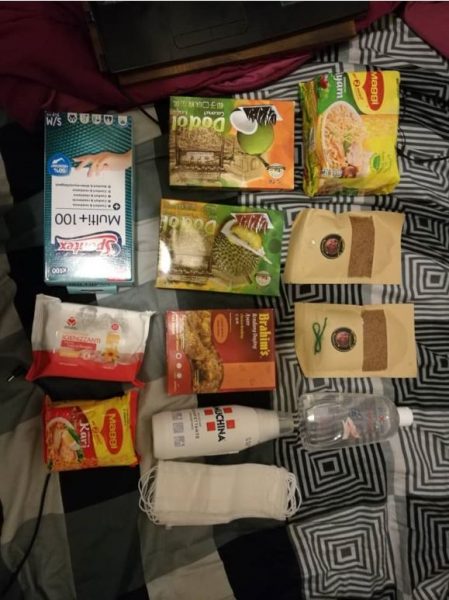 Comforts from home to warm the heart amid tough times

Mr Conte has stressed that citizens need not rush to buy groceries, as supermarkets will be stocked regularly. But it seems that Mr Yunus is all set for a while.

And as the whole of Italy bears with its lockdown, it could get very scary for people living there, with the desolate streets and fear in the air.

For one Malaysian, at least, these comforts from home will surely to help alleviate such feelings.

Kudos to the Malaysian embassy in Rome for looking out for its citizens.