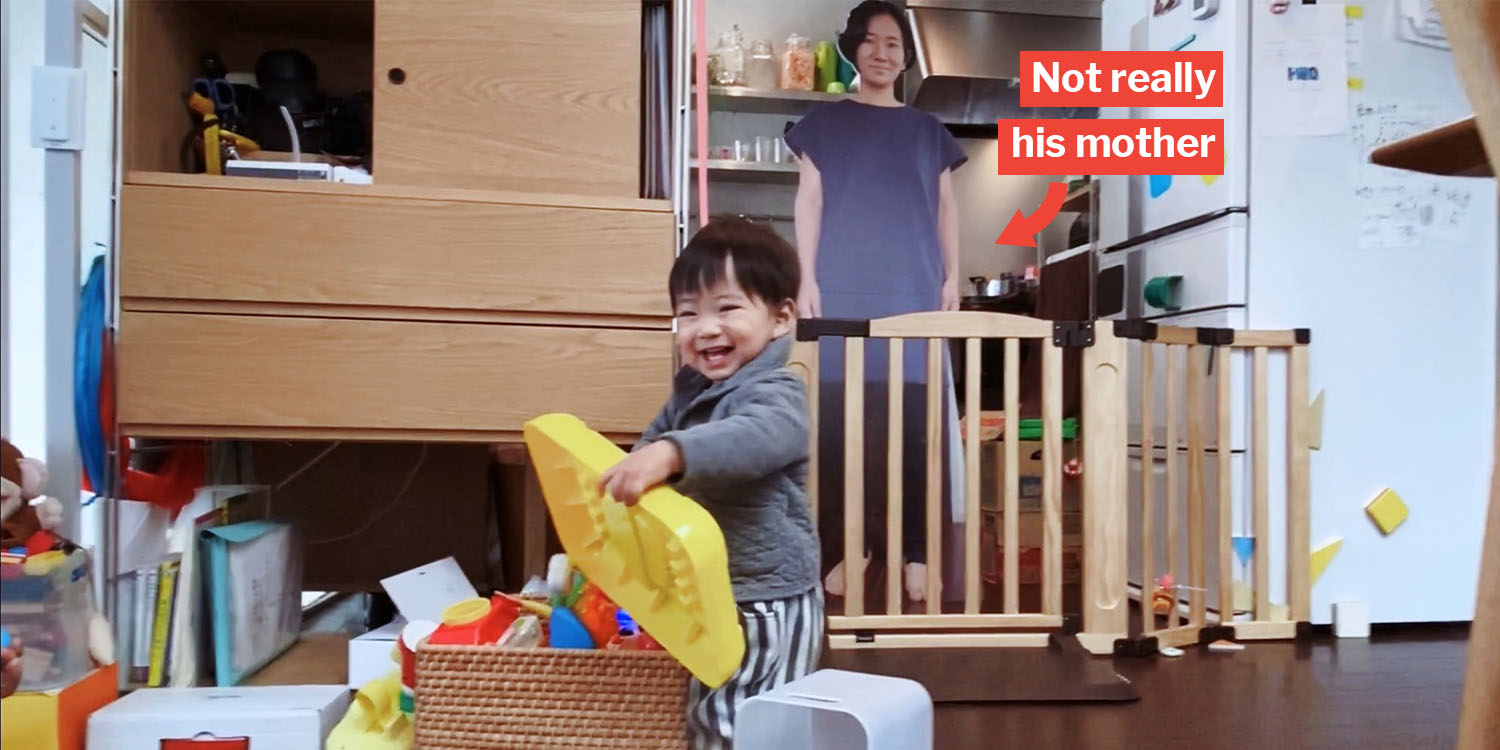 Her plan worked for 20 minutes.

It’s natural for babies and toddlers to “stick” to their parents, but it can get tiring when they need to have their parents in their sight all the time. A mother in Japan faced this problem too. Hence, she thought of a brilliant plan — print standees of herself to trick her son.

Her idea surprisingly worked, but their relief was short-lived as her son caught on after 20 minutes. 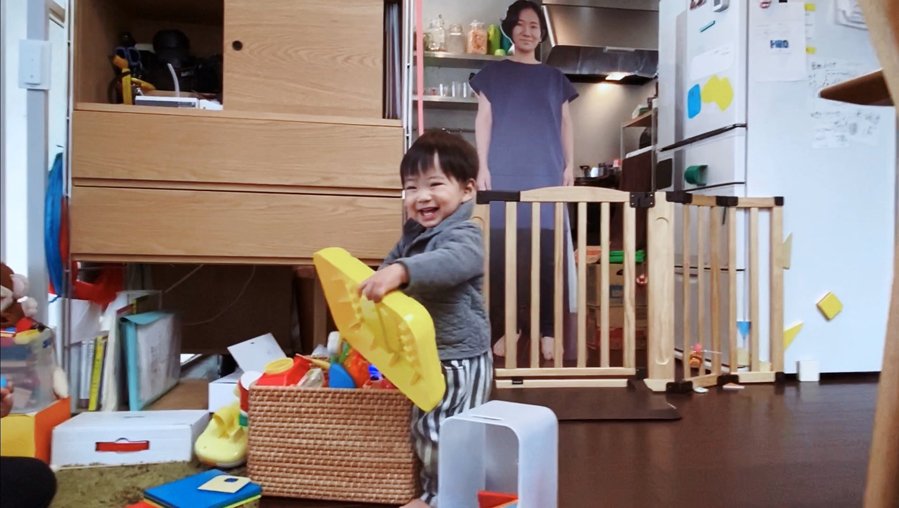 Son cries when mum isn’t around

Like most young children, this Japanese lady’s son cries whenever he can’t see his mother. Hoping to calm him down, she came up with the creative idea to make a life-sized standee of her. 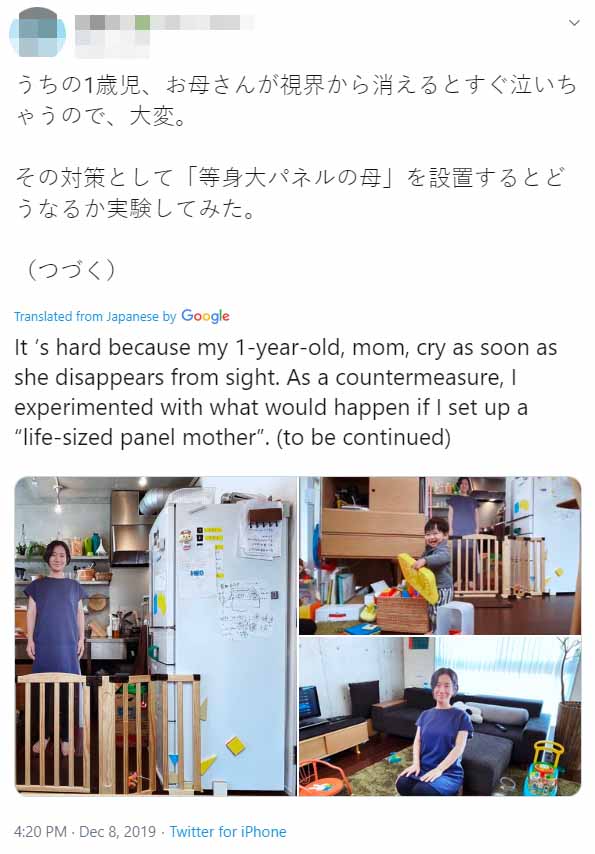 Her husband Mr Sato shared that they went to a professional printing company to create these standees. They printed 2 ‘models’ in total.

Here we have Mrs Sato patiently sitting, watching her son.

There’s one of her standing and of course, watching over her son too. 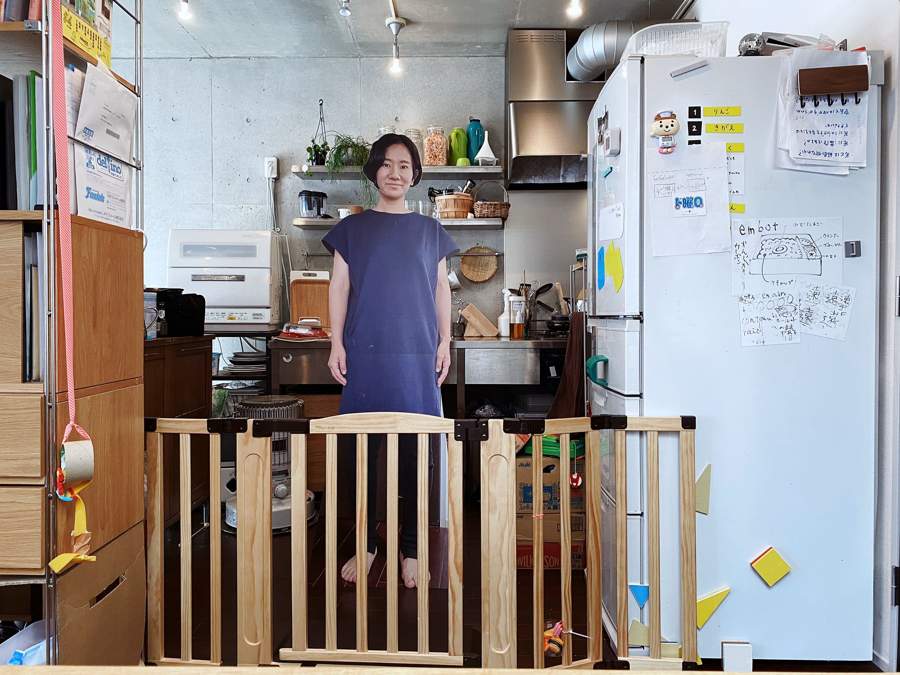 While her son was distracted, Mrs Sato placed the standee in the kitchen and snuck out of the room.

According to Mr Sato, the ‘experiment’ was successful, with their son even smiling at the camera as he played with his toys.

But the success didn’t last. After 20 minutes, their son realised that his ‘mother’ was actually a 2D standee.

This isn’t their only creative idea to solve problems thrown at them by their kiddo. 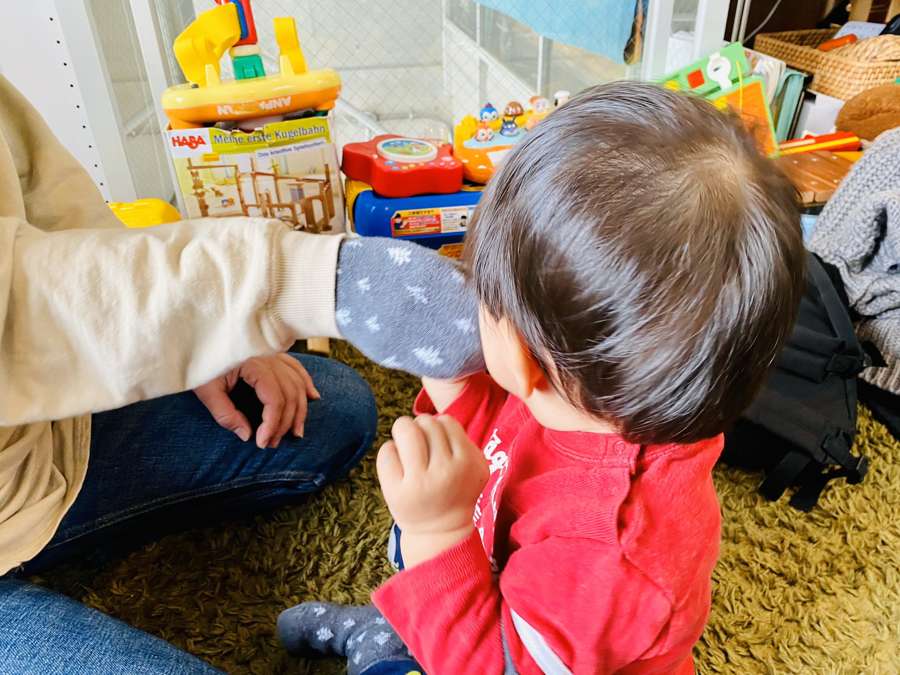 When their son refused to get his runny nose wiped, they used a sock, and pretended that it was a creature that wanted to bite his nose.

Just like that, Operation Wipe His Nose was a much better success than the standees.

Maybe you can try out one of these parenting hacks on your children too.