Must Share News – Independent News For Singaporeans
Home People Community Muslim Couples Can Now Get Married In Person At 14 Mosques, But... 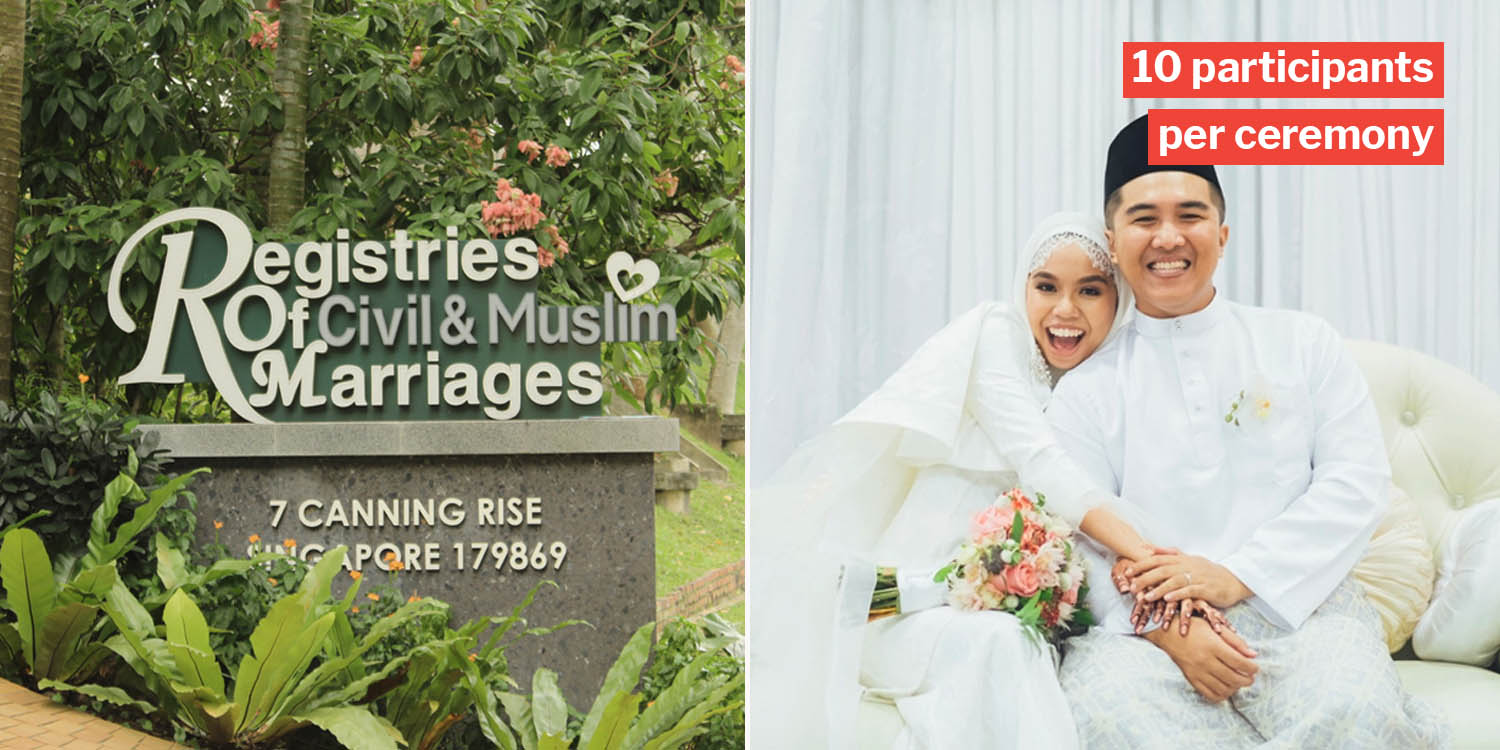 Up To 10 Attendees Allowed At Solemnisation Ceremony, Safe Management Guidelines Must Be Followed

Muslim couples who had planned on getting hitched in April and May had to put their plans on hold during the ‘Circuit Breaker’, when in-person marriages and solemnisations couldn’t be conducted.

Thankfully, it’s finally over, and as restrictions are gradually being eased, they can get married in person once more. 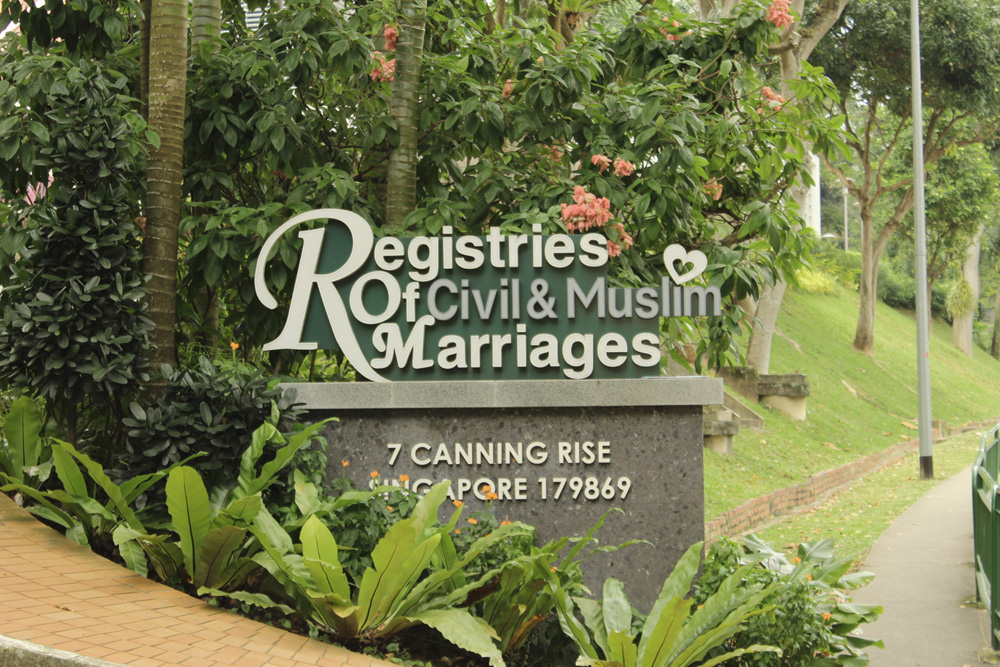 Associate Professor Muhammad Faishal Ibrahim took to Facebook to announce the good news for the Muslim community: In-person solemnisations are now allowed at 14 mosques across Singapore.

The Senior Parliamentary Secretary for the Ministry of Social and Family Development shared in his post that since Tuesday (2 Jun), Muslim couples were able to have their marriages solemnised in-person at the Registry of Muslim Marriages (ROMM) or one of the 14 following mosques:

Only 10 participants – not including the kadi or naib kadi solemnising the marriage – are allowed at each ceremony.

All guests, except the witnesses, must be immediate family members of the couple, and safety measures must still be followed during the ceremony.

He added that if the event is conducted virtually, more family members would be able to participate as well. Furthermore, in-person solemnisation slots are limited, so he reminded couples to check up on the available ones and read up on the safety guidelines as well.

The Bersamamu programme, where the naib kadi meets the couple before the ceremony to offer support and advice, has yet to resume in person, but he assured couples that naib kadis will continue to hold the sessions via video calls.

It’s great that Muslim couples can now have their marriages solemnised in-person with family members around, but it seems like we’ll have to wait a while more before mosques are allowed to reopen fully.

In the interim, while some couples have devised innovative ways to hold weddings with minimal contact, others have had to postpone their weddings.

Whether the “new normal” is familiar, or far from what life used to be, we’ll adapt to it and get through this together.