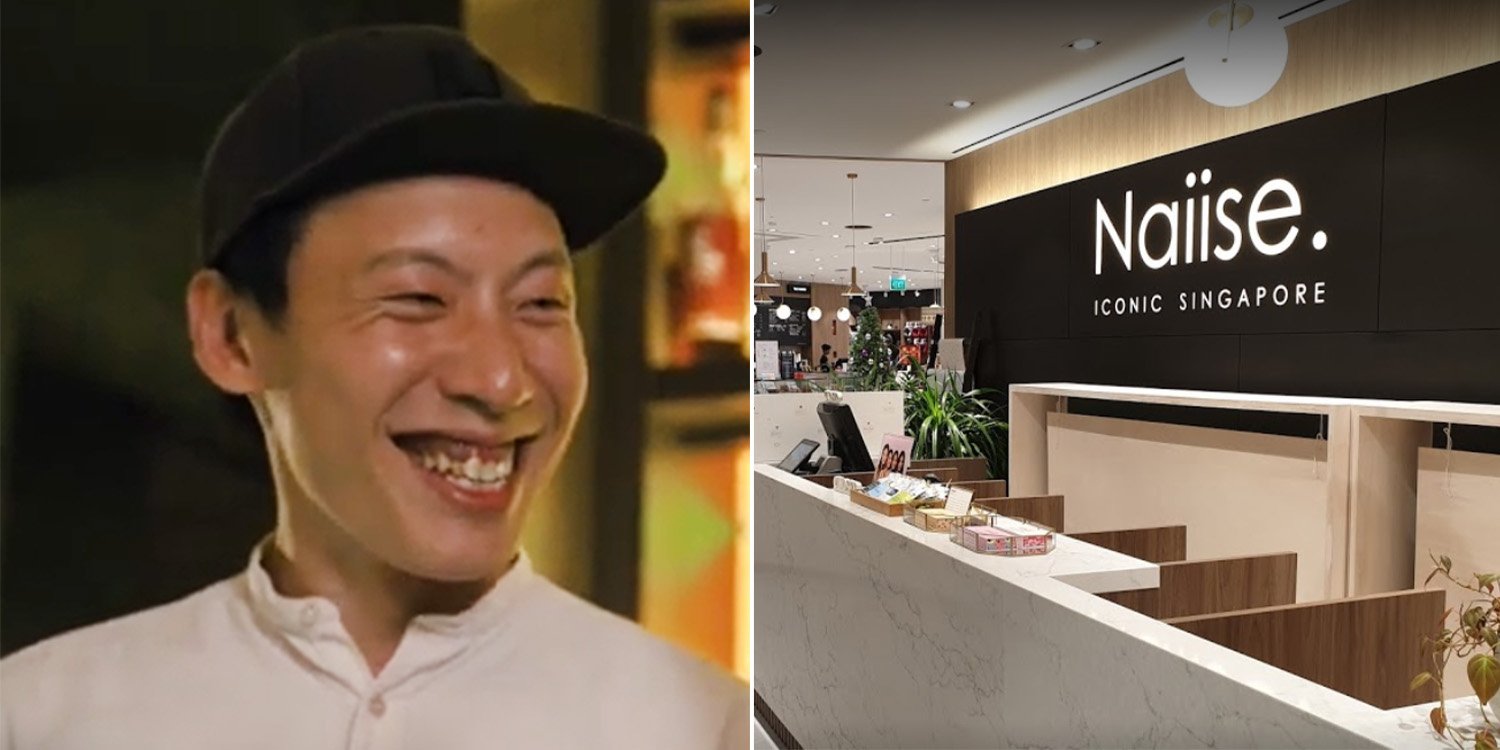 On 15 Apr, Naiise, a local online retailer with 8 shops globally at its peak, announced that it will cease operations.

This comes amid mounting debts and the owner, Dennis Tay, being unable to pay them back.

Mr Tay announced that he will be filing for personal bankruptcy and apologised to those who are owed payments.

But some ex-vendors have come out to say that Naiise’s issues ran way further back, all the way to when they founded in 2014.

A viral blog, The Truth About Naiise, contains testimonials from vendors and ex-employees about their apparent malpractices, as well as the founder’s alleged lavish spending habits.

And the blog’s URL? Not Naiise.

While Naiise’s problems were public since around 2020, the anonymous website alleges the issues run far deeper.

The allegations are split into several categories, including:

Naiise have apparently not filed their Annual Returns since 2016, and that return was filed on 18 Jan 2018.

However, reports during this period claim that Naiise was making in excess of $1 million, with revenues even going up to $10 million.

In one interview with The Peak Magazine in 2018, Mr Tay revealed that they earned between $4-5 million, and 70% of sales came from brick-and-mortar stores.

Meanwhile, overseas orders formed around 5 to 10% of total revenue on a month-to-month basis.

However, Mr Tay also noted in the same interview that costs have grown “quite substantially”.

There are also numerous unpaid vendors over the years, according to the site.

Naiise works on a consignment basis, where goods are taken from vendors at no cost, but they are entitled to between 55-65% of total proceeds.

However, there have been delays as well as payments evaded on the part of Naiise since 2014.

There are numerous public complaints from vendors about owed payments, some lasting years. You can view a compilation of them here.

Testimonials from ex-employees are apparently not glowing either.

Some claim that they’re owed salaries, with no CPF paid.

Meanwhile, Glassdoor reviews appeared consistently to complain about late salaries — some late by up to half a month.

You can check a list of compiled reviews here.

Despite the apparent problems with Naiise and their debtors, there are also allegations of Mr Tay’s luxury spending with his wife, Amanda Eng.

Ms Eng was chief marketing and buying director since 2017 until she left to join Shopee in Jun 2020. She doesn’t hold any shares in Naiise, according to Business Times.

The author questioned how the couple could live at a Cavenagh Road condo since 2015 and holiday at numerous locations yearly for up to $1,000/night while employees and vendors were owed money. Note that neither the author nor MS News endorses any doxxing of the couple’s private information.

Other side of the story

The allegations, when compiled in this manner, may appear damning.

But we stress that this is but one side of the story, and is meant to be a counterpart to Mr Tay’s side.

As of press time, Mr Tay has not responded to the website’s allegations.

However, it is true that employees were owed salaries and vendors have debts since 2016, which Naiise are still paying out to this day.

We hope that the debts will be settled amicably and that the vendors get their money back.