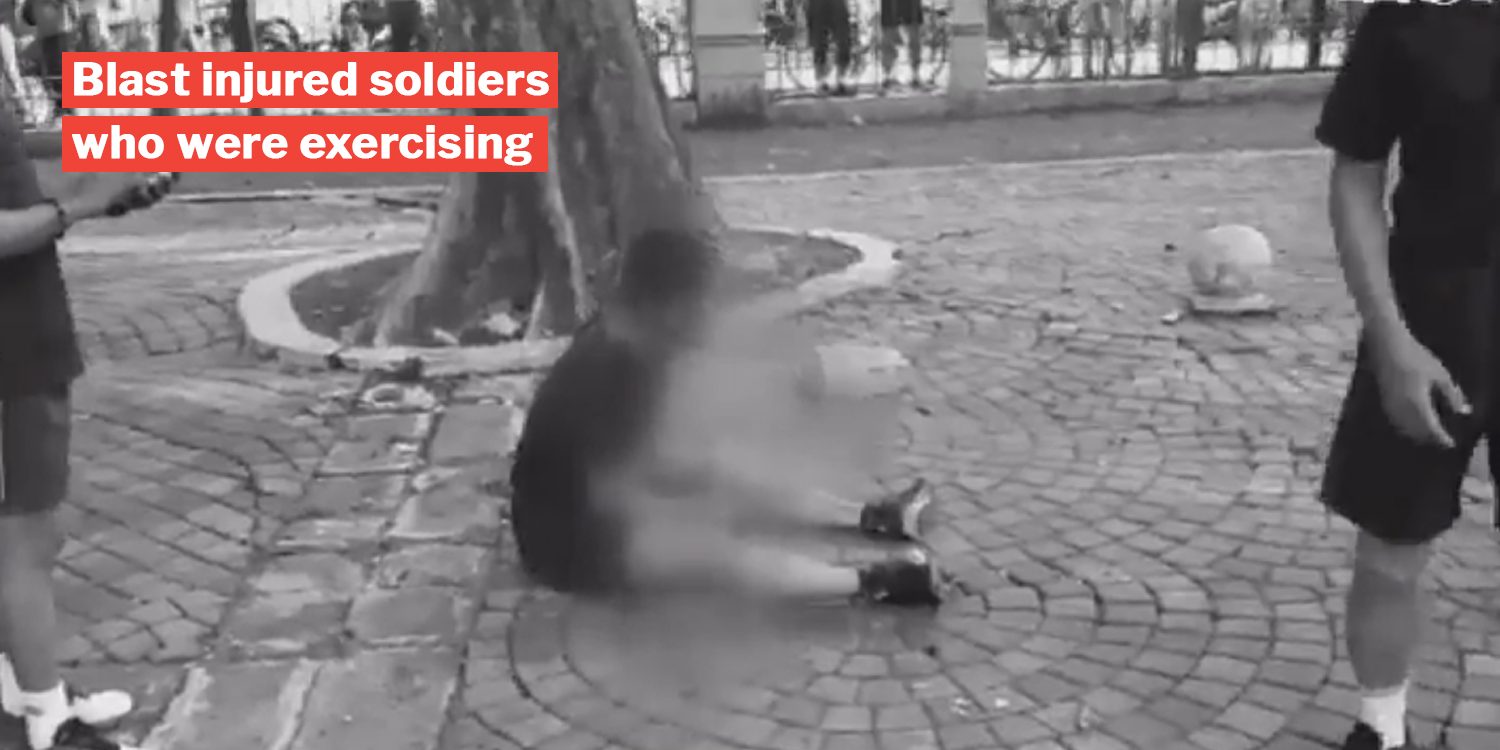 Edit: An earlier version of this article stated that a soldier was reported dead on site. The report is still being corroborated.

The National Monument Complex is a popular tourist destination in the Indonesian capital of Jakarta. 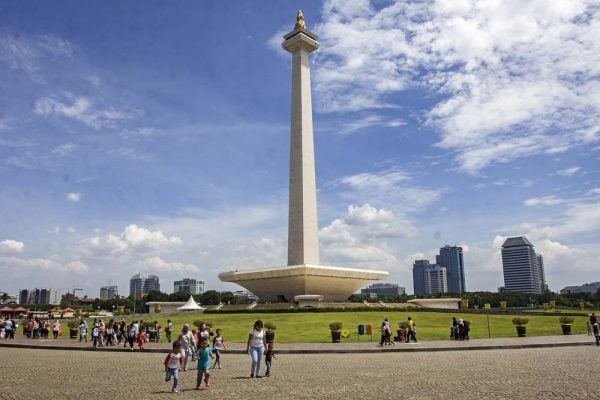 On Tuesday (3 Dec), the otherwise tranquil park was rocked by a blast that reportedly injured 2 soldiers who were excising.

According to Channel NewsAsia, the explosion took place at around 8.30am local time around the north side of the park. 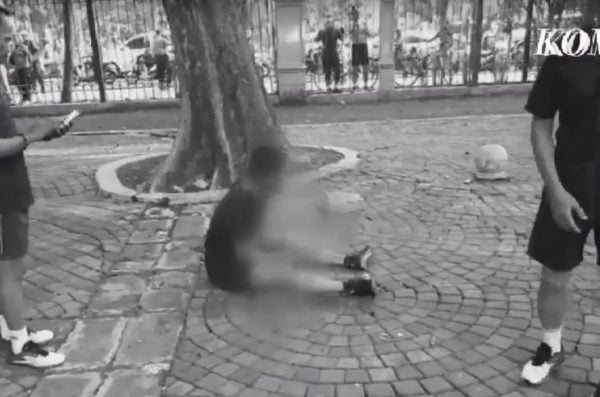 Soldiers from the Indonesian Armed Forces were reportedly carrying out “athletic activities” at the area.

2 soldiers were injured as a result of the blast, 1 of which allegedly died on the spot.

The police believe that the blast was caused by a smoke grenade, but remains a mystery where it came from.

The Indonesian Police Chief also said that there “was no indication of an attack”, and that the police are currently gathering information.

Traffic police have since set up roadblocks around the vicinity.

Additional details regarding the blast are not known at the time of this article.

This is a breaking story, we’ll update this article once more information is known.