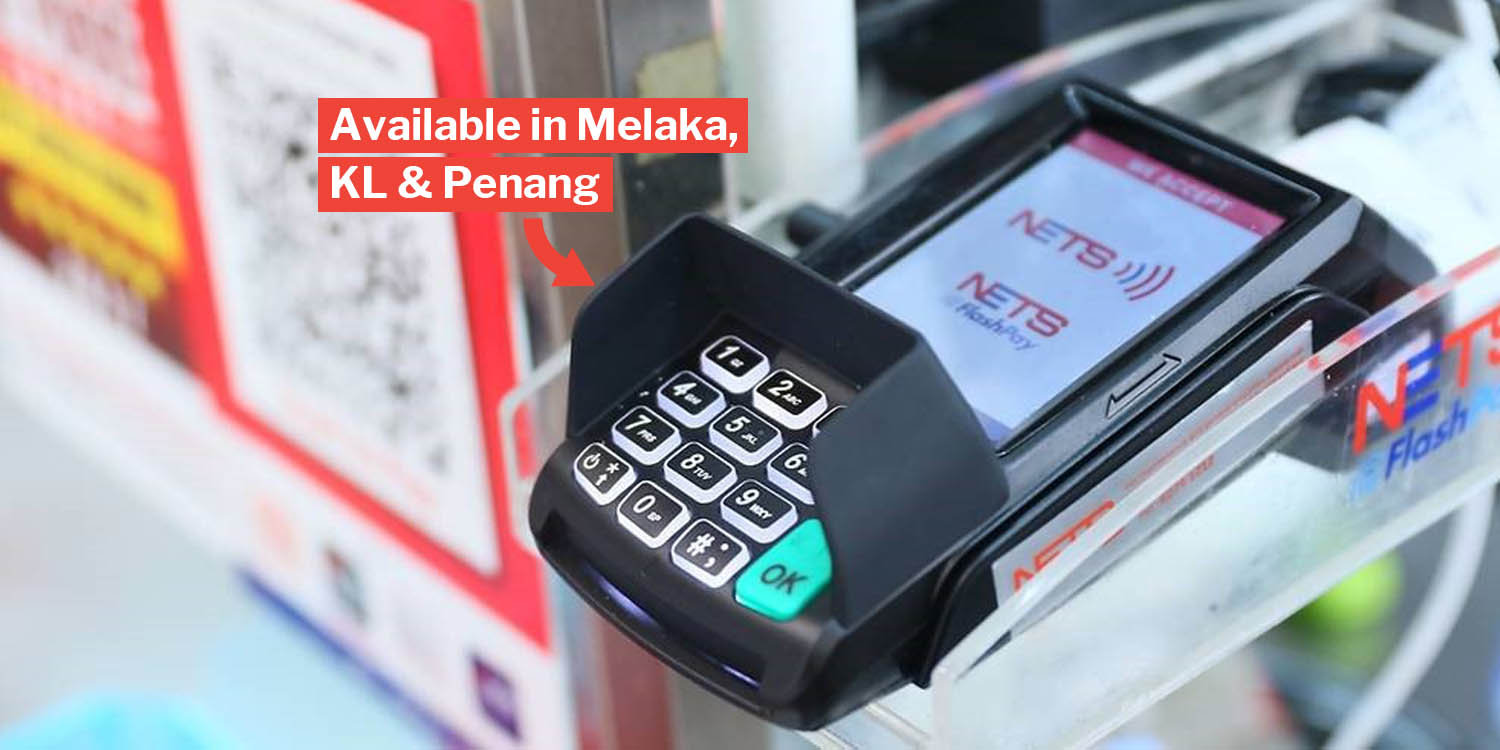 Many Singaporeans going to Malaysia will definitely hit the malls for cheaper items.

If you find yourself running outta cash, the answer to all your shopping prayers may have been answered.

NETS is now available in 3 more Malaysian states – Melaka, KL, and Penang – as of 29 Nov, according to Channel NewsAsia (CNA) on Friday (29 Nov).

Now you won’t have to be afraid of not having enough cash on hand. The service will be available at several malls and retailers in those 3 states.

NETS services were originally only available in Johor Bahru malls like KSL City Mall. This meant that those heading up further than Johor Bahru will mostly have to rely on cash. 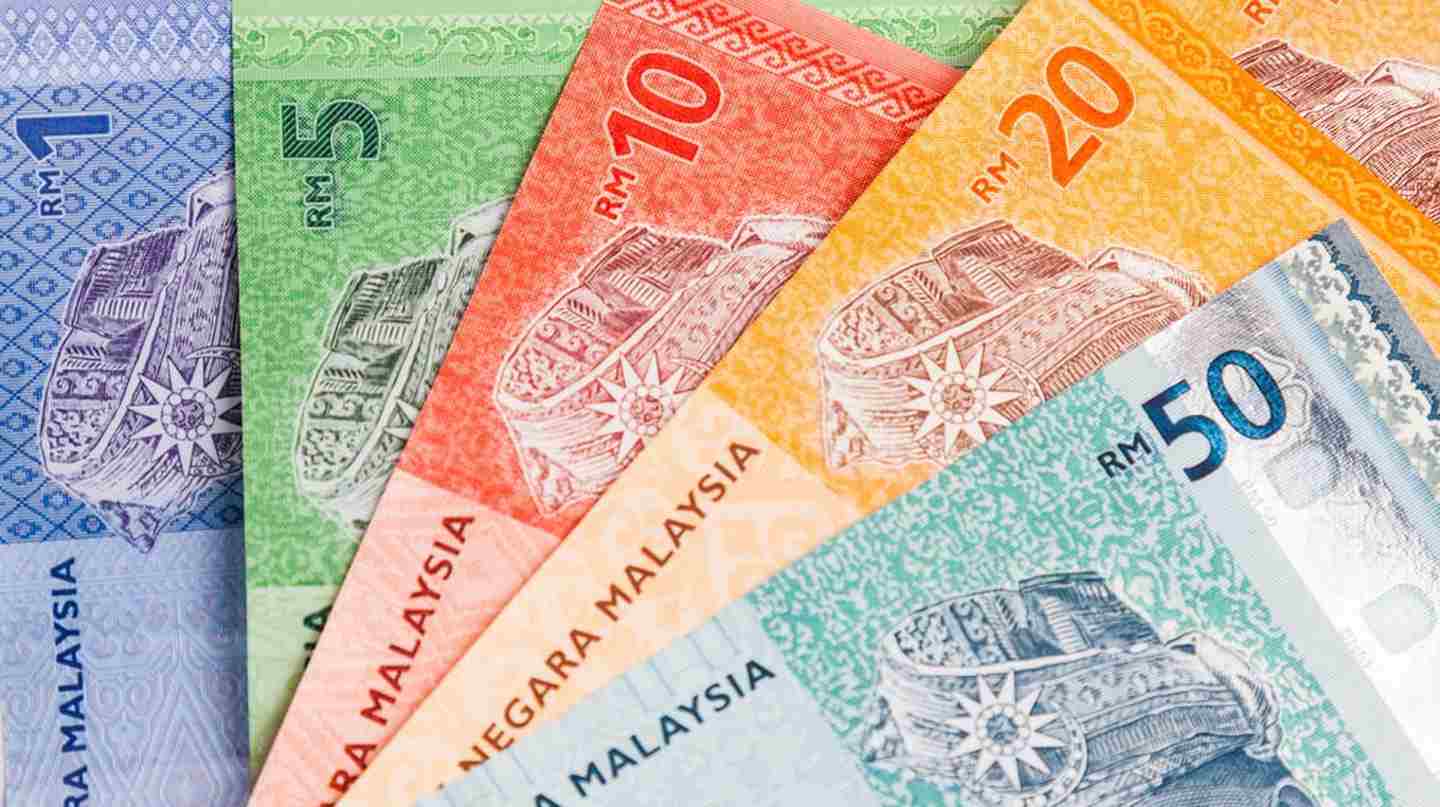 Thankfully, shoppers can now use their NETS ATM cards at malls in Melaka, KL, and Penang, including Kuala Lumpur International Airport 2 (KLIA2).

Here is the list of places where you can use your NETS card:

Officially, NETS is now accepted at 7,400 points across Malaysia.

Won’t be ripped off by exchange rate

Mr Jeffrey Goh, Group CEO of NETS, assured Singaporeans in a CNA interview that the exchange rate will be similar to what they see at the money changer. 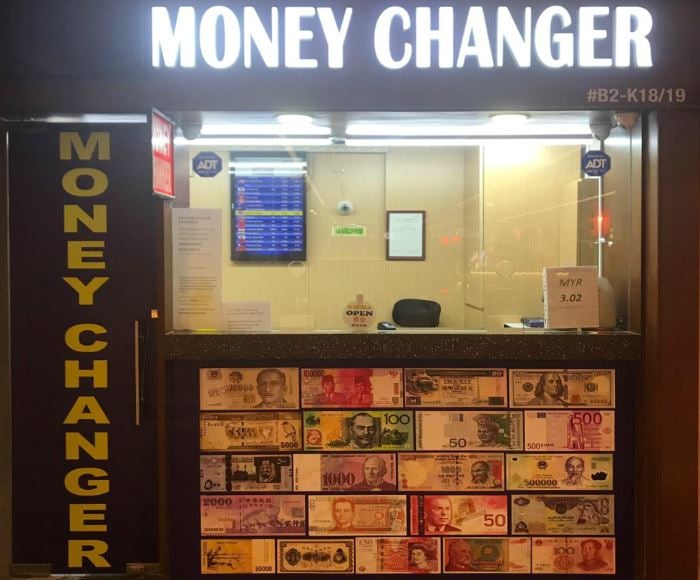 However, it is possible that the exchange rate could vary with every purchase, he said.

Paying with QR Code on its way

Apart from getting more retailers on its scheme, NETS is working with Malaysia’s PayNet to let shoppers pay using QR codes “within the next 6 months”.

If all goes well, shoppers will soon be able to use their cashless payment applications on their phones like DBS PayLah! to pay for their items.

Apart from the added convenience, this move will also provide peace of mind for Singaporean shoppers.

With NETS services being available in more places in Malaysia, we will no longer need to change huge amounts of money for spending.

If you’re going to Malaysia soon for the holidays, you can bring lesser ringgit, but don’t forget your ATM card.