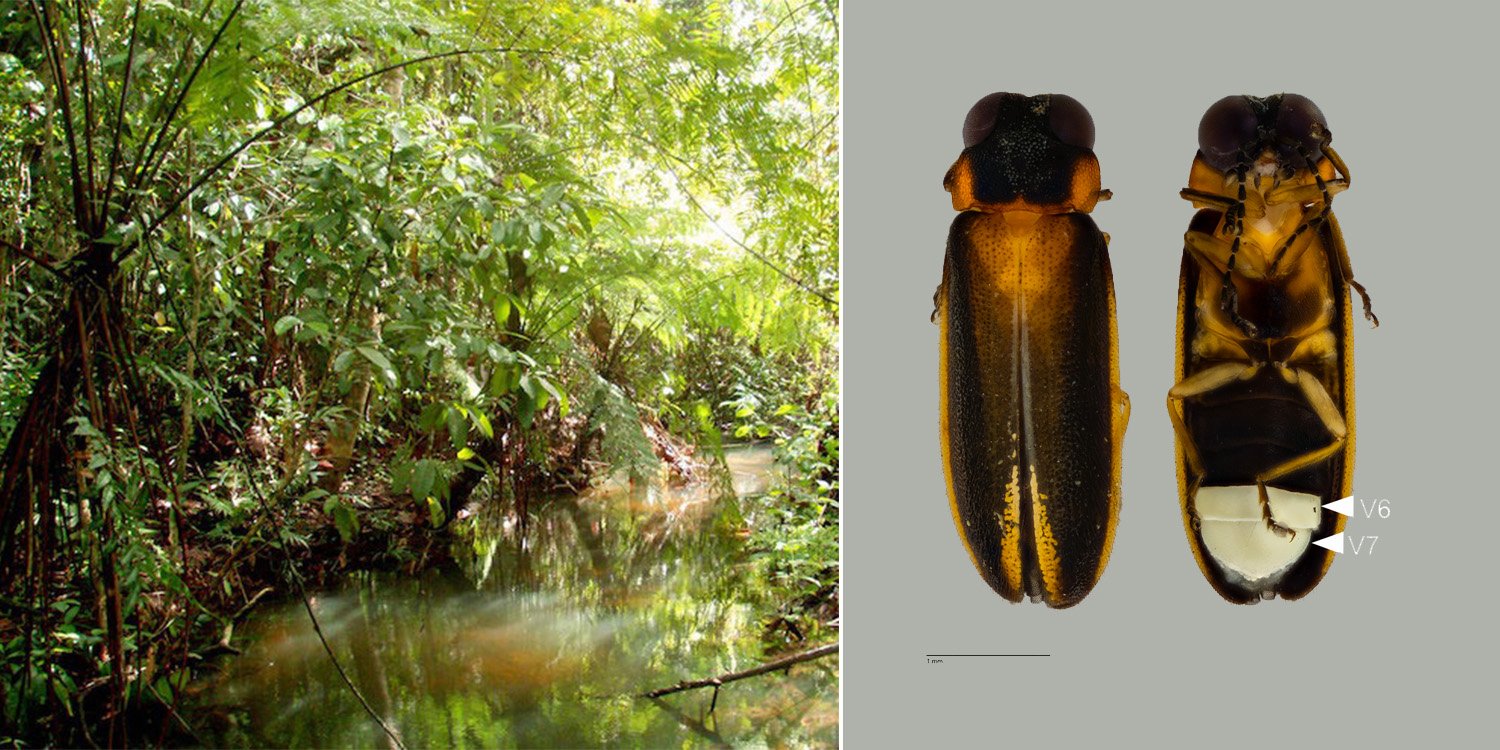 A group of researchers have discovered a new firefly species in Singapore.

This is the first instance of a new firefly species discovery since 1909 — a whopping 111 years ago.

The species was named the Luciola singapura, after where it was discovered.

Researchers led by Mr Wan F. A. Jusoh published a paper on their findings on 4 Mar, in what is an achievement for our biodiversity here. A 2009 survey of fireflies in Singapore revealed 11 species, including a “Luciola sp. 2” found at Nee Soon Swamp Forest — part of the Central Catchment Nature Reserve.

The species inhabit a freshwater swamp.

After rigorous tests and analyses, Luciola sp. 2 was determined to be a completely new species with its own unique evolutionary lineage, distinct from other. 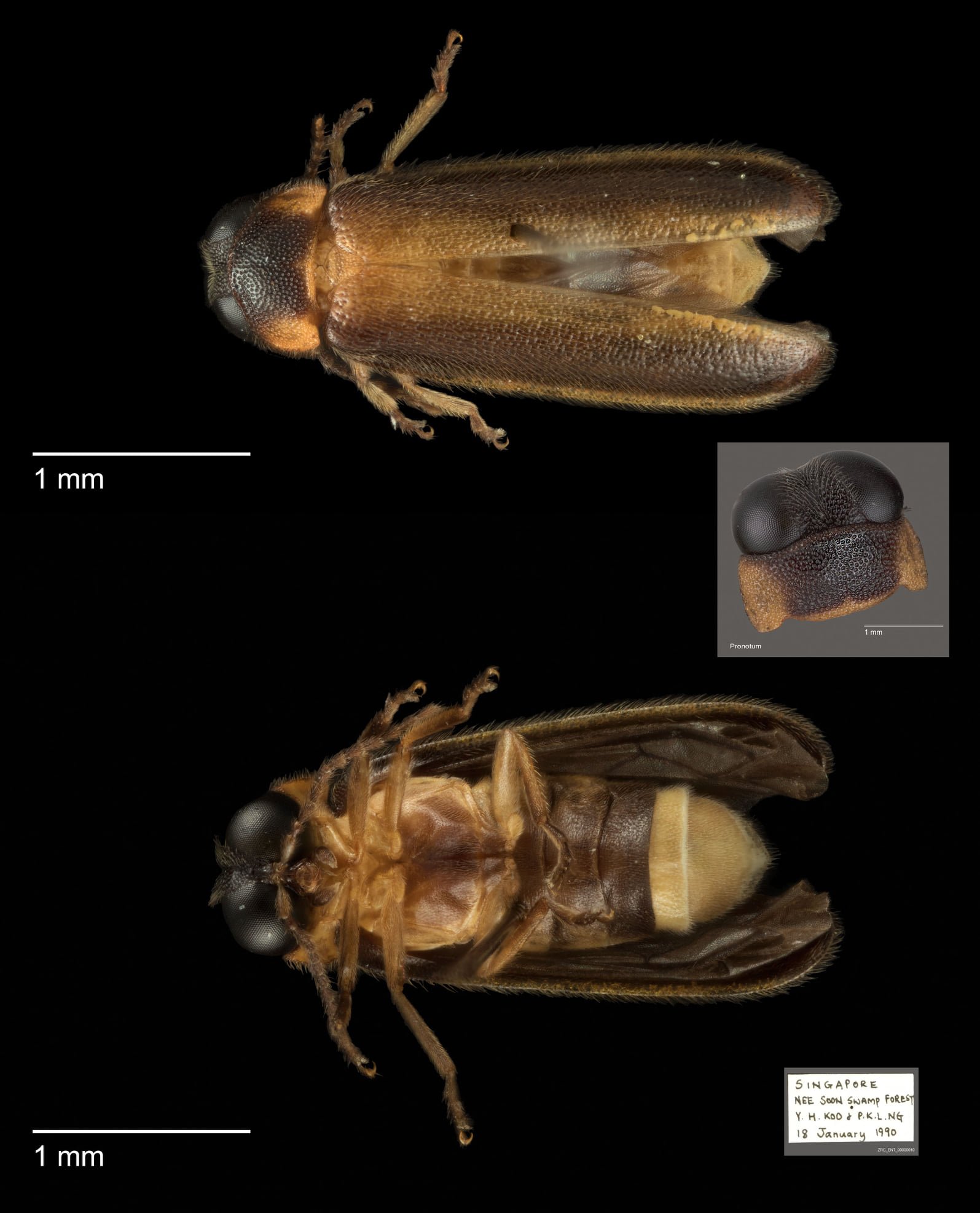 This is the first time a new firefly species was discovered since 1909.

Researchers are currently unsure if the species is a freshwater swamp specialist or can thrive in other habitats.

Nee Soon Swamp Forest is the last remaining freshwater swamp here and is protected from development and clearing.

Much more is to be found out about the species to ensure its long-term protection, including understanding of its ecology and distribution.

The Singapore firefly also has a Malay name — Kunang-kunang Singapura.

The discovery, as you’d expect, is one we can truly call our own, as it evolved here in our swamp.

The authors of the paper highlighted the need for continued biodiversity research, even in Singapore, which is one of the most developed and urbanised countries globally.

After all, there might still be undiscovered wonders out there.

You can view the full paper here.

Featured image adapted from International Barcode of Life and Facebook.