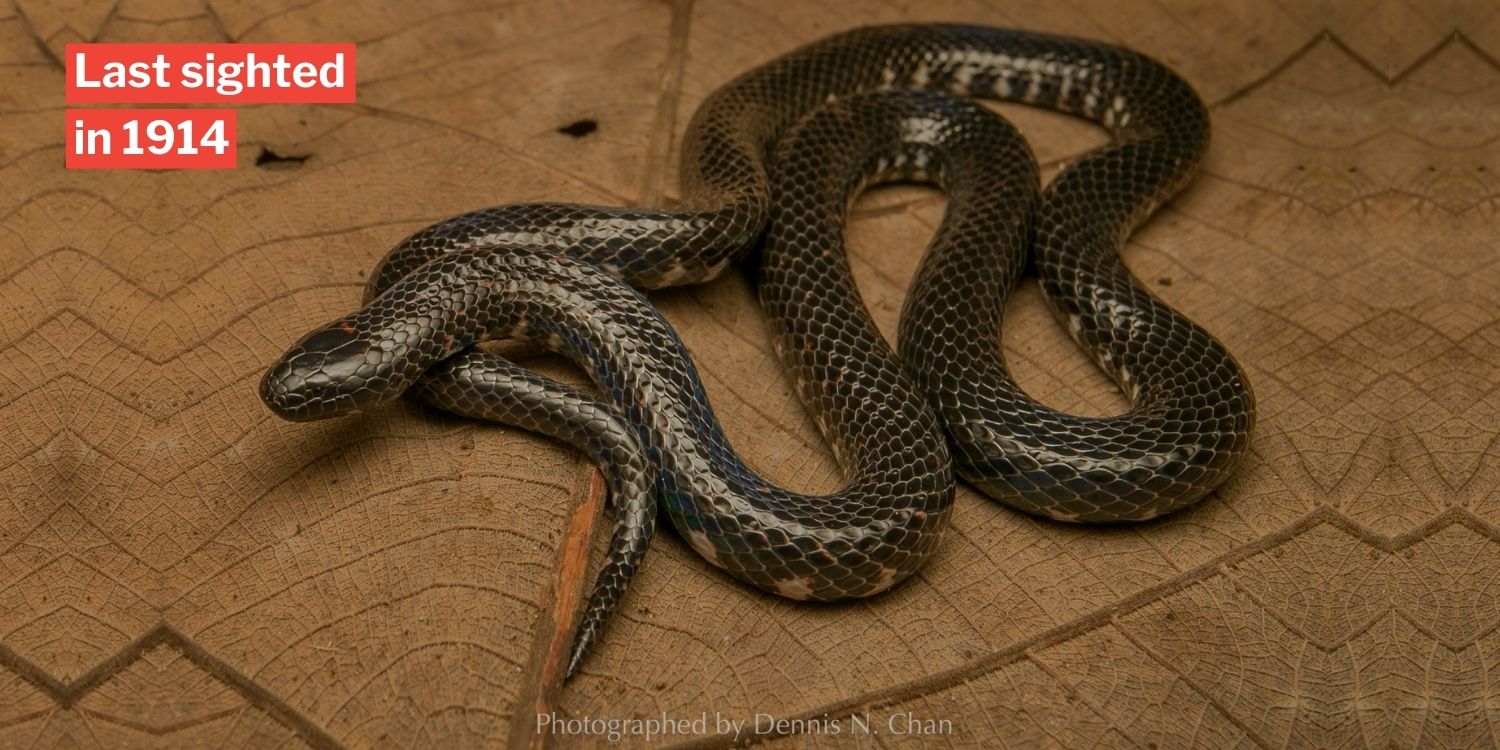 Python sightings have been rather frequent of late, and while there’s some fascination, the species is quite common in Singapore.

Stumbling upon a rare one, however, is where the thrill lies, and 2 Singaporeans had that very experience when they spotted a mud snake in Nee Soon recently.

Before residents start checking their HDB grass patches for the creature, don’t worry — they found it in the wilderness, so you’re fine. 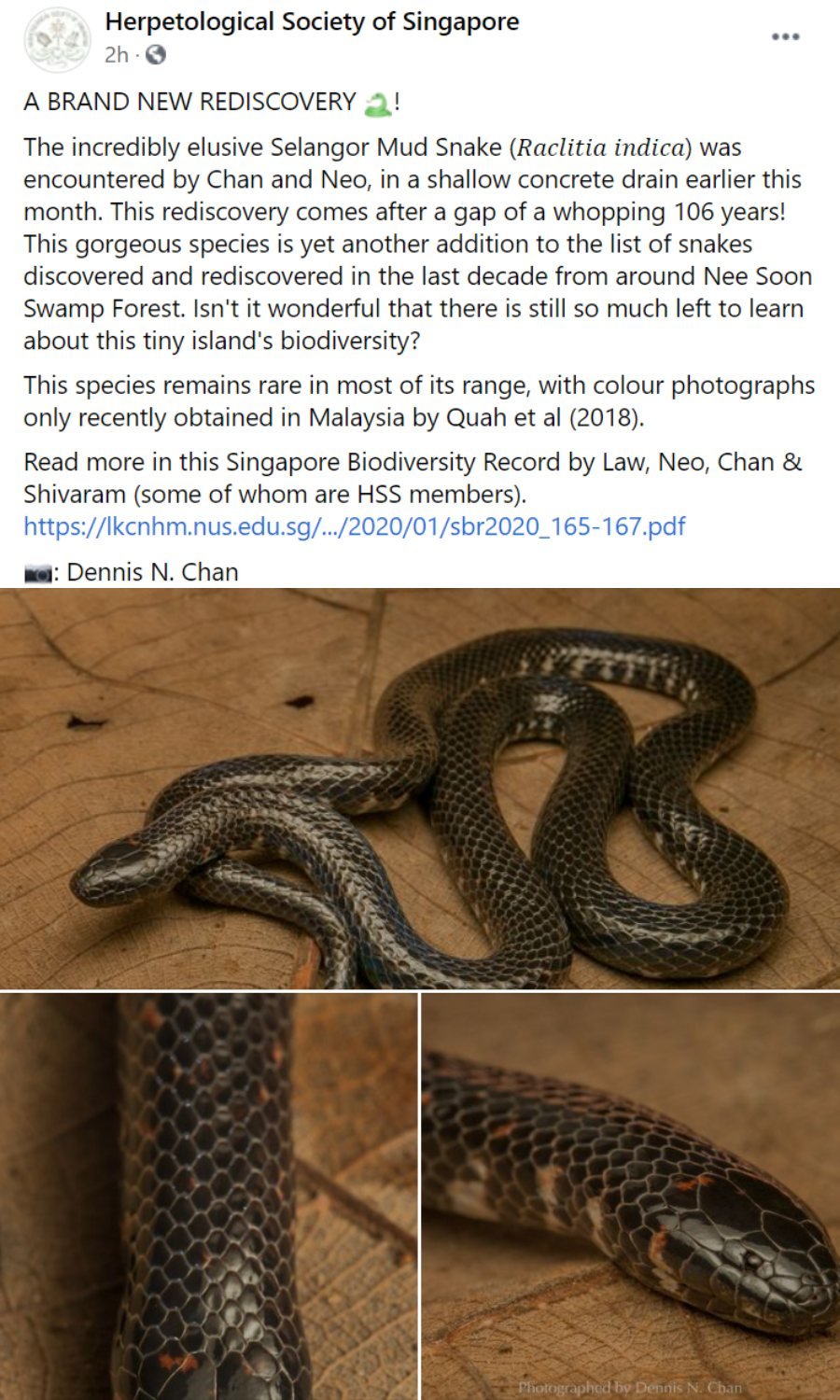 According to the post, Mr Dennis Chan and Ms Neo Xiaoyun had chanced upon the snake “in a shallow concrete drain earlier this month”.

They recorded the find in an official Lee Kong Chian National History Museum (LKCNHM) document, which detailed the snake’s traits and history.

Snake was swimming in the water

In the record, they stated that they saw the 55-cm snake “swimming fully submerged and slowly among sparse leaf litter in a shallow drain” on 19 Sep.

The water in drain was only 5cm deep. 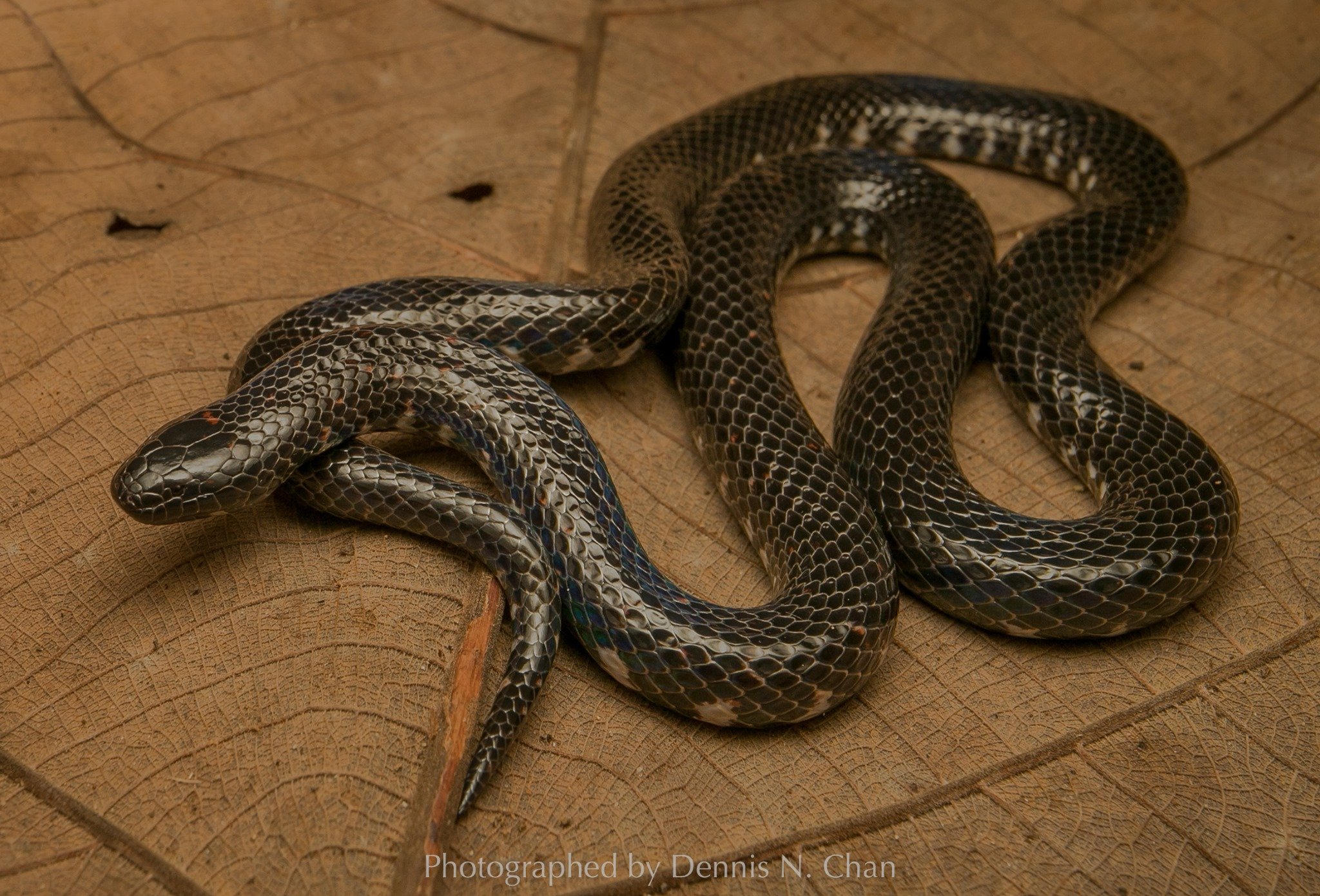 While they spotted the Selangor mud snake or Raclitia indica in a drain, they dismissed the likelihood that it had established its habitat there.

Instead, they believed that the recent heavy downpour had flushed the snake out of the nearby Nee Soon swamp-forest.

This possibility is why they emphasise the importance of conserving the area.

Only the second sighting since 1914

The 19 Sep sighting of the Selangor mud snake marks only the second of its kind since 1914, by a certain Professor Johnson.

He had apparently found the first specimen in a Bukit Sembawang rubber estate 106 years ago. 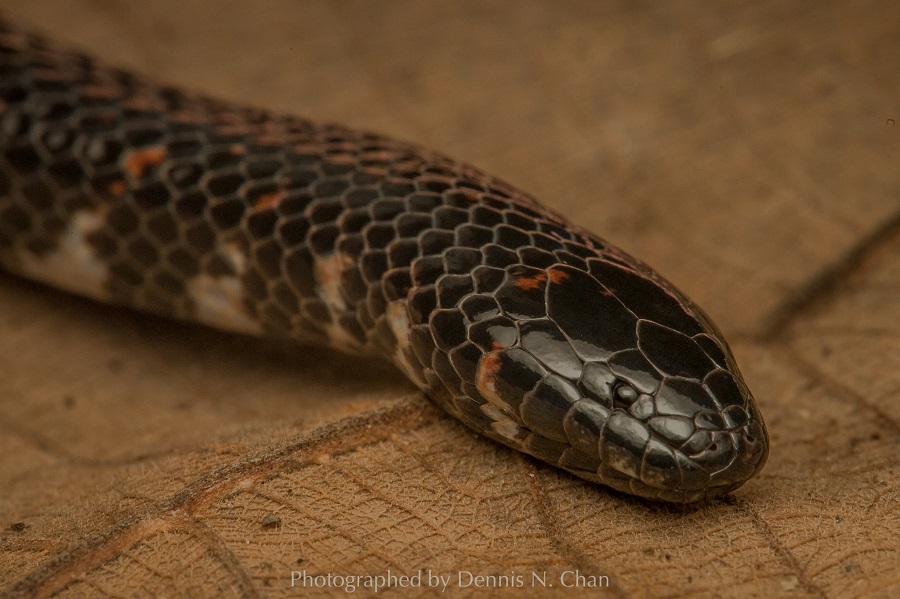 No other sightings of the snake said to be native to the Malay Peninsula have been reported since.

Though creatures like our beloved otters may have somehow adapted to our concrete jungle, many others still need their natural habitats to survive.

Let’s do our parts to help protect what’s left of Singapore’s flora and fauna, even as we constantly try to improve our urban landscape.