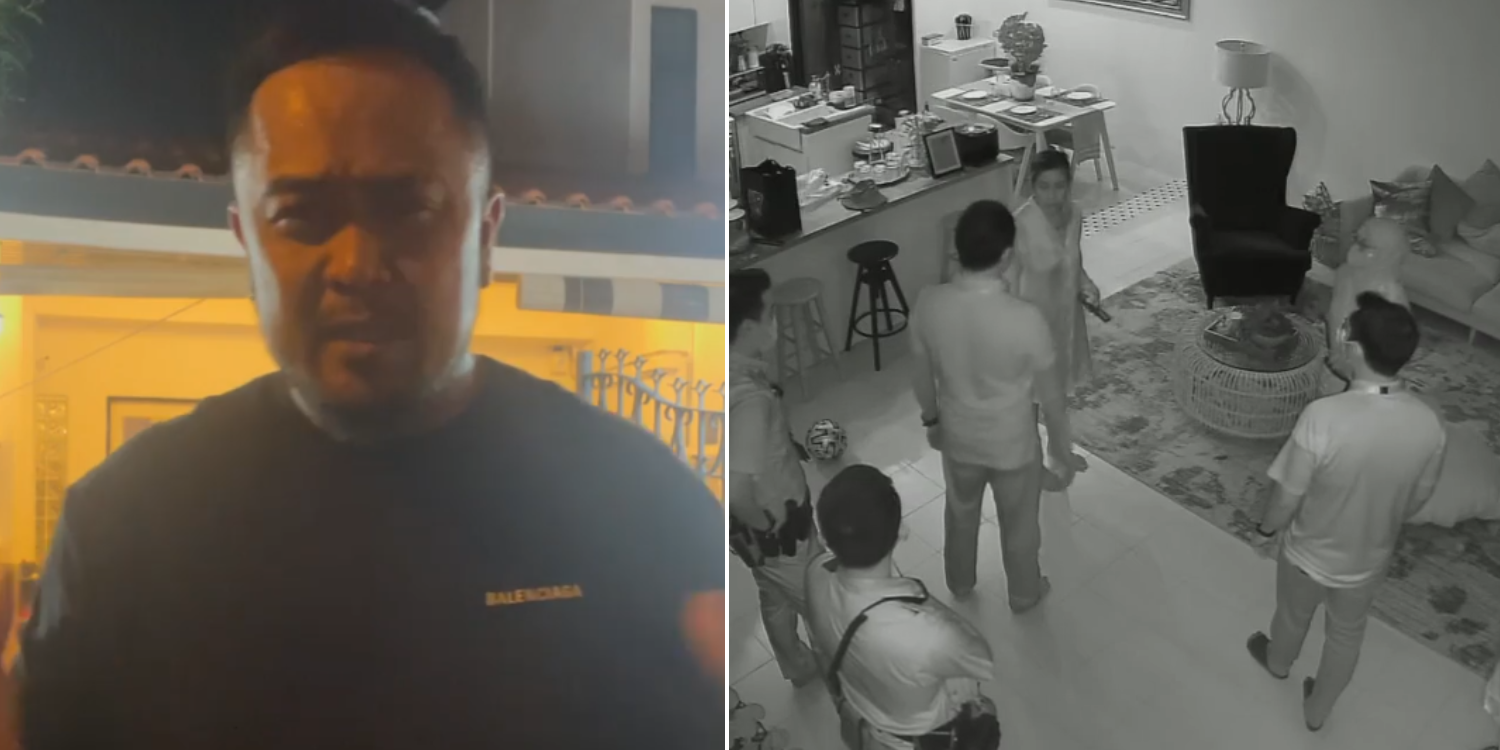 Authorities had visited his home following a neighbour complaint.

Nick Mikhail Complains About URA Officers Who Visited His Home

Safe distancing enforcement officers are a new phenomenon in recent times due to the existence of Covid-19 measures limiting the number of people that can gather at any place.

He also uploaded a video from his CCTV of the officers at his home.

In a 7-minute video, he detailed his grievances with the officers, including how they didn’t ensure his wife’s safety at all times.

We summarise the video below.

Mr Nick Mikhail posted a video in which he talked about the incident that took place on the night of Saturday (31 Jul). 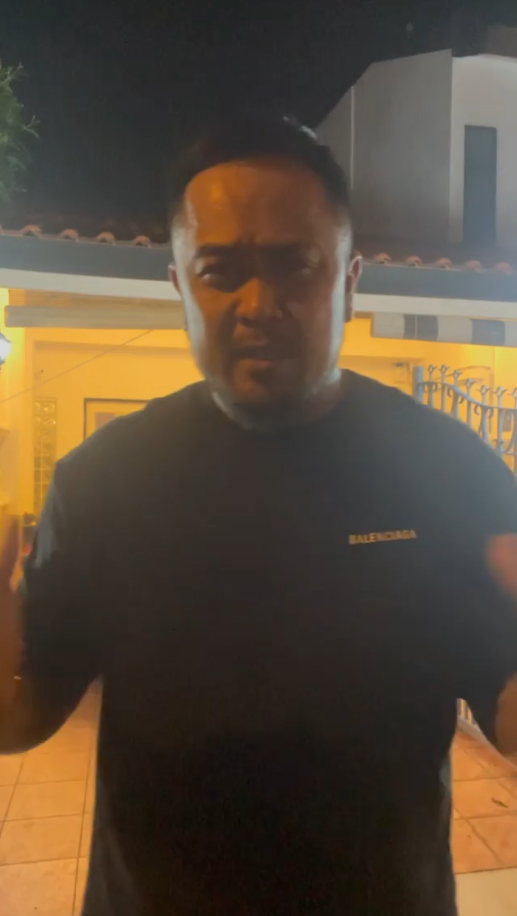 Although he initially addressed the National Environment Agency in the video, he has since corrected himself to mean URA safe distancing enforcement officers on Monday (2 Aug).

We’ve also made the same corrections as necessary when referencing the initial video.

He said that on that day, he’d gone out with his son and his wife had stayed at home as she was feeling unwell after getting her 2nd vaccine jab.

6 officers – 4 from the URA and 2 from the SPF – showed up at his home while she was home alone after they received neighbour complaints about a party there.

He said that he doesn’t know which neighbour made the complaint.

At the time, he said the house was dark, with no car parked, but the gate was open.

First, Mr Nick Mikhail asked whether officers had the right to enter through the gate as his house is private property.

He noted that they could have used the gate’s doorbell instead of walking up to the door without an invitation.

He then said that his wife let the officers enter the house when they asked if they could check it. He attributed this to her feeling groggy post-jab and nervous.

Nick Mikhail asked if protocol can be improved

Mr Nick Mikhail’s next concern was at how a male URA officer asked to check his room and escorted his wife alone without anyone else following.

This footage was shown in a subsequent video that Mr Nick Mikhail uploaded.

His concern was that because his wife was groggy, she could have been in danger, and asked whether this was the right protocol to follow. 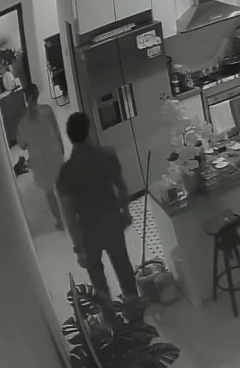 While the URA officers were inside, the police officers apparently remained in the living room. 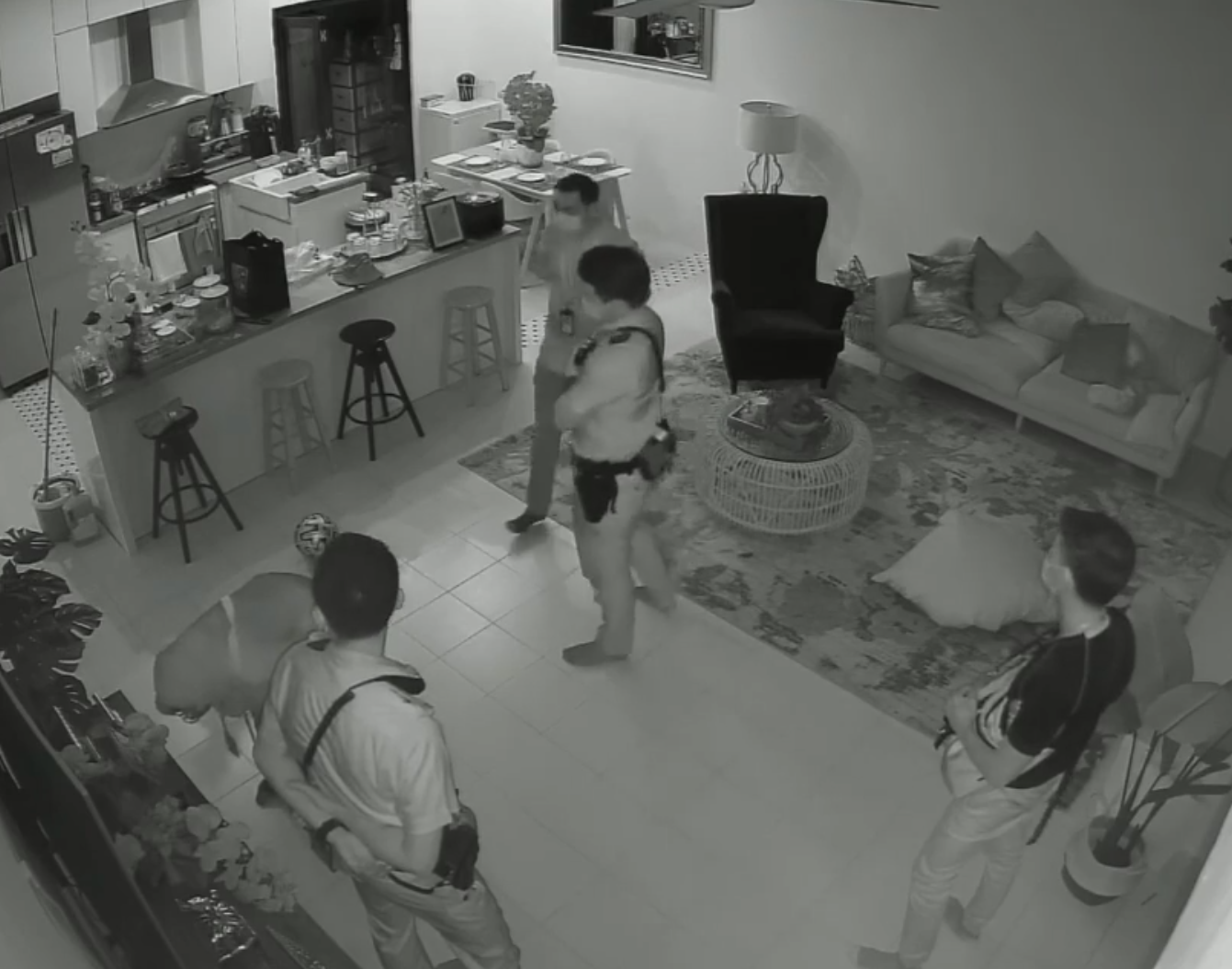 He also asked whether the police officers should have followed his wife and the URA officer since they had body cams that can record what’s going on in case something happened.

At the end of the video, Mr Nick Mikhail expressed his disappointment at what occurred and said he has forwarded the videos to his lawyer to see if any further action can be taken.

Speculation should be reserved for when authorities respond

MS News has reached out to URA and SPF for a statement and will update the article if they reply.

As we only have one side of the story at present, it’s difficult to judge the whole situation before authorities respond.

However, perhaps there is room for the protocol to be better managed so that situations that could potentially be worrisome be prevented.

Safety is an understandable concern during these times, especially if a woman is alone at home.