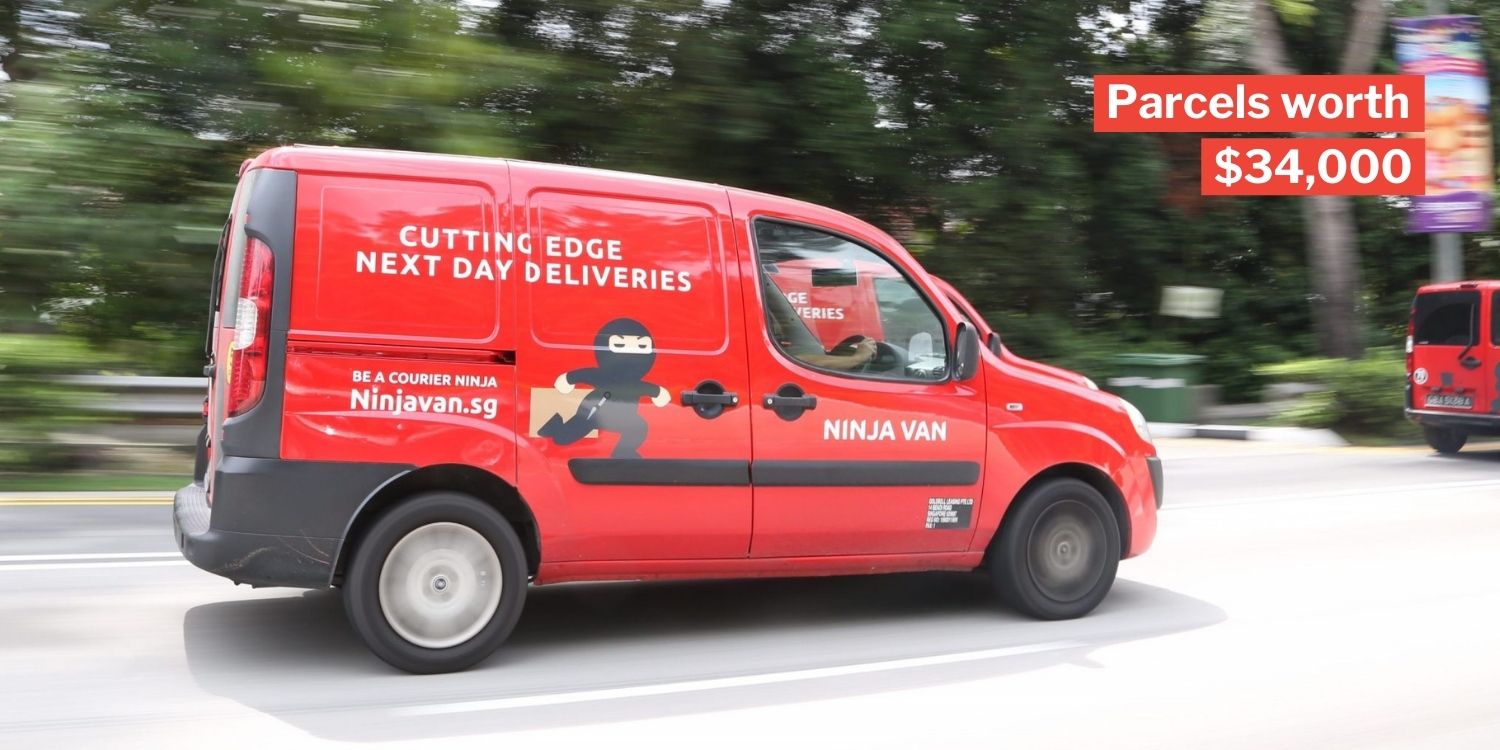 Most of the items were tech-related.

Ninja Van is one of Singapore’s reliable courier services. As we check out our top picks for the month, we trust that we’ll see the items delivered in no time. 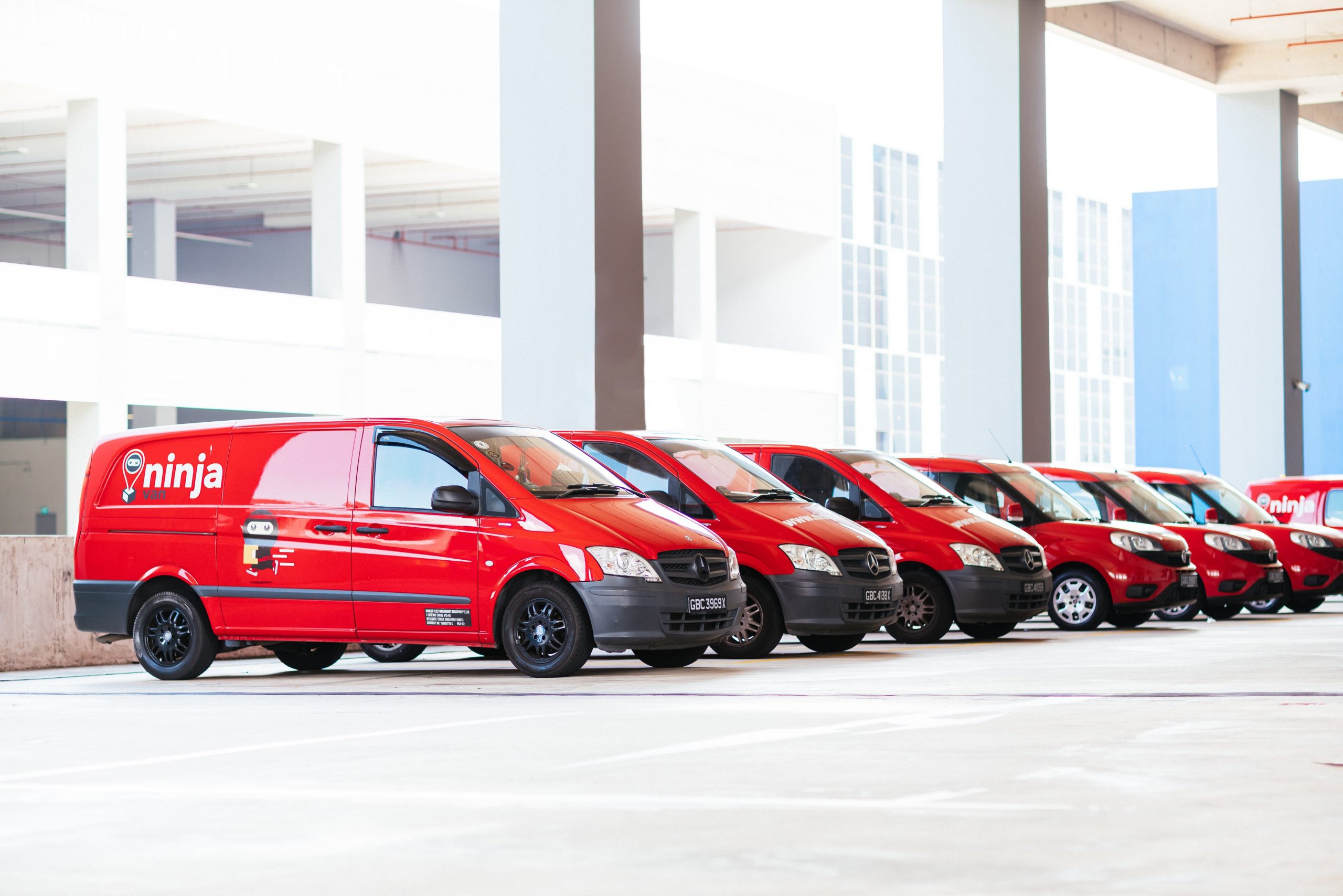 However, a Ninja Van delivery driver decided to take advantage of that trust and stole over 100 parcels from Jun-Nov 2019.

The stolen parcels, totalling about $34,000 in value, were marked as missing and then placed in his mother-in-law’s home.

The delivery driver now faces 15 weeks of jail time after pleading guilty to 1 count of criminal breach of trust.

According to Channel NewsAsia (CNA), 31-year-old Muhammad Nur Sheqal Azis made deliveries for Ninja Van for about 1.5 years before he began stealing items from the company.

As part of the Ninja Van’s protocols, drivers have to scan each parcel individually with their phones before delivery.

However, Sheqal would skip that step and go about his deliveries.

He then reported the items as missing before storing them in his mother-in-law’s house. Later, Sheqal would transport the items back to his place for safekeeping.

His acts of theft went unnoticed from Jun-Nov 2019 as there was “too much movement” in the Ninja Van warehouse. As the items were small in nature, it was also harder for management at the delivery company to detect the exploits.

In Oct 2019, the company noticed an increase in missing items. A manager, Ms Li, was tasked to conduct a check, reports TODAY Online.

Upon investigations, the manager found that the missing items were tagged to Sheqal.

She then conducted a small experiment to confirm her suspicions–she placed her spare phone for delivery and assigned it to Sheqal’s delivery sector.

The fake delivery order did not have an Airway Bill – a note that usually contains a detailed description of the goods that are being delivered – tagged to it. Sheqal should have returned it to his fleet supervisor under the company’s protocol.

However, the phone was never returned, which led to Ms Li eventually confronting Sheqal.

Even after the manager found the parcel in Sheqal’s van, the latter denied any intentions to steal.

The company then lodged a police report, and Sheqal eventually confessed his crimes to the police.

After escorting him home, the police reportedly found 106 stolen items worth $34,035. Most of these were tech-related, such as:

The most high-valued items he took were Samsung Galaxy Note 10+ phones that cost $1,598 each.

Ninja Van manager went out of her way to uncover scheme

Those who have turned to online shopping during the pandemic would have entrusted courier companies to deliver their goods safely and promptly.

To break that trust and steal customers’ purchased items is indeed unethical.

Kudos to the manager for uncovering the scheme and preventing future loss of items. We hope Sheqal learns from this incident and will not repeat the same mistake.