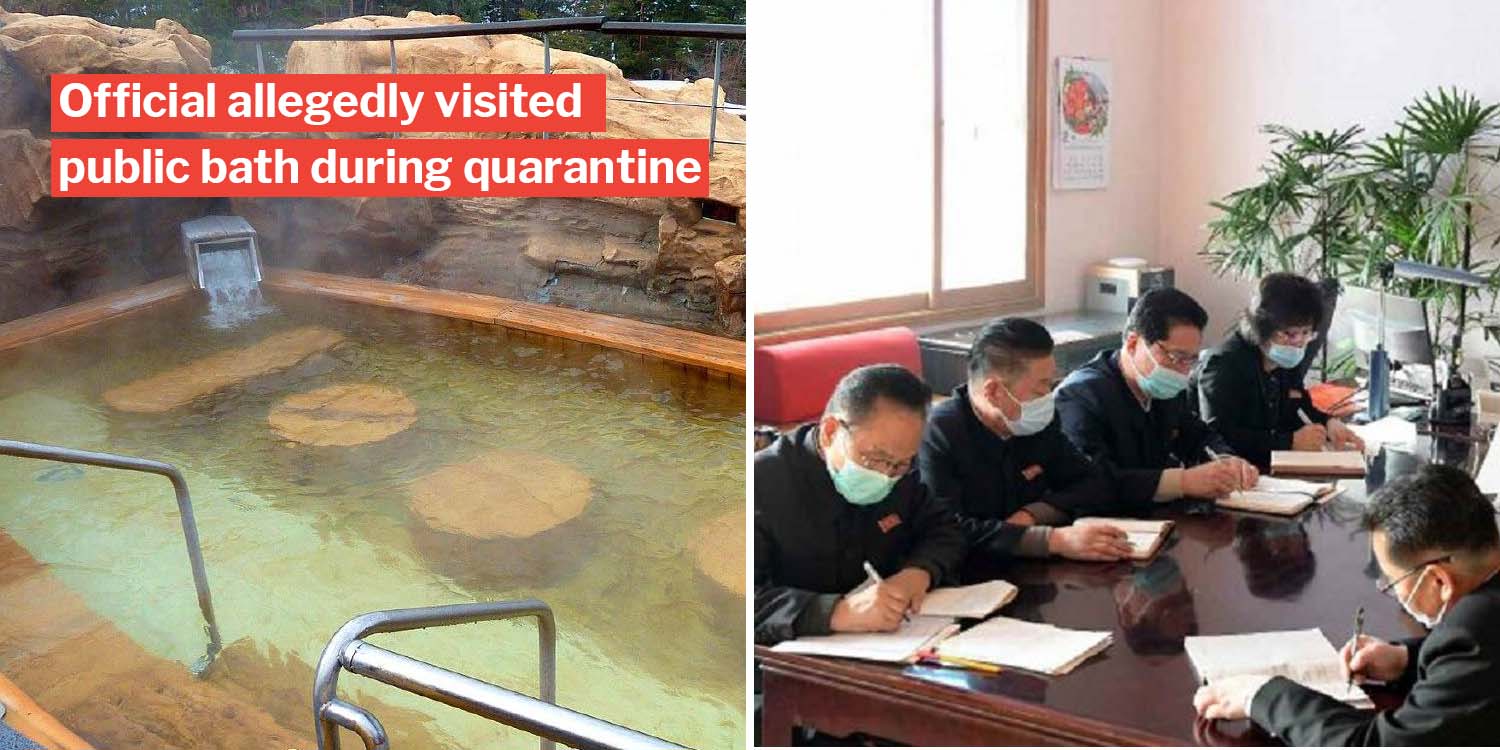 Countries around the world have introduced measures to curb against the spread of the infectious Covid-19. The enigmatic North Korea is no exception.

Yet on Thursday (13 Feb), The Sun reported that a North Korean official was shot dead after he skipped mandatory quarantine to visit a public bath. He apparently had prior travel history to China with the country’s leader Kim Jung-un. 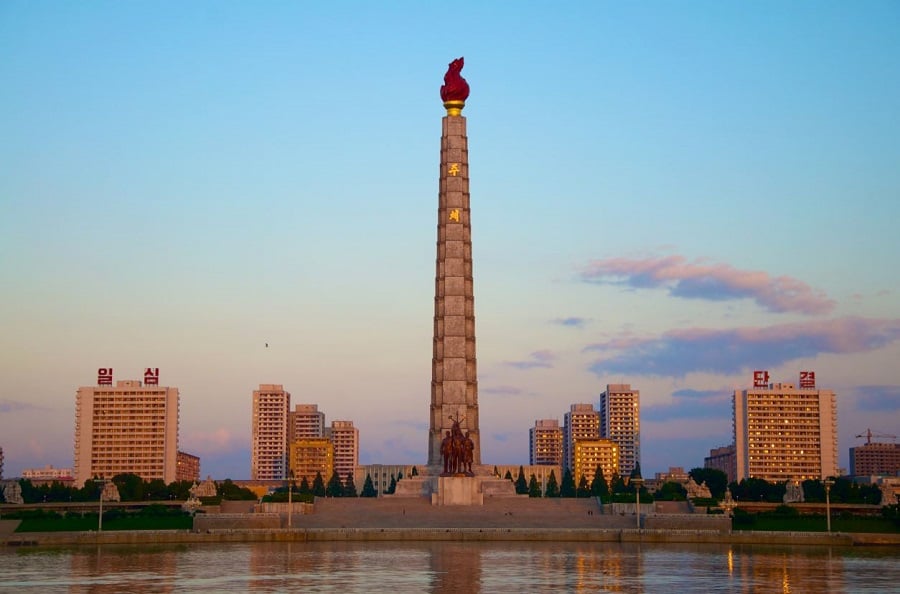 The execution was part of the country’s attempt to prevent the spread of Covid-19.

On Wednesday (12 Feb), the Daily Mail reported that Pyongyang implemented a 30-day quarantine for those who had visited China or had prior contact with Chinse nationals.

That’s even longer than the 14-day period recommended by the World Health Organisation (WHO). 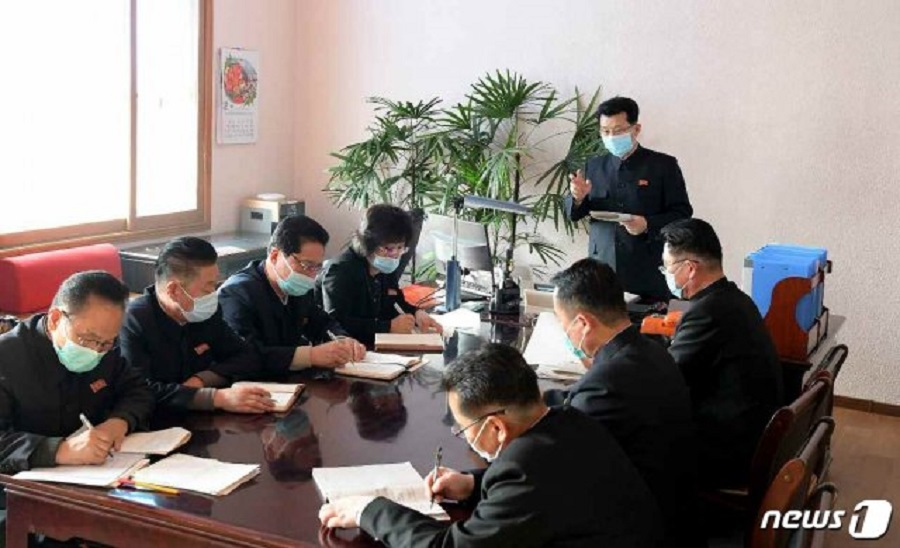 While serving his quarantine, the official violated the ‘decree’ by reportedly visiting a public bath.

Shortly after, he was reportedly arrested and shot dead for potentially spreading Covid-19.

Separately, another official attempted to hide his recent travels in China and was exiled to a farm. He was a member of the country’s National Security Agency.

As of the time of this article, North Korea has no confirmed cases of Covid-19.

Despite this, the country’s leader Kim Jong-un is not taking things lightly and has placed North Korea under lockdown. 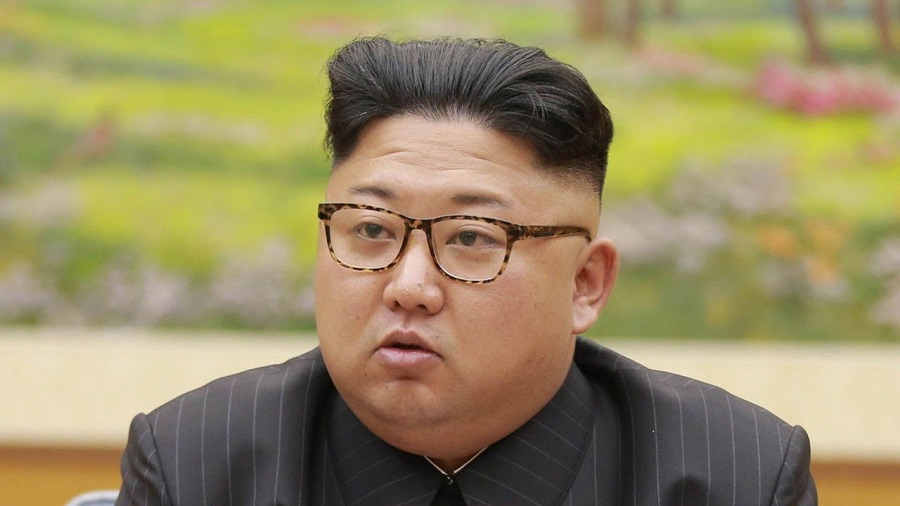 It has also closed its northern borders to China and prohibited entry to foreign tourists and restricted road and rail networks.

They are conducting information activities in various forms and by various methods at public places to introduce common medical knowledge about the epidemic.

Interestingly, South Korean media claims there have been several cases and even deaths from Covid-19, yet WHO officials in Pyongyang reported they have not been notified of any confirmed cases.

While North Korea’s method of curbing the spread of the Covid-19 virus is no doubt harsh, it shows that even they are taking the outbreak seriously.

Strangely, there is something quite assuring about it if we are able to view it in isolation of the punishment that it came with.

Meanwhile, let’s remember to observe good hygiene by washing our hands frequently with soap and to visit a doctor ASAP if you’re feeling unwell.