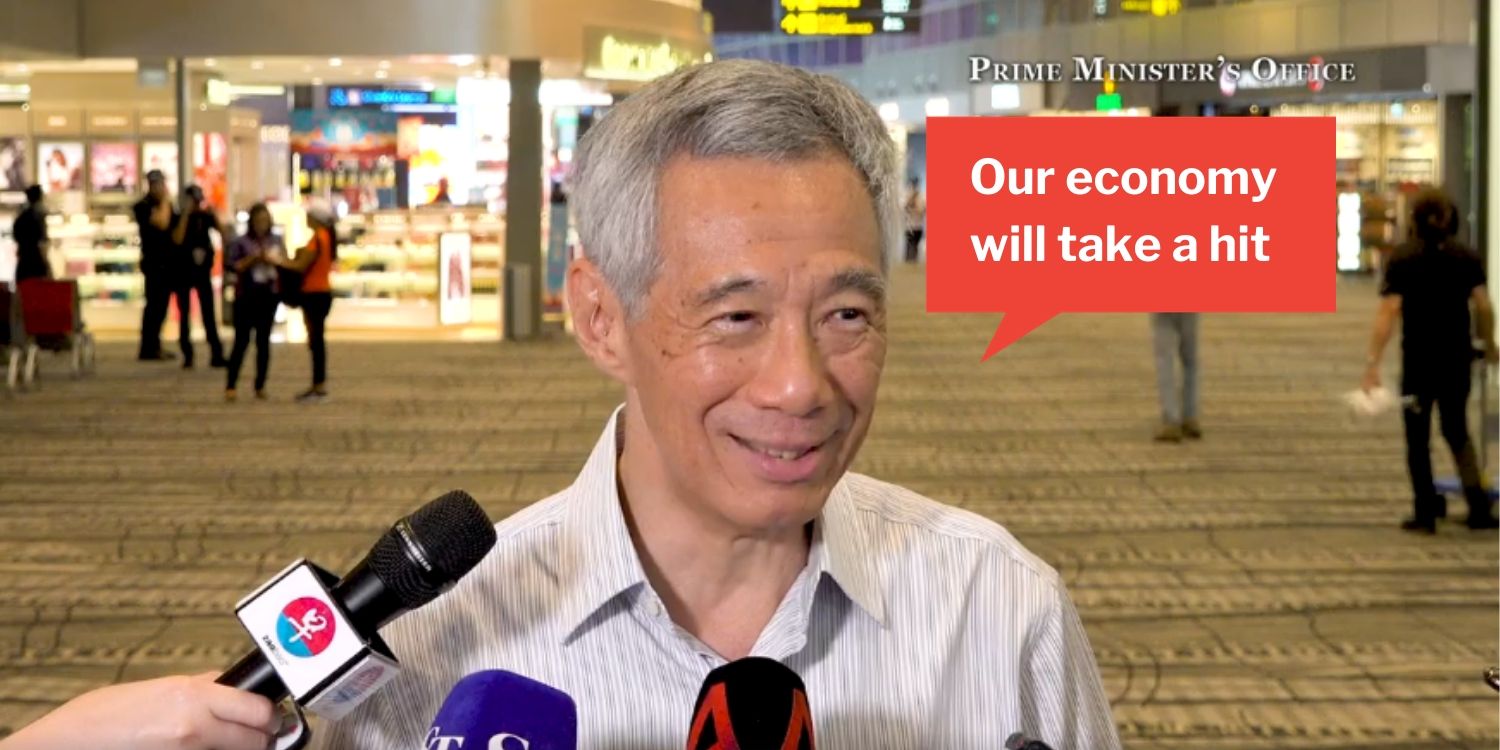 Covid-19 Outbreak Will Hit Singapore Economy Harder Than SARS Did

The outbreak of Covid-19 dealt Singapore’s business environment a blow.

In light of the current situation in Singapore, Prime Minister Lee Hsien Loong said that our economy will suffer more than it did during the SARS crisis.

That’s because today, Singapore’s economy is more interlinked with regional economies than it was in 2003.

Here’s more on what he said during his media address.

When speaking to reporters, PM Lee said Covid-19 will surely have a significant impact on Singapore’s economy for at least in the next couple of quarters.

Calling it an “intense” outbreak, he said,

I can’t say whether we will have a recession or not. It’s possible, but definitely, our economy will take a hit.

This is especially so in a more globalised economy.

Furthermore, China’s population is bearing most of the brunt of Covid-19. Given that China is a major player in the region, Singapore’s economy is bound to slow down alongside China’s.

PM Lee paid a visit to Changi Airport earlier this afternoon on 14 Feb. The airport, which is on the frontline of Singapore’s “substantially impacted” travel industry, is seeing poorer business.

Visitor arrivals have dropped by about 20,000 a day, reported The Straits Times.

Jewel Changi also offered a 50% rebate on rent to its tenants amid predictions of up to 80% of revenue loss for some businesses, according to Channel NewsAsia (CNA). 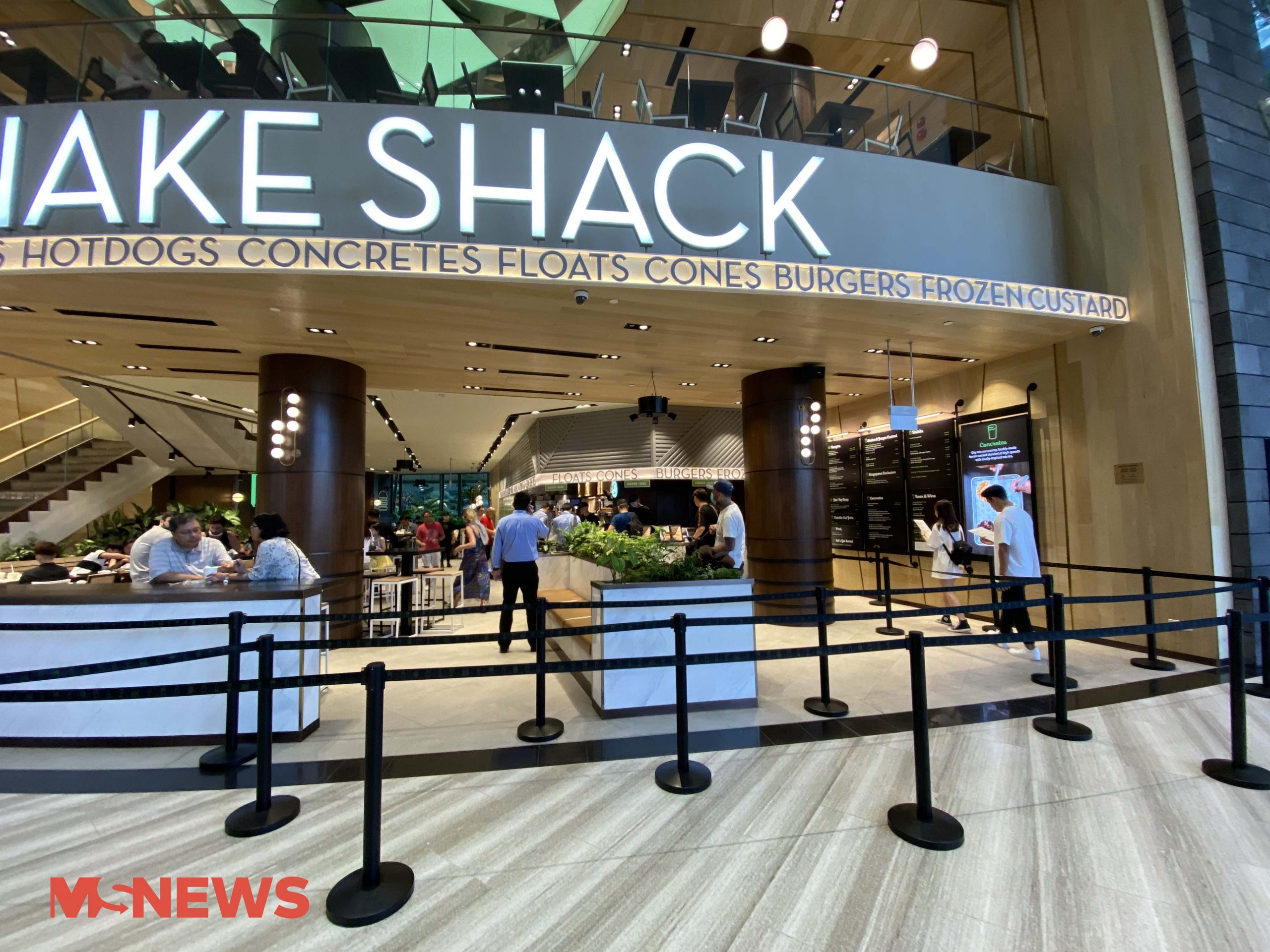 Shake Shack at Jewel Changi was no longer crowded

Covid-19 may last longer than SARS

Back in 2003, Singapore was declared SARS-free within 4 months. However, Mr Lee warned that this might not be the case for Covid-19.

It will eventually pass, and we will be back to normal, but I cannot say for sure how long it will take.

Yet, he added, “life has to go on” for Singapore.

Although we have a large number of reported cases, it is due to our size, which makes contact tracing easier, and efficient, thorough checks by health authorities. 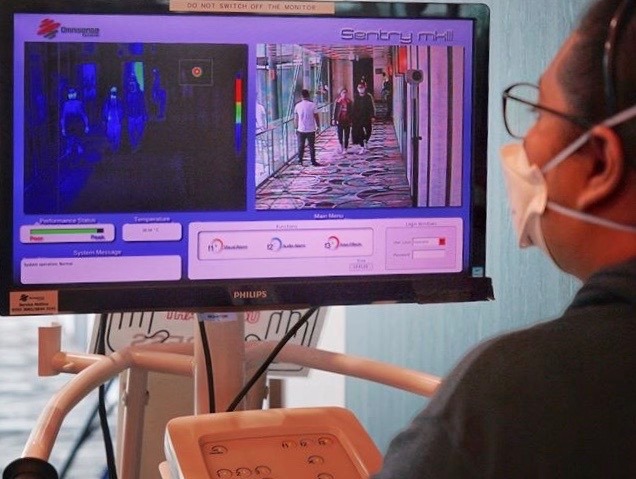 This contributes to the efficient detection and containment of the virus.

While we are 2 different countries, Mr Lee said that both Singapore and Malaysia are seen as “one area” from a public health perspective. 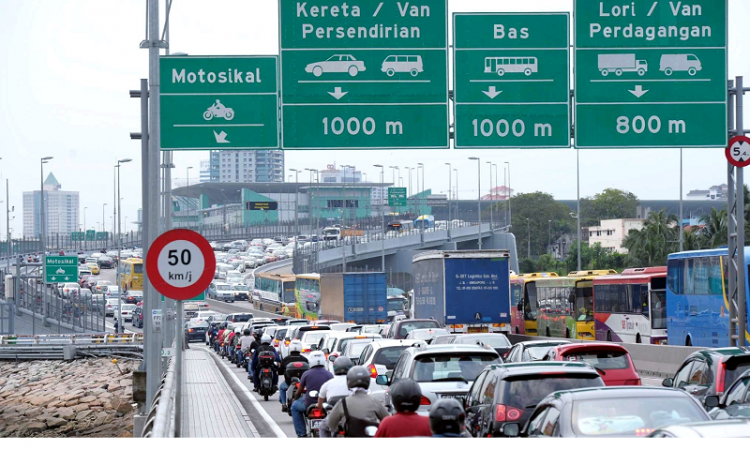 Furthermore, there is still a high traffic flow between both countries every day.

Thus, both countries have to work together to resolve this issue.

There is some truth to the modern adage “keep calm and carry on”. Indeed, there is no benefit in panicking now.

Only by stay calm and level-headed, can we overcome this situation soon.