NParks Gets 200 Complaints About Cobras In S’pore, Says Snakes Won’t Attack Unless Provoked The cobras are more likely to slither away than approach humans.

200 Complaints About Cobras In Singapore Filed Over The Past Year

UPDATE (18 Aug, 1.15pm): An earlier version of this article stated that the 200 feedback cases were pertaining to Pusara Aman cemetery. However, NParks has clarified that the complaints about cobras were from across Singapore, and not just Pusara Aman. The article has been updated for accuracy.

When a netizen shared a video of a black spitting cobra at Pusara Aman cemetery in Choa Chu Kang (CCK), many people were shocked, though some may not have been. Apparently, that hasn’t been the first sighting of such cobras in Singapore.

At least 200 others have spotted the reptile across the country, according to feedback received by NParks.

Despite the rather concerning number, the authorities explain why they won’t be taking any action just yet.

NParks receives 200 complaints about cobras over past year

In response to queries from MS News, NParks’ Wildlife Management & Outreach Director How Choon Beng shared that they have received over 200 complaints regarding cobras in Singapore over the past year.

Of pertinent concern recently is the Pusara Aman cemetery, where a video sighting of a black spitting cobra had gone viral.

A grave cleaner reportedly confirmed with BERITAmediacorp that snake sightings are common at the cemetery. 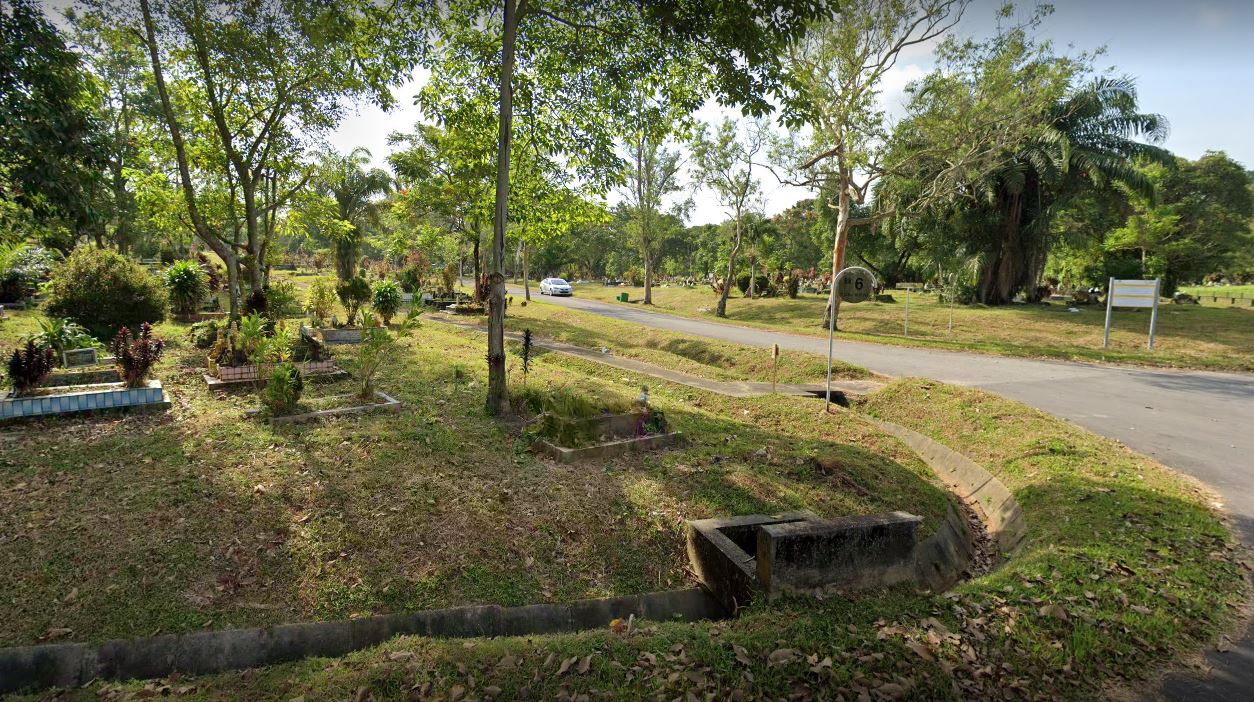 He claimed to have seen 6 to 7 of them himself, which is a lot in his 15-year experience working there. He also described the cobras he has seen to be over 1-metre long.

They apparently tend to show up after tall grass has been cut, as their ‘habitats’ have been disrupted.

Thankfully, however, the grave cleaner has not heard tales of people getting bitten. Despite the fear, he explained that the snakes usually leave when they start using tools, including motorised ones, to clean the graves.

Snakes tend to slither away than approach people

Complaints aside, NParks clarified that the cobra species don’t attack unless they’re provoked.

They are also generally shy creatures that would try to slither away from humans.

When the cobra senses danger, it would usually stand erect, expand its hood, and hiss loudly. It could additionally spit venom when cornered or threatened.

As for the cobra in the viral video, NParks noted that it could have been in search of prey, such as rodents or amphibians.

They further emphasised that snakes play an important role in controlling the pest population in the ecosystem.

Keep clear of snakes if you encounter any

While it’s normal to be afraid of venomous creatures like snakes, there’s no reason to disturb them if they’re not posing a threat.

After all, they’re trying to survive in this city as much as the rest of us are.

Should you ever encounter a cobra or any snake for that matter, NParks advises to keep a safe distance away.

If the encounter happens in an urban area, you can call their Animal Response Centre at 1800-476-1600 to get an expert to deal with the snake. In the event of a snake bite, the public should call for an ambulance immediately.