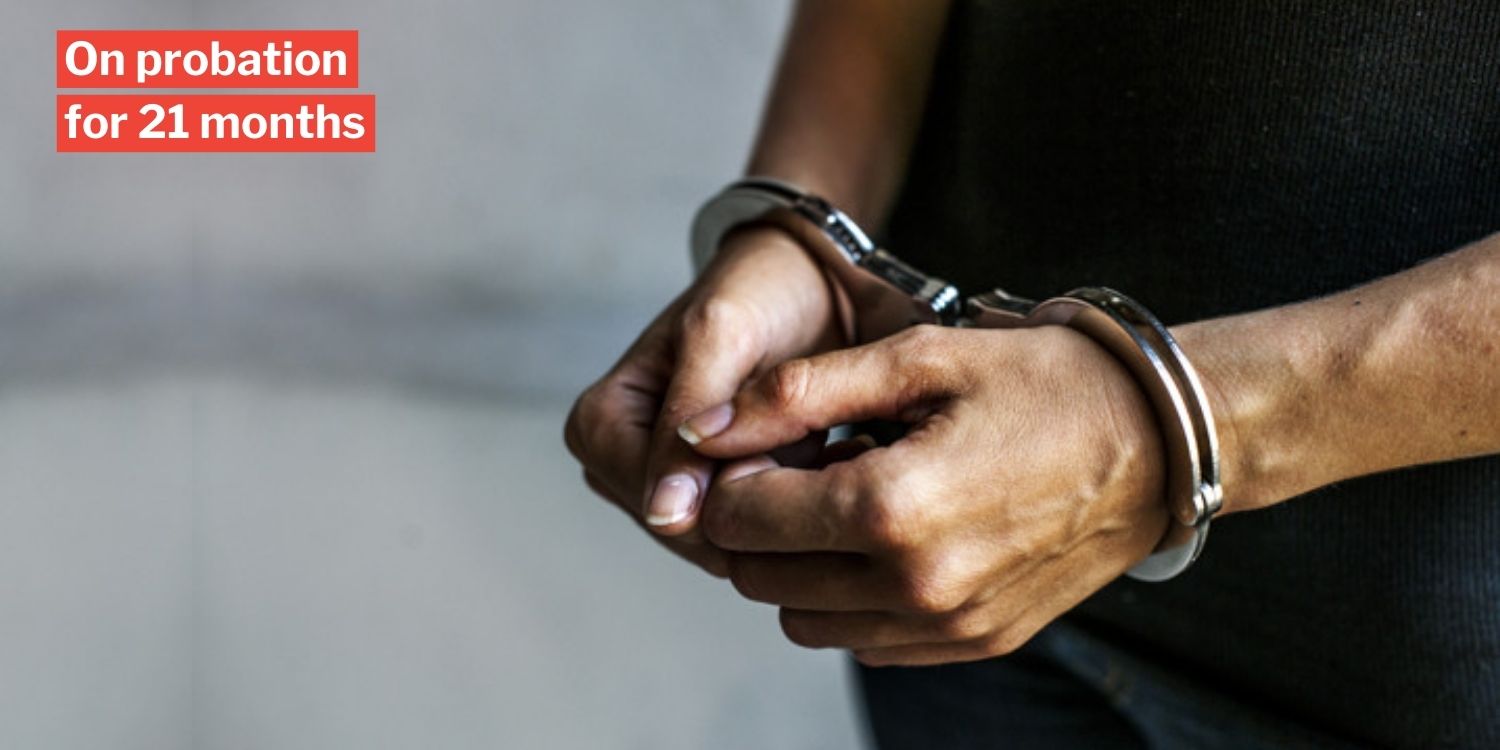 Was convicted of taking an upskirt video too.

NSF Films Molest Of Young Girl While She’s Playing, Takes Upskirt Video Of A Woman Too

Sexual violence cases have been on the rise in Singapore. From molestation to sexual assault to outrage of modesty, these are serious crimes that often bring mental trauma to the victims.

When it involves a minor or a child, it is more appalling and severe.

According to The Straits Times (ST), the court sentenced a national serviceman (NSF) to 21 months’ probation on Tues (10 Nov) for molesting a 7-year-old child.

He reportedly filmed the act on his mobile phone. He also pleaded guilty to taking an upskirt video of a woman.

Police investigated the 20-year-old for an upskirt offence when they found the video in question on his laptop.

The footage allegedly shows the NSF touching the young girl when she was hanging from pull-up bars at an exercise corner in Bukit Panjang, reports ST. 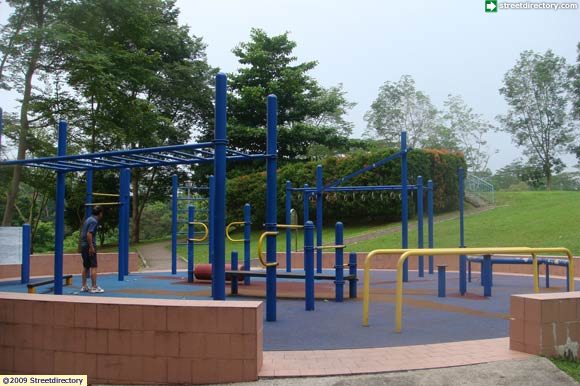 After he videoed his act, he then helped her down.

The incident occurred on 14 Feb 2018, and he has pleaded guilty to one count of molestation.

ST adds that the separate upskirt offence involved a video he took of a 31-year-old woman at Choa Chu Kang LRT station.

As she was going up an escalator in the morning of 5 July 2019, she felt a phone brush against her thigh from behind.

She then took the NSF’s phone and brought him to the control station before the police were called down.

For this, he pleaded guilty to one count of insulting a woman’s modesty.

Banned from using electronic devices with a camera

For the 21 months, the NSF is banned from using any electronic devices – including mobile phones and tablets – which have a built-in camera. 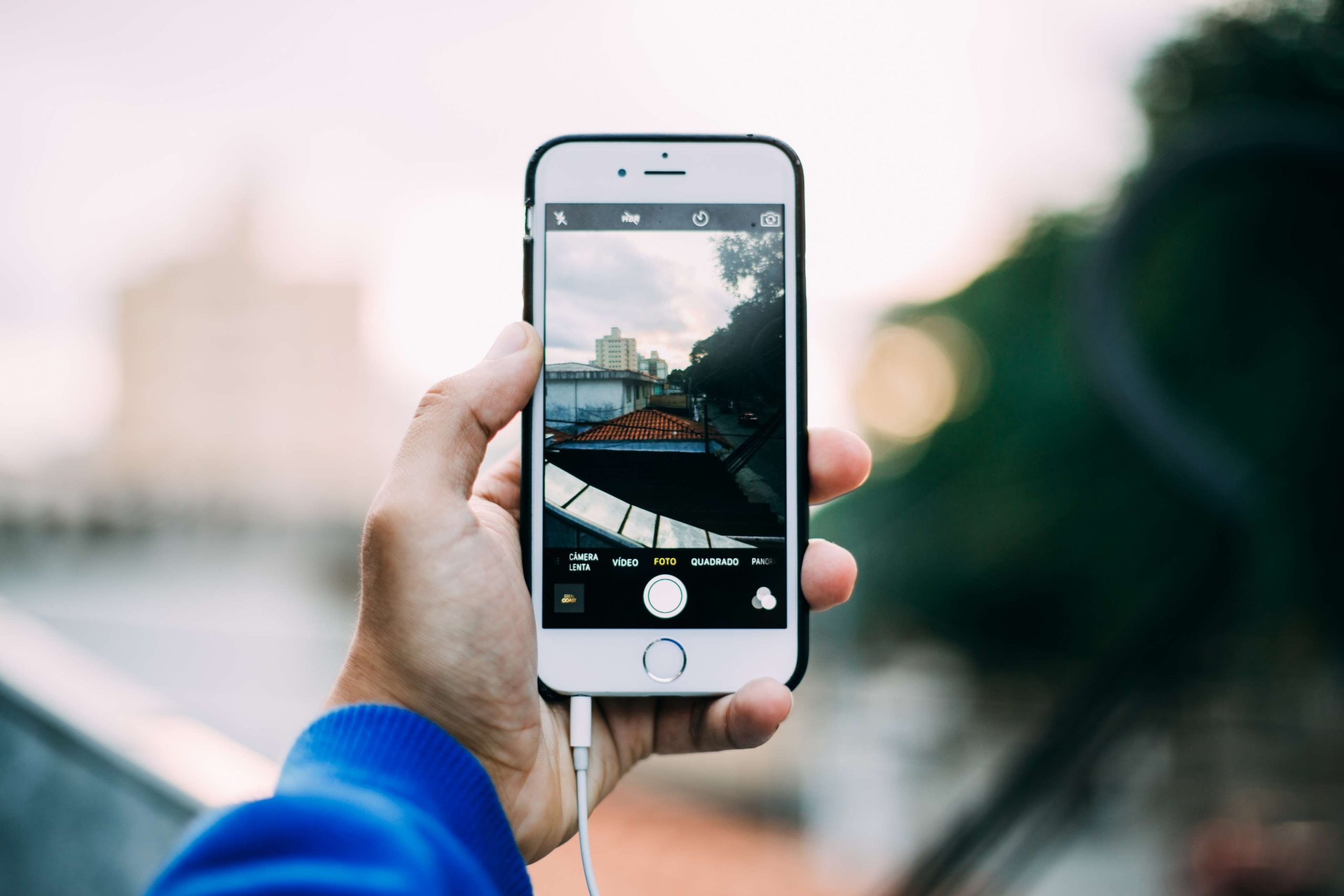 In addition to staying indoors from 10pm – 6am everyday, he also has to fulfill 40 hours of community service.

To ensure good behaviour and adherence to these orders, his mother and stepfather had to pay a bond of $5,000.

For molesting a child below 14 years old, the NSF can be jailed for up to 5 years and fined or caned.

Insulting a woman’s modesty will risk up to 1 year in jail and a fine.

While a probation may seem lenient in some eyes considering the offences, it’s good that the young man is paying for his crimes nonetheless.

Even in a relatively safe country like Singapore, women should always be aware of their surroundings and report any cases to the authorities.

Parents should also monitor their children closely, to prevent such incidents from happening in the future.