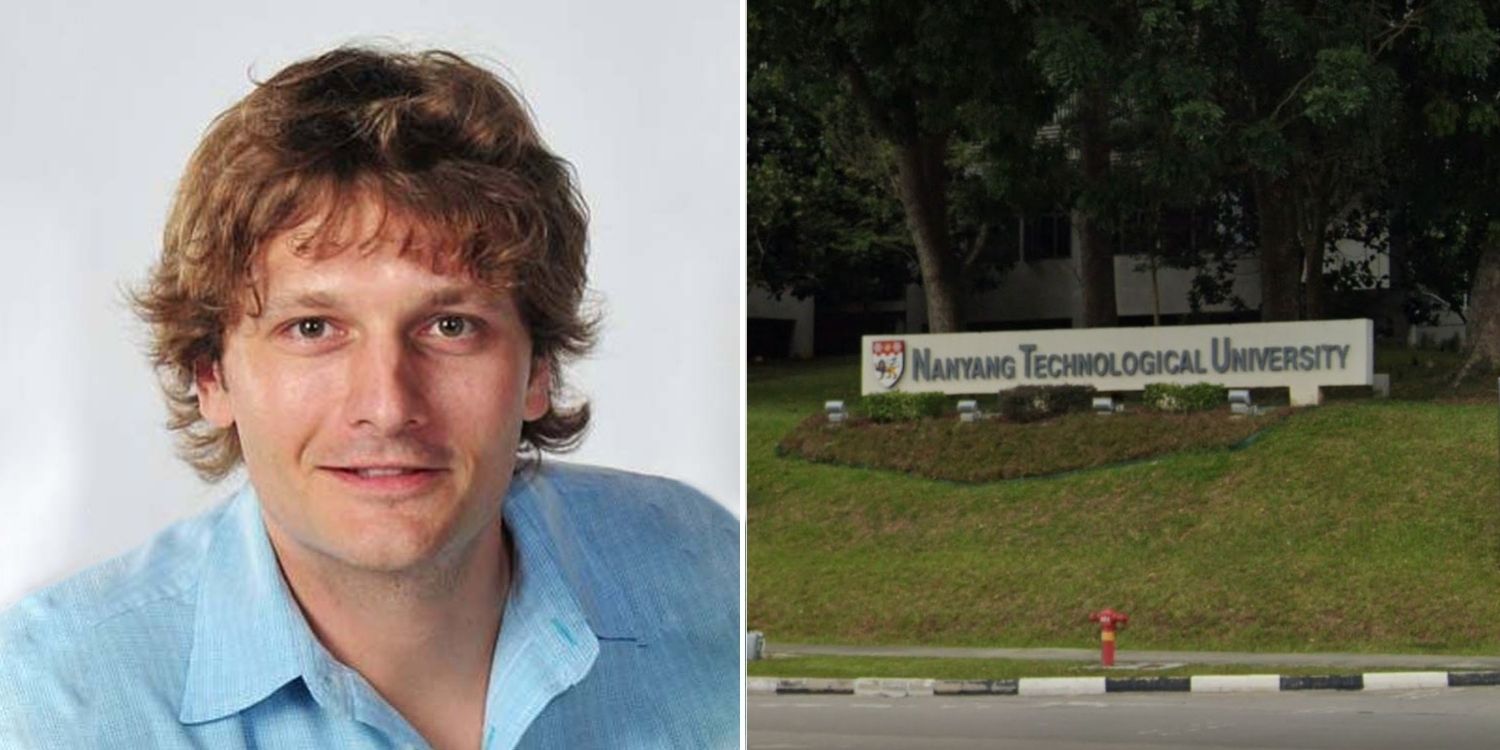 He allegedly offered money for sex with 12-year-old girls.

We often expect academics to uphold good ethical standards and abide by the law, but a Nanyang Technological University (NTU) researcher seemed to have fallen short of this expectation.

On Tuesday (25 Jan), Jason Scott Herrin, 47, received 4 criminal charges in court, for communicating with others to acquire sexual services from children and possessing child abuse material. 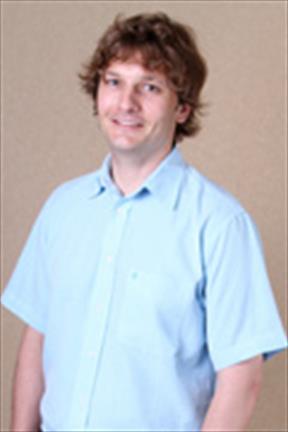 According to Channel NewsAsia (CNA), Herrin had instructed someone to offer 12-year-old girls 4 million rupiahs (S$375) in exchange for sex.

On a separate occasion, he asked another person to find him a “kid” for a “high price”. He allegedly aimed to procure sexual services.

A search of his Eco Sanctuary condominium meanwhile led to the discovery of 31 video files and 90 photos containing child abuse material.

Following his charges, NTU has suspended Herrin and barred him from entering campus grounds as court proceedings continue, The Straits Times (ST) reports.

He was a staff scientist at the Facility for Analysis, Characterisation, Testing and Simulation (FACTS) prior to the incident.

In response to ST’s queries, an NTU spokesperson emphasised that the university community is expected to adopt high standards of ethical and professional conduct. They should also abide by the law at all times.

NTU will thus take internal disciplinary measures against Herrin according to their protocols. As the case is still ongoing, NTU has declined to comment further.

The district courts have adjourned Herrin’s case to 22 Feb and offered him a $20,000 bail.

This case is a truly shocking one, especially considering the exploitation of young and vulnerable individuals.

Hopefully, this serves as a reminder for professionals to uphold ethical and moral standards.

More importantly, we hope that the authorities will continue to clamp down on such crimes and seek justice for the young victims.