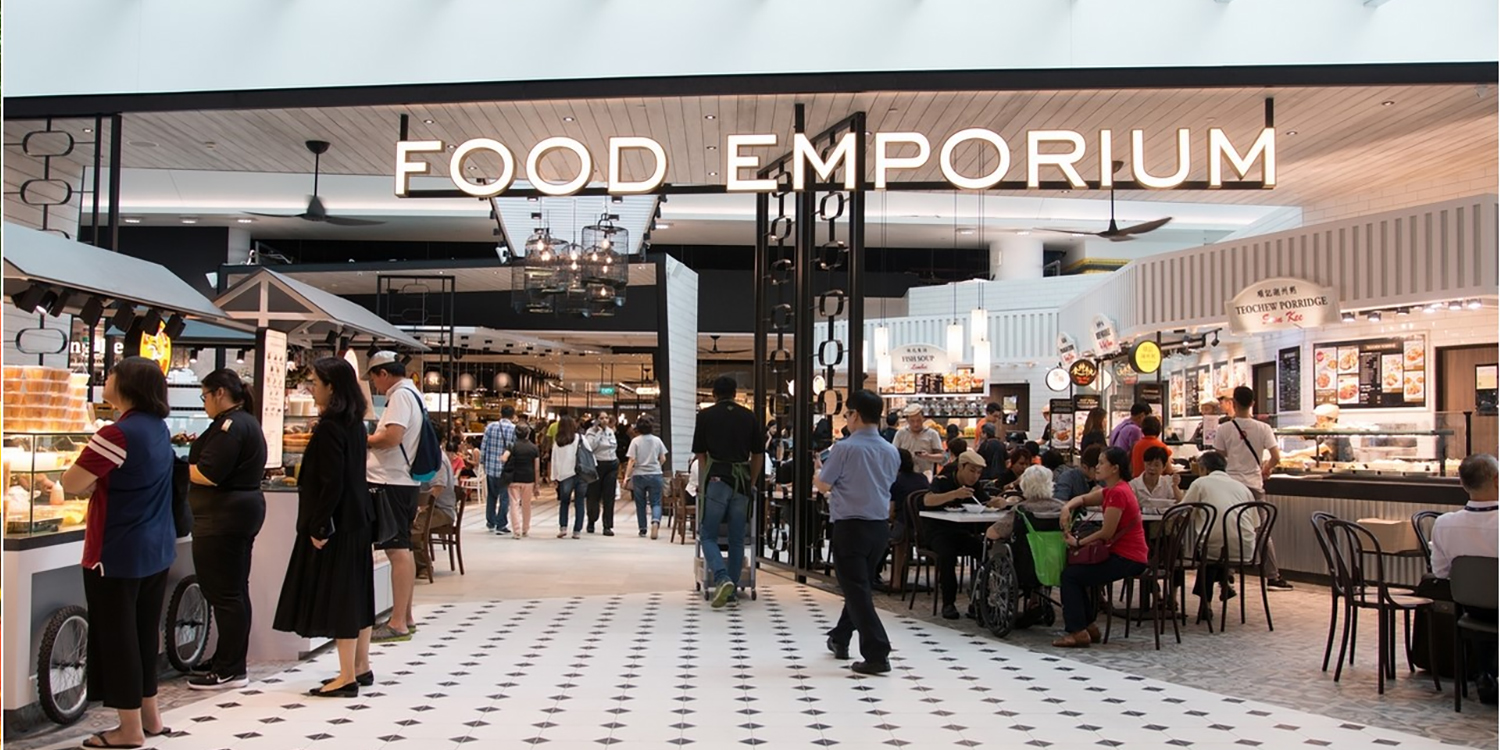 Here’s a tl;dr version of the events:

On Monday (19 Nov), The Independent ran a story about an elderly hawker operating stalls 6 and 7 at the Terminal 4 food court.

The article was based on a tip-off from a reader.

It alleged that the hawker, known only as Mr Fong, had passed away from working 18-hour days. He had worked such long hours to avoid being fined by NTUC Foodfare. This was after an appeal to shorten operating hours was reportedly rejected.

But the operator disputes this. On Facebook, it said that it had never received an appeal to shorten operating hours. In fact, NTUC Foodfare claimed that on the day of Mr Fong’s death, its outlet manager had convinced Mr Fong to see a doctor.

NTUC Foodfare also denied claims that it was not returning Mr Fong’s refund and security deposit to his family. In its statement, the operator said,

We have been in contact with Mr Fong’s son and he is aware that we are processing the refund of the security deposit, sales proceeds and return of equipment.

The woman also made another serious allegation against the operator — this time, it involved her father.

She runs stall 4 at Changi Airport Terminal 4 with her father.

The Independent reports that her father – an elderly and injured tenant – suffered from a bone fracture due to running the stall. Since the injury was serious, the owners wanted to close the stall for a week.

But the daughter claims that NTUC Foodfare “slapped them with a $3,500 fine” instead.

The report included screenshots of his X-ray and her initiation of the transfer of ownership. She claims that she had found a “willing replacement tenant”.

It also had another email screenshot from an employee at NTUC Foodfare’s Retail Division. We’re not sure if this is a direct reply to her email because the date and time from her email (image above) were omitted from the screenshot.

NTUC Foodfare responded to the woman’s allegations in a separate statement.

It claims that before she requested to close the stall for a week, she had already closed the stall on 2 previous occasions:

Foodfare also allowed her to open slightly later on 2 dates because of personal reasons.

On 10 June, she agreed to a transfer of ownership. The email (image above) seems to confirm this. She also talked about her “concerns with staffing” and found a “willing replacement tenant”.

We’re not sure if they were able to get a replacement tenant because Foodfare claims that while they were facilitating the transfer the woman “closed the stall for 7 days due to her father experiencing pain in his leg”.

NTUC then claims that after the 7-day absence she did not open the stall. They gave her 3 days to open, but the stall remained closed. They then gave her a $3,500 fine for the unauthorised closure.

Which side are you on?

The woman and NTUC Foodfare both have different versions of the same story.

We don’t know the complete details of the elderly hawker’s death, but we hope he didn’t die from overworking. As for the anonymous woman’s case with NTUC Foodfare, we hope that the $3,500 dispute is resolved and her father will get well soon.

Featured image from The Independent Singapore