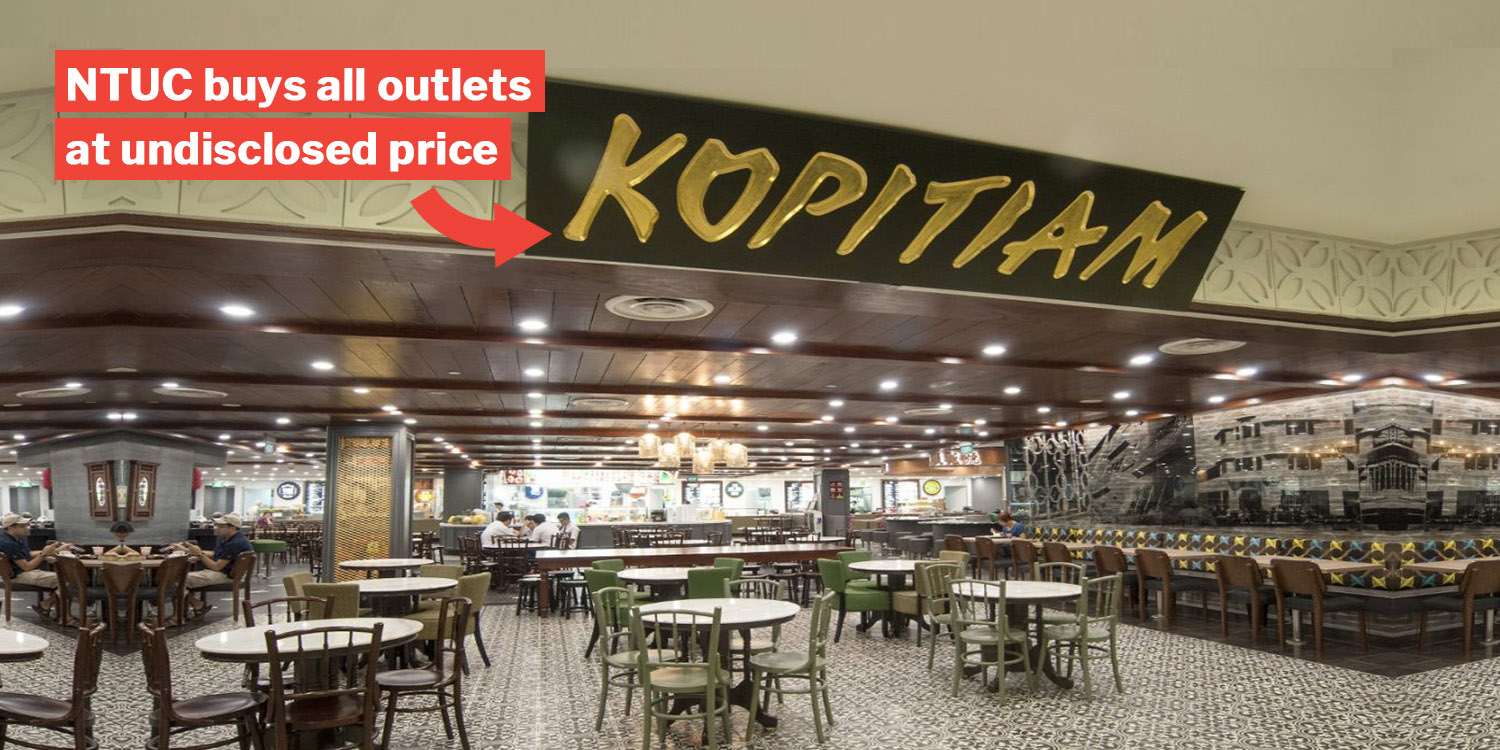 NTUC Will Own Kopitiam By Jan 2019

The internet was abuzz with whispers of whether NTUC’s acquisition of Kopitiam was bringing our hawker scene one step closer towards a monopoly. 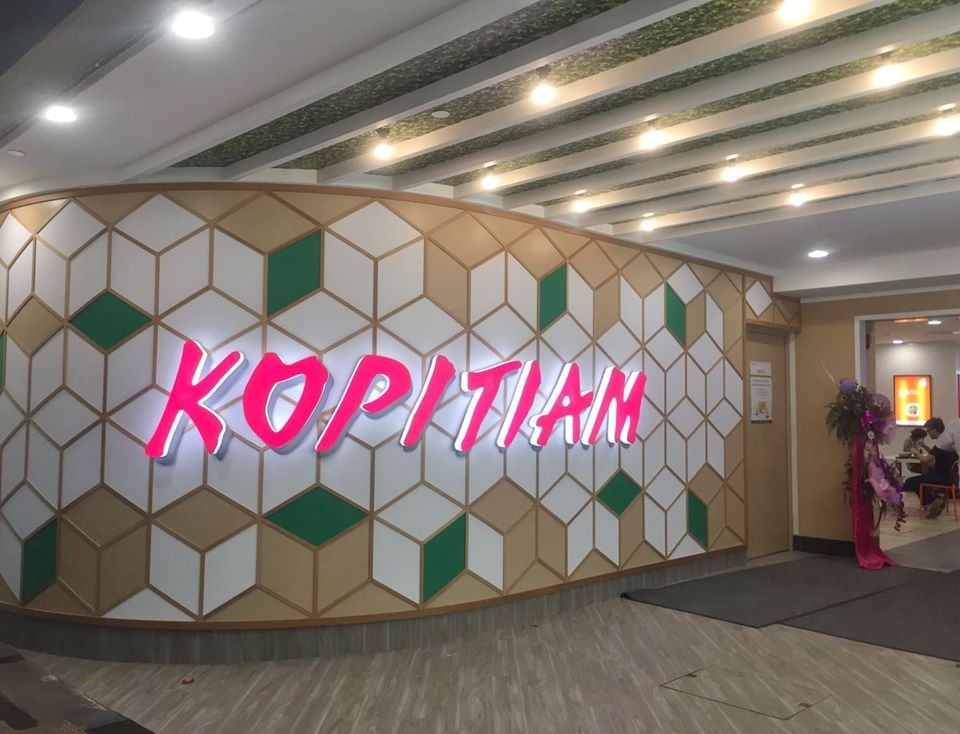 However, the Singapore’s competition watchdog, Competition and Consumer Commission of Singapore (CCCS) has given NTUC the go-ahead to proceed with the deal on Thursday (20 Dec).

Some 80 Kopitiam outlets across the island including 2 central kitchens will come under the umbrella of this sale.

This means the following stores will now be owned by NTUC Enterprise:

NTUC Enterprise is expected to purchase everything at an undisclosed sum by Jan 2019.

A 2-week long public consultation in October was apparently done to evaluate this.

The majority of the stakeholders indicated that they have no concerns with the proposed transaction.

CCCS spoke to stakeholders like hawker associations, landlords and customers to arrive at this assessment.

Only a few raised concerns

Apparently, only a few “raised concerns” about the arrangement. And these concerns involved Foodfare possibly asking for higher rent or an increase in food prices for consumers.

Another notable merger that CCCS has allowed this year is S11’s $200 million sale to Broadway.

Singaporeans still have plenty of alternatives when it comes to food centres. Brands like Food Republic, Kimly and Koufu will still pose sizeable threats to NTUC-Kopitiam consortium, according to CCCS.

CCCS waived rumours of “collusion” between coffee shop operators, citing difficulties in competitors monitoring each other. This is because store rentals and fee prices aren’t exactly made publicly known in the industry.

Currently, life will proceed as per normal for current stall owners, clarifies CCCS. There will be no rule that hawkers may only procure their produce only from NTUC either.

NTUC Enterprise will also not be allowed to restrict leasing of their stall spaces to competitors under the new deal.

Under the new deal, NTUC Foodfare and Kopitiam will continue operations as per normal as separate entities, managed by separate teams.

We hope the new Foodfare-Kopitiam hawker centre giant will stay true to their word, and continue to provide low-cost meals for everyone, while ensure hawkers stay afloat.

Or possibly face the wrath of Makansutra founder KF Seetoh once again, as he continues to speak out on behalf of local hawkers.