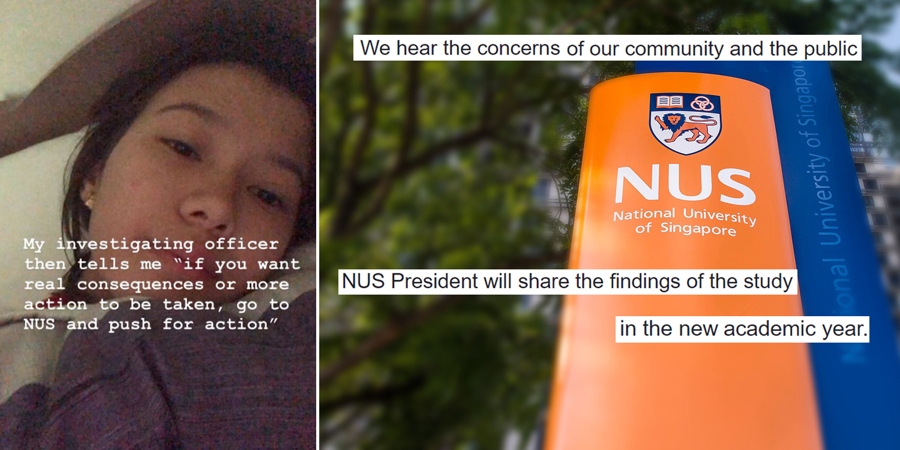 The National University of Singapore (NUS) has issued an official statement on Saturday (20 Apr) to address a recent ‘Peeping Tom’ case in Eusoff Hall.

NUS described the victim’s experience as “distressing” and claims they have reached out to provide her further support.

They also will be convening a new committee to review disciplinary frameworks, but did not explicitly state if the male student involved will be facing any harsher punishments.

Here’s a quick summary of the case, before we get into the details of NUS’ statement.

Got away with an apology letter & suspension

NUS student Miss Monica Baey had expressed her disappointment regarding the school’s disciplinary actions against a wayward student who filmed her in the shower without her consent.

He got away with:

She turned to social media to call for firmer action against the student who illicitly filmed her. 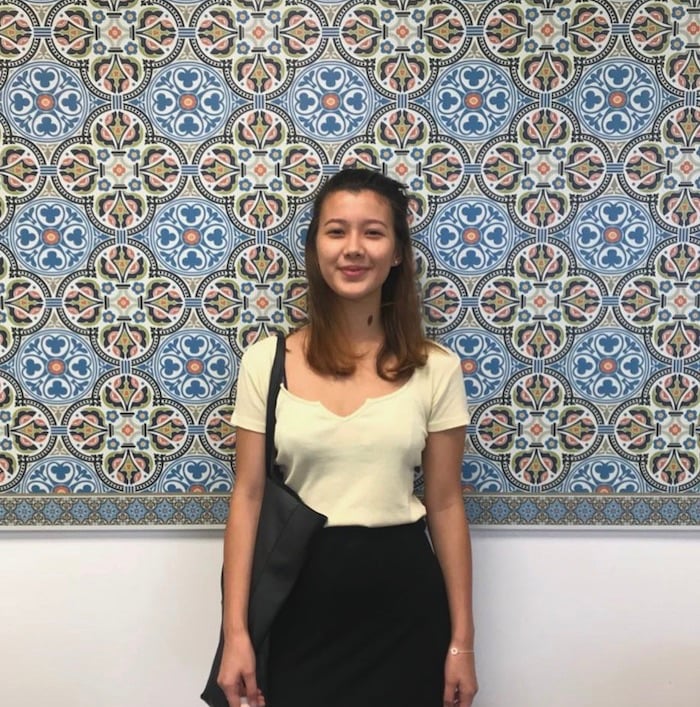 Ms Baey felt that the punishment was too lenient despite the CCTV & video evidence she had collected.

In summary, NUS understands that the victim is distressed and is extremely concerned about the matter. They will be reaching out to her to “offer…support and assistance”.

With regards to the male student, NUS claims to have considered these factors in deciding the punishment:

As for future disciplinary measures, the NUS President will be convening a new committee to “review the current disciplinary and support frameworks”.

The findings will be announced at the start of the new academic year, which begins on 10 Aug.

However, NUS fell short of stating if the accused will be facing any further punishments.

Here’s the link to the full statement. We’ve reproduced it here as well.

We are sorry for Miss Monica Baey’s distressing experience, which is of extreme
concern to the University. We are in the process of reaching out to her to offer our
support and assistance.

What has been committed is serious and investigated by the Police and we understand
that the male student concerned received a 12-month conditional warning from the
police.

When such offences are committed, the NUS Board of Discipline, which comprises
student and faculty representatives, will also conduct its own disciplinary proceedings.
It will consider factors such as the severity of the offence, the need for justice for the
victim, the rehabilitative needs of the student offender, the safety of the NUS
community, and also the decisions and penalties imposed by the authorities.

We hear the concerns expressed by members of our community and the public about
having a safer and more supportive campus environment, and recognise that
advances in camera technology can be easily abused.

NUS President will convene a committee to review the current disciplinary and support
frameworks. This committee, which will have representation from the NUS Board of
Trustees, will study the approaches taken by other international institutions, and solicit
views from various stakeholders.

We expect to share the findings of the study and follow up actions in the new academic year.

While we appreciate NUS providing further support to the victim, we wonder why a committee needs to be convened to review the disciplinary process when past incidents have warranted stricter punishments by the school.

Depending on their involvement, some also had to undergo “behavioural rehabilitation programmes” and write “statements of reflections”.

Then NUS’ Deputy President for Academic Affairs, Prof Tan Eng Chye served these punishments in a circular on 13 Oct 2016 to students from the NUS Students’ Union and Faculty of Arts and Social Sciences.

Prof Tan further wrote that the inappropriate games had put “students’ physical welfare at risk”. He also convened a committee of 14 faculty members to put forth “recommendations to improve” orientation activities. 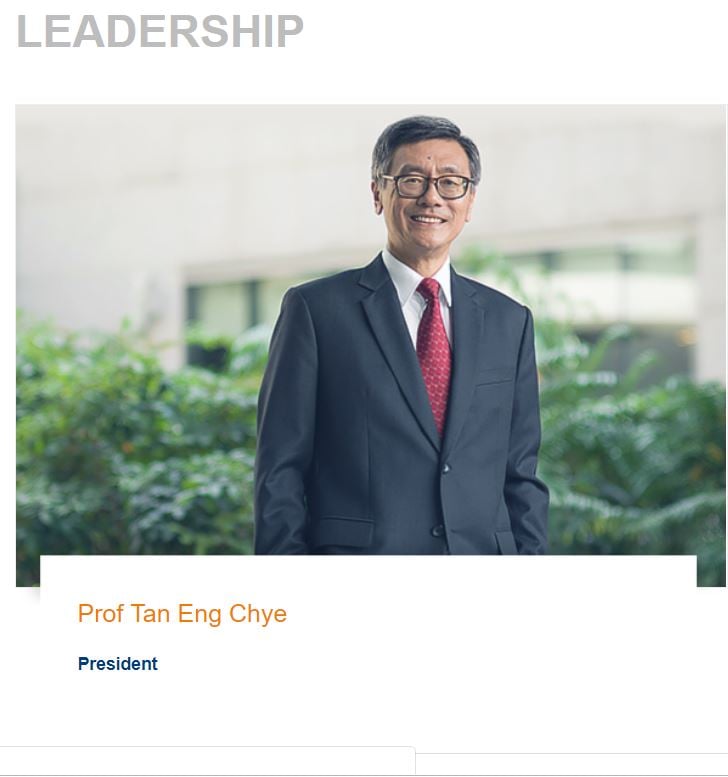 Since Prof Tan Eng Chye is now effectively the NUS President, we hope that the measures taken by the school will ensure that justice is served on behalf of the victim, and put a stop to all future cases once and for all.

Has justice been served?

Now that both sides of the story have been released, do you think that the mitigating factors in this case are sufficient to warrant leniency?

Or should the school take a firmer stance against voyeuristic acts committed on school grounds?