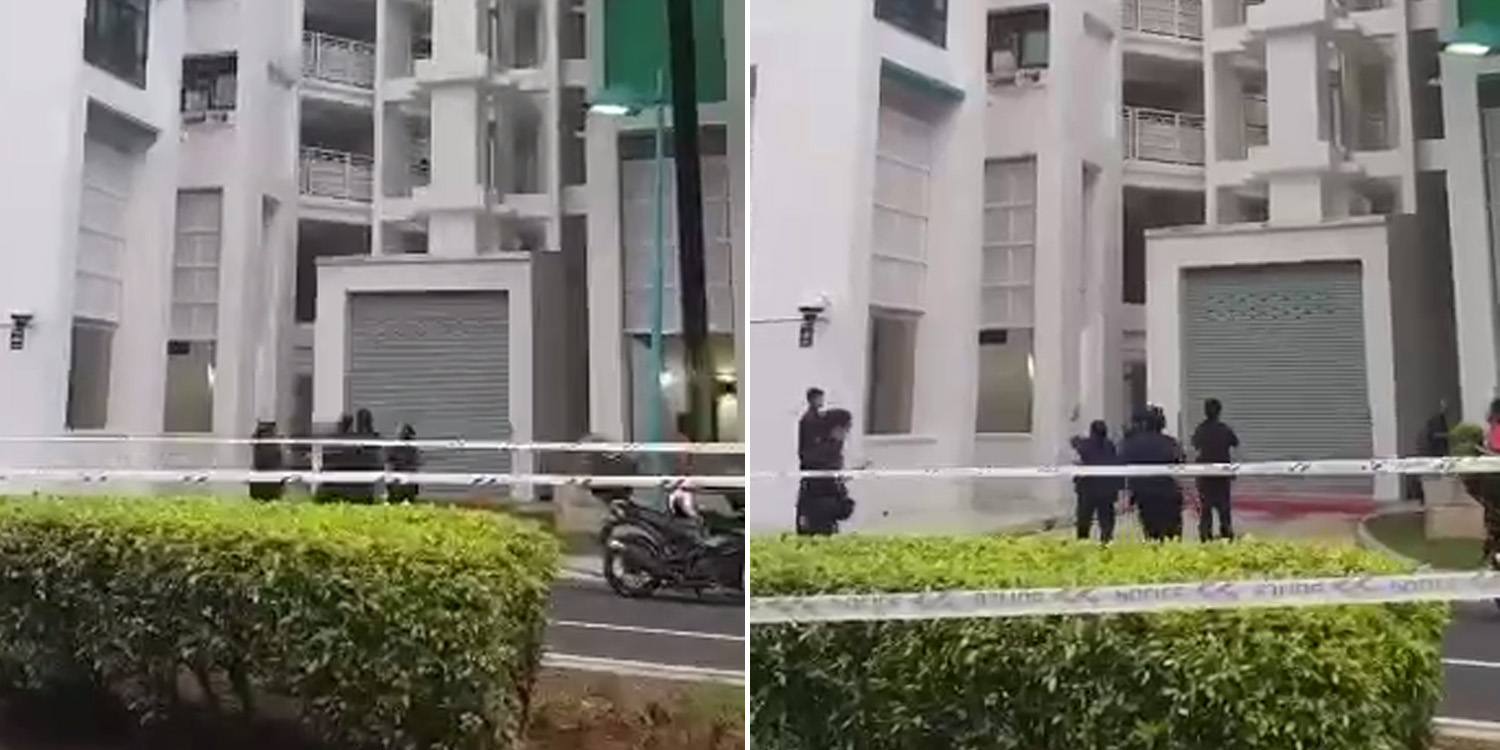 Police proceeded to the unit, where the lady was at, but found it locked.

Earlier this week, a woman fell from the fifth floor of a Eunos Crescent HDB, despite police officers’ presence at the foot of the block.

On Friday (23 Sep), SPF and SCDF issued a joint statement addressing their officers’ actions, claiming that they had acted appropriately and in accordance with procedures. The statement was in response to online comments on whether more could’ve been done to prevent the incident. 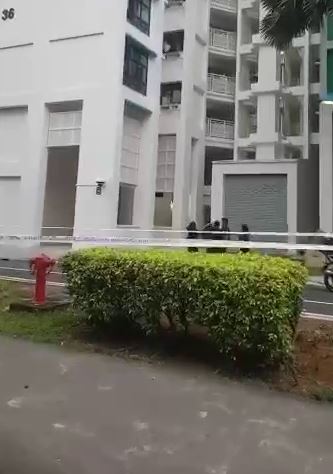 Specifically, the officers had attempted to dissuade the lady from making rash actions in multiple languages, but she was sadly unreceptive.

Police officers attempted to calm her down, but lady in Eunos Crescent incident was unreceptive

Citing a joint press release by SPF and SCDF, Channel NewsAsia (CNA) reports that two police officers first arrived at the scene at about 6.43pm on Tuesday (20 Sep).

The pair proceeded to the unit where the lady was but found that the apartment was locked.

Using both English and the lady’s mother tongue, officers at the foot of the block engaged the woman and attempted to dissuade her from jumping.

However, the lady was reportedly unreceptive to the officers’ attempts at calming her down and advising her to retreat into the unit.

Lady fell from unit before arrival of air pack

Meanwhile, SCDF was only alerted to the incident at about 6.43pm, and a Red Rhino vehicle arrived at the scene within eight minutes.

However, at about 6.54pm, just minutes after SCDF officers arrived at the scene, the lady fell from the ledge.

At the time, SCDF was reportedly in the midst of bringing rescue equipment up to the unit. A safety life air pack was also en route to the location of the incident.

The lady was subsequently conveyed to Changi General Hospital and arrested under the Mental Health (Care and Treatment) Act 2008.

The police took the opportunity to remind members of the public to avoid circulating footage of the incident and speculating about the case.

If you or anyone you know needs someone to speak to about their mental health, do consider contacting the following hotlines: