OG To Vacate Orchard Point After 18 Years, Has Up To 90% Off Sale Shop till you drop before the store closes for good.

OG To Move Out Of Orchard Point After 18 Years

The landscape of Orchard Road has seen a huge change in recent years.

If you haven’t had a walk down Singapore’s famous shopping district recently, you’re in for quite the surprise.

Another change is set to take place now that OG has announced that they’ll be vacating Orchard Point after 18 long years. 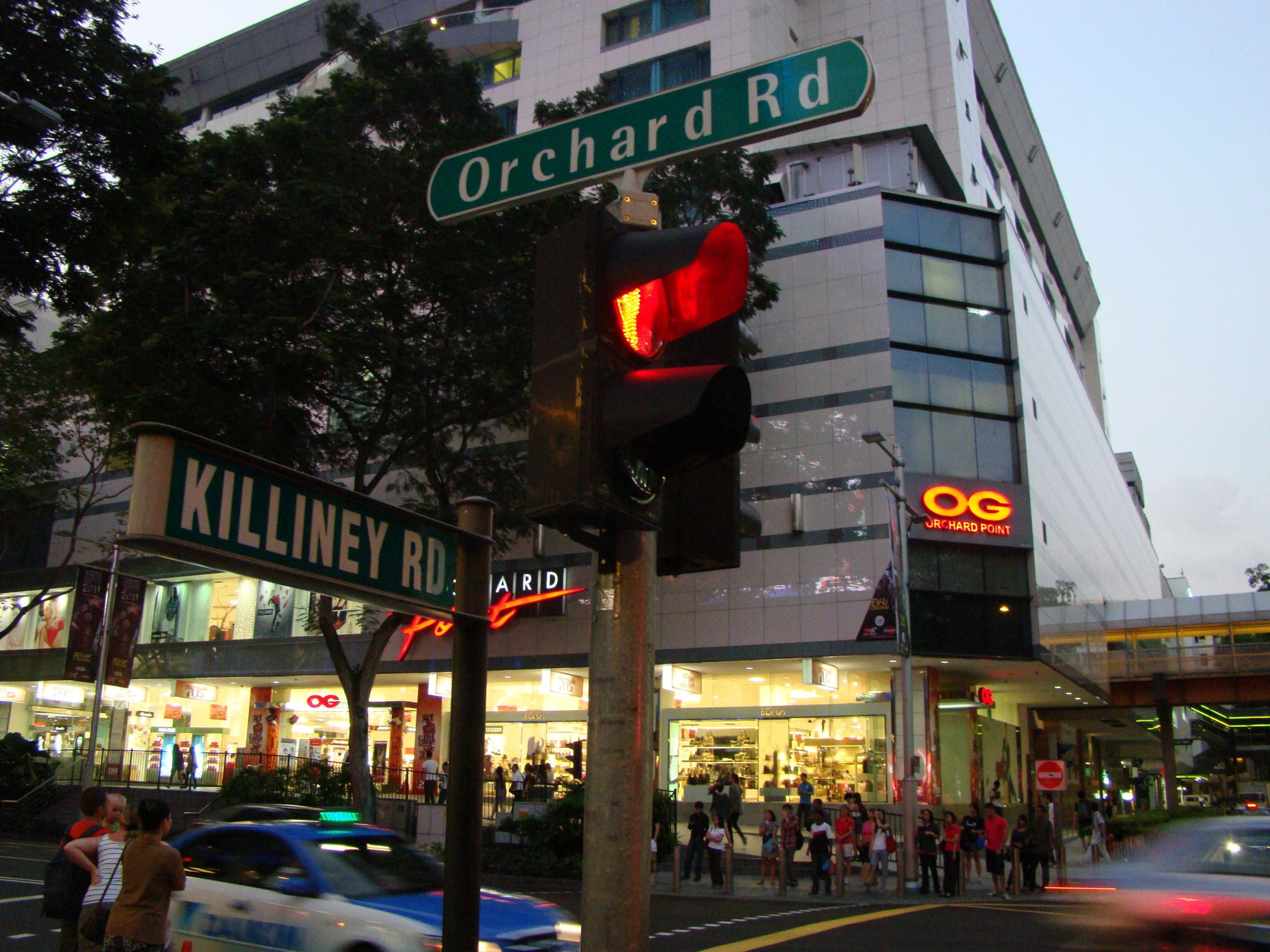 To commemorate the occasion, the retailer is having a moving-out sale with discounts of up to 90%.

On Thursday (21 Jul), OG shared on Facebook that they will be moving out of their Orchard Point outlet with the announcement of a massive sale.

As with all the great deals, OG’s promo will apparently be ongoing as long as stocks last.

Heading over to their website, customers can have a glimpse of what to expect at the moving out sale.

Since travel is back on the cards, it’s a good time to get a brand new luggage carrier.

OG’s sale has luggage bags going for less than S$100, in various sizes that you can pick to suit your travel itineraries. 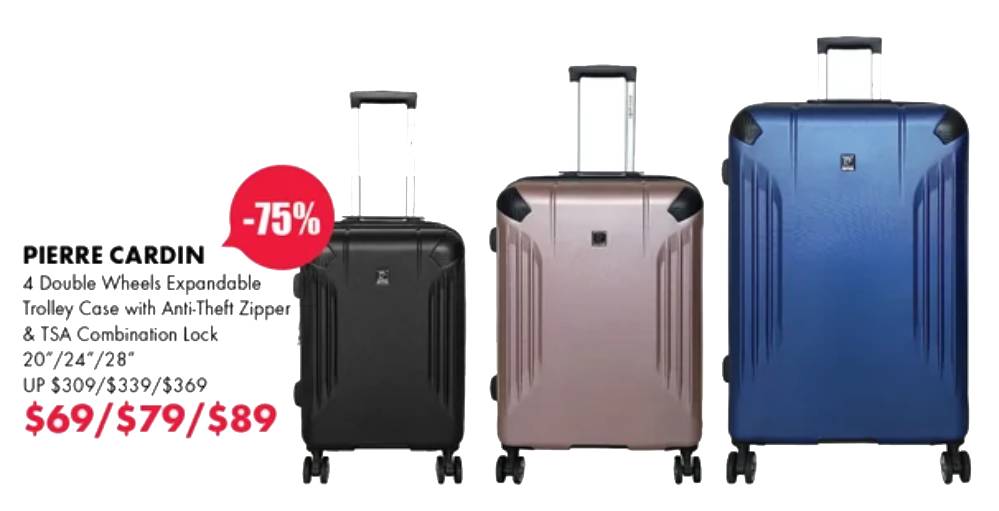 If you’re planning to lepak at home instead, add some new appliances like this air fryer for just S$88 (U.P. S$349) so you can whip up some snacks to accompany your Netflix sessions. 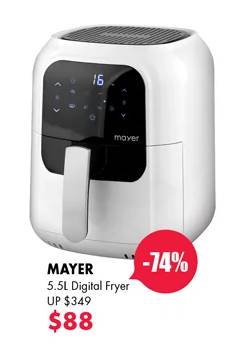 Since “everything has to go”, you can best believe that even normally costly items will be going for cheap, so you can even plan a household essential haul with the fam.

Plans to open outlets in the heartlands

Quoting OG, Channel NewsAsia (CNA) reported that the retail chain plans to open outlets closer to “suburban customers”, which points at a likelihood of new stores opening in the heartlands.

The Straits Times (ST), meanwhile, wrote that “a new store specialising in fresh food and grocery” will be taking over OG’s place at Orchard Point.

The flagship store reportedly belongs to a local business that will offer live seafood, F&B options, and exclusive merch, among other things.

After 18 long years of standing proudly in the heart of town, OG will finally be leaving Orchard Point. Those who frequent Orchard Road for shopping will surely miss spotting the familiar sight of the outlet’s storefront.

According to History SG, OG bought the mall in 2001 and started renovating the building in 2003.

After a year’s wait, the new OG Orchard Point outlet officially opened its doors to customers on 15 Jan 2004.

CNA noted that the closure of the Orchard Point store will be sometime in October, though no specific date was provided.

Excited to see what the future holds

While it’s sad to see the departure of another Orchard Road stalwart, at least they’re going out with a bang.

With a new retailer set to take OG’s place, we can’t wait to see how it’ll enhance our Orchard Road shopping experience.