In the past weeks, much has been made about the horseshoe-shaped icon of Singaporean architecture — Pearl Bank Apartments. 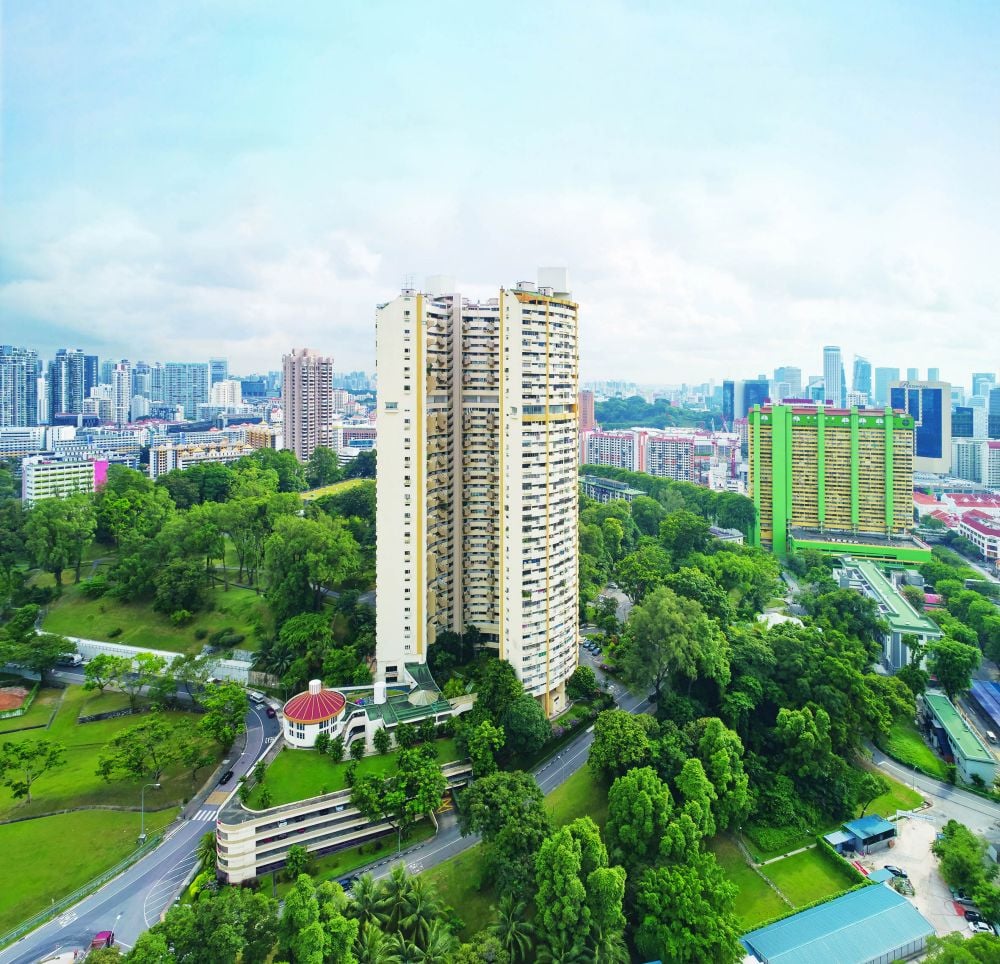 The apartments were sold on en bloc to CapitaLand in Feb 2018. Since then, many Singaporeans have been lamenting the imminent loss of the recognisable yellow tower.

On Tues (14 May), CapitaLand unveiled the new design for the building, called One Pearl Bank. From the pictures, it looks something like a reconfiguration of the old structure. 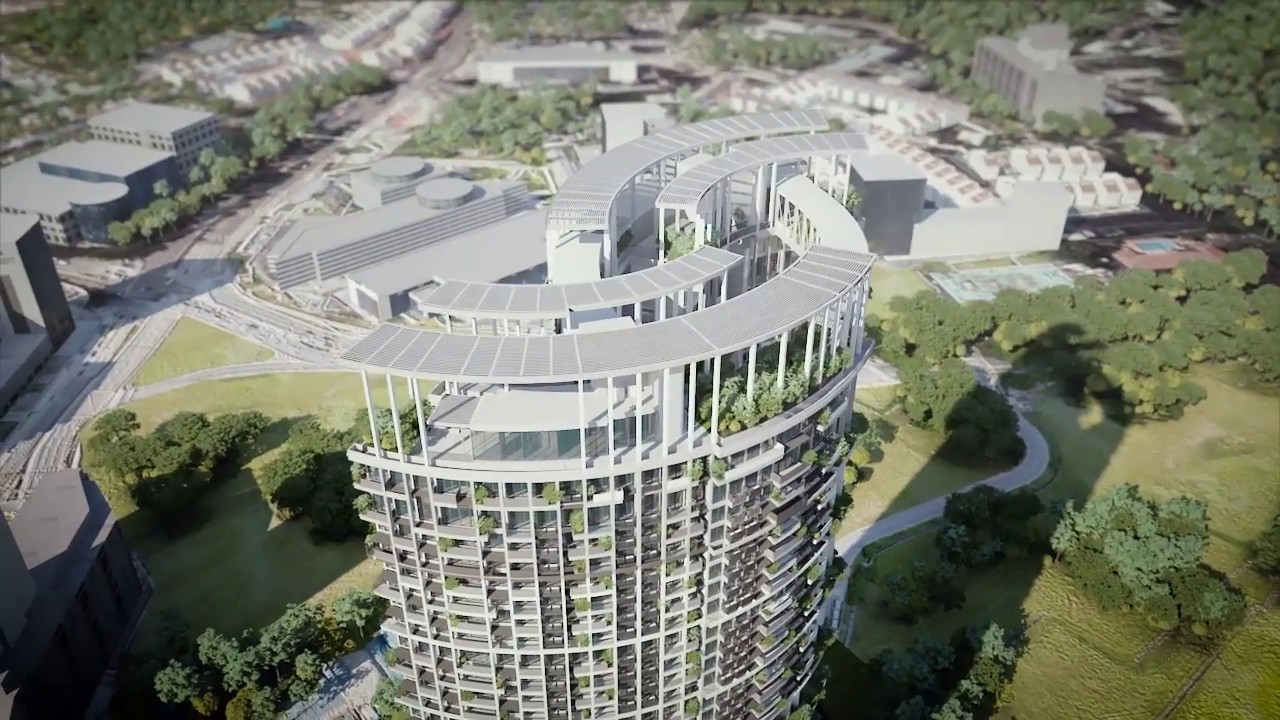 According to the building’s architect Dr Christopher Lee, the new design “ensures the continuity” of the signature curve of the old Pearl Bank.

Apart from the sleek new curves and sky bridges, One Pearl Bank will also feature a series of 18 community sky gardens. There will be a sky garden every four levels, totaling about 200 plots where “residents can grow their own herbs, fruits and vegetables”.

These gardens will not only add greenery to the facade of One Pearl Bank, but also provide a space for community bonding. Almost like that little garden on the top level of an Ang Mo Kio carpark. 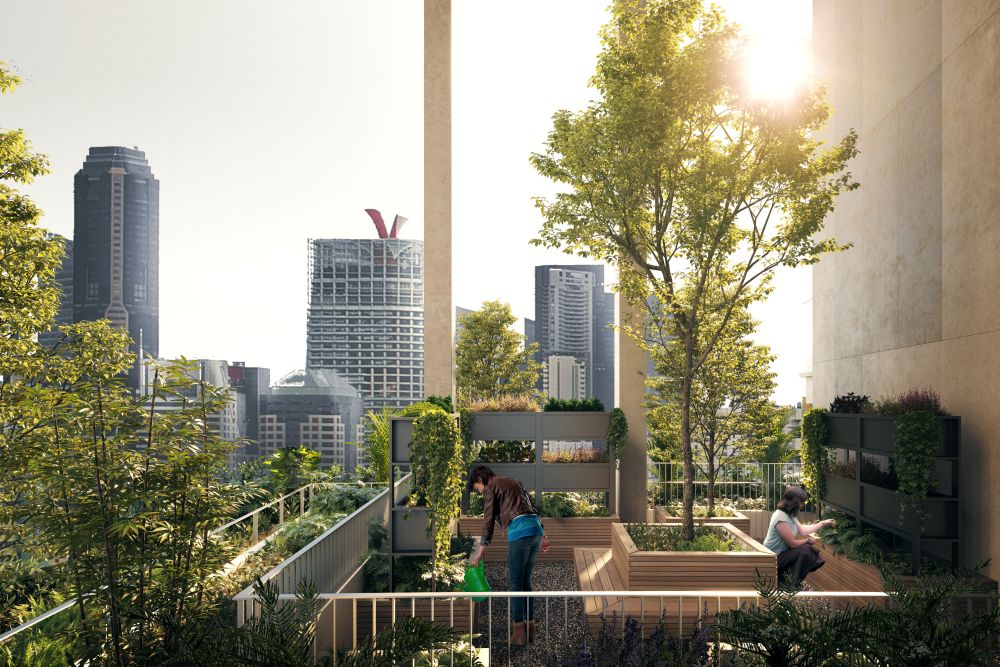 The old Pearl Bank Apartments housed 288 units. This new one however, will have about 3 times more — 774. Buyers will be able to choose from studio apartments to penthouses, with the latter being almost 6 times as large as the former.

The 178-metre tall One Pearl Bank will also snatch the crown of tallest building in the Outram-Chinatown district from the Pinnacle@Duxton, which stands about 20 metres shorter. 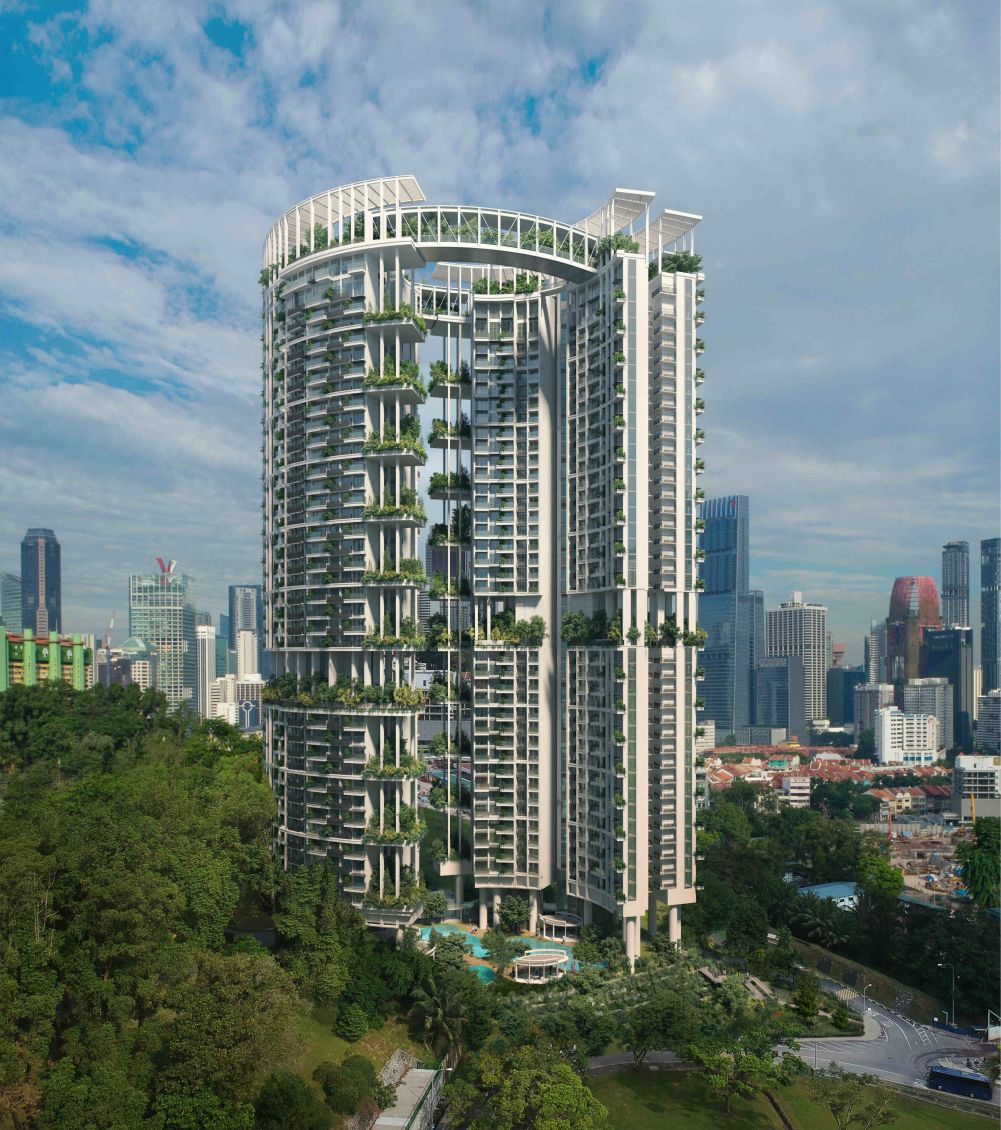 Adjacent park will be upgraded

The current park next to Pearl Bank Apartments is rather sparse and dull.

But as part of the Urban Redevelopment Authority’s Draft Master Plan 2019, the space will be transformed into something much nicer and more conducive for community activities. The park will also be linked to Fort Canning Park through the Singapore River.

That’s only 4 years away. By then, the Thomson-East Coast Line will be open too, which means even more convenience for the building’s future residents.

The prices aren’t out yet, but if you have an interest in one of One Pearl Bank’s units, you can register it here.

Perhaps the renovation of Pearl Bank Apartments isn’t so bad after all. Besides, not everything can be preserved forever. What is important is that we balance heritage and modernity.