OneRepublic & Westlife To Stage Concerts In Singapore In Feb 2023

As pandemic restrictions around the world are lifted, live music showcases are finally back in full swing.

Fans will be delighted to know that two more major acts have announced concerts in Singapore next year — and they are none other than OneRepublic and Westlife.

Hot off the heels of their Singapore Grand Prix performance, Irish boyband Westlife is set to return very soon in Feb 2023.

American band OneRepublic will be gracing our shores that same month, five years after their last show here in 2018. 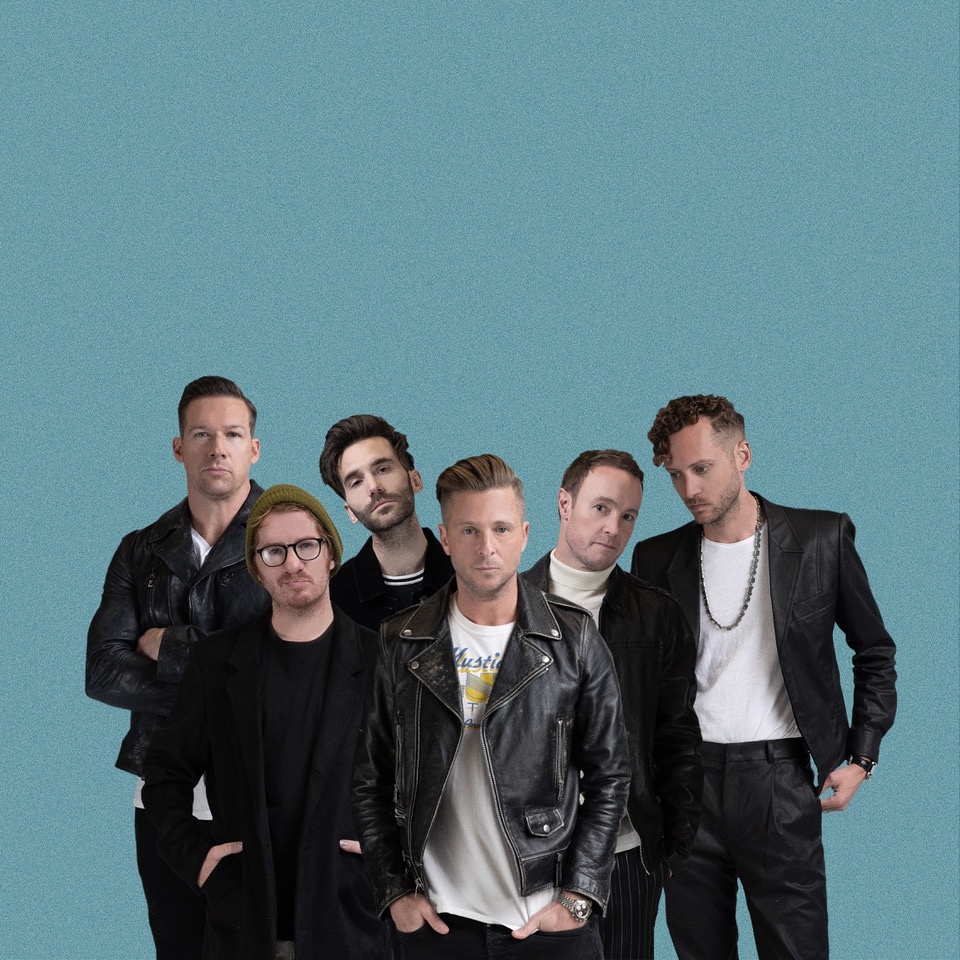 Westlife’s concert is slated for 16 Feb, while OneRepublic will take to the stage on 28 Feb.

Fans can catch OneRepublic at the Star Theatre, whereas Westlife will be performing at the Singapore Indoor Stadium.

With chart-topping hits like “Apologize”, “Counting Stars”, and most recently “I Ain’t Worried”, audiences can expect a top-tier setlist at OneRepublic’s gig.

As they say, the early bird gets the worm, and one will have to be on standby on Tuesday (4 Oct) at 10am if they want to snag tickets. 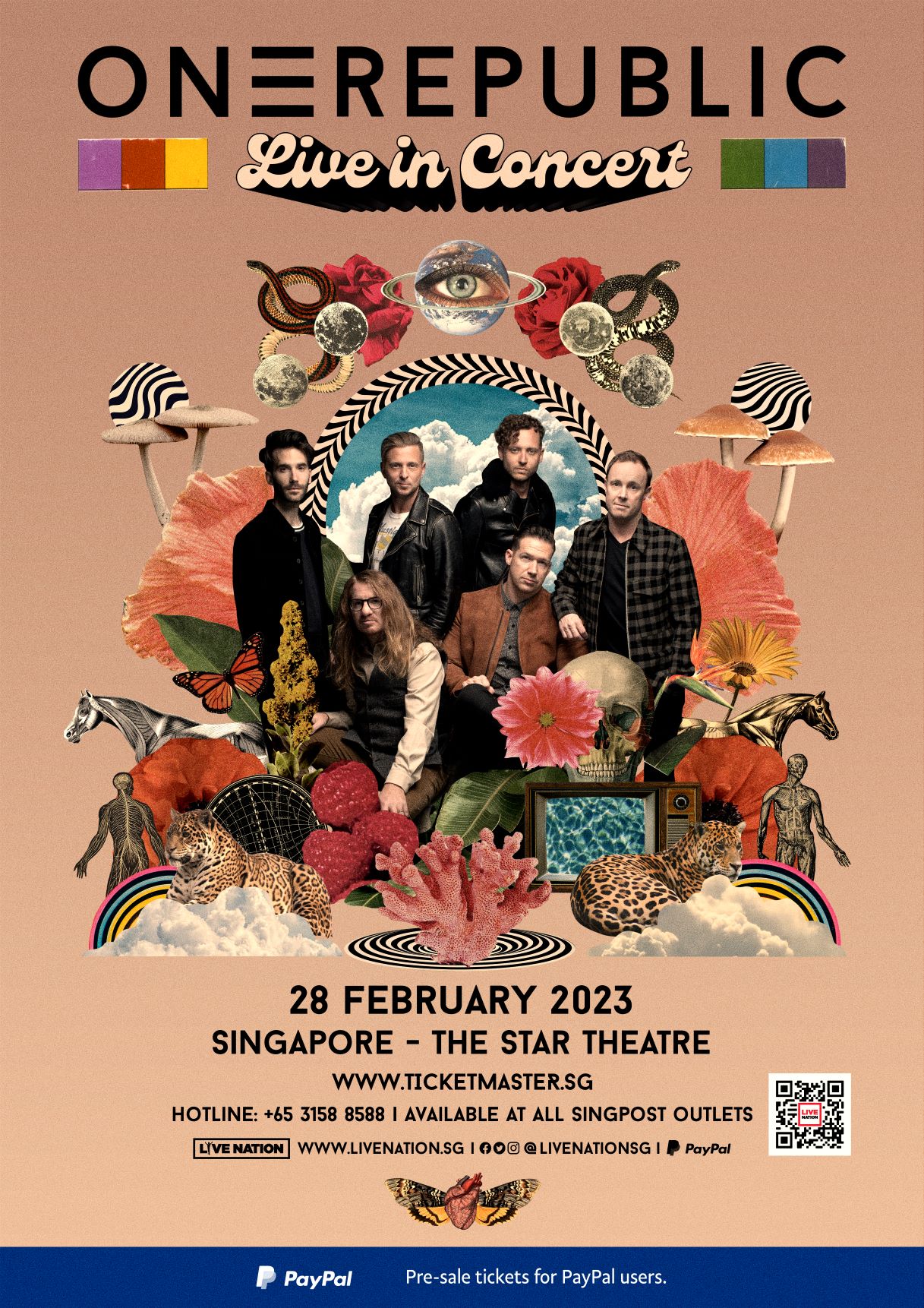 That is when the artiste presale begins, and fans can sign up to be notified when it starts by visiting the band’s official website.

If you miss that window, there is also a presale for PayPal users on 5 and 6 Oct, as well as one for Live Nation members on 6 Oct.

For the latter, one can gain access by signing up as a member on the Live Nation Singapore website.

Sales will open to the general public starting 7 Oct at 10am on Ticketmaster.

Here is a summary of the concert details:

If you missed the quartet behind hits like “Uptown Girl”, “Flying Without Wings”, and “Swear It Again” this past weekend, you won’t have to wait long for another chance to see them live. The announcement comes just two days after Westlife’s hugely successful performance at Singapore Grand Prix, which saw them belting out crowd favourites like “My Love” and “Fool Again”.

In a caption accompanying an Instagram video of the show, Westlife revealed the crowd was “as good as it gets”, proving just how much they enjoyed their time here.

Tickets to the Westlife concert in 2023 will go on sale this Thursday (6 Oct), exclusively on Ticketmaster.

Their Singaporean stop is part of the Asian leg of their The Wild Dreams Tour, which will also take them to Manila, the Philippines and Jakarta, Indonesia.

Here’s some essential information about the concert:

Plenty to look forward to in 2023 already

Although there are still three months to go until 2023, concerts like these prove there’s plenty to be excited about already.

As the year progresses, we can’t wait to find out who else will be performing live here next.

Will you be buying tickets to OneRepublic or Westlife, or both? Let’s hear all about it in the comments.