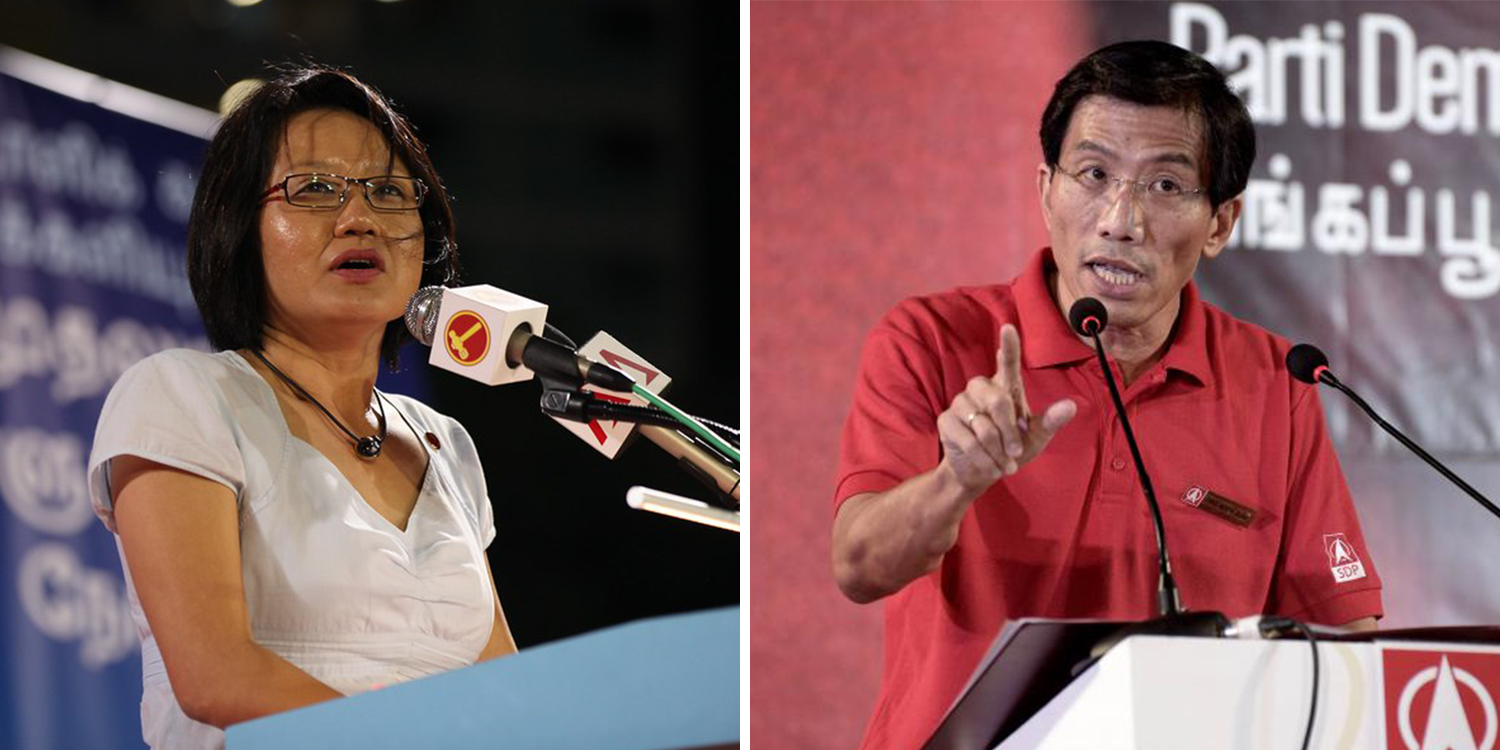 Calls for ground rules to be set.

The Covid-19 pandemic has seen countless significant events cancelled or postponed. However, with our Parliament set to dissolve in Jan 2021, it is no longer feasible to postpone elections.

With vastly differing opinions on proceeding with elections amidst a global pandemic, politicians like Chan Chun Sing and Heng Swee Keat have recently expressed that Singapore’s next election will be happening soon.

In light of this, opposition parties have begun calling on the government for more clarity on modified measures.

In a statement released yesterday (28 May), WP mentioned that there has been “a distinct lack of clarity” as to how election campaigning might change in light of the Covid-19 situation. 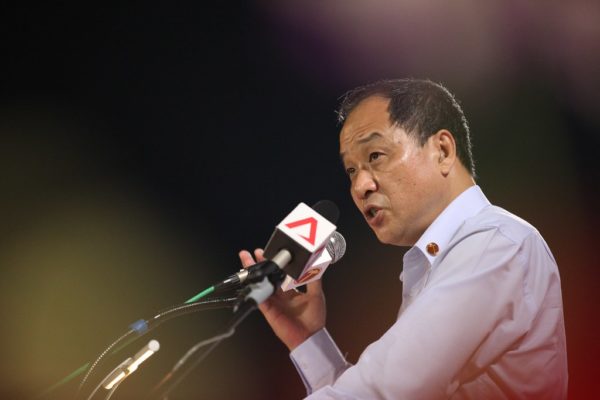 Citing the fact that “several ministers have made vague and unspecific comments” with regard to campaigning methods, WP has been actively seeking transparency on the issue.

WP has also provided its reasons as to its sense of urgency in this matter.

With this uncertainty in how parties should campaign, WP fears that precious resources might be misused — a critical point of consideration as our nation battles the pandemic. 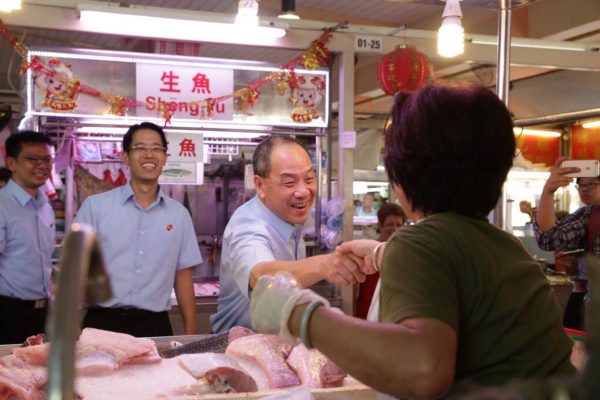 Citing a previous mention of video streaming in the campaign process, WP adds that there have yet to be clear regulations about how parties like themselves should go about with that.

Finding suitable agencies to help with this might also prove to be a challenge if the party doesn’t receive guidelines soon.

Singapore Democratic Party seeks equal access for all during elections

Singapore Democratic Party (SDP) has also urged the government to thoroughly debate how it may proceed.

In a post on their website yesterday (28 May), SDP also outlines specific requests for the government’s consideration. 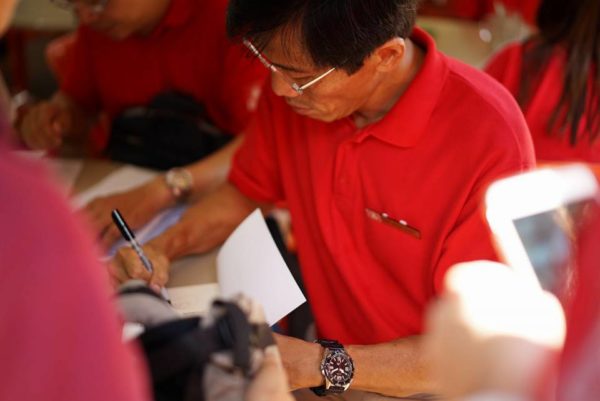 They believe that for the election to be “substantively meaningful”, contesting parties must be given equal access to the electorate, so that voters are familiar with platforms and policies. 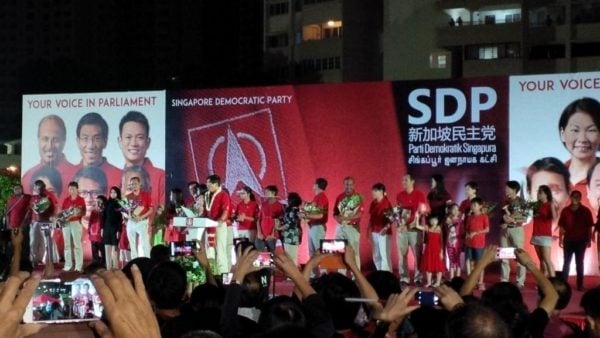 For this to be possible, SDP is requesting for the government to:

These requests come as mass rallies are a question mark in campaigns.

Claiming that this “puts the opposition at an even greater disadvantage”, SDP urges the government to hold a “fair, transparent and democratic” general election.

A starkly different political scene amidst a global crisis

These calls come after a media interview with Deputy Prime Minister Heng Sweet Keat. During which, he mentioned that elections should be held soon.

As emphasised by politicians from both sides of the divide, this election will be a critical one in determining the future leadership of Singapore.

We hope that there will soon be more clarity for the parties as well as assurance for the people so that we can tide through this together safely.