Must Share News – Independent News For Singaporeans
Home Lifestyle Orchard Festive Lights Are The Brightness We Need While We Celebrate The... Orchard Lights Up To Mark Christmas Until 1 Jan

You know the festive season is well and truly underway when the Christmas lights in Orchard are up and ready.

On Friday (13 Nov), a day before Deepavali, Orchard Road’s festive lights were switched on, lighting up the shopper’s paradise. 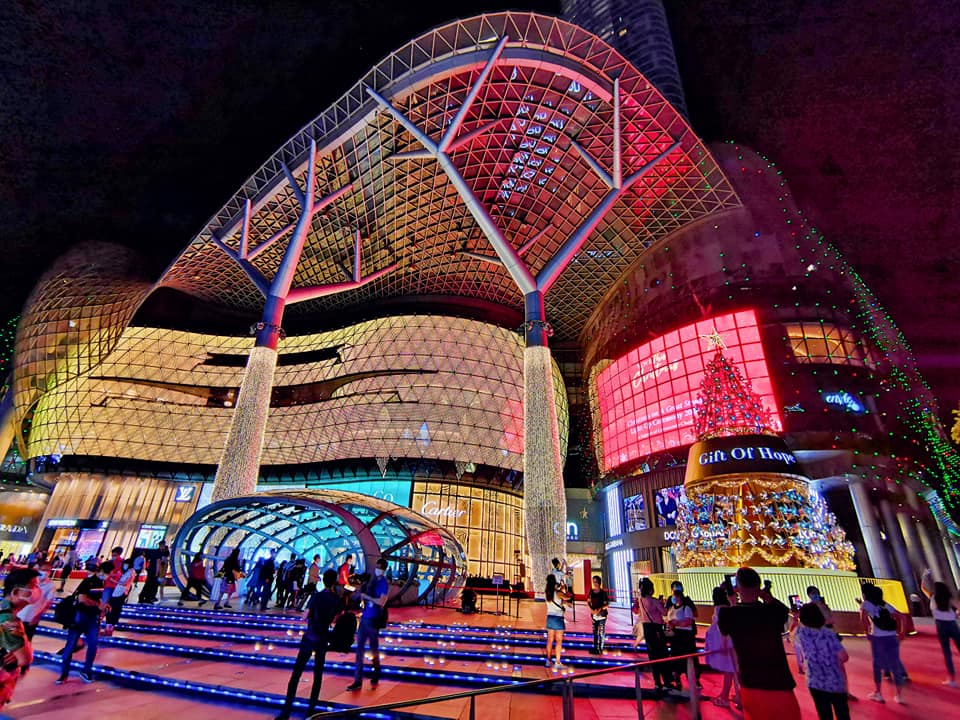 The LED street lights stretch between Tanglin Mall to Plaza Singapura, according to The Straits Times (ST).

Covid-19 might not quite be eradicated yet, but life goes on, albeit while we adhere to safe distancing measures.

A netizen by the name of Max Jason captured the Orchard glow-up in a series of photos, which he shared to the group 走，新加坡 (Go, Singapore).

The entire façade of ION Orchard was lit up, leading to shoppers basking in the joyous mood. 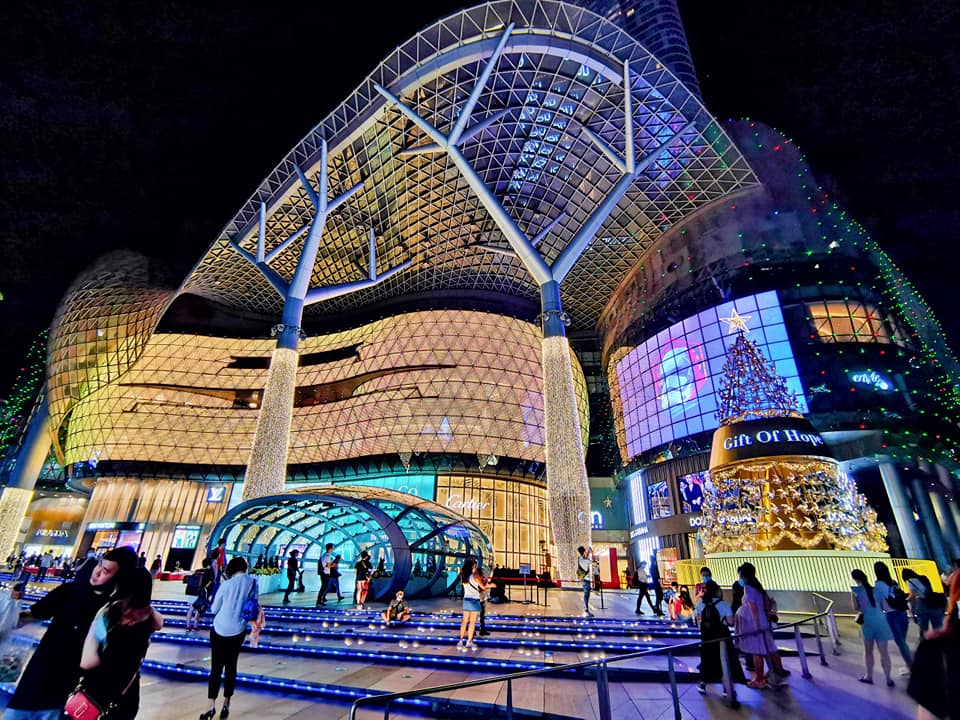 According to his post, Jason hasn’t failed to make it to each year’s light-up and this year is no exception.

The lights are variously-coloured in red, gold, blue, and green, allowing shoppers to enjoy the season of giving while they do some window shopping. 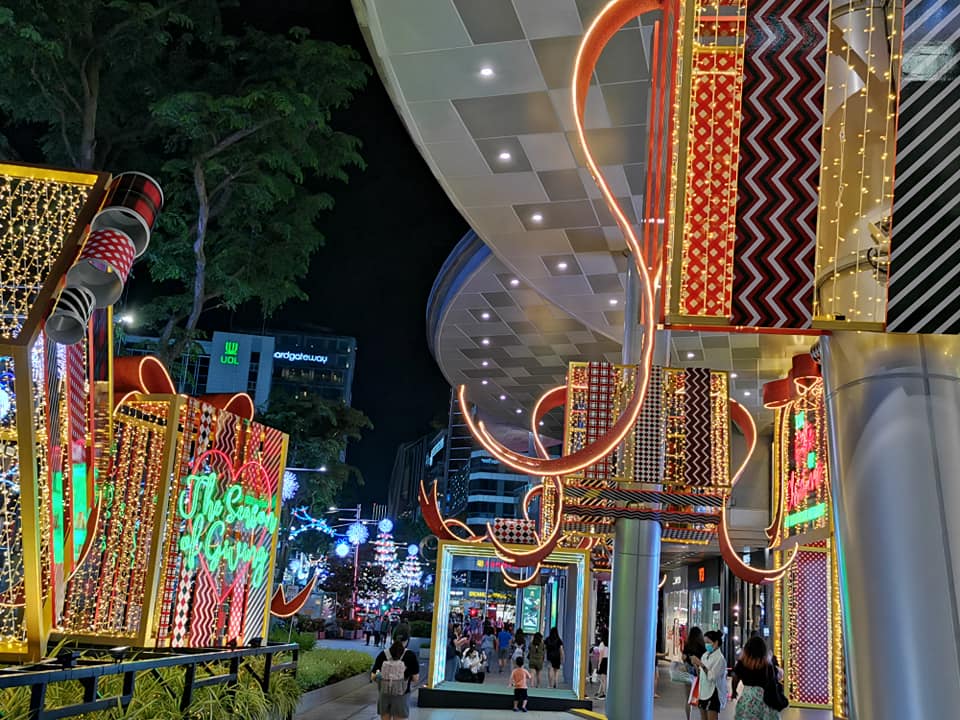 Christmas just isn’t Christmas without large trees, and you can expect to find one outside Paragon. 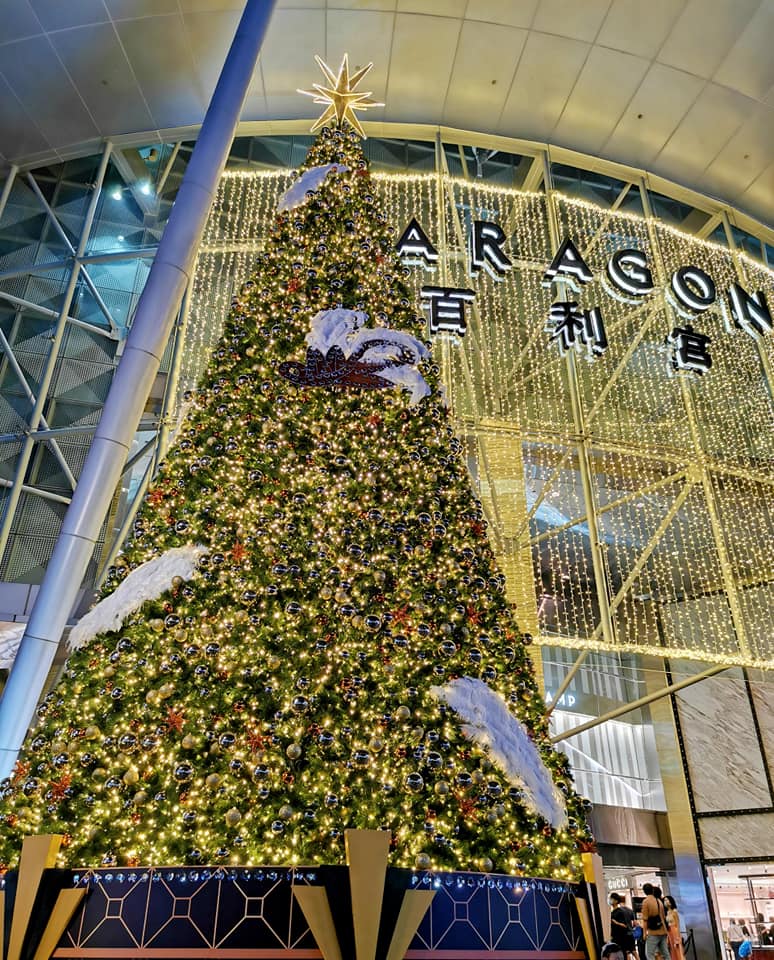 Just a small distance away at 313@somerset is another Christmas tree. 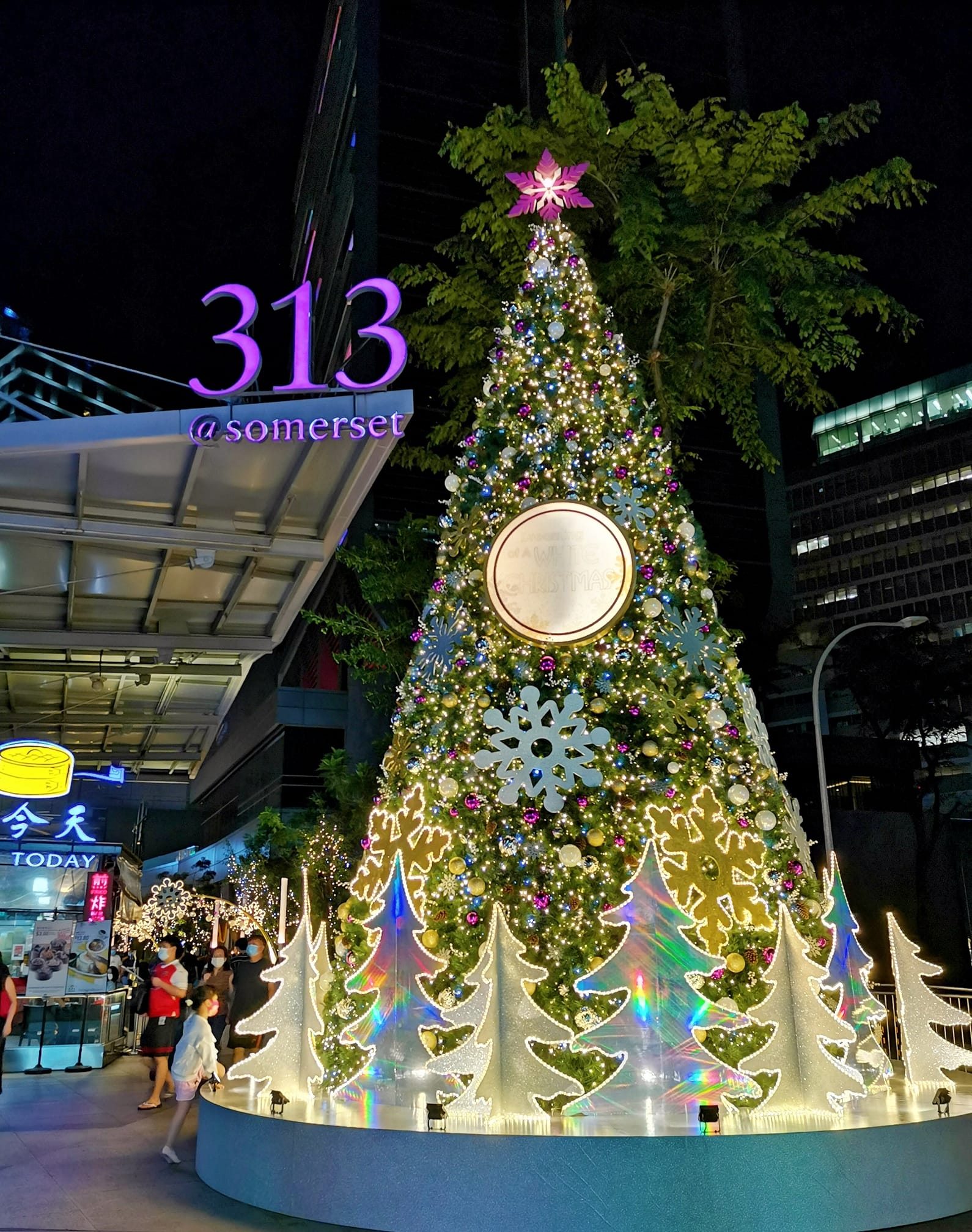 Various Christmassy props, such as reindeer, add to the city’s festive glow. 2 of such glittery reindeers can be found close to Wheelock Place. 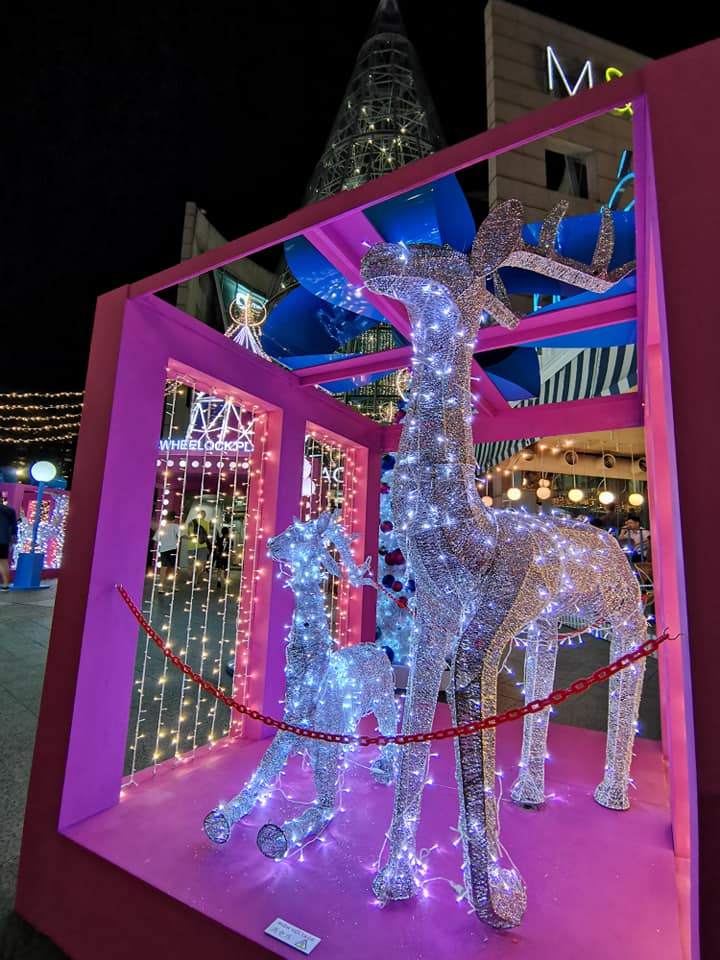 Even the stairs light up thanks to its surroundings, making for a potential stylish photo shoot location. 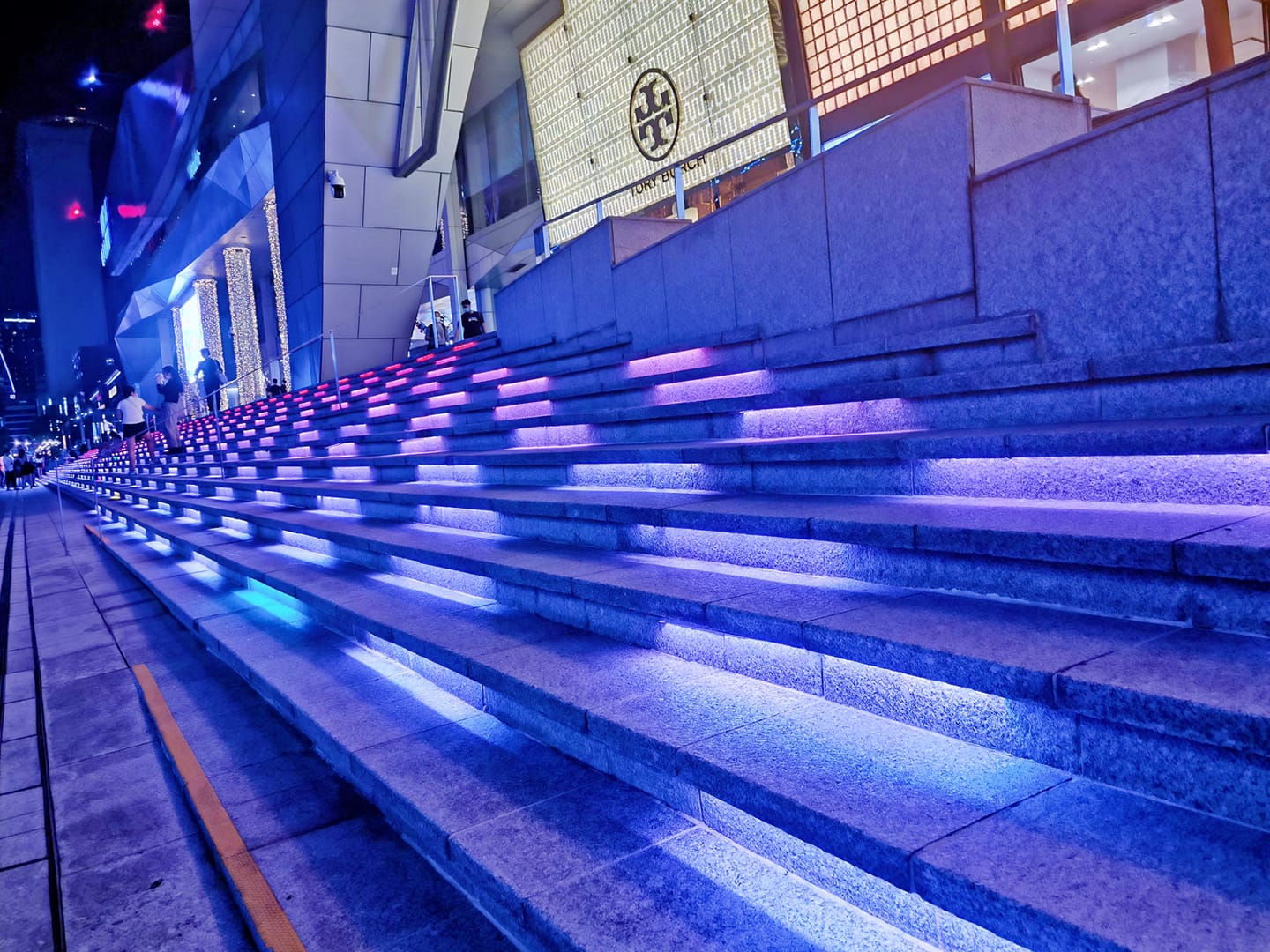 Bask in the lights this festive season

Even though street parties won’t be a feature this year thanks to Covid-19, we can still take some time to head out – in groups of less than 5 – and bask in the lights in Orchard this long weekend. You have until 1 Jan to do so.

Happy holidays, and may this pandemic be over sooner rather than later.