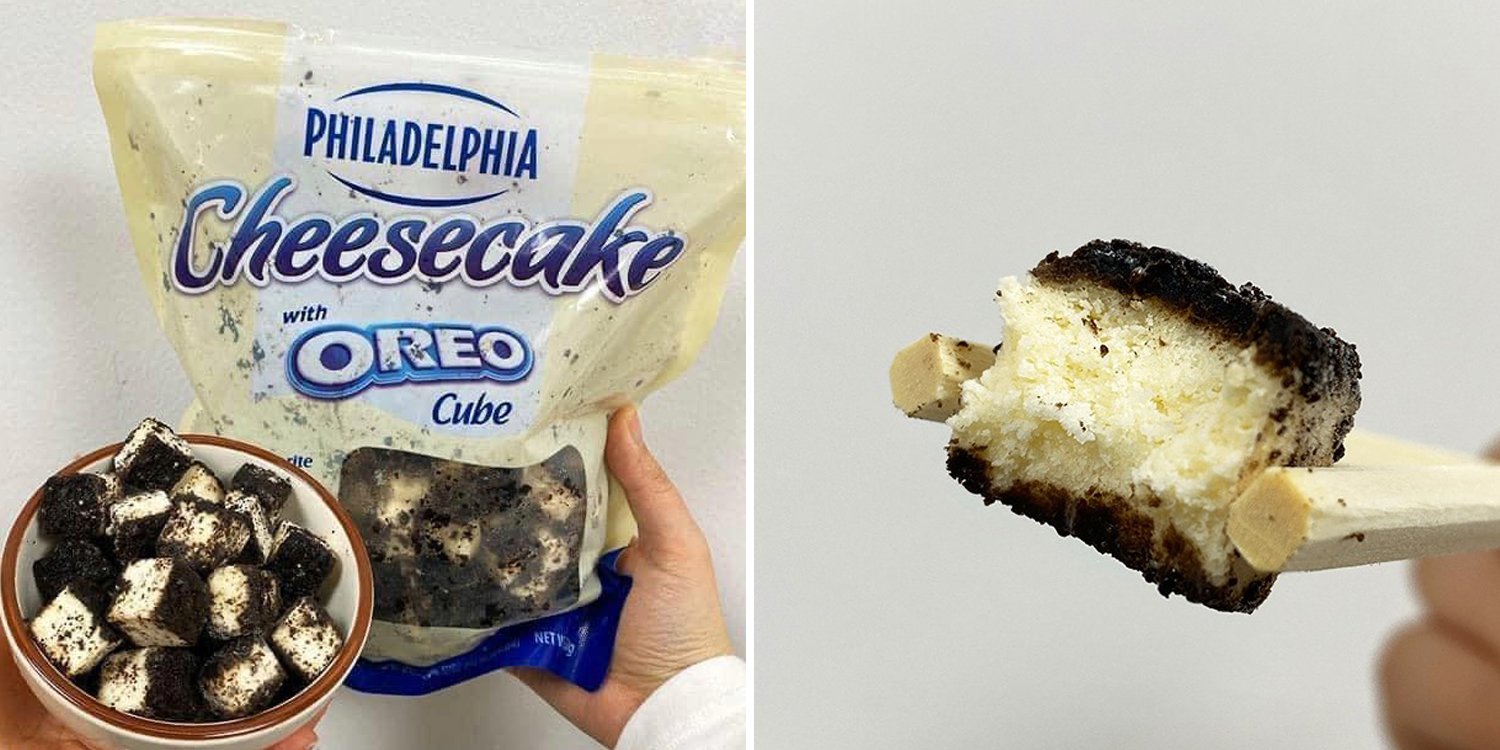 As far as cakes are concerned, oreo cheesecake is a timeless classic that can seemingly never go wrong. 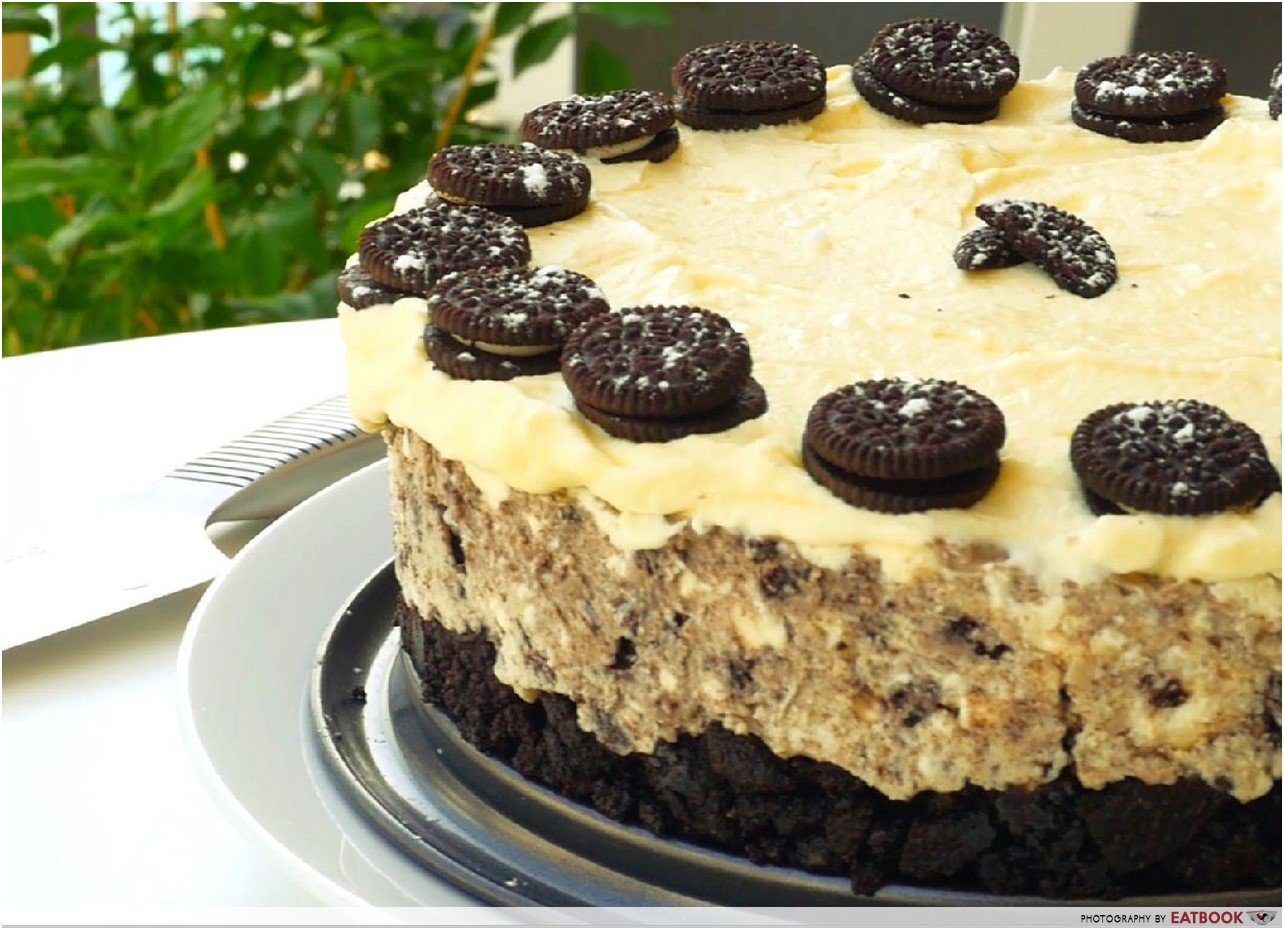 But the dessert can be a chore to eat, often requiring a knife and fork to split it into individual servings.

Well, cream-cheese brand Philadelphia has a solution to that — Oreo cheesecake cubes, which come neatly diced into tester-size. 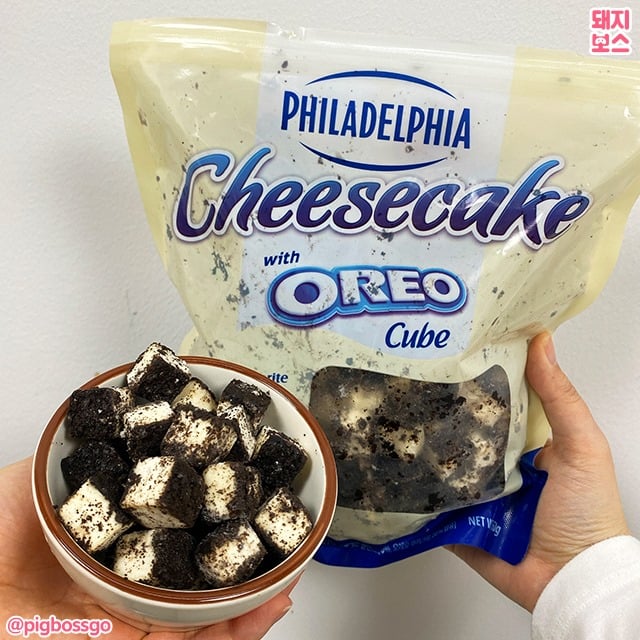 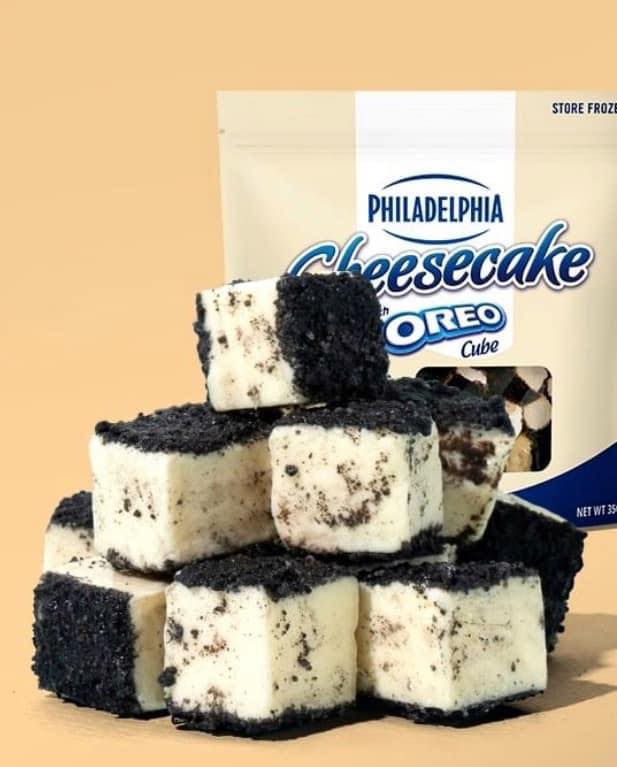 Sweet cream cheese sandwiched between delicious layers of Oreo cookie crumble, one can easily be fooled by its simplicity.

But have a taste of it and we guarantee you will be wanting to have more.

These cheesecake cubes are best served cold and can even be frozen to prolong its shelf life. 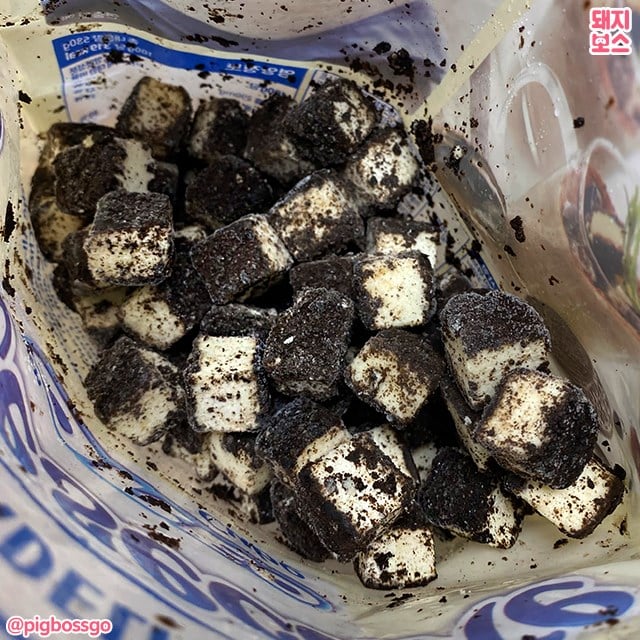 That said, looking at it already has us drooling, so we don’t think it’ll last that long.

Bite-sized and convenient to eat

Philadelphia Oreo Cheesecake might not be a new product in the supermarket, but this bite-sized variant certainly is.

These cheesecake cubes are so smol you can gobble them up in just one bite. 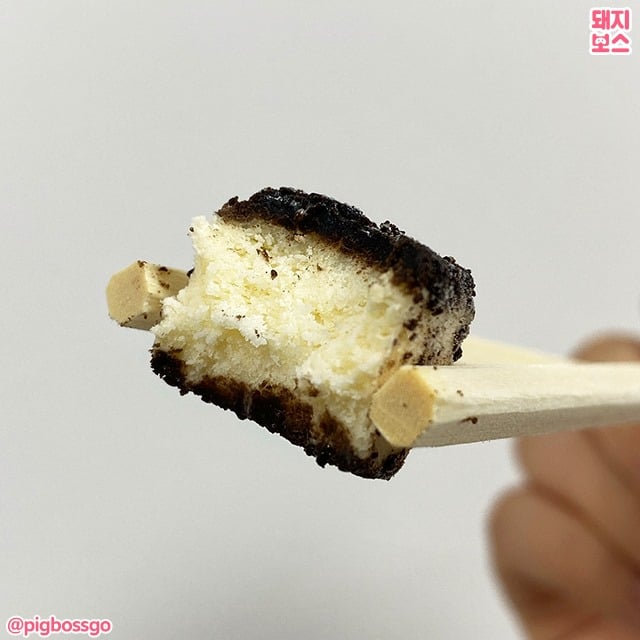 Without the hassle of having to cut up a cake, it just might make the dessert taste that much sweeter.

Plus, late-night binging sessions will be so much more convenient since you can simply reseal the bag when you’re done.

Only available in Korea for now

Unfortunately, the Oreo Philadelphia Cheesecake cubes appears to only be available in Korea at the moment. According to online stores, a 400g bag of these cheesecake cubes will set you back roughly ~S$20. 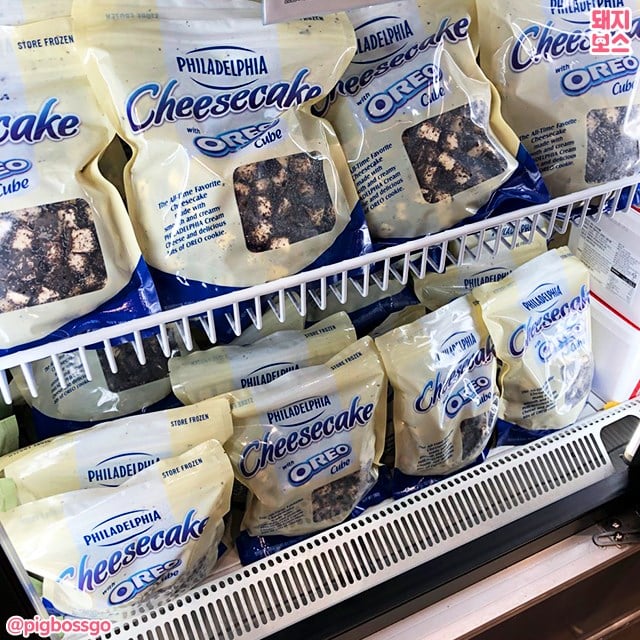 That said, supermarkets in Singapore like Giant and online store Lazada do carry the original Philadelphia Cheesecake which sells for between $17 and $19.

So if you don’t mind a bit of dicing and chopping, you can still end up having the same Oreo cheesecake cubes too.

Finding it troublesome to cut a cake is probably the epitome of first world problems.

Let’s hope that these cheesecake cubes will arrive on our shores one day.

In the meantime, true bakers can consider whipping up some unique cheesecake creations of their own. You can even make them into cubes just like these.