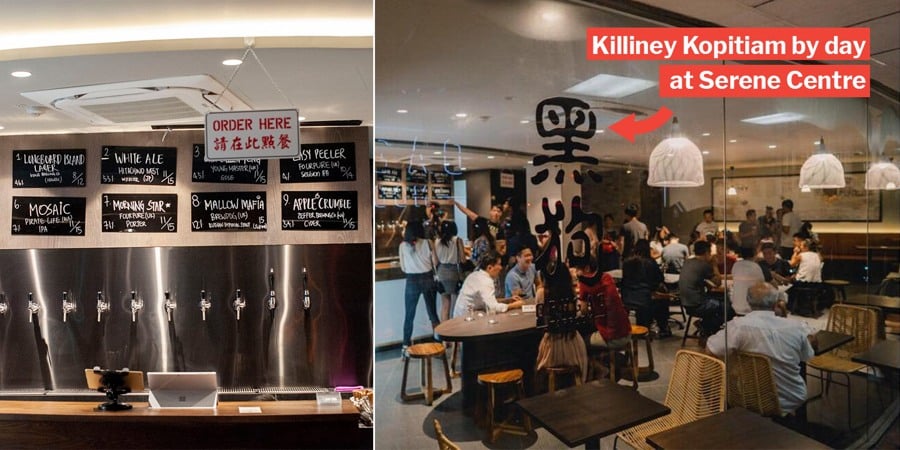 Serving up beer as gao as your kopi.

When you turn the corner along Serene Centre, you’ll walk past a nondescript Killiney Kopitiam by day. 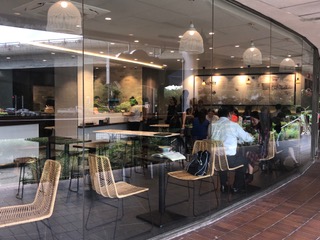 But once dusk falls, the entire premise is transformed into a chill hangout for Bukit Timah folk seeking refuge from the humidity with an ice cold beer. 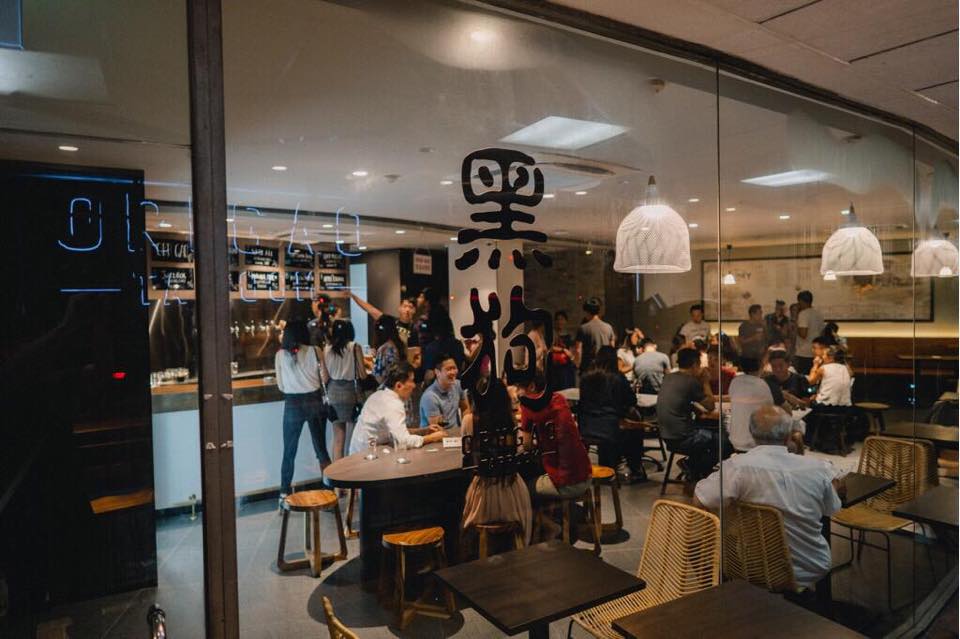 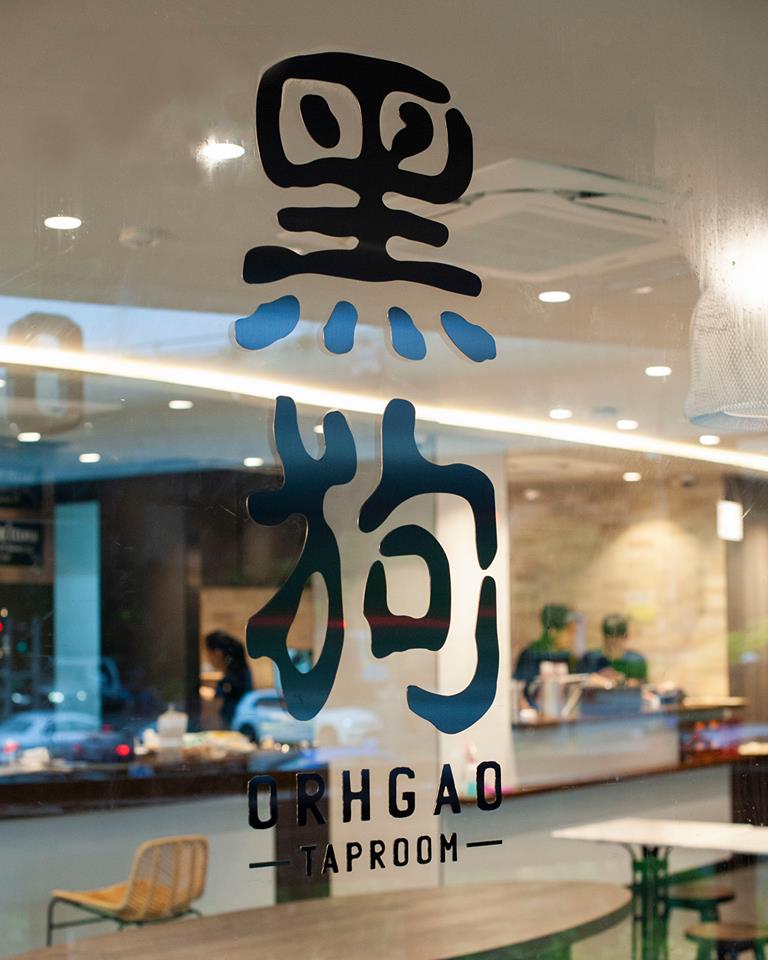 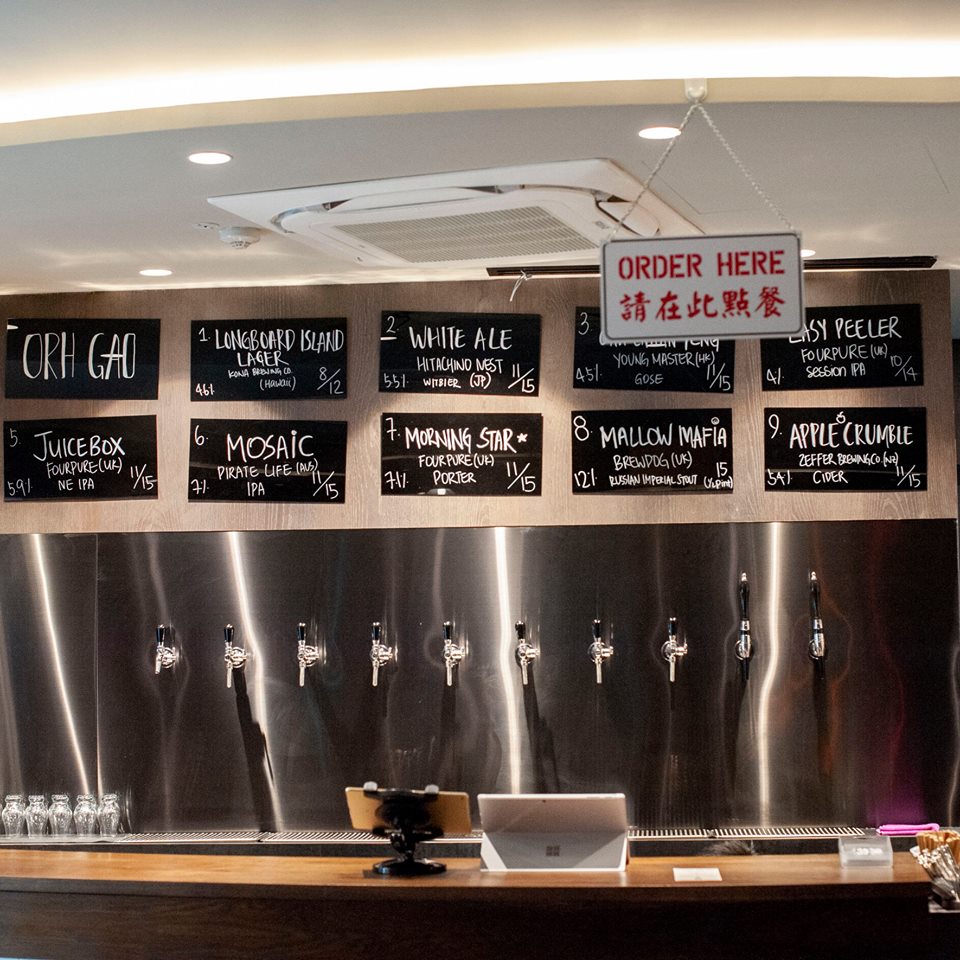 Armed with a mission to put the kampung spirit back into the heart of our neighbourhoods, Orh Gao transforms from a coffee shop to a craft bar by nightime. 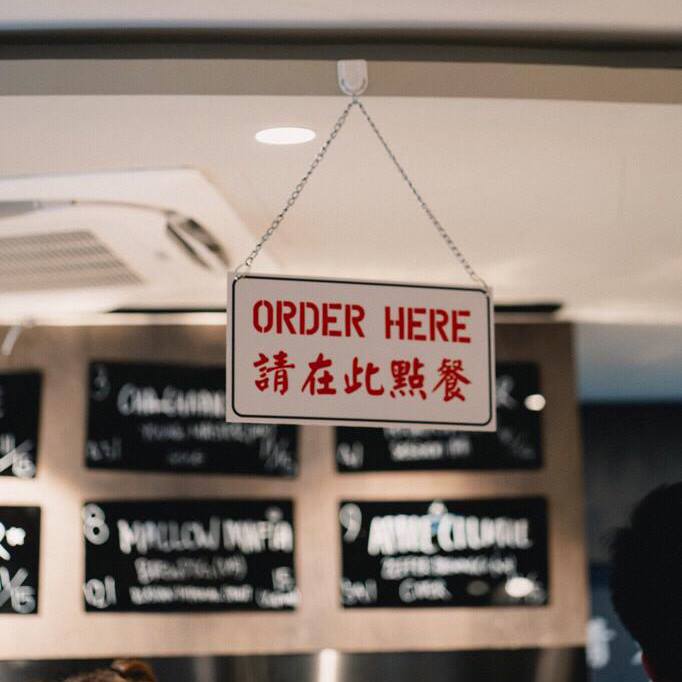 But now instead of an uncle pulling kopi from the long spout of a kettle, you’ll see beer baristas in snazzy aprons asking for your beer order. 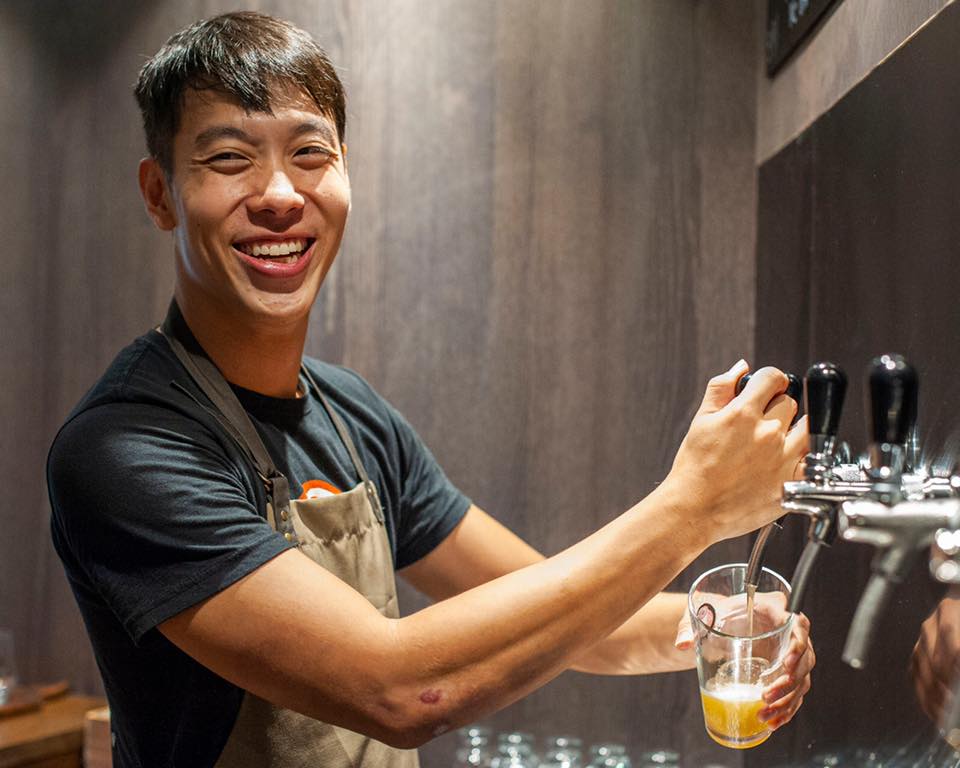 Menu got what ah?

They tout an extensive bottled craft beer collection with salted chocolate caramel, espresso and yuzu flavours on the menu. 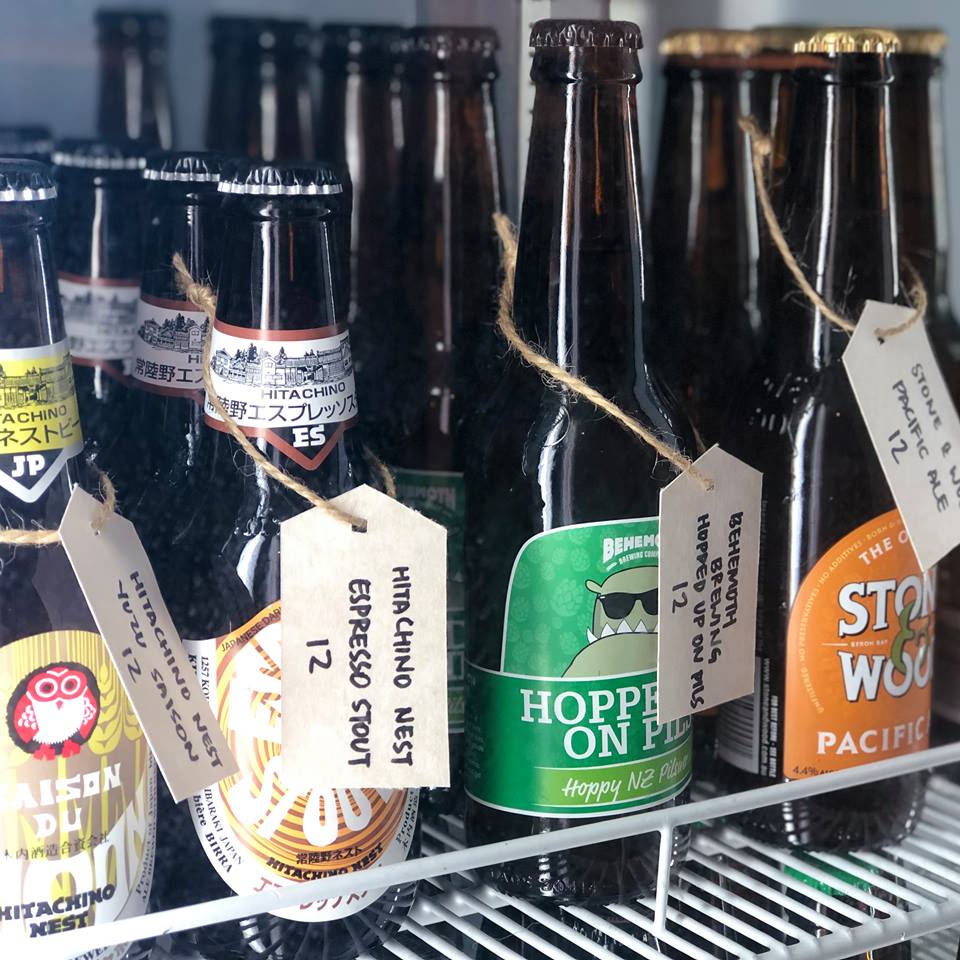 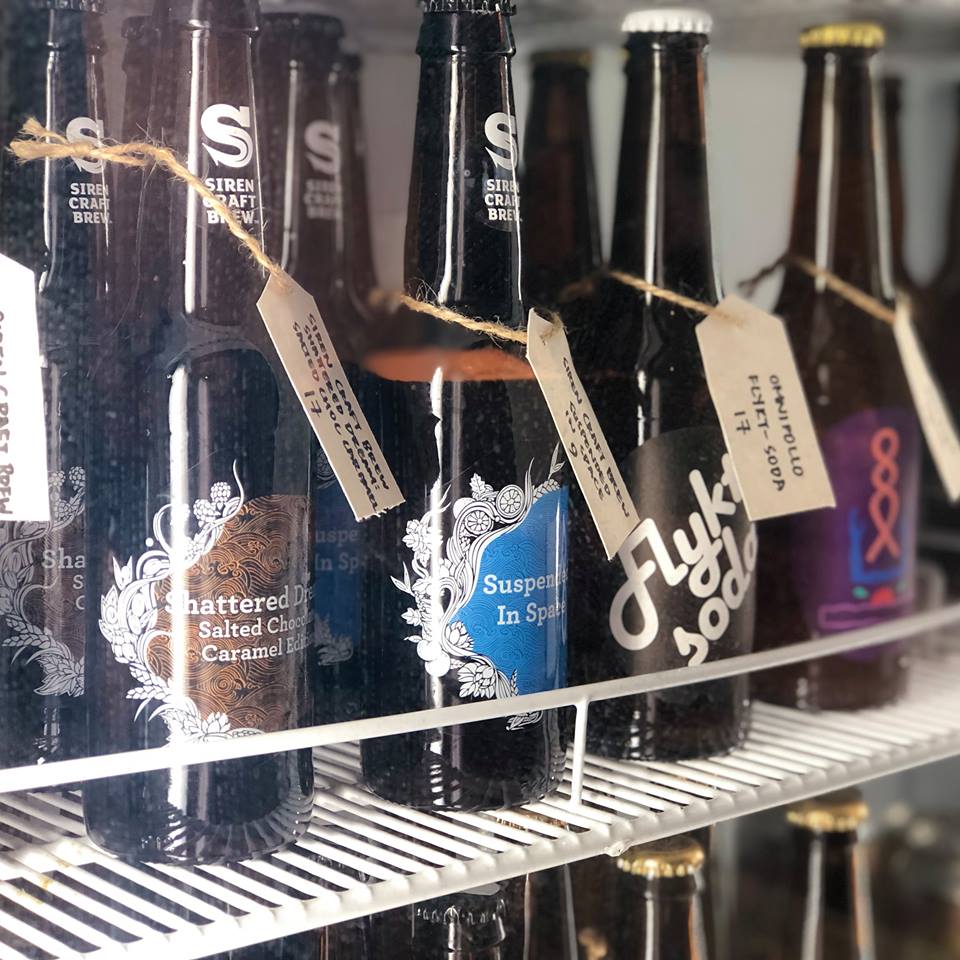 If you prefer your beers freshly pulled from the tap, you’ll love to check out their house pours. 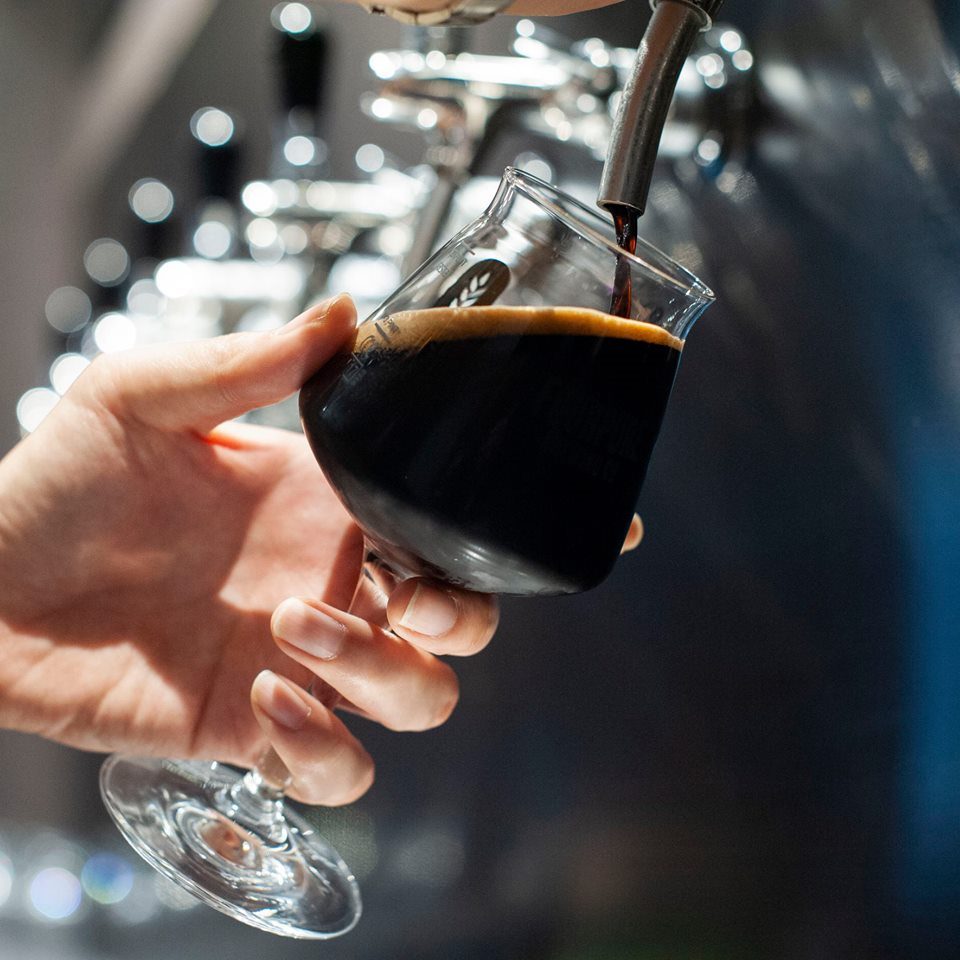 Some are so fancy that they’re served in bespoke cups to help you enjoy them better. Nibblets like panko-crusted Calamari paired with Sambal Tartar sauce goes for $12 for a sharing portion. 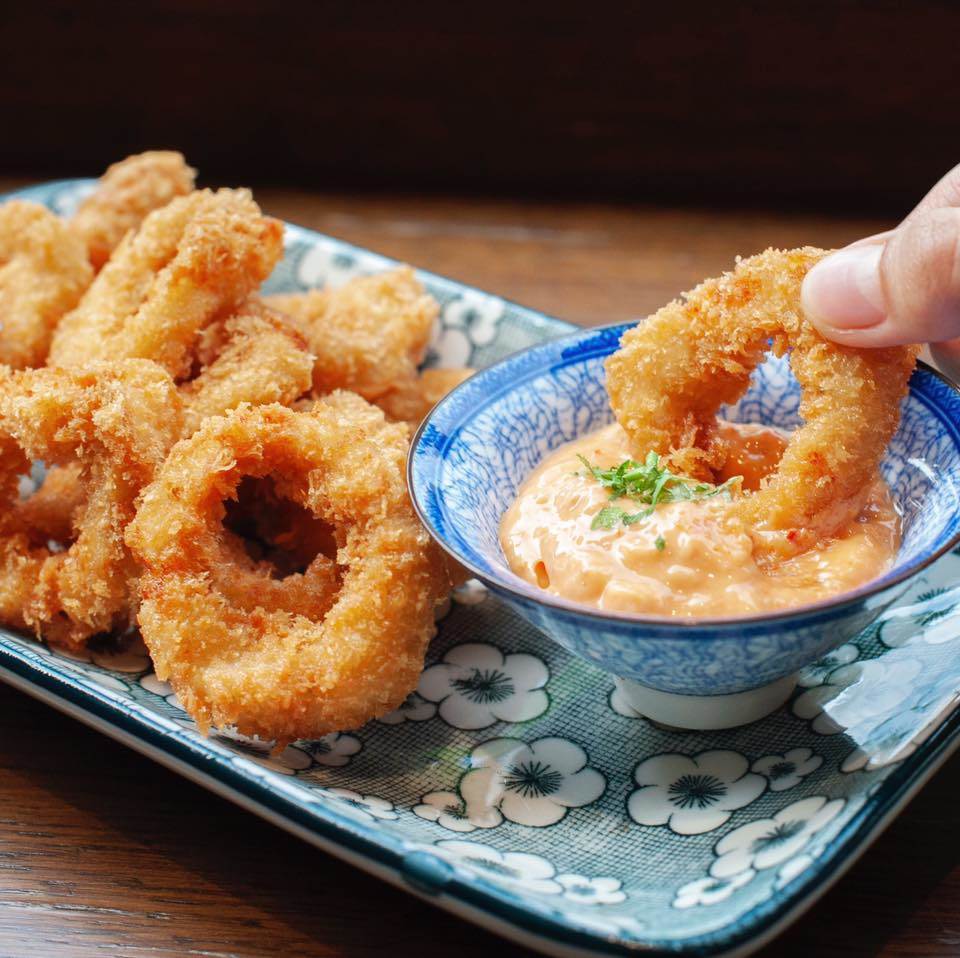 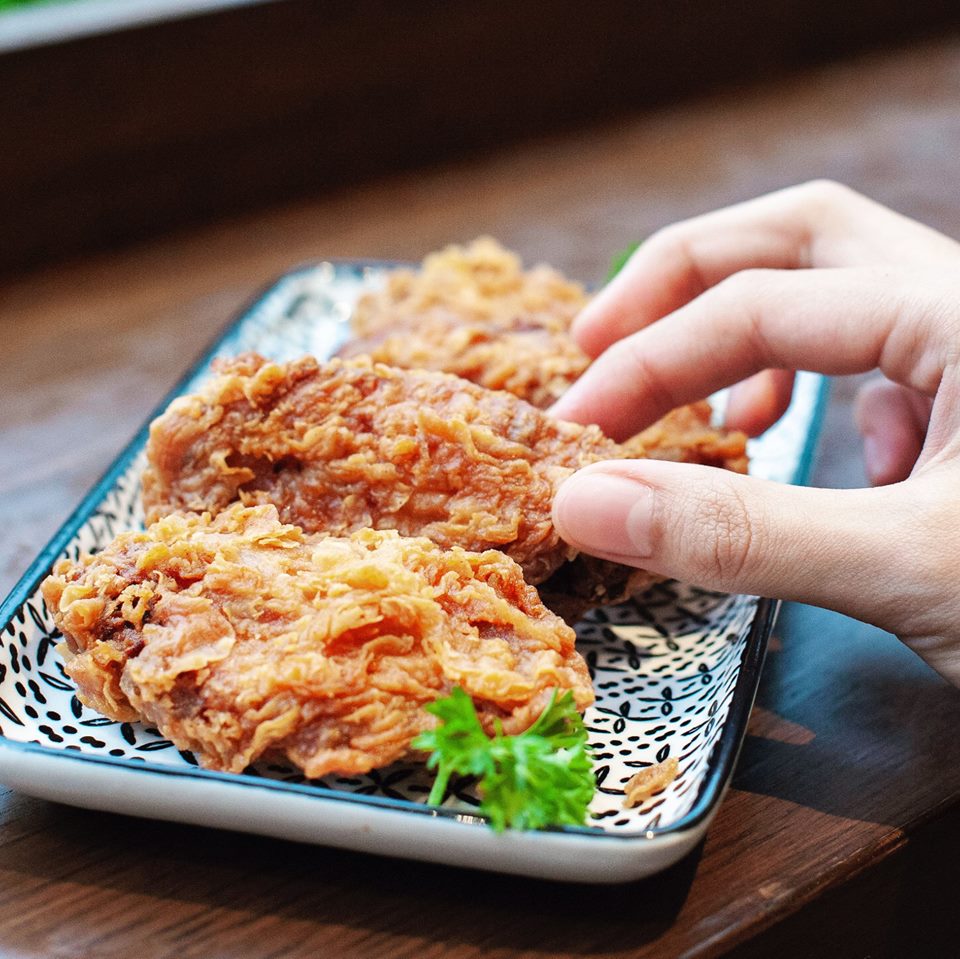 And a bite-sized take on Pandan Chicken ($10) that’s served with a tangy and sweet Thai Chilli sauce dip. We love that they’ve created a cosy hangout in the heart of atas district Bukit Timah for adults to unwind after a long day at work. 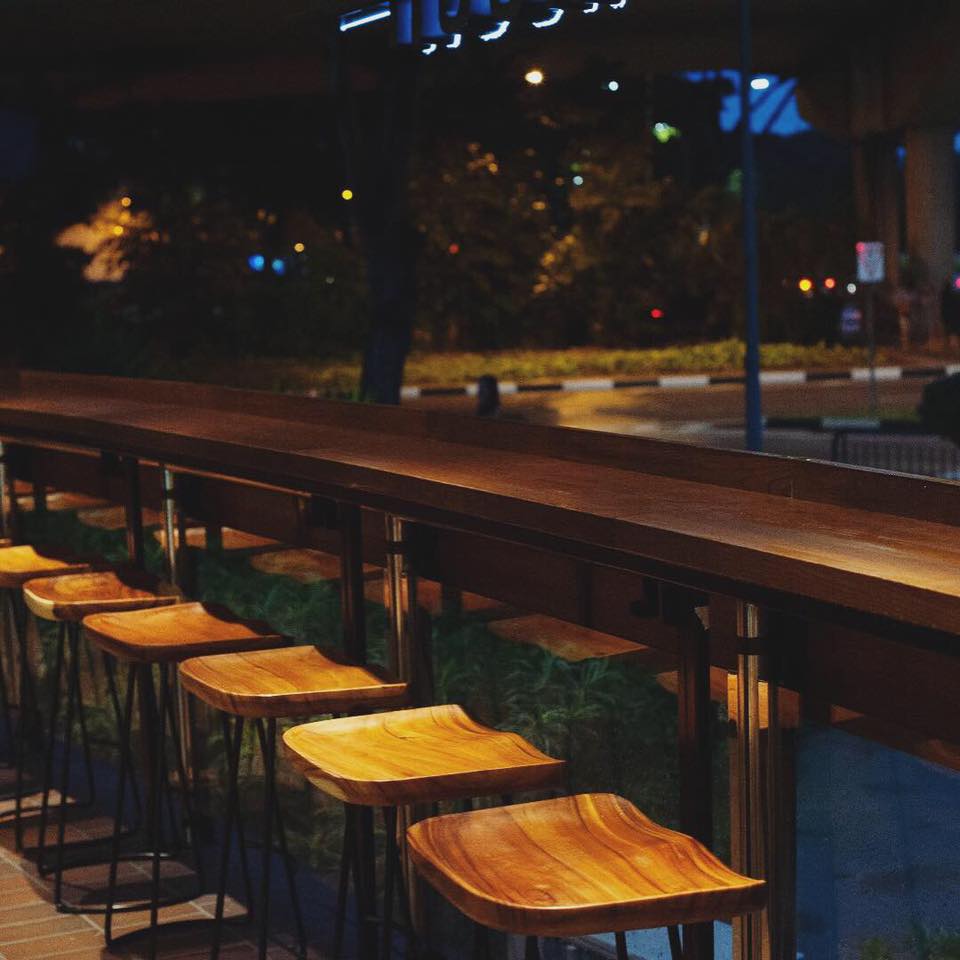 True to their name, dogs seem welcome at the establishment, like many other eateries along the Bukit Timah stretch. What’s better than a deliciously smooth brew of craft beer? Deliciously FREE beer that comes when you least expect it. Guests who head down to their outlet on opening night will randomly be served free beers from 4pm till late — while stocks last. Do note that each guest will only get 1 free beer each.

A lucky draw will also be held to dispense vouchers, “special edition beer” and house merchandise to the crowd.

Here’s a map they created to help you find the place located within Serene Centre. 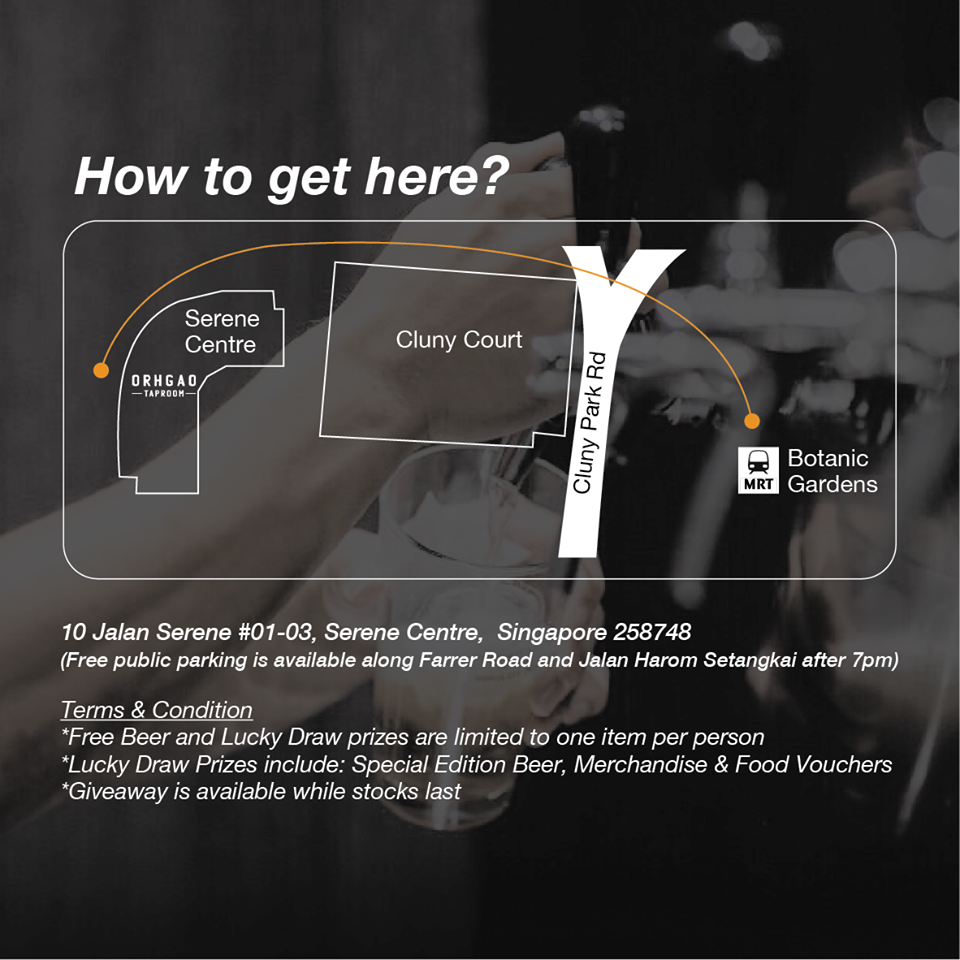 It’s just a stone’s throw away from Botanic Gardens MRT, and free parking is available after 7pm along Farrer Road and Jalan Harom Setangkai. Here are the official opening hours of the coffee shop by day, and hipster bar by night.

Beer as gao as your kopi

So the next time you’re walking out of Botanic Gardens after a lovely afternoon out with your friends and family, consider popping by Orh Gao Taproom to seek a cool remedy for the 34°C weather.

Just don’t go too early or you’ll be getting a kopi-peng instead of a beer gao.

All images courtesy of Orh Gao Taproom on Facebook.