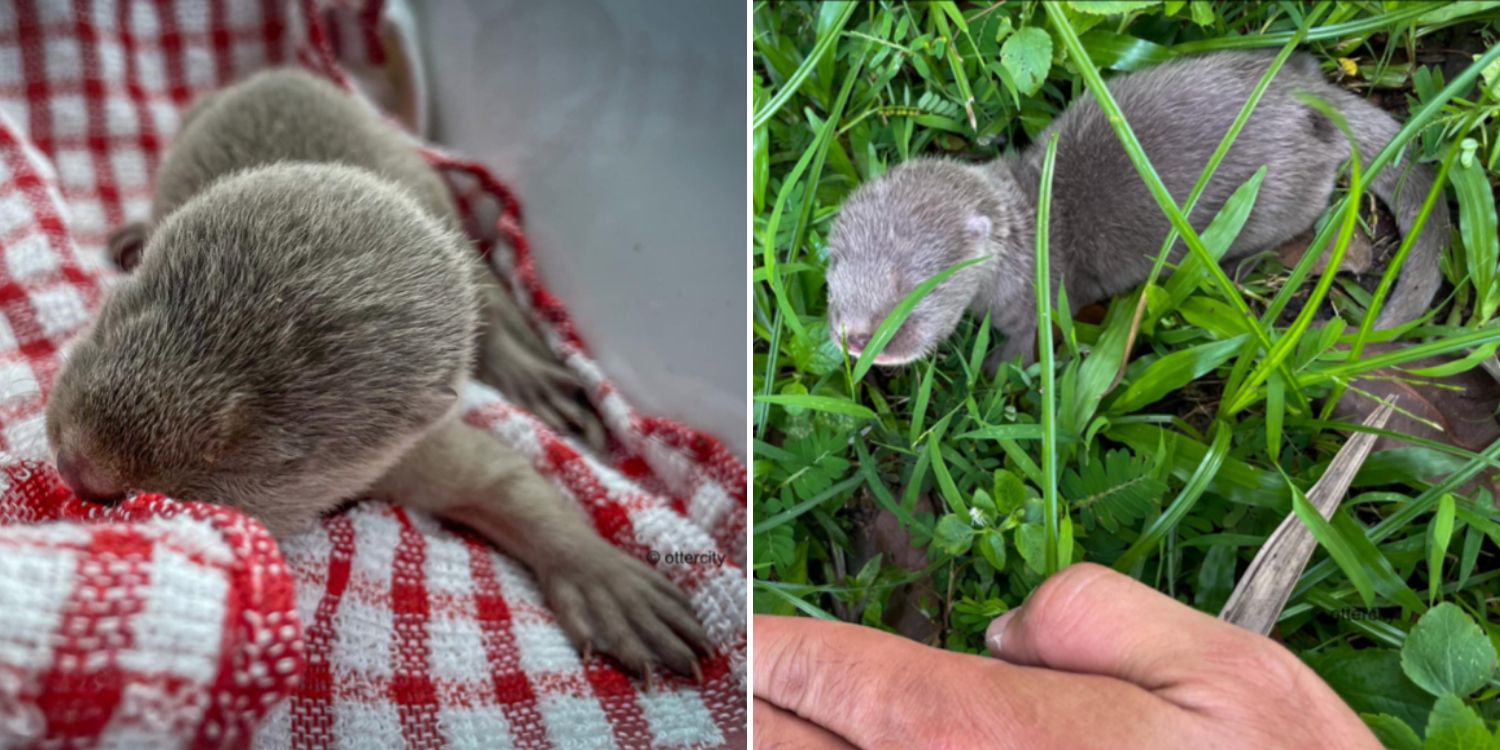 The rescuers felt they were too inexperienced to raise her.

From having a good time lazing in rainy weather to having a face off with street dogs, it’s never a dull moment for otters in Singapore.

Unfortunately, an otter pup had to be euthanised after being left alone by its family, showing things aren’t always rosy for the creatures. 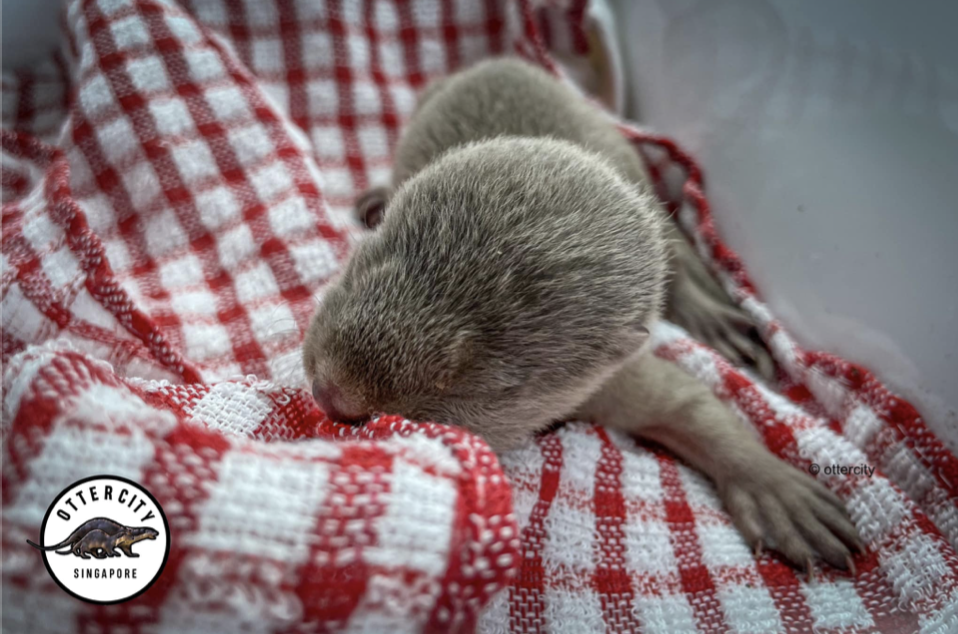 Rescuers tried to save Eve the otter when they noticed her family showed disinterest. However, their efforts were in vain, as they shared in a Facebook post on Sunday (10 Jan). 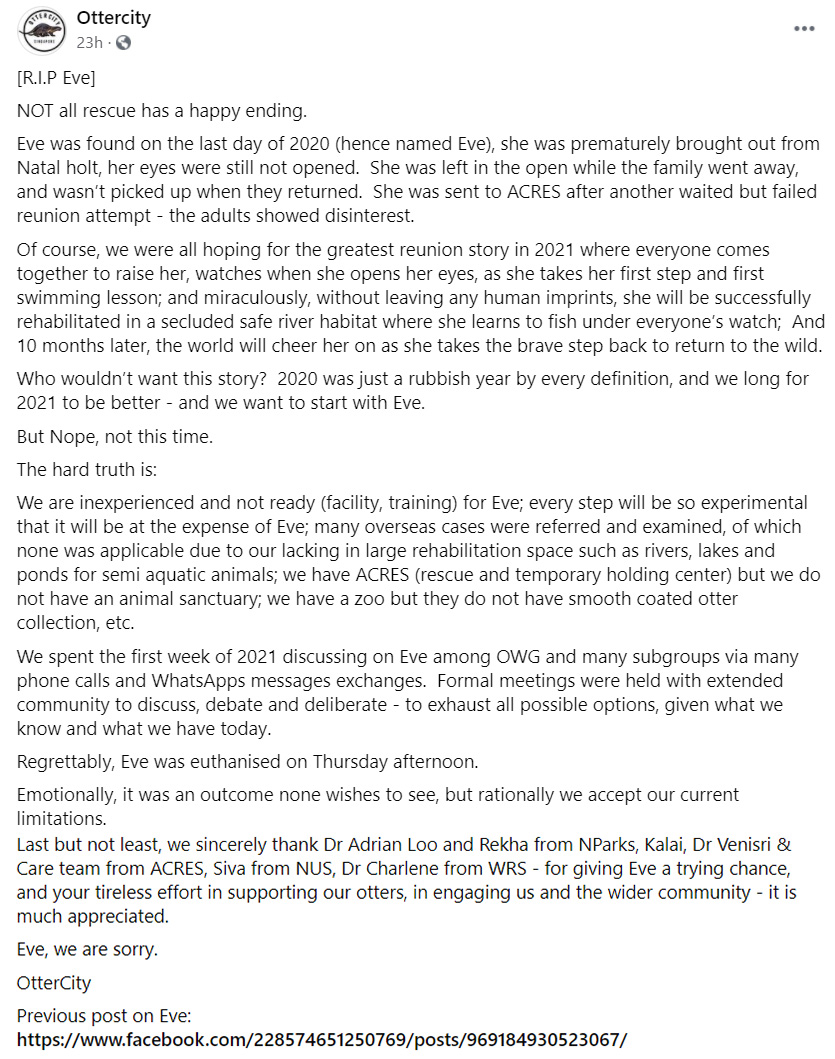 Without the requisite facility and training to care for Eve, and after exhausting all options, they made the difficult decision to euthanise her on Thursday (7 Jan).

In a Facebook post by Ottercity on Sunday (10 Jan), rescuers shared that they found an otter pup named Eve on 31 Dec 2020.

She was suspected to be born prematurely as her eyes were still closed when she was found.

In a bid to save her, rescuers called Animal Concerns Research and Education Society (ACRES) after Eve’s family went away without her.

However, despite trying to link the pup with her family, the adults still showed disinterest. 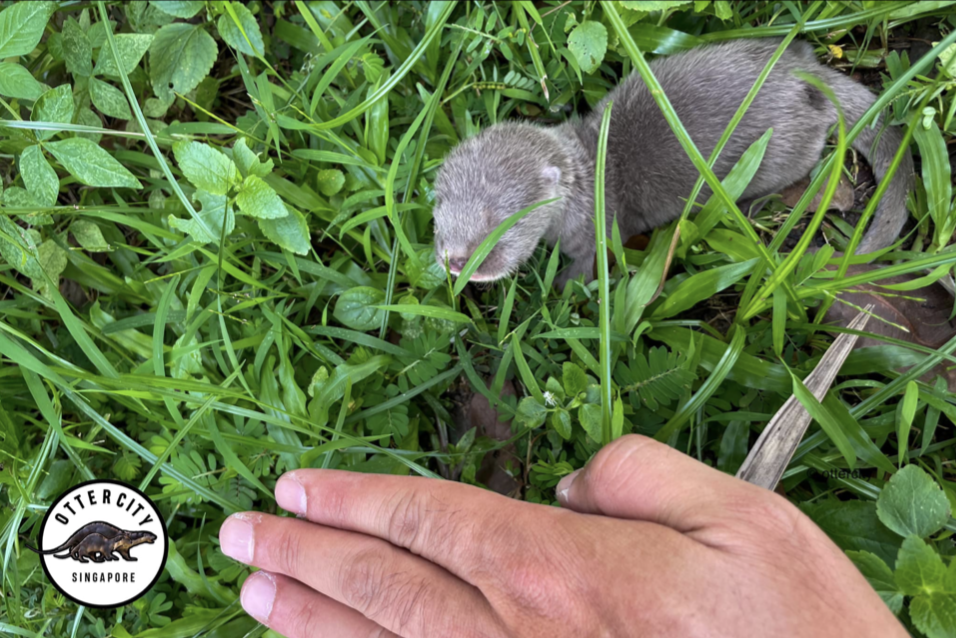 The rescuers then decided that they had to help the pup by raising her until she was strong enough to return to the wild.

Otter pup euthanised due to limitations in Singapore

Unfortunately, they faced several limitations in trying to raise Eve, despite their wish for a happy ending where she’d be trained and rehabilitated, before sending her back into the wild.

For one, they lacked a large rehabilitation space like a river for semi-aquatic animals.

ACRES has a holding centre but not an animal sanctuary, while the zoo doesn’t have a smooth coated otter collection.

Ottercity acknowledged that they were inexperienced and not ready to help Eve as well.

Over the past weeks, they consulted their Otter Work Group — which includes experts from NParks, ACRES, NUS and Wildlife Reserves Singapore. 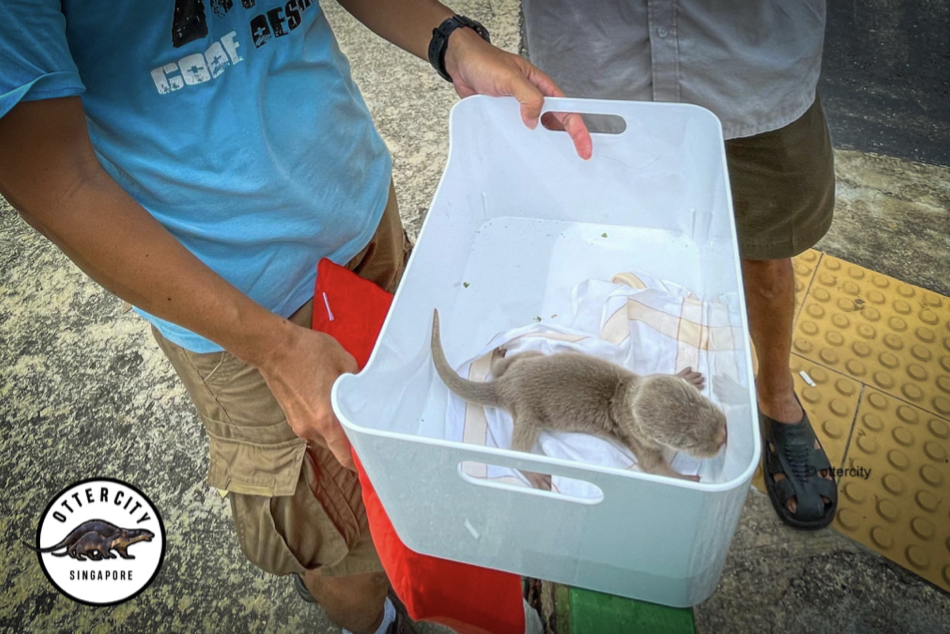 However, after exhausting all of their options, Ottercity said they were left with no choice given what they know and what they have today.

Thus, Eve had to be euthanised last Thursday (7 Jan).

The group apologised and said the outcome was not what they hoped for. 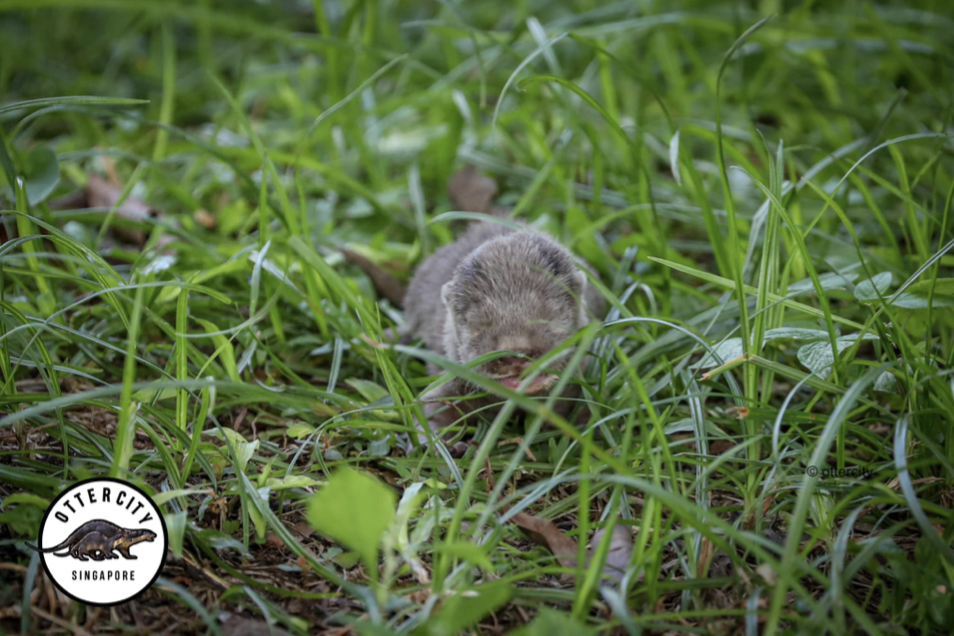 They thanked the experts from the various organisations for giving Eve a chance, and appreciate the effort they put in to support our otters.

It’s truly saddening to see one of Singapore’s beloved wild animals meeting an early demise, showing how cruel life in the wild can be.

Unfortunately, abandonment can happen within otter families, and Singapore appears to lack the resources to care for the pups left behind currently.

Hopefully, with time, animal welfare organisations will get the resources they need to deal with such incidents.

We hope that Eve may rest in peace and that her short life was an enjoyable one.