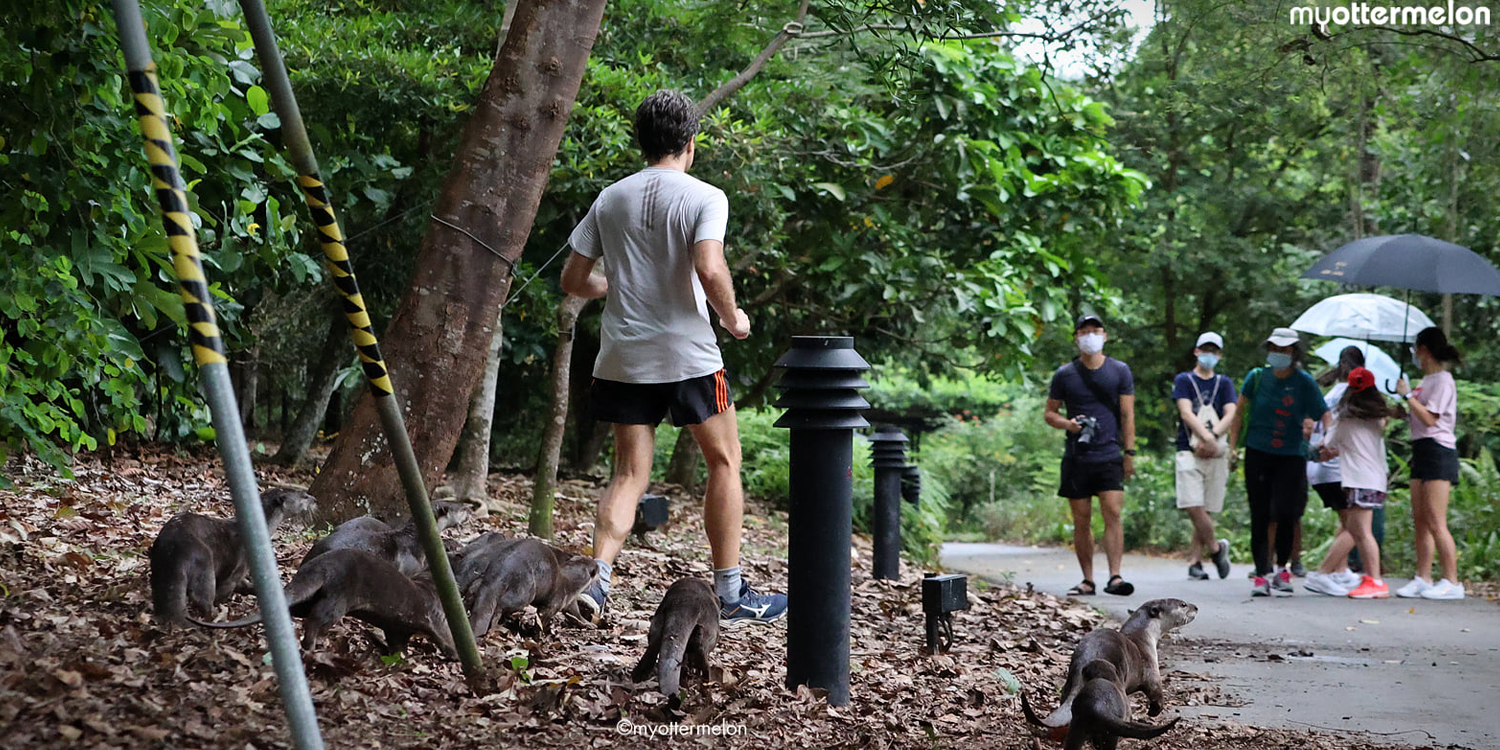 The man was bitten 26 times.

In recent years, otters have become an unofficial mascot of Singapore as they go about their life in our urban jungle.

In most instances, the sight of such adorable creatures elicits nothing short of an ‘aww’ response from us.

Last Tuesday (30 Nov), however, a man was having his morning walk at the Singapore Botanic Gardens when he was bitten 26 times by a romp of otters. 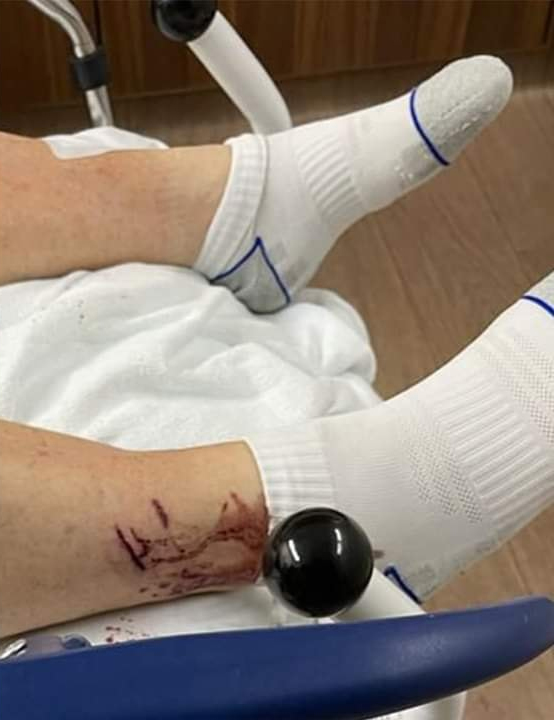 Folks from an otter photographer page who has observed similar situations has since chimed in on the matter, claiming that the otters could’ve simply been acting in self-defence. 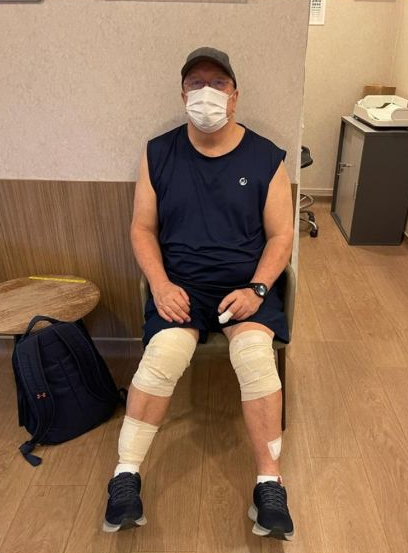 As they approached a dimly-lit path near Taman Serasi, Mr Spencer and his friend witnessed a romp of about 20 otters crossing.

A man was then spotted running towards the group of animals, who immediately “went crazy” and attempted to bite the runner.

While the man somehow fled the attacking otters, the animals apparently changed target and went for Mr Spencer instead, biting his ankles and causing him to fall face-first.

The attack did not end there as they continued biting his legs, buttocks, and even his fingers. Mr Spencer was reportedly bitten more than 26 times in total. 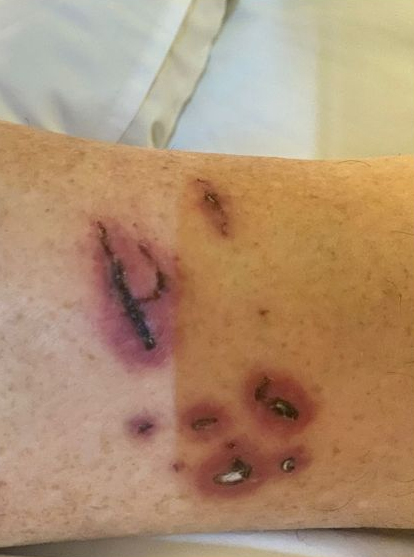 Recounting the experience with The Straits Times (ST), the Permanent Resident said,

I actually thought I was going to die – they were going to kill me.

Capitalising on the moment, the pair ran towards a visitor centre and managed to escape, although they were briefly chased.

Mr Spencer subsequently walked Gleneagles Hospital across the road where he received tetanus shots, antibiotics, and stitches for his wounds,

Though he was discharged on the same day, he had to return on 3 other occasions to tend to his infected wounds.

The medical fees amounted to about $1,200, reports TODAY.

Though it has been more than a week since the attack happened, Mr Spencer reportedly still has difficulties sitting and falling asleep.

Responding to ST, the Singapore Botanic Gardens said that the authorities are currently investigating the incident.

On Thursday (9 Dec), Myottermelon, a Singapore-based otter photography page, shared their thoughts on the case, reminding everyone that there is always more than 1 side to every story.

Attempted to share the otters’ perspective for such incidents, the page pointed out that humans could be perceived as “big-sized potential predators” crashing the animals’ family bonding time. 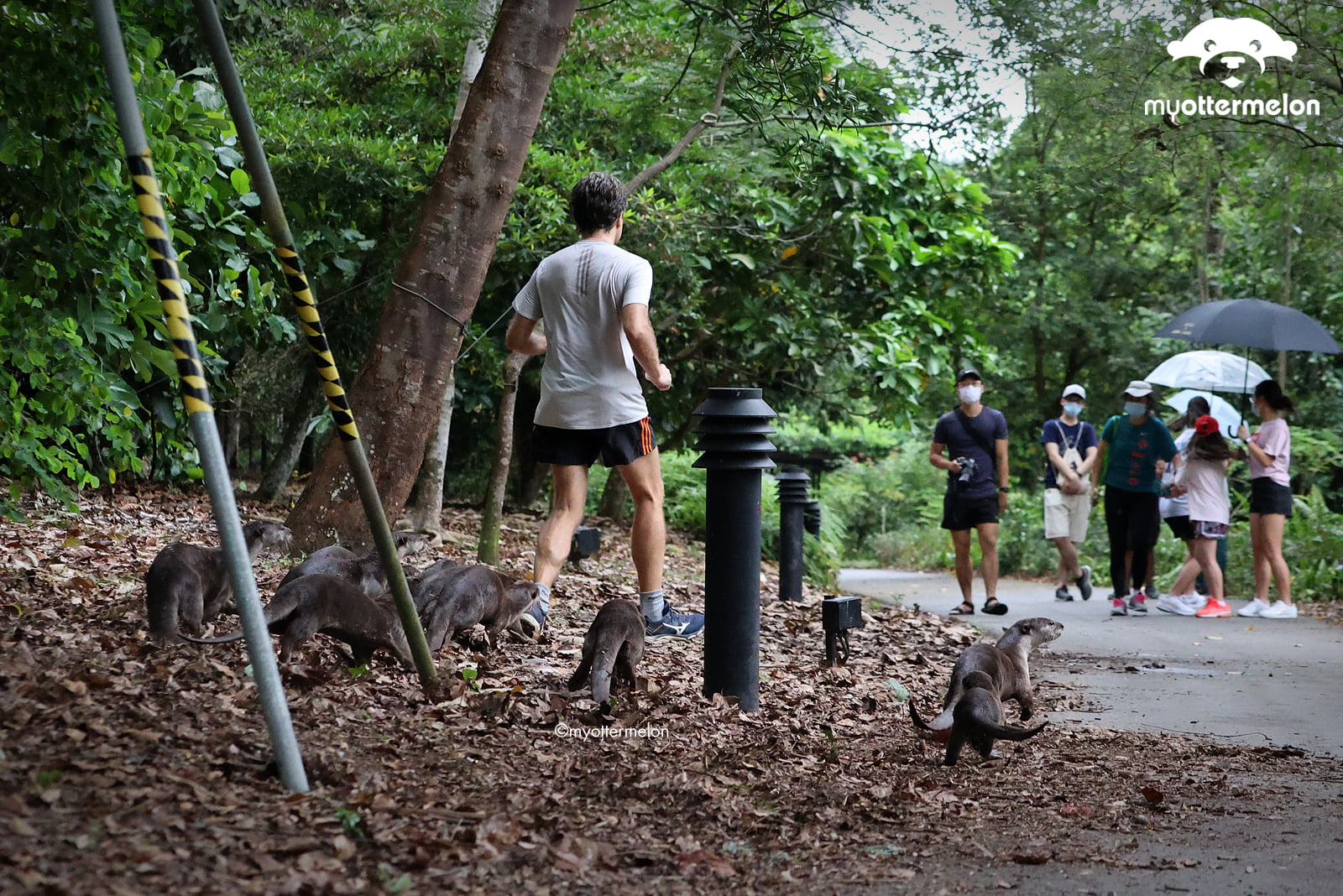 With young pups in the family, the adult otters will naturally feel threatened and instinctively chase the ‘intruder’ away as a form of defence.

Otter photographers and observers shared that they have, on some occasions, advised runners to keep a distance from the animals or make a detour if feasible.

While most people heed their advice, there are some who’d ignore them and insist on ‘speeding’ past the otters. Some would even go as far as to leap over the animals.

Urges members of the public to co-exist with wildlife

As for the latest incident, Myottermelon pointed out that some members of the public might look at the attack in isolation without considering the reasons for the animals’ actions.

Even though Mr Spencer said the otters might have acted in self-defence, it’s unclear which party is at fault or if there’s any fault in the first place.

Ending the post, Myottermelon shared their opinion that every living creature deserves a space to live in land-scarce Singapore.

The page urged everyone to respect and co-exist with wildlife.

Kindness should also be practised instead of calling for animals to be culled at every opportunity.

While the attack was no doubt unfortunate, such incidents can at times be avoided.

Like any living creature, otters will understandably feel threatened when another creature several times in size moves quickly in their direction.

Even though most humans have a good impression of otters, this doesn’t mean the animals understand our intentions and will not go to extreme means to protect their young.

We hope Singaporeans will treat the otters with respect and always bear the guidelines in mind.

Featured image adapted from Myottermelon on Facebook and The Straits Times.