She quickly apologised and left saying that she has "work to do".

In recent times, otters have taken the hearts of Singaporeans by storm.

As cute as they are, their recent escapades into many urbanised areas of Singapore have come into the spotlight.

More recently, a family of otters – affectionately known as the ‘Zouks’ – was spotted curiously entering a building lobby. 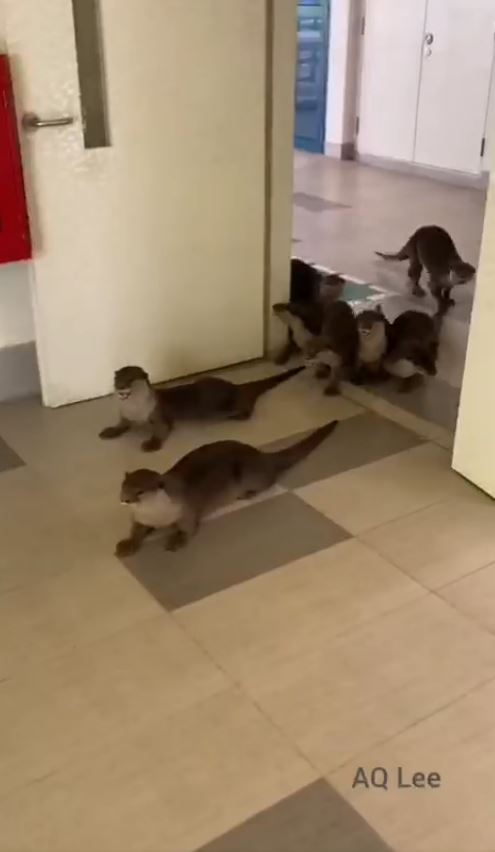 A woman, who caught the romp of otters on video, was shocked to see so many of them on her first encounter.

In a video posted on the Nature Society (Singapore) Facebook page, a family of otters can be seen snooping around, presumably for their next meal. 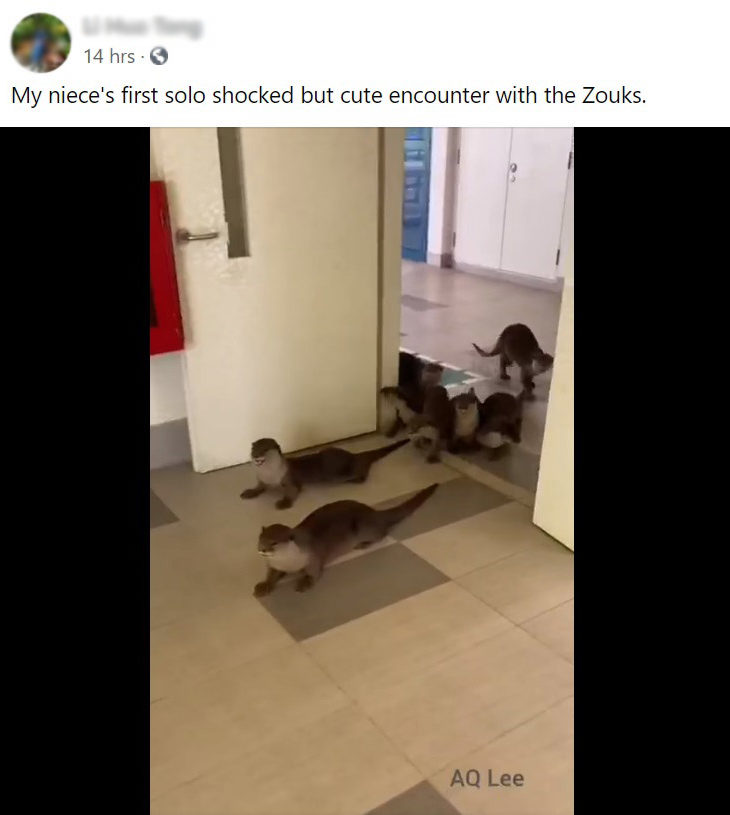 What started off with an otter curiously looking around quickly turned into 10. The lady exclaimed audibly as the otters seemingly stopped their advances and congregated by the door. 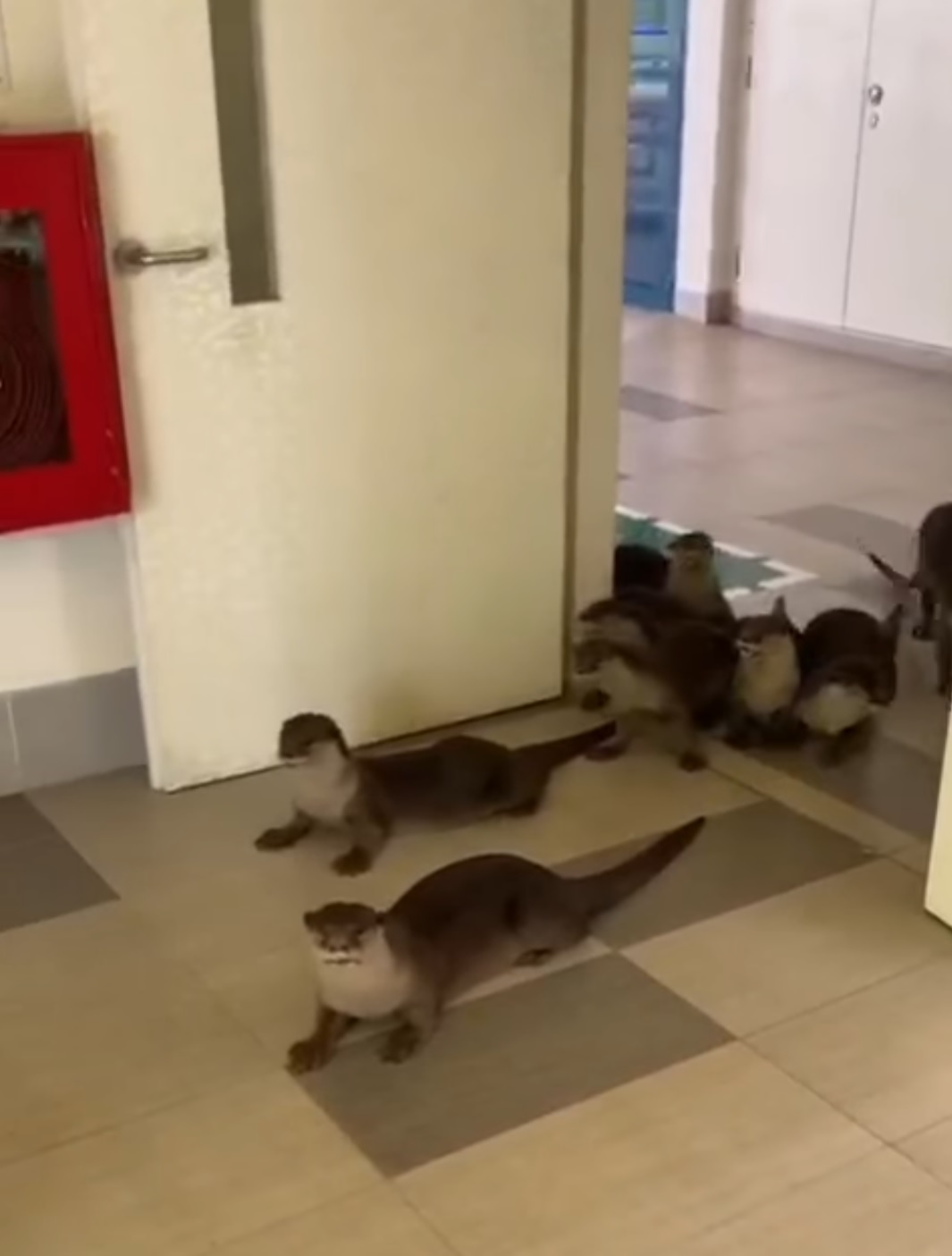 Apparently her first encounter with the Zouk otters, the woman was heard asking,

What are you all doing?

In case you’re wondering, the family got their name from their frequent visits to the former Zouk site along Jiak Kim Street. 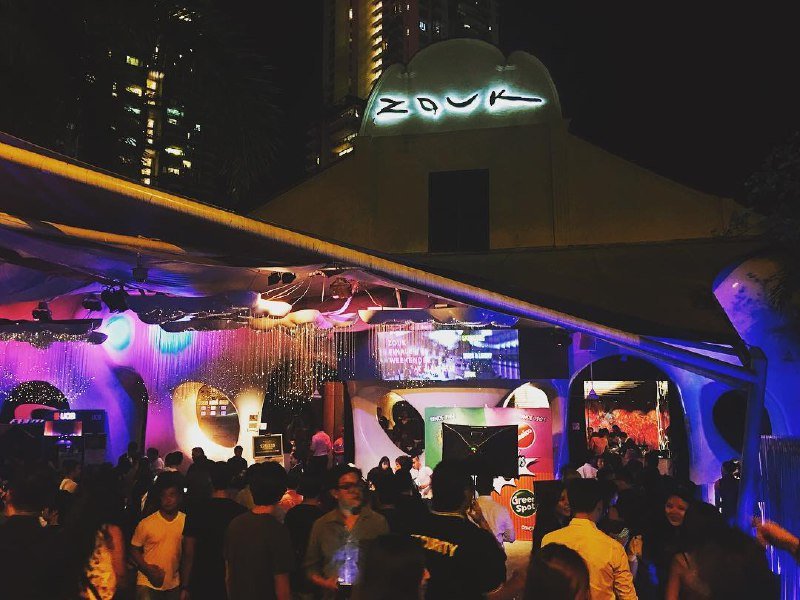 Although the location of the encounter remains unknown, it must be far enough from their natural habitat for the lady to ask the otters if they’re lost.

After an awkward silence, where the otters were seemingly looking at the lady for directions, she quickly apologised and said that she has to go as she has “work to do”.

Netizens laugh at the hilarious encounter

While otter encounters are nothing new, the meeting stood out due to the lady’s hilarious interaction with the furry creatures.

One user commented that it was “so Singaporean” of her to leave citing her work commitments.

Another netizen joked that if she were in the woman’s shoes, she would have ditched work to play with them instead.

A Facebook user also made it a point to note that these frequent encounters in the city are allegedly a result of rapid urbanisation that has caused the otters’ natural habitats to disappear over the years.

Hope the otters found what they were looking for

Though it remains to be seen how the encounter concluded, we hope the otters found what they were looking for.

As with recent reports of otters leaning towards one of public destruction and nuisance, we hope that the otters remain safe and steer clear of potentially dangerous situations.