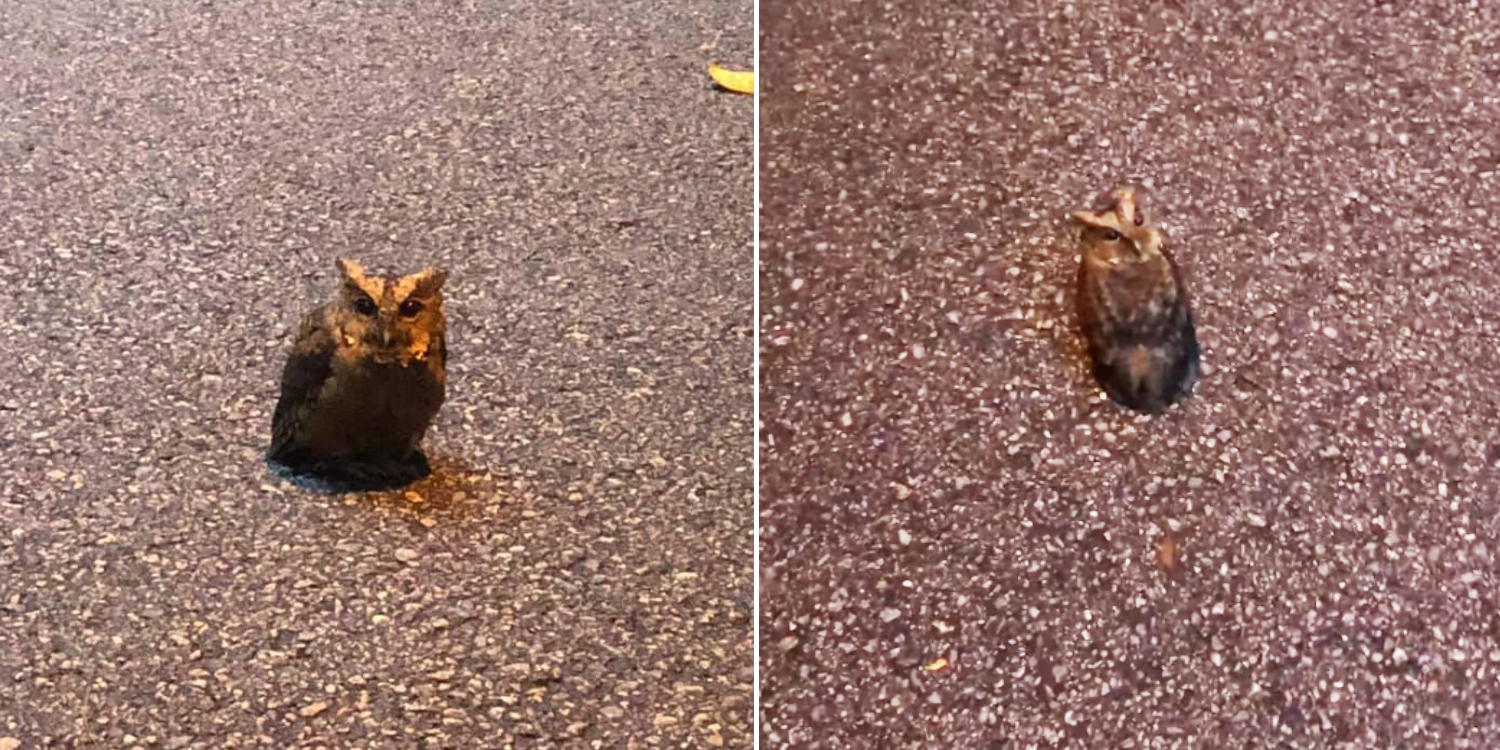 Singapore has definitely seen its share of interesting wildlife creatures over recent weeks and months.

Squirrel Snacks On Scorpion At Lower Pierce Reservoir, Shows Their Diet Is More Than Just Nuts

With boars, monitor lizards and otters making appearances of late, a smol owl finally decided it was time for it to steal the spotlight.

Don’t be deceived by its adorable appearance, for this bird is a talented one — it can turn its head 180 degrees without moving its body at all. 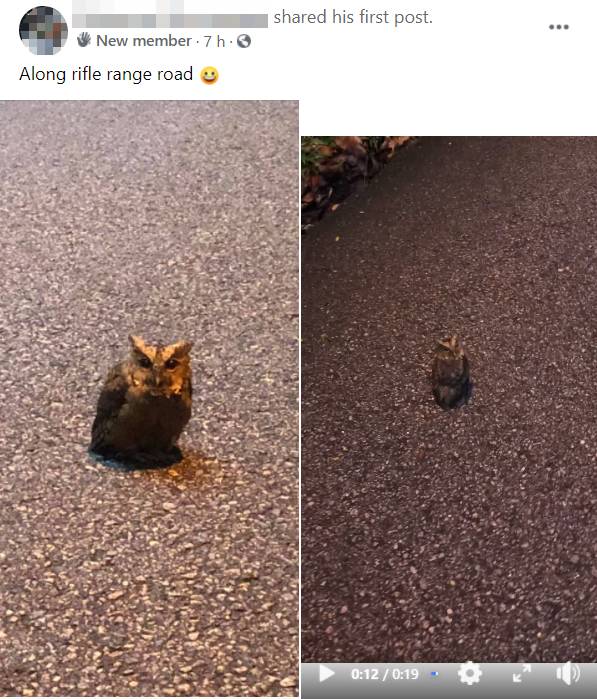 While filming the nocturnal creature, a comical moment ensued when the little creature turned its head almost 180 degrees to follow the camera.

For the uninitiated, owls are able to turn their heads almost 360 degrees.

According to National Geographic,

Owls are more flexible than humans because a bird’s head is only connected by one socket pivot.

Therefore, unless we’re living in a horror simulation, witnessing a human turn their heads 360 degrees would be awfully mortifying.

The post has since garnered tons of love from netizens in the Facebook group — which isn’t surprising as it is, after all, a group dedicated to wildlife sightings in Singapore.

This user jokingly mentioned that the way the owl turned reminded him of an IP camera.

Wanting to confirm whether owls indeed have the ability to twist their neck 360 degrees, this user commented that Mr Shunmugam should have circled around the owl instead of walking past it.

This guy made a comment in jest saying he was lucky the owl did not turn into a pontianak.

According to mythical folklore, a pontianak is a vengeful female spirit who likewise has the ability to rotate her head 360 degrees — something you do not ever want to witness.

Owls might not be the rarest creatures in Singapore. But since they are nocturnal birds, the cover of darkness might make them elusive creatures to spot.

The amusing video has brought much laughter to our lives, and we hope to see more of such sightings in future.

Have you seen an owl in person before? Share your encounters with us in the comments below.