You may have seen your Muslim friends stare blankly as they merely take in the aroma and listen to the delicious sizzle of your Pepper Lunch meals. Of several food we wish could be halal, the Japanese chain is near the top of our list. 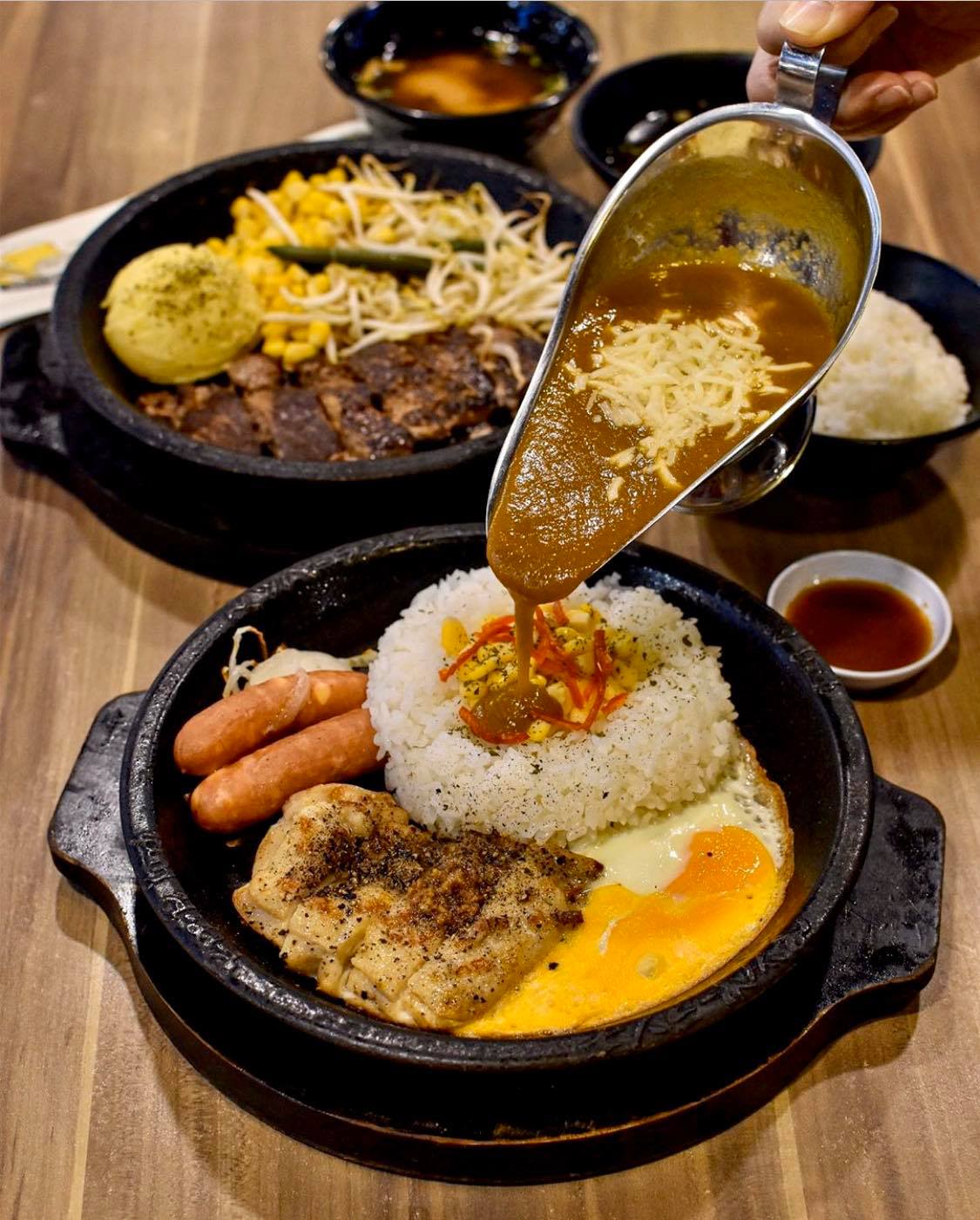 Good news may be in order, as the teppanyaki chain is reportedly in the process of obtaining its halal certification.

If all goes well, that may happen soon, and we’re all extremely excited.

According to them, halal consultancy firm HalalHub Consultants shared a job recruitment post on Friday (2 Oct) for the restaurant chain. 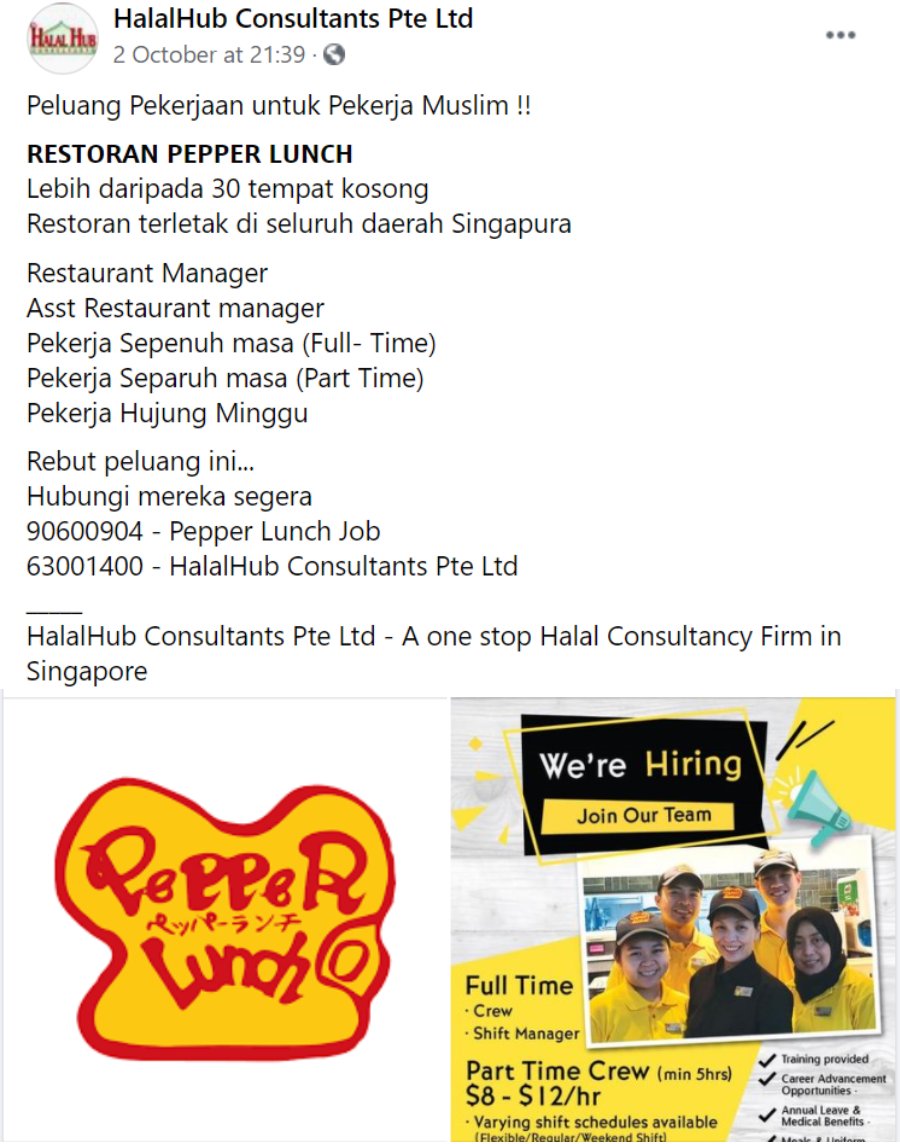 Seeking specifically Muslim employees, the move appears to be in adherence to the halal certification process.

The Islamic Religious Council of Singapore (MUIS) requires food and beverage (F&B) establishments to have halal teams comprising Muslim workers in order for them to receive the cert, among other rules.

A similar ad appears on recruitment site SMS24/7, which explicitly mentions that Pepper Lunch’s halal application is “in progress”. MS News has reached out to both MUIS and Pepper Lunch Singapore for confirmation. We’ll update once we’ve received any information.

Certification may happen soon if all goes smoothly

If all goes smoothly, there’s a high likelihood that Pepper Lunch may be able to receive its halal certification sooner rather than later.

In most cases, the process may take up to 60 days, so we’re hoping that we can at least kick off 2021 with some good news from them.

But if you’d like to help expedite the process, maybe direct any Muslim friends keen on working in the F&B industry to Pepper Lunch’s recruitment and get them to apply.

Perhaps that’ll help make their application easier, and they can get that halal cert soon.

Hopefully a new halal outlet to dine at with friends

At the end of the day though, the final decision lies in MUIS’ hands, so let’s keep a lookout for updates from them.

If and when Pepper Lunch finally becomes halal, you can be sure that there’ll be long lines of eager customers waiting to try their food.

Till then, we’ll keep staring at photos of their hot plates and salivate.