The photographer urges Singaporeans to visit the place and see the Milky Way for themselves.

Seeing elements of space, such as planets, can feel surreal as it reminds us of the vastness of the universe.

A Singaporean photographer evoked such feelings when he captured fascinating shots of the Milky Way from a beach in Johor. 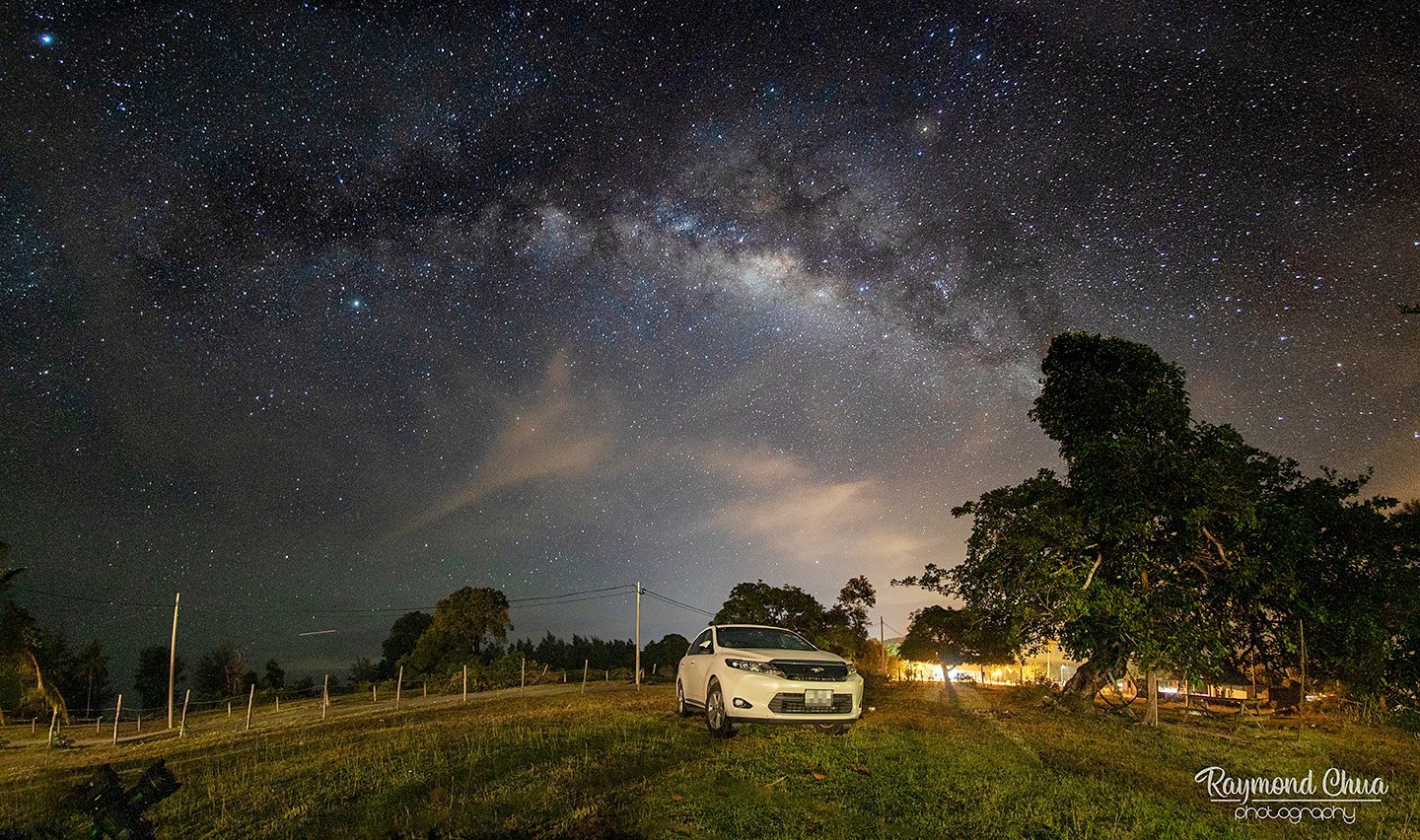 As stunning as the photos are, he also urged others to visit the place for themselves so they can witness the sight with their own eyes.

According to his caption, the photos were taken during a three-day vacation in Mersing, Johor. 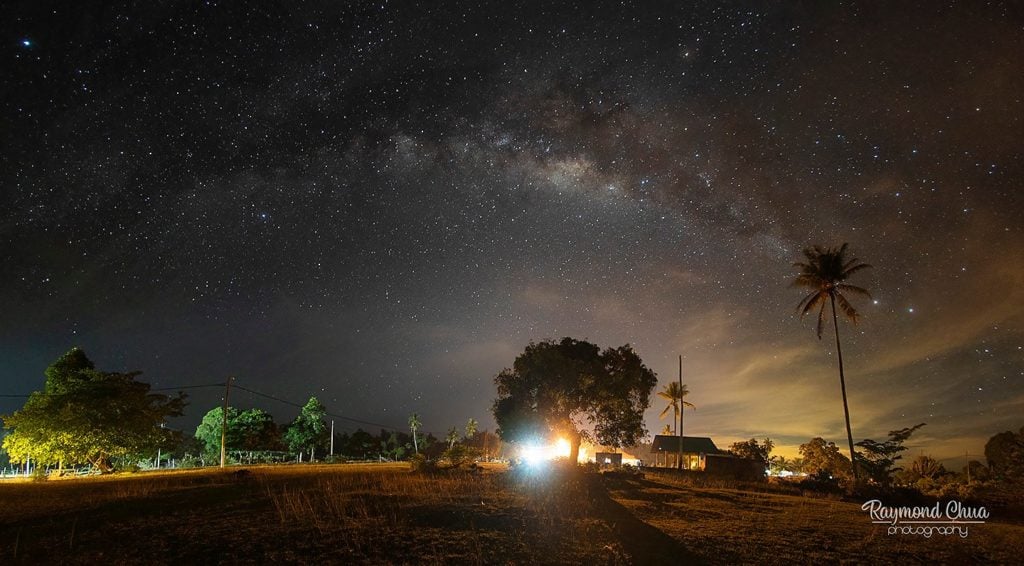 Apparently, he didn’t expect the Milky Way to be so visible as it was cloudy at first. However, the sky eventually cleared up and he claimed that the Milky Way could be seen with the naked eye.

With a powerful camera and his photo-processing skills, Mr Chua was able to take many beautiful shots and enhance them. 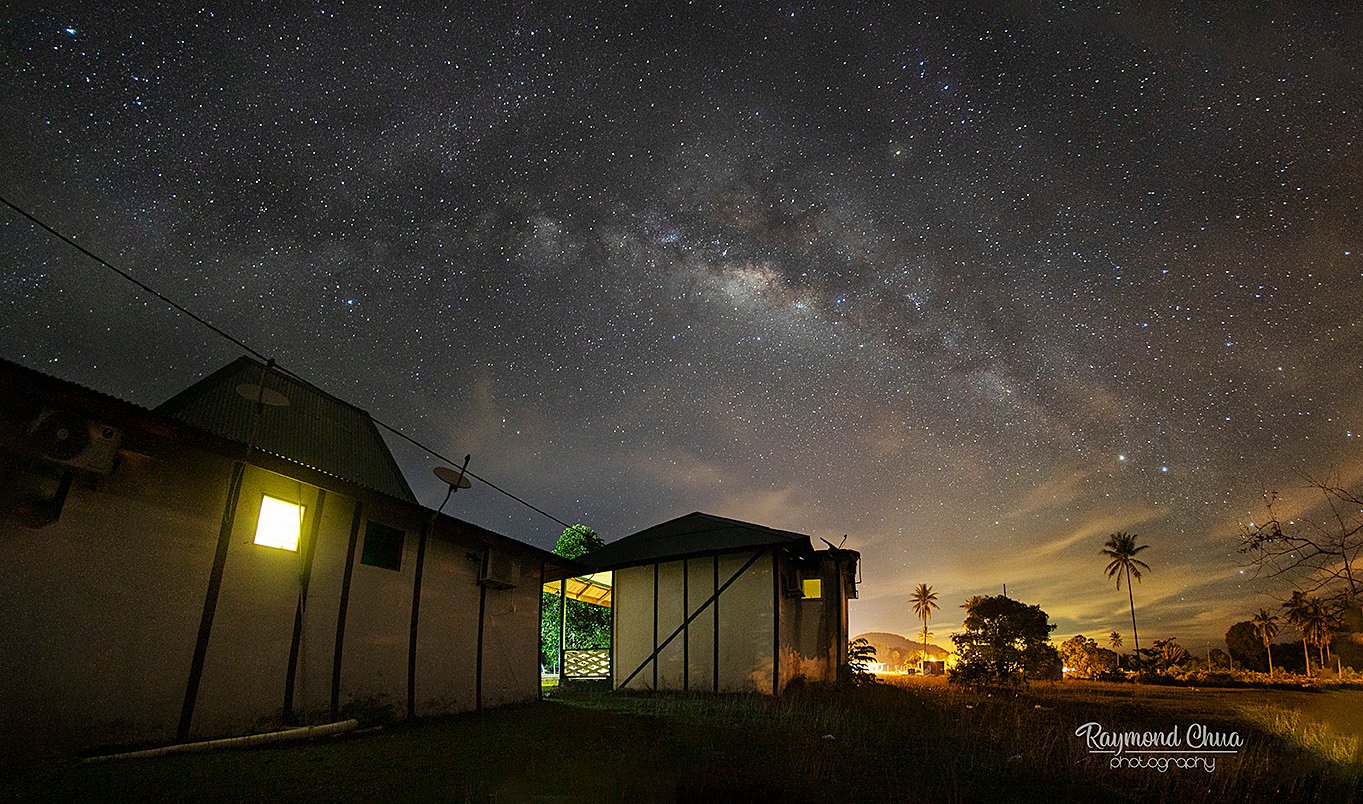 The enchanting night sky served as a backdrop for the small, humble hut in which he and his travel companions stayed. 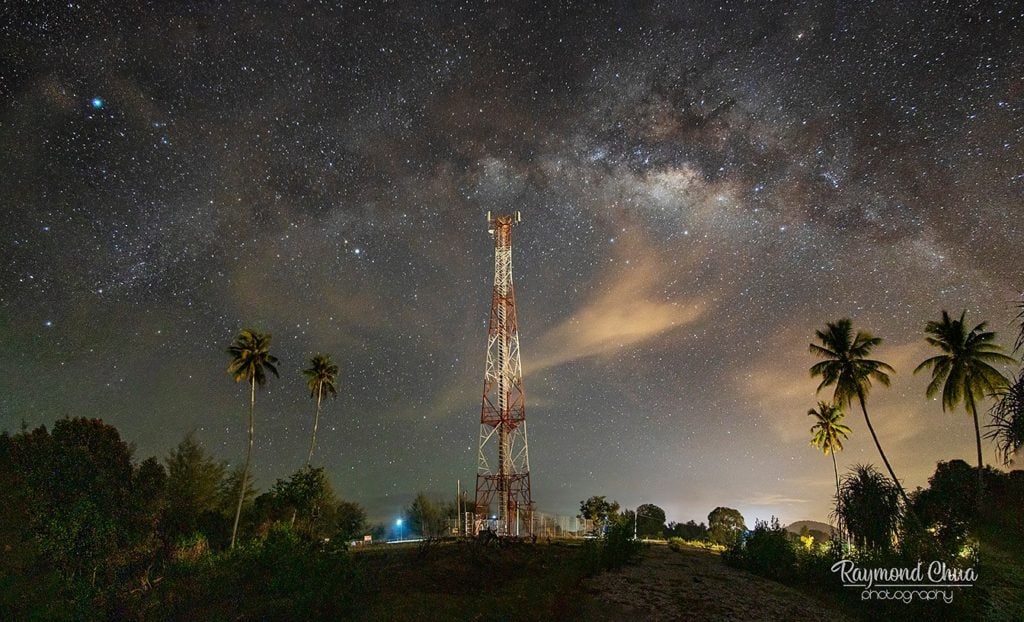 They also took photos featuring other buildings and one of their cars, but the glittering galaxy always remained the centre of attention.

While the photos are indeed mesmerising, Mr Chua urged others to see the Milky Way for themselves with the naked eye. 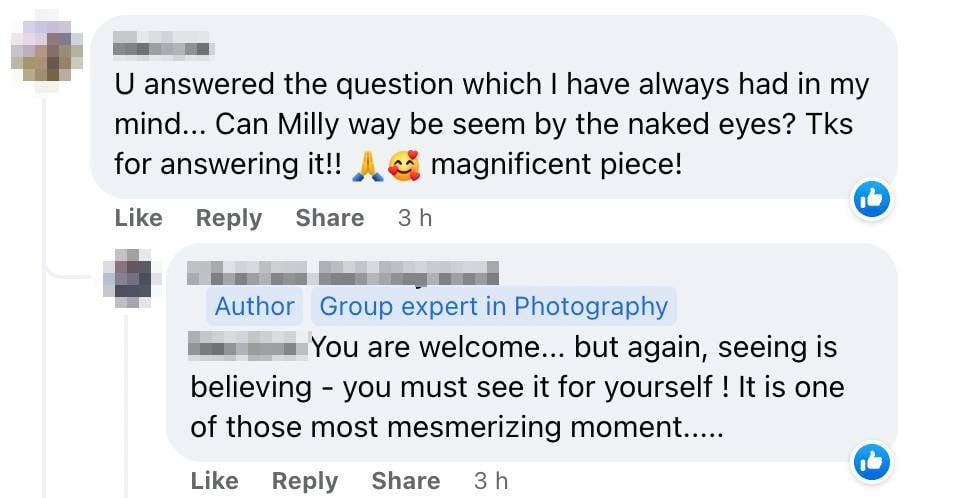 Last month, Mr Chua generously shared a comparison between raw and edited photos of the Milky Way that he took in Singapore. 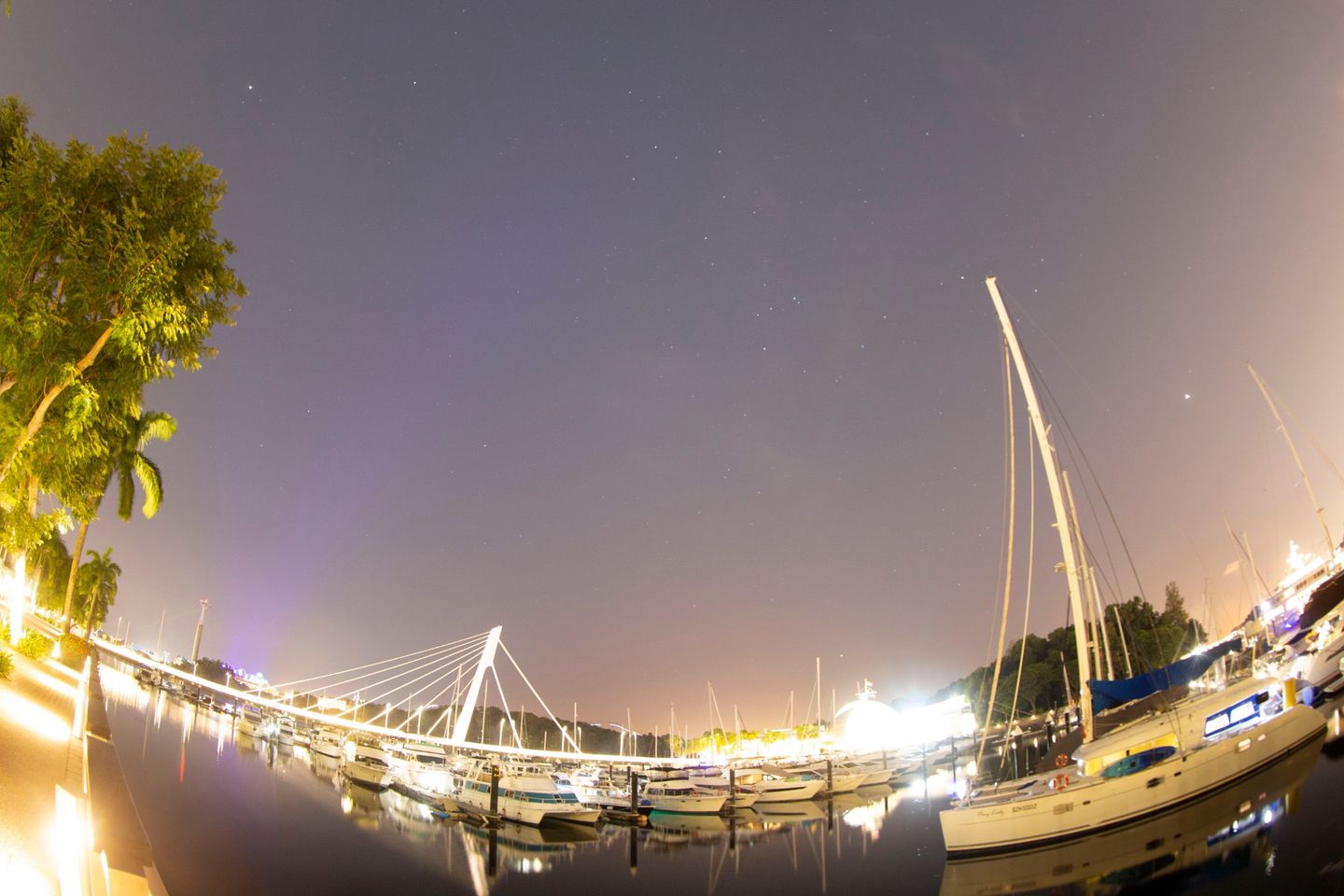 He revealed that he uses a program called Sequator to stack his photos, which he then processes in Photoshop. For those who are interested in seeing the Milky Way with their own eyes, he explained when it would be visible from earth.

Nothing beats seeing Mother Nature with your own eyes

Photo-processing can no doubt add a magical touch to pictures. However, seeing the Milky Way with one’s own eyes would be a completely different experience.

As if there already wasn’t enough reason to visit Malaysia, you can now add sky-spotting to the list.

What do you think of these photos? Would you personally make a trip down to try and see the Milky Way in person? Let us know in the comments below.