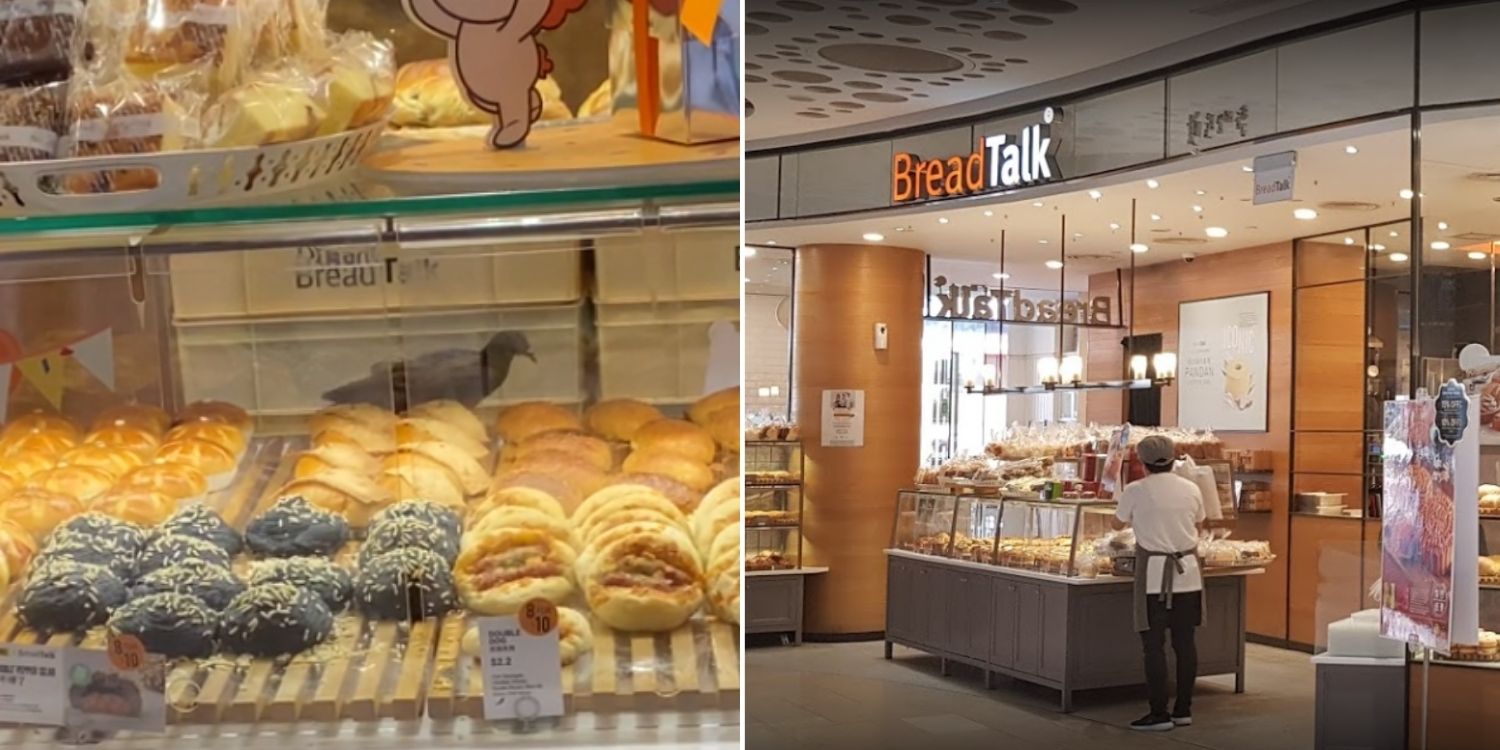 Not long ago, a pigeon was caught pecking away at a cai png dish in a Geylang stall.

On Wednesday (4 Nov), another clip of a pigeon hanging out near food displays started circulating online, this time at the BreadTalk outlet in Eastpoint Mall. Understandably, the bird’s close proximity to the food raised hygiene concerns among netizens.

In the video on Reddit, a pigeon appears to be lepaking on a shelf displaying various types of bread. Thankfully, plastic covers appeared to prevent the bird from coming into direct contact with the bread.

However, the pigeon seemed to still be able to enjoy the crumbs on the shelf’s edges, evident by its occasional pecking. Other patrons in the video seemed blissfully unaware of the creature’s presence.

Halfway through the clip, a female customer was seen grabbing a piece of cake and placing it on her tray, seemingly oblivious to the pigeon. 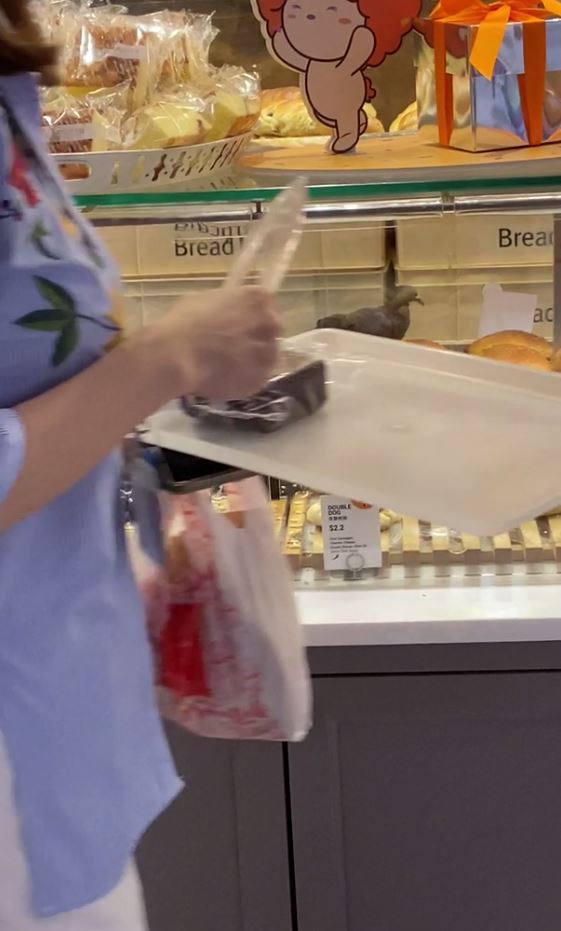 Without warning, the bird started flapping and flew in the direction of the adjacent Toast Box outlet shortly after. 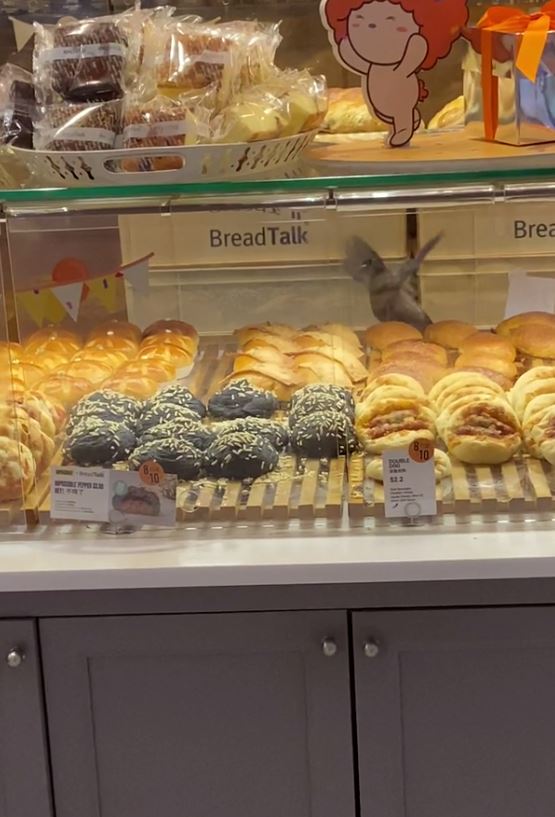 This user pointed out how we should be careful of the airborne particles whenever pigeons flap their wings.

Another Redditor couldn’t help but joke about how the bird merely wanted to listen to what the pieces of bread were talking about.

The OP later shared that he had alerted the staff about the situation and advised them to dispose of the bread.

In response to MS News queries, a BreadTalk spokesperson shared that the incident in question happened 3 weeks ago around mid-October.

Following the pigeon ‘invasion’, staff at the outlet discarded the breads in the area and replaced them. They also sanitised the space thoroughly.

The spokesperson said that the issue has since been escalated to Eastpoint Mall’s management, and that BreadTalk intends to work closely with them to prevent similar cases in the future.

We are aware of this incident as this happened 3 weeks ago. Since then, we have already stepped up our food safety and hygiene standards.

On the day of incident, our staff had immediately discard the trays of breads within the vicinity, sanitized the area, and replaced with a new batch of bakes. Our staff have also been trained to step up on their vigilance.

We have also highlighted this to the mall’s management and working closely with them to prevent such incidents from recurring.

Prevent similar incidents in the future

While having a pigeon so close to food on display isn’t the most ideal situation, we’re relieved to know that BreadTalk carried out the necessary measures, and is working with the mall’s management to prevent such incidents.

That said, what are some preventive measures bakeries and other F&B establishments can implement to avoid having bird enter its premises? Share your ideas in the comments below.