Pigeon Visits Man In Hospital, He Apparently Gets No Other Visitors 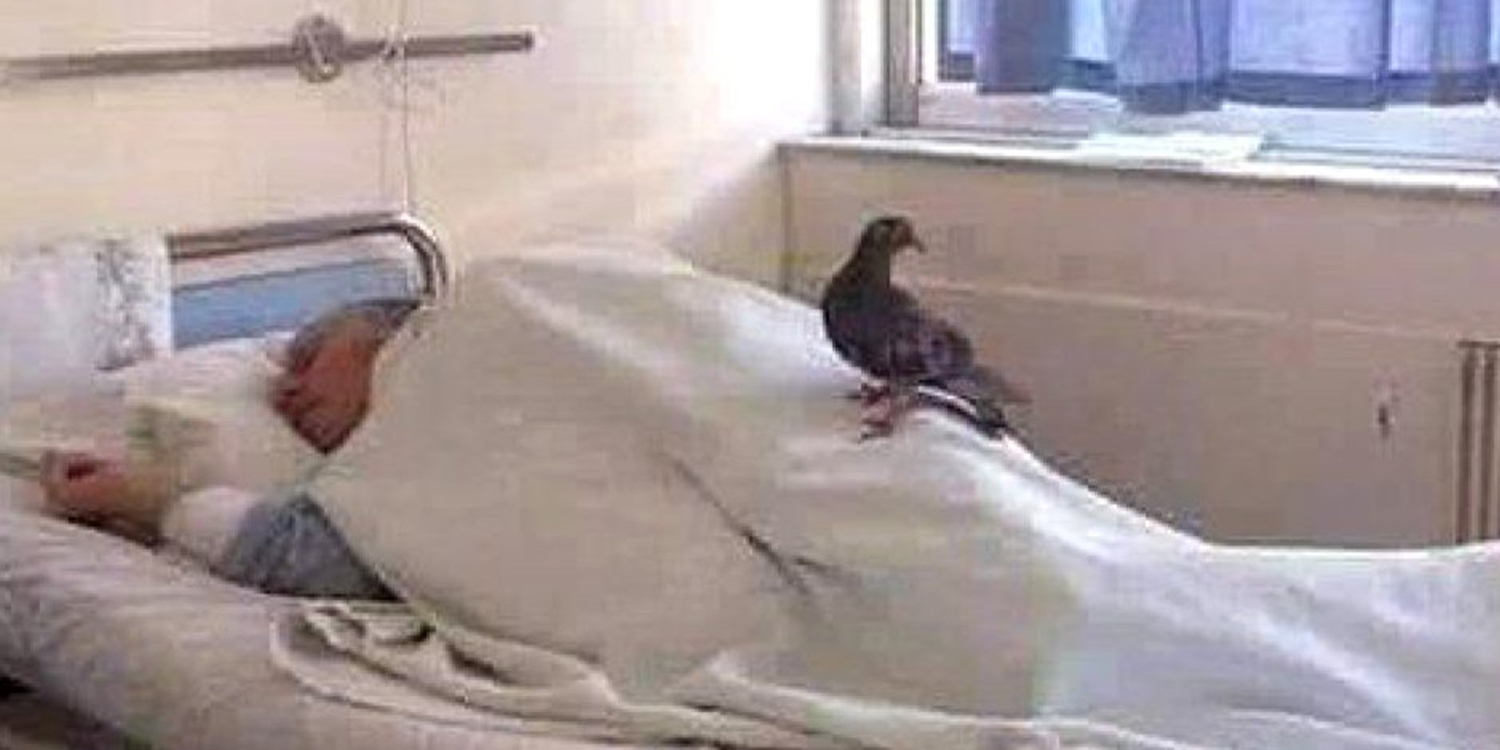 Big heart for a bird brain.

When one is unluckily enough to be admitted to hospital, family members and friends are almost sure to visit.

However, in this case, a little pigeon visited an elderly man in hospital to give him some company. 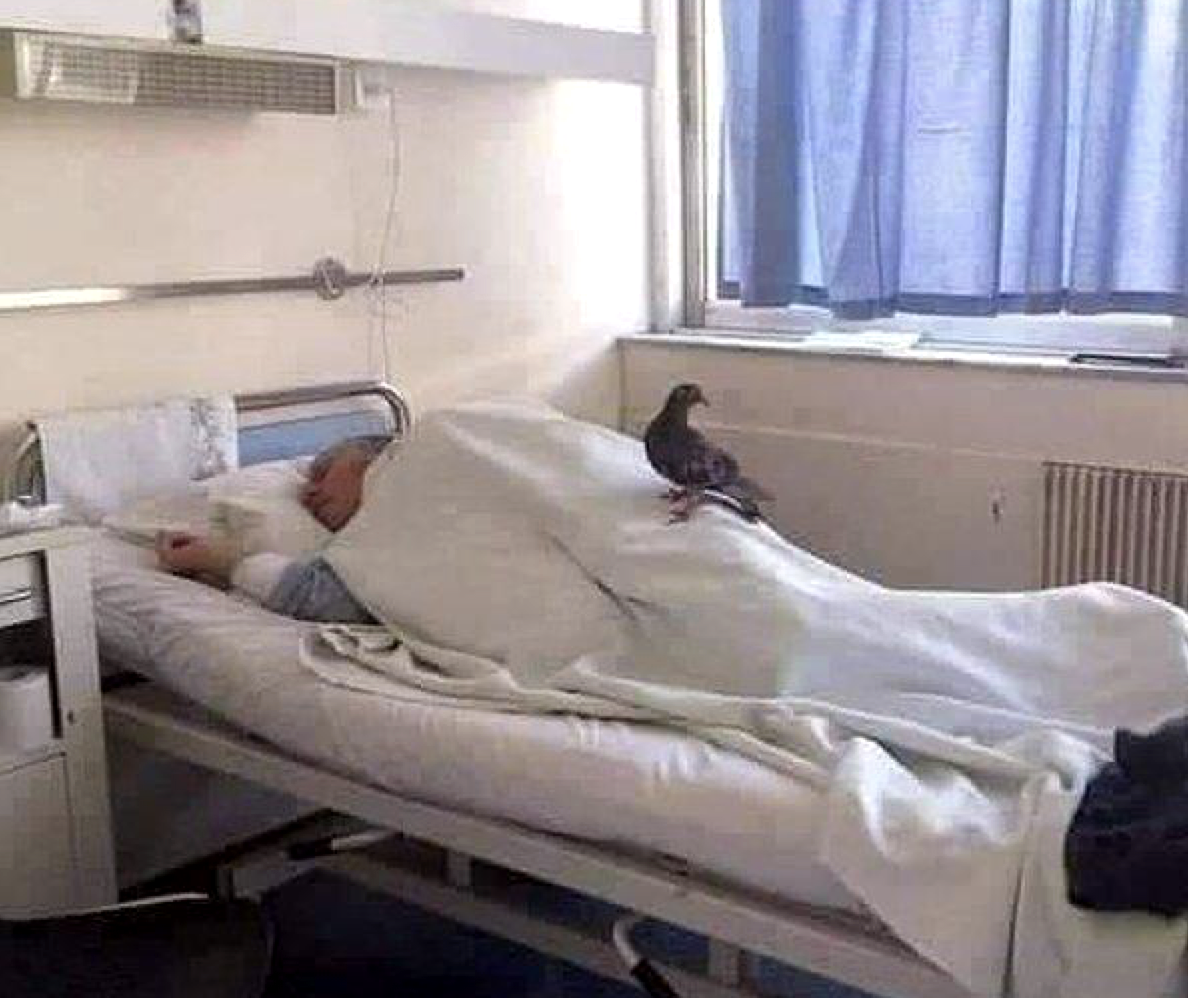 The lone pigeon has apparently made return visits to the man, which a nurse said doesn’t receive any other visitors.

This viral picture apparently comes from a hospital in Iran.

The nurse caring for the elderly man said that no one came to visit him.

Instead, a pigeon would fly in and pay the man a visit, waiting for a while before taking its leave. 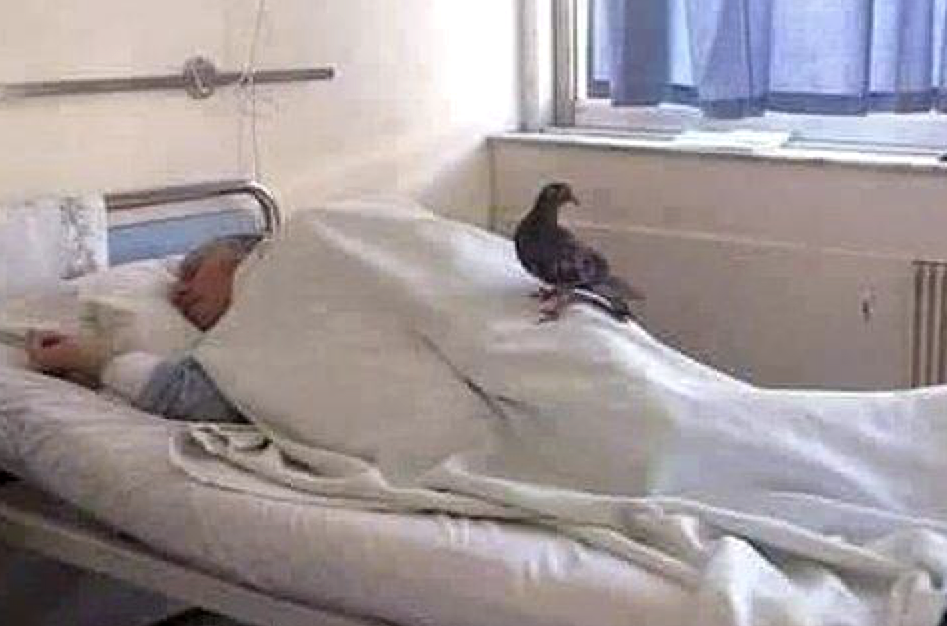 It could be seen perching on the man’s lap while he is lying down, almost as if it’s keeping watch over him.

Apparently, the man told the nurse who took this picture that he’d feed birds in a nearby park.

The grateful pigeon shows us that perhaps, doing a kind deed can come back in ways that one may not expect. 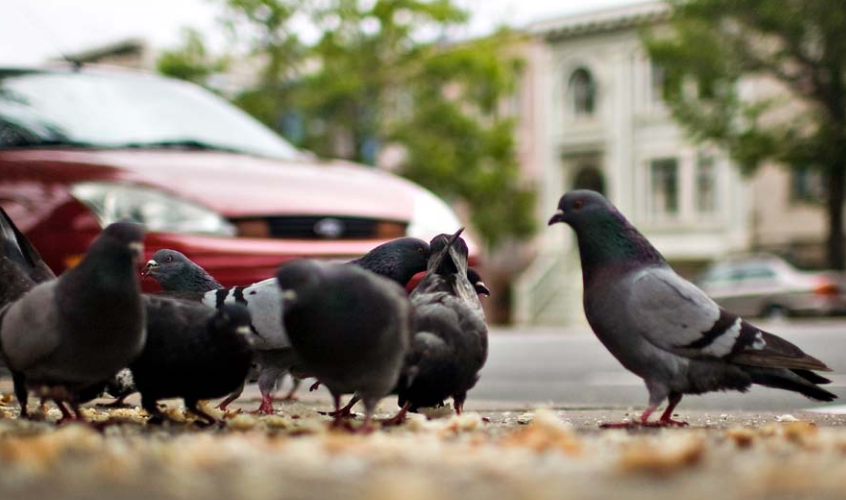 In this elderly man’s case, he had a little friend for company even though he may not have human visitors.

However, pigeons usually shouldn’t be allowed in hospitals since they can be unsanitary or carry airborne diseases. We guess this is a rare special case.