Pink Winnie The Pooh Looks Like It’s Blushing, Confess To Your Crush With This Plushie 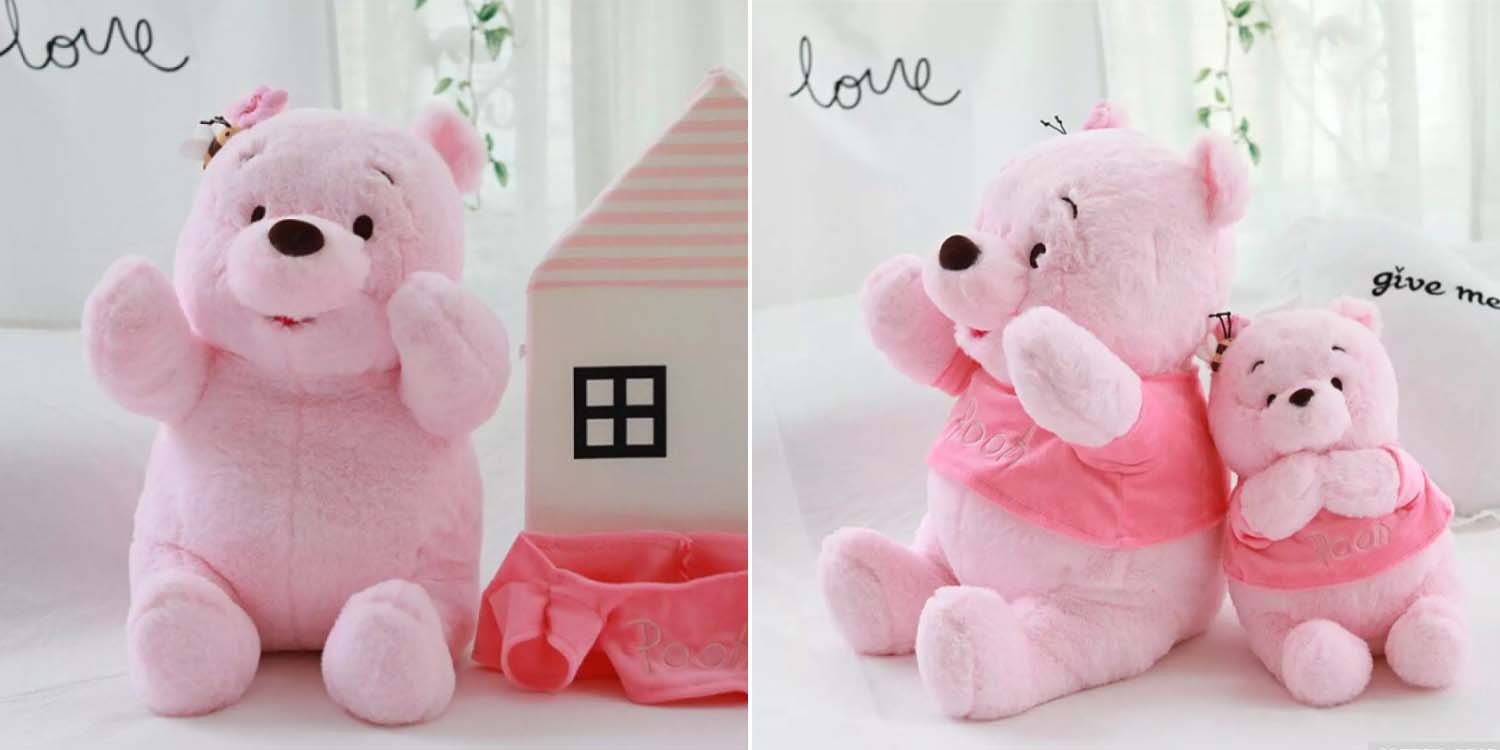 Impress Your Sweetheart With A Pink Winnie The Pooh Plushie

There’s no time like the present to confess to your crush and make your feelings known. If you’re still stressing out about a gift, here’s a present that will undoubtedly impress them.

Disney has launched a pink Winnie the Pooh plushie that seems like it’s blushing. 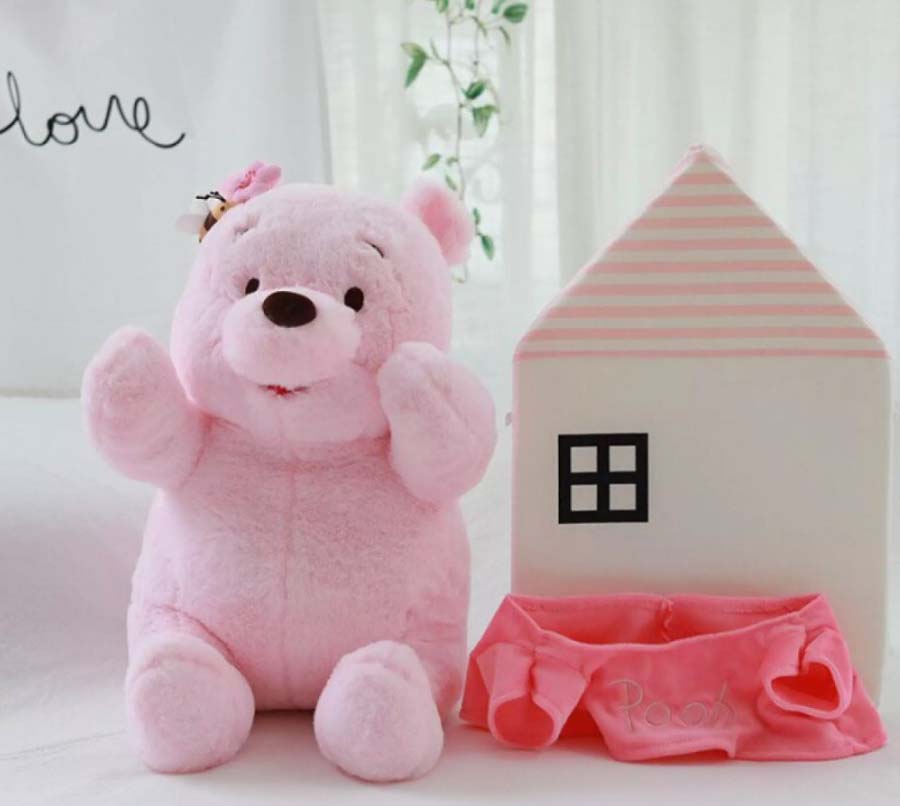 They say things look pretty in pink—and Winnie the Pooh is no exception.

Shanghai Disneyland has launched a unique Winnie the Pooh as part of its Cherry Blossom Sakura collection. Time to impress your sweetheart if you want an awe-inspiring follow-up after Valentine’s Day. 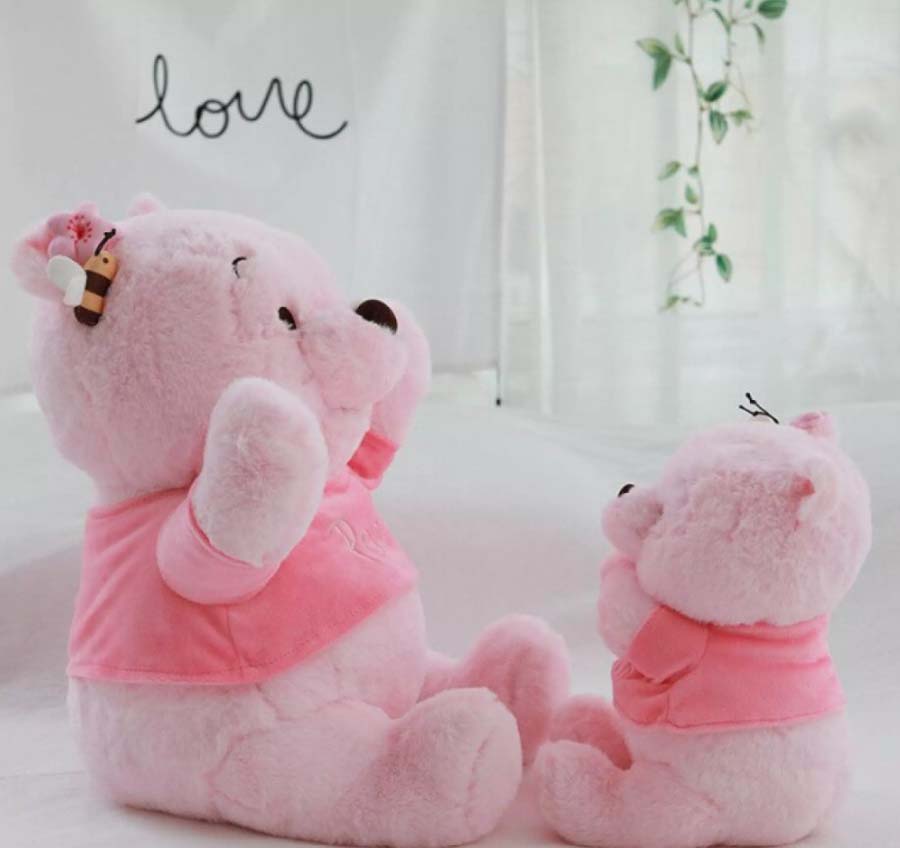 Though Winnie the Pooh plushies are typically yellow, this pink version is equally cute and extra special. 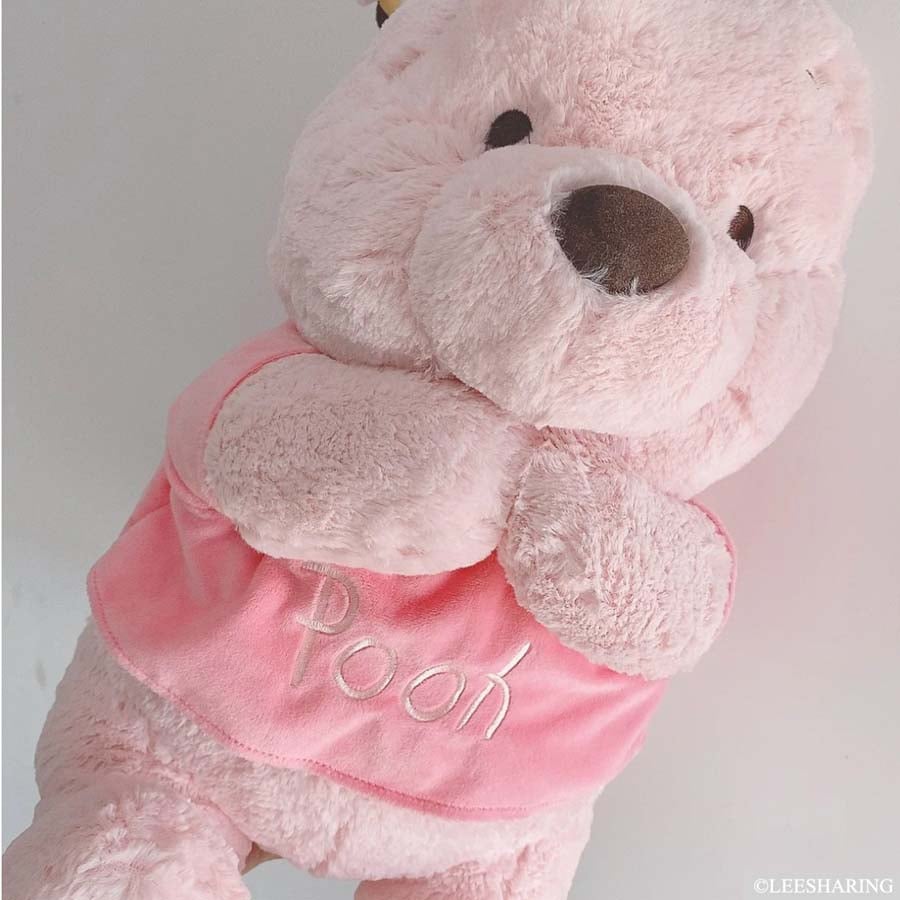 There are 2 versions of the plushie a medium-sized 25.5cm plushie and a large 48cm plushie. Whichever version you pick, bae will definitely end up treasuring it. 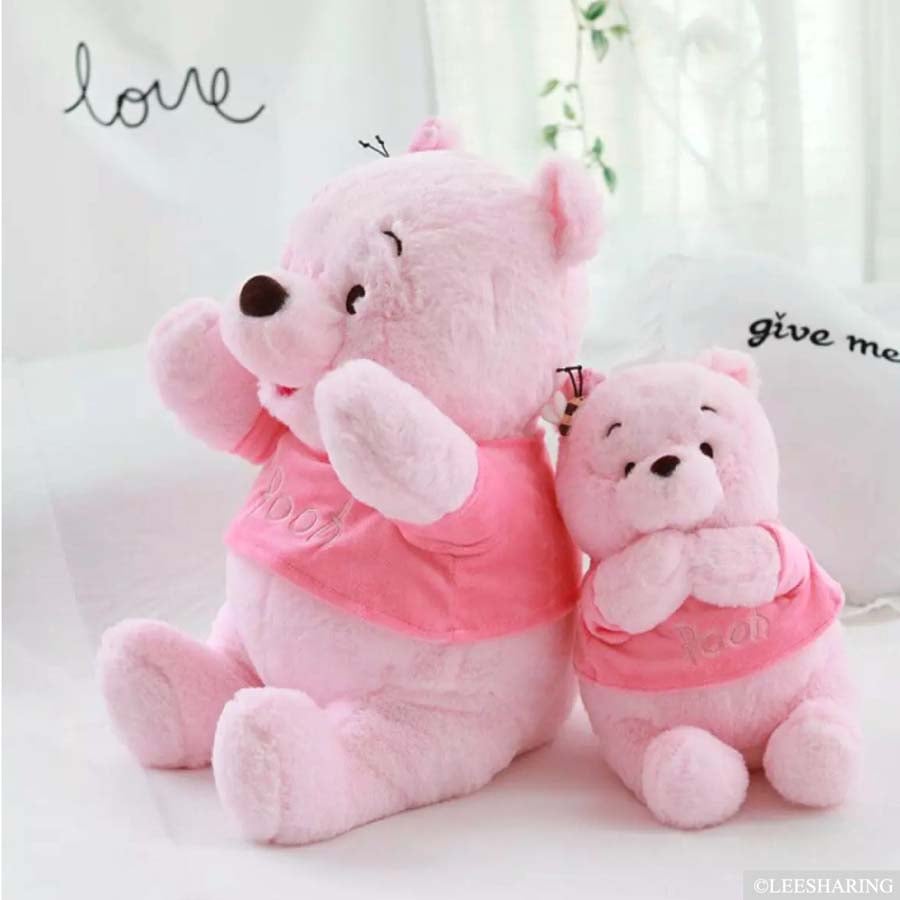 This plushie looks like it’s seeking companionship, so you’ll want to shower it with as many hugs as possible during sleep or nap time. 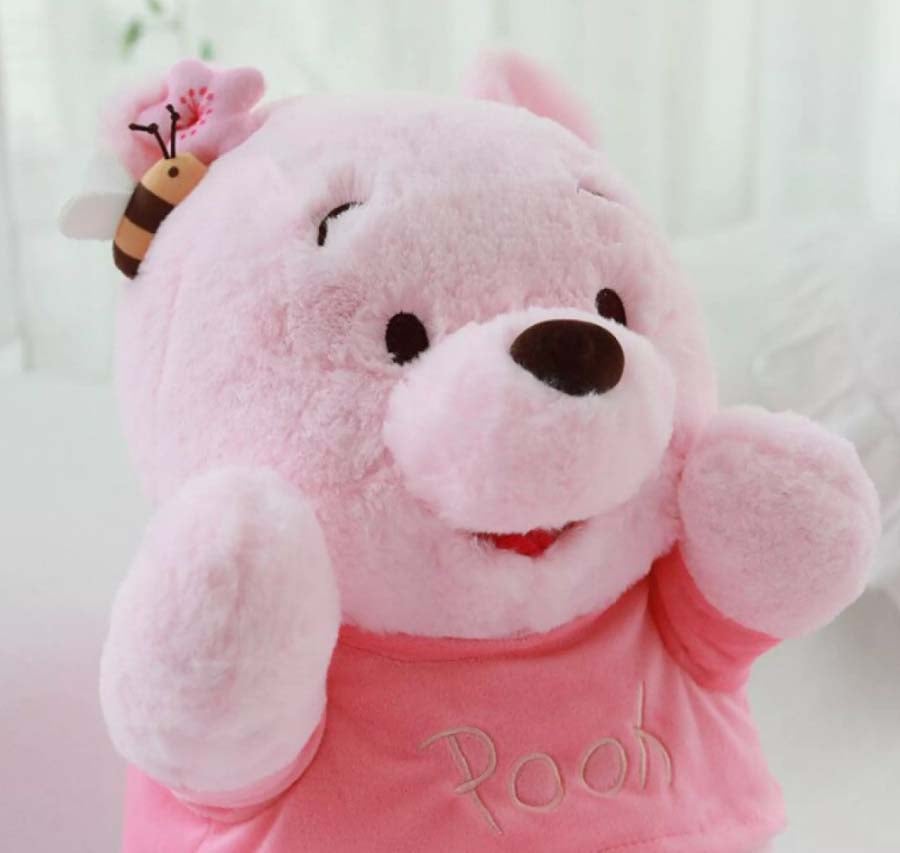 Place it in your nightstand to start your day with a good dose of positivity and optimism. The Winnie the Pooh plushie is officially released in Shanghai Disneyland. However, Singaporeans can get it close to home through Shopee Singapore from $24.50-$27.90. 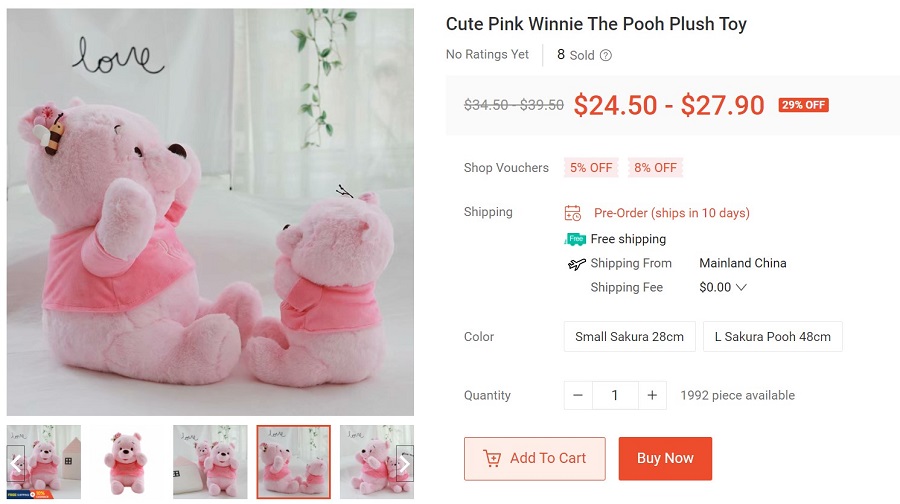 Bear in mind that the plushie ships from Mainland China.

Impress bae with a pink Winnie the Pooh

Asking your crush out on a date can feel nerve-wracking.

Winnie the Pooh plushies are a safe option because they look so adorable you’re more likely to woo your bae. Here’s to hoping you’ll be able to win them over.

Will you impress your date with this plushie? Let us know in the comments.

Featured image adapted from Lazada Malaysia and Leesharing from Facebook.