Since US Vice-President Kamala Harris arrived in Singapore, she has been engaged in countless important discussions, ceremonies, and press conferences.

But there are light-hearted moments amidst her 3-day business trip here.

On Monday (23 Aug), in preparation for the joint press conference with PM Lee, they were asked to do a microphone test. 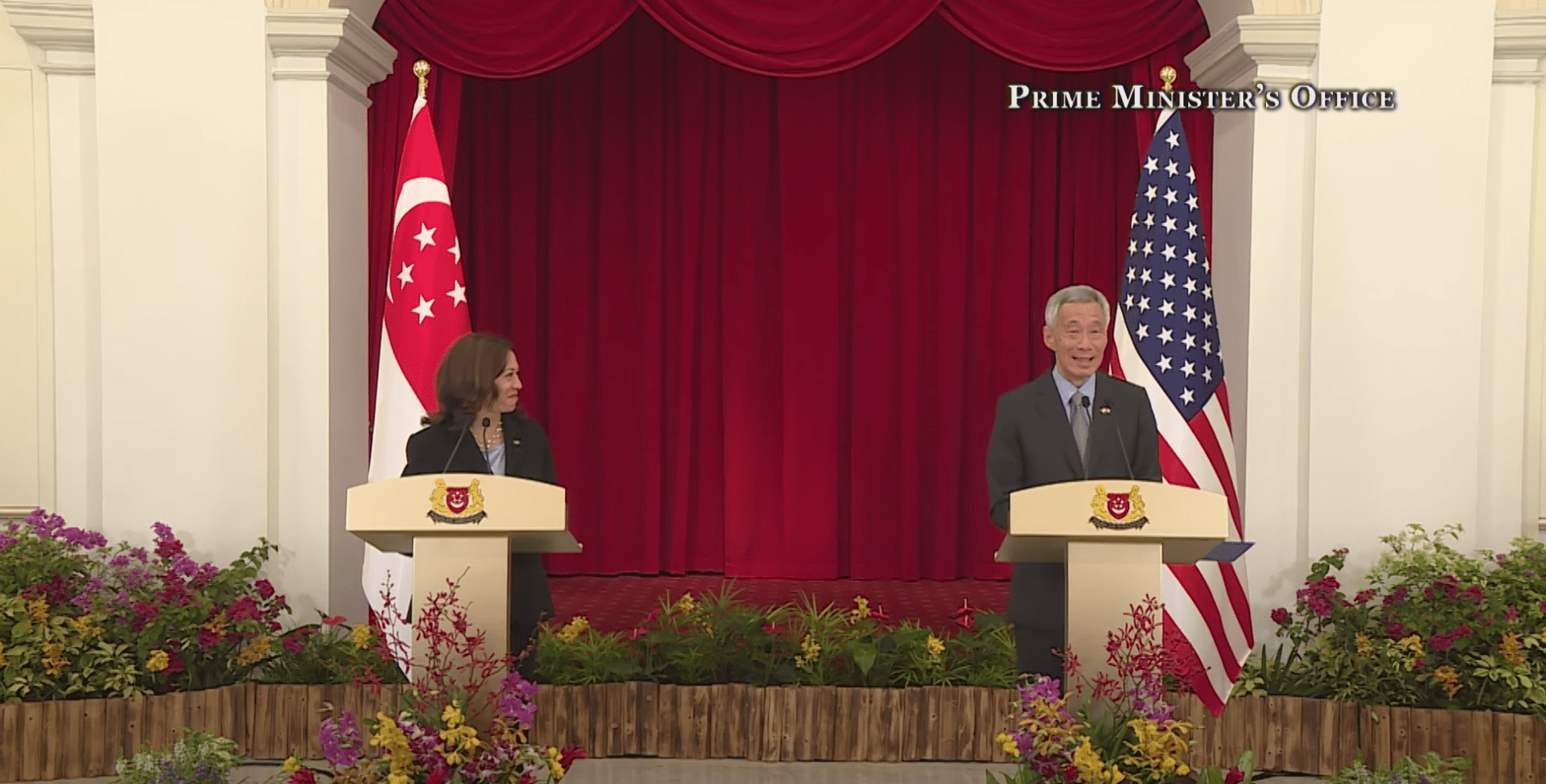 At this time, PM Lee humorously said “baa baa black sheep”, getting a laugh out of Ms Harris who continued the nursery rhyme without missing a beat.

On Tuesday (24 Aug), Instagram page sgfollowsall shared a video of what appears to be moments before PM Lee and Ms Harris’ press conference.

In the video, a person could be heard asking the politicians to do a microphone check.

Ms Harris got the ball rolling, choosing the conventional mic test of counting from 1 to 5.

When it got to PM Lee’s turn, he decided to have a little fun.

For a second, Ms Harris looked at PM Lee in confusion before bursting into laughter. 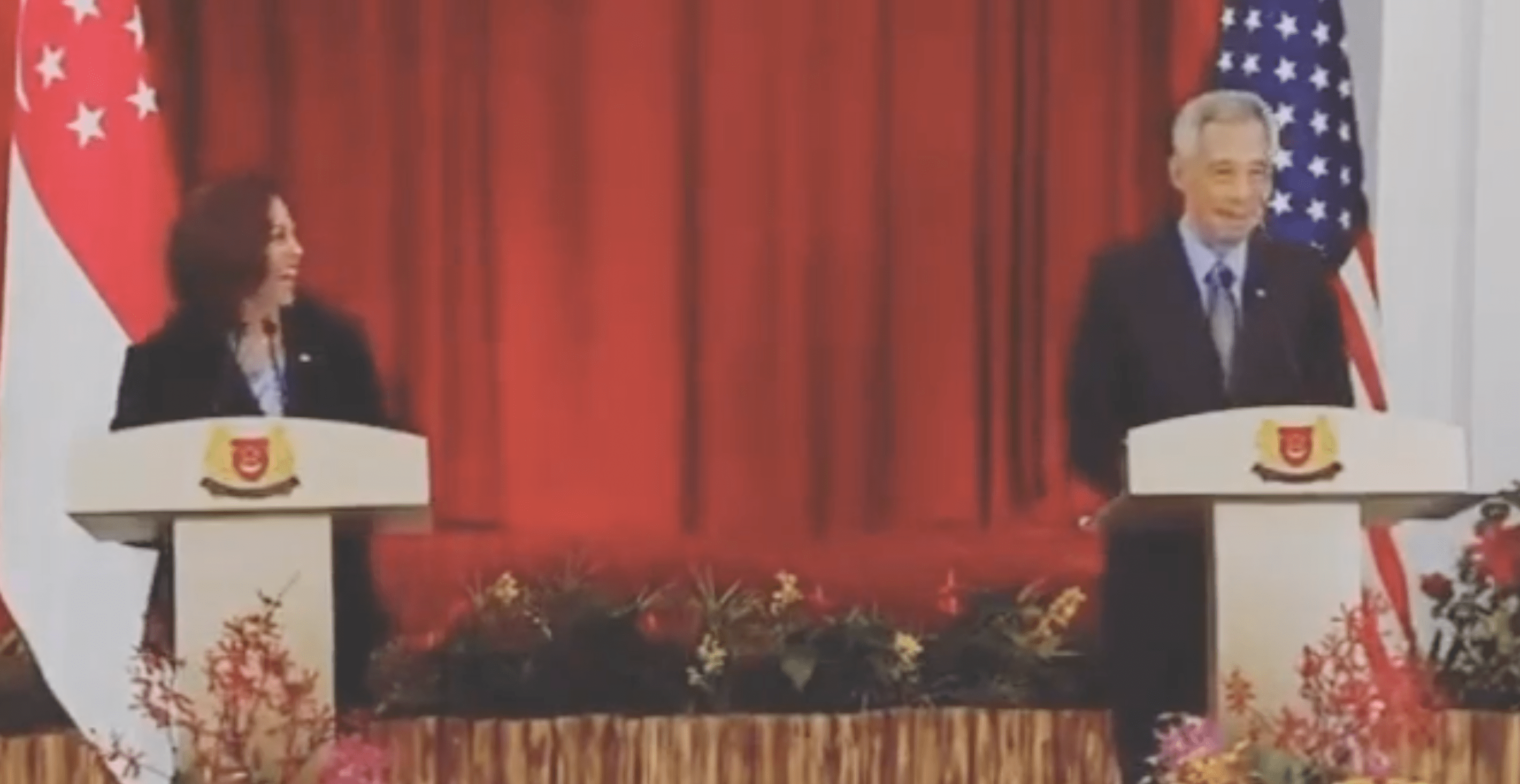 The crowd at the Istana could also be heard laughing in the background.

Ms Harris then continued the nursery rhyme, saying, “have you any wool?”, eliciting chuckles from PM Lee.

Watching the video, netizens found the moment between the 2 country’s leaders very cute.

Some even joked that PM Lee seemed to be as nervous as one would in front of a crush. 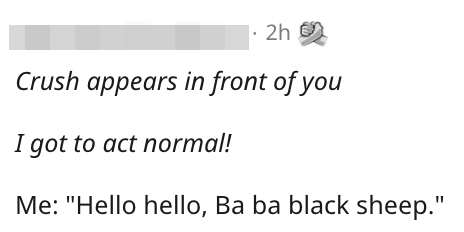 This netizen shared that we hardly get to see such funny and light moments between the usually serious politicians and it made his day.

Candid moment during a serious event

PM Lee’s casual joke turned out to be a nice and heartwarming moment of shared laughter between the 2 leaders.

Politics can often been lofty and distanced from the humans behind it and it is nice to catch glimpses of such candid moments.

US Vice-President Kamala Harris is slated to leave Singapore for the next leg of her Asia trip to Vietnam today.

Although it was a short 3 days, we certainly hope she had a fruitful and good stay here.