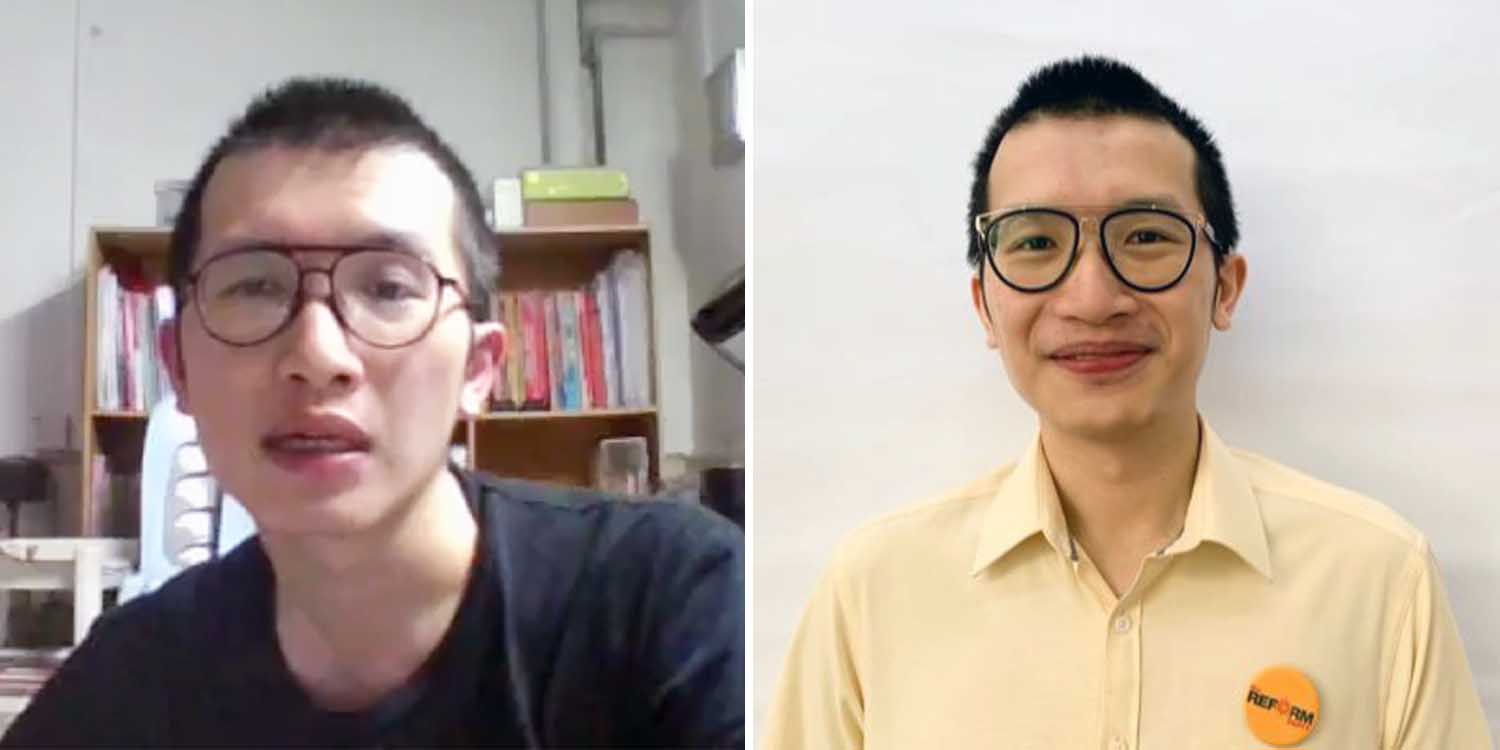 Faces up to 24 years' jail if convicted of criminal breach of trust and forgery.

Since making his debut in GE2020, Singaporeans have become more familiar with Charles Yeo of the Reform Party. The 32-year-old actively discusses local issues on social media.

On 13 Jan, Mr Yeo shared on a Facebook livestream that he was arrested the day before for alleged criminal breach of trust and forgery.

Yesterday (15 Jan), the police confirmed his arrest and clarified that investigations into Mr Yeo were not politically motivated.

The Reform Party also announced that Mr Yeo would step aside as the party’s chairman until the issue was resolved.

Earlier in the week, Mr Yeo shared on Facebook that he had been arrested and spent 15 hours in a lockup. A bail of $35,000 was set for his release. 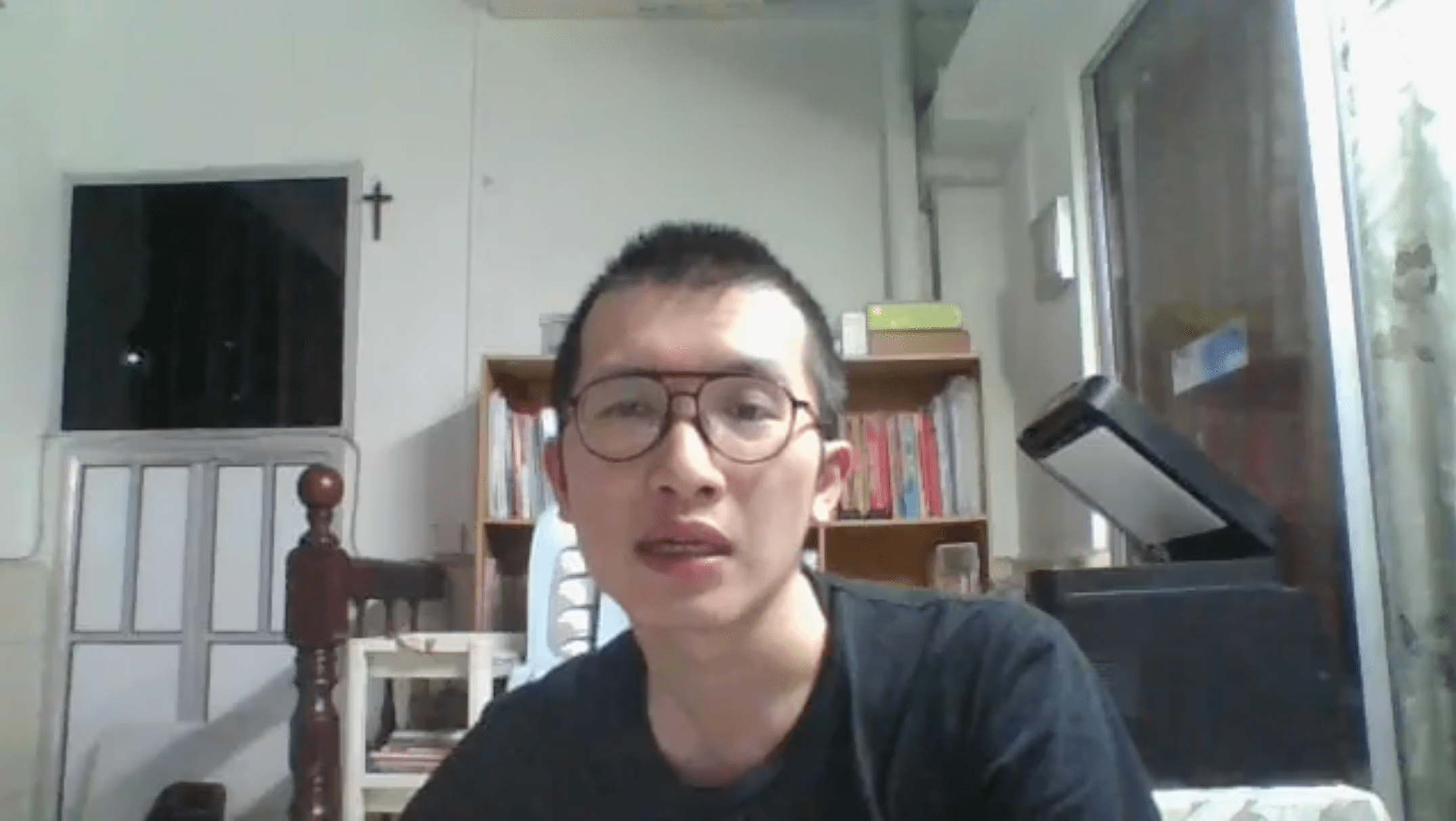 Mr Yeo denied the allegations of misappropriating a client’s funds from his law firm.

He remarked that the claims were politically charged and “trumped up” as he only received such complaints after GE2020.

Mr Yeo also accused the police of being unprofessional, adding that his phone and SIM card were taken from him, which was not the usual practice.

On Saturday (15 Jan), the police confirmed that Mr Yeo was arrested on Wednesday (12 Jan).

According to The Straits Times (ST), the arrest was due to his alleged involvement in criminal breach of trust and forgery.

The police said they “categorically reject” Mr Yeo’s claims that the investigation was “politically motivated”.

They also said the allegations were not “trumped up” for political reasons like Mr Yeo claimed. Investigations are ongoing against Mr Yeo’s law firm, Whitefield Law Corporation.

Besides Mr Yeo, another person was arrested on 12 Jan after police received 4 reports of alleged forgery and/or criminal breach of trust involving 4 different clients.

Addressing the seizure of Mr Yeo’s phone and SIM card, they said the items were taken for forensic examination as part of the ongoing investigations.

This was done in accordance with powers given to the police under the Criminal Procedure Code.

The police said that officers have and will continue to take measures to carry out investigations into the alleged criminal offences in accordance with the law.

Mr Yeo was part of the Reform Party team that contested the Ang Mo Kio GRC in GE2020. A month after the elections ended, he was appointed as the Reform Party’s chairman.

Following reports of his arrest, the party released a statement on Sunday (16 Jan). 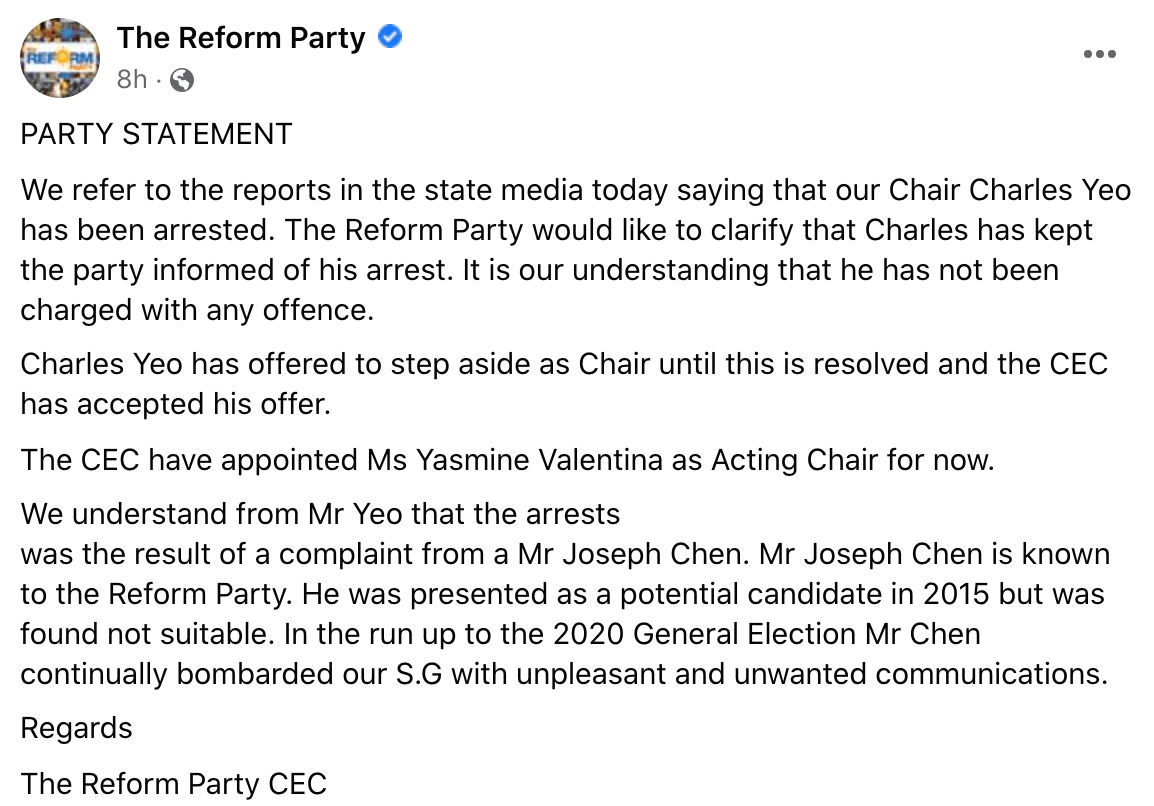 They clarified that Mr Yeo had kept the party informed of the developments. As of now, Mr Yeo has not been charged with any offence.

The Reform Party added that Mr Yeo offered to step aside as party chairman till the issue was resolved.

The Reform Party also said Mr Yeo’s arrest came after a complaint from Mr Joseph Chen, a potential candidate for the party in 2015. But he was later deemed unsuitable.

In the run-up to GE2020, Mr Chen had allegedly “continually bombarded” Reform Party’s Secretary-General with “unpleasant and unwanted communications”.

Hope investigations will reveal the truth

If found guilty of criminal breach of trust, Mr Yeo could face up to 20 years’ jail and a fine.

In addition, if convicted of forgery, he could get up to 4 years’ jail and/or a fine.

As of now, it is unclear if the allegations against Mr Yeo is true. Hopefully, investigations will soon reveal the truth, and the matter can be resolved.