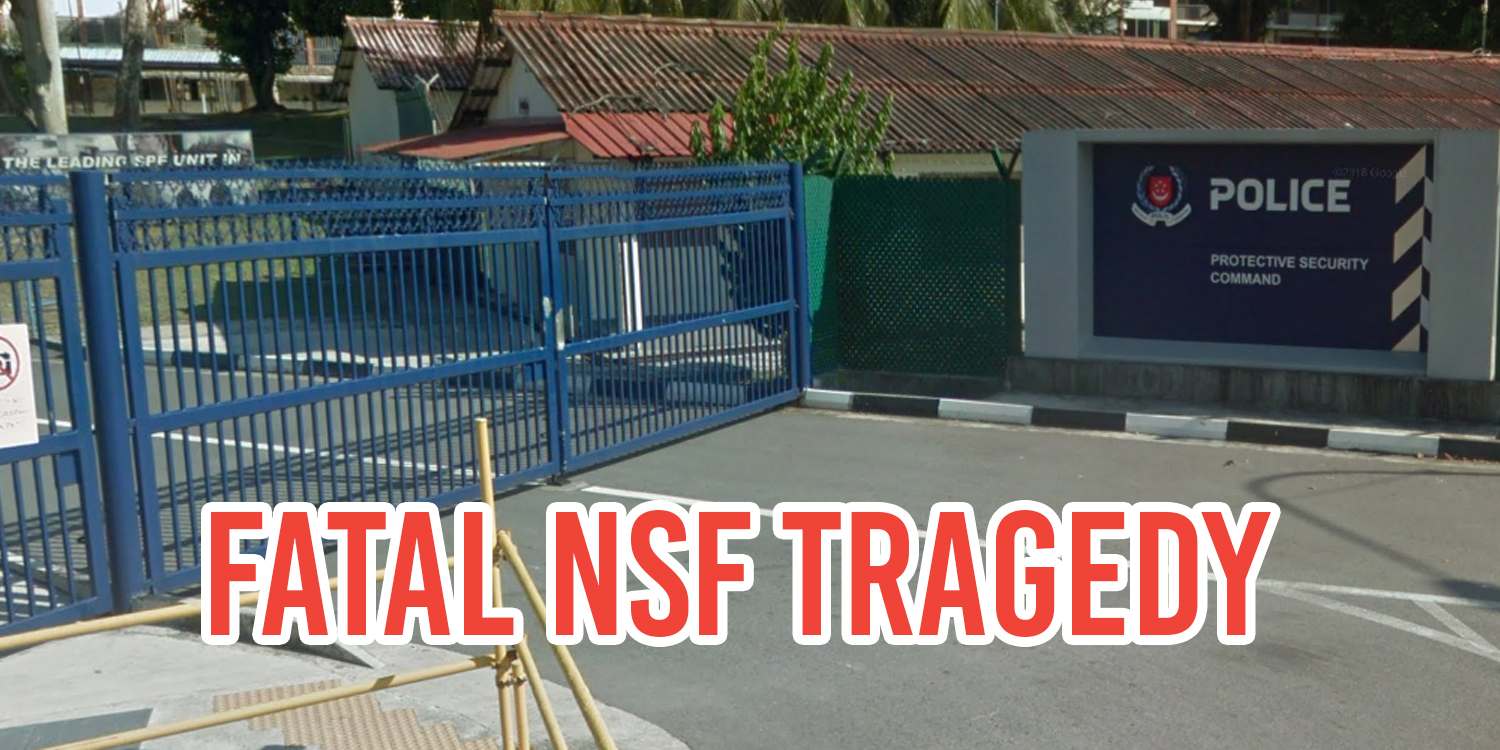 A full-time police NSF was pronounced dead yesterday (9 Sep), 6 days after he was found with a gunshot wound to his head.

He was later found with a gunshot wound to his head at 3.20pm during his break. His service revolver was next to him.

The deceased was unconscious and was transported to the National University Hospital, where he eventually succumbed to his injuries.

In its Preliminary Investigations, the Criminal Investigation Department revealed that the serviceman had a phone argument before the accident.

The case is classified as an unnatural death, and the police are currently investigating the events leading up to the accident.

Foul play is not suspected for this accident.

Even though investigators have not disclosed the exact cause of death, netizens have already started speculating on the Reddit forum.

One netizen, who alleges that his brother was in the same camp, claimed that the deceased had a tiff with his girlfriend before the accident.

The same netizen also claimed that the serviceman’s bullet ricocheted off the floor and nearly hit another serviceman nearby.

But like we’ve heard many times, it’s better not to postulate, and just wait for the outcome of the investigations.

This is not the first time that similar accidents have occurred.

In 2015, SAF regular Pravinraj Selvaraj was found dead in the toilet of Sembawang Camp after he shot himself through the mouth.

He was diagnosed with depression and acute stress reaction in 2011.

2 years before that, 23-year-old Sundeep Singh, a sergeant with the Singapore Police Force (SPF) shot himself in the toilet of Bukit Timah Neighbourhood Police Centre.

He died shortly after.

2018 has been a tough year for our Home Team, from the SCDF ragging accident in May to the latest SPF incident.

Hopefully, more measures will be implemented to prevent the occurrence of similar incidents in the future.

Our condolences go out to the family of the deceased.