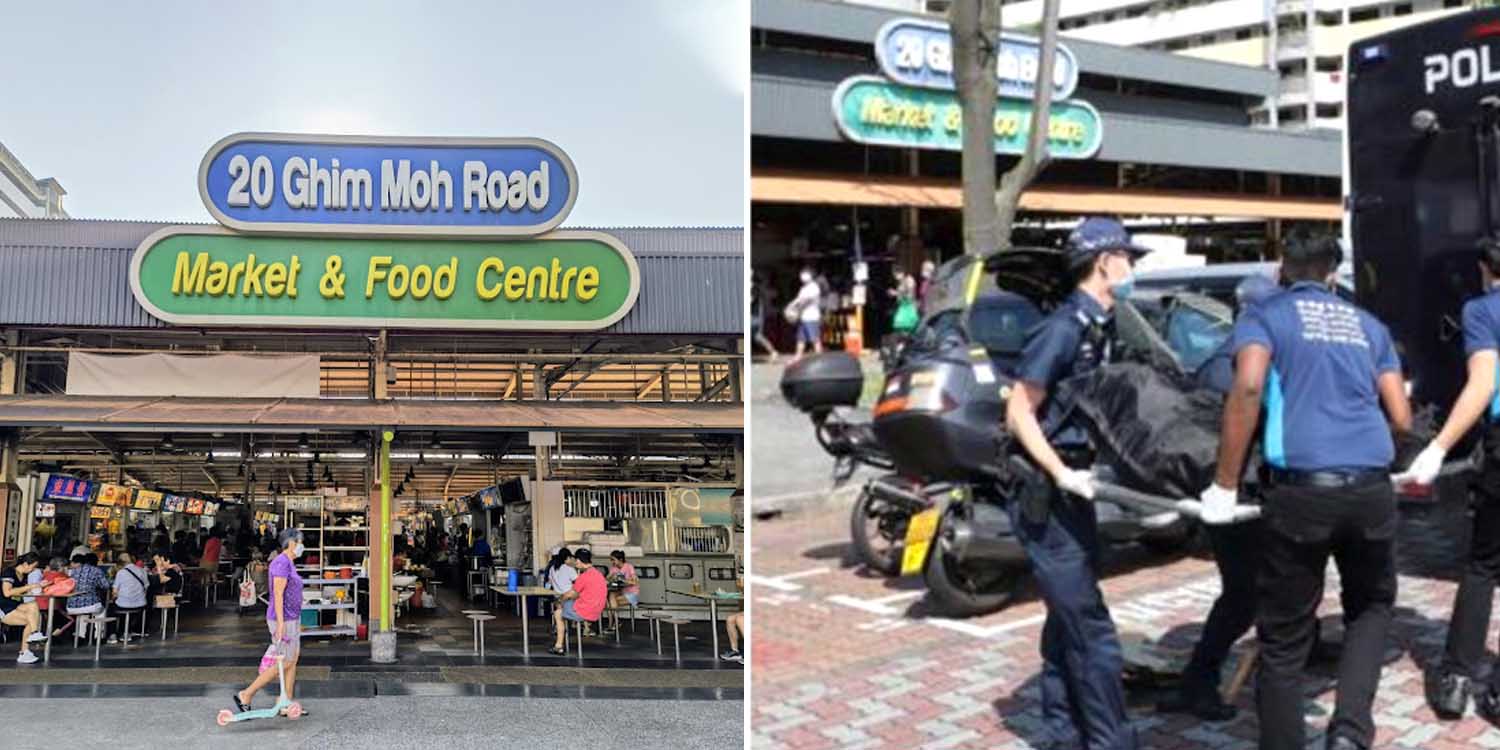 Wet markets typically see crowds in the early mornings and vendors will often be busying themselves with preparations.

But on Tuesday (26 Oct), when a customer approached the pork stall at Ghim Moh Market, he found the vendor lying on the ground and was unable to wake him. 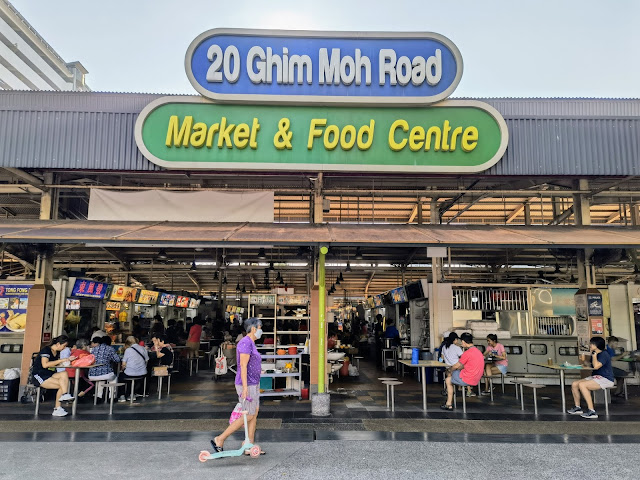 Apparently, the pork seller would spend nights at the stall and had done so for the past 5-6 years.

Police are now investigating, but foul play has been preliminarily ruled out.

On Tuesday (26 Oct) at 7.25am, the customer approached the pork stall at Ghim Moh Market and Food Centre located at 20 Ghin Moh Road.

He was a regular customer and soon spotted the vendor lying on the ground in the stall, reported Lianhe Wanbao. 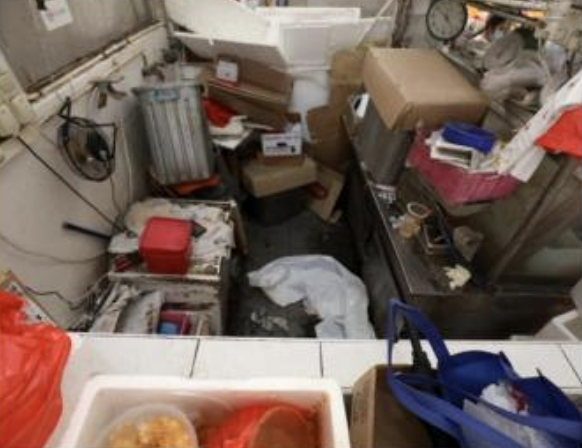 Thinking he was in deep sleep, the customer tried to call out to him loudly but the vendor remained unresponsive.

He immediately ran into the stall to check on the vendor.

The fish stall vendor next to the pork seller heard the commotion and also ran over.

Upon realising that they could not wake him and his body had stiffened, they immediately notified the police.

Upon arriving at the market, SCDF paramedics pronounced the 72-year-old stall vendor dead.

When Lianhe Wanbao reporters arrived at the scene, police were seen condoning off the area and carrying out investigations.

Countless passers-by were in the area at the time.

At around 10am, a black police vehicle arrived at the market and the vendor was taken away in a body bag. 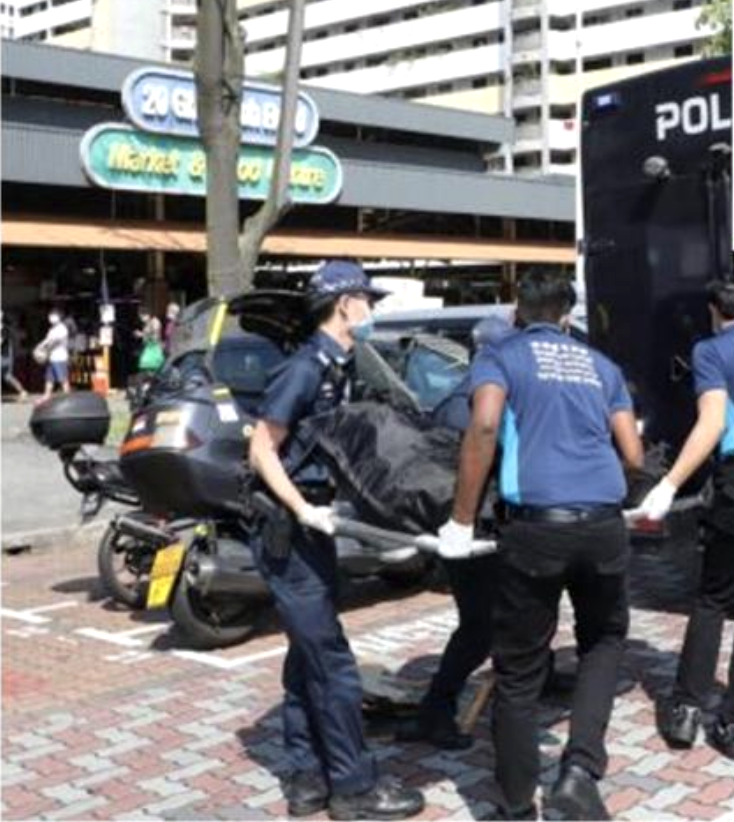 For the past 5 to 6 years, he had spent his nights at his stall and would not return home.

Usually, he will be up at the crack of dawn, busying himself with preparing his stall for opening.

On Tuesday (26 Oct), however, no one had seen him. But the other vendors were too busy with their own preparations to notice anything amiss.

It was only when the customer found the man lying motionless that his death was discovered.

It’s heartbreaking to learn the elderly stall vendor had passed away in such a manner.

MS News sends our deepest condolences to his friends and family. May he rest in peace. 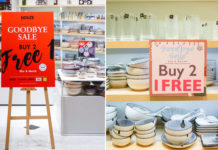